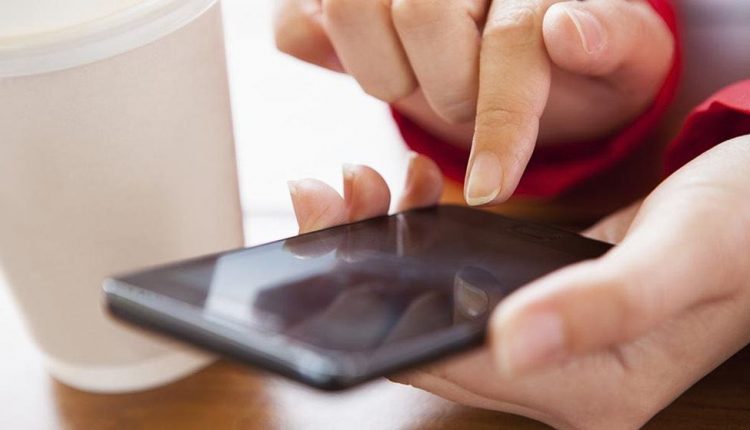 ALDIMobile is adding even more value to its mobile plans after announcing new packs that will offer data rollover with no expiry date so Australians can have even more data at their fingertips.

The Value Packs have a 30 day expiry with users able to now roll over unused data up to a maximum of 30GB.

Now if there is any leftover data it won’t disappear – it will be added to your current data allowance as long as the total doesn’t go over 30GB.

Value Packs starting at $25 all qualify for the data rollover.

And that data allowance has also been increased for ALDIMobile’s largest plans – the XXL and Jumbo packs – which will now offer 20GB and 30GB respectively but remain at the same prices of $45 and $55. 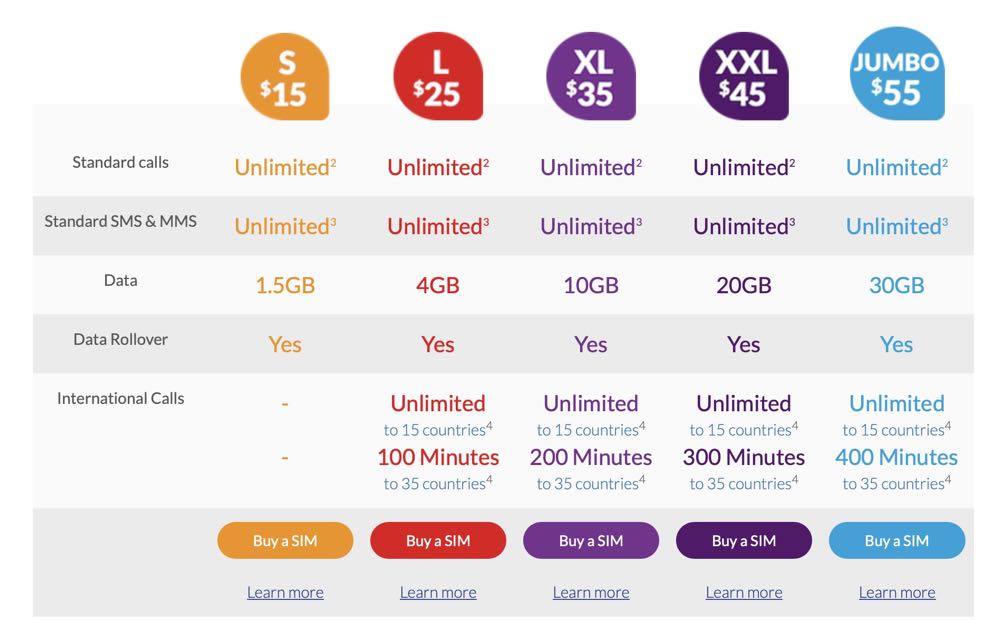 From today ALDIMobile is also launching a four-week special for its 365-day data-only pack for tablets which includes 240GB for $395.

All of the ALDIMobile plans run on Telstra’s 4G network.

Samsung announces pricing and availability of its new Galaxy tablets