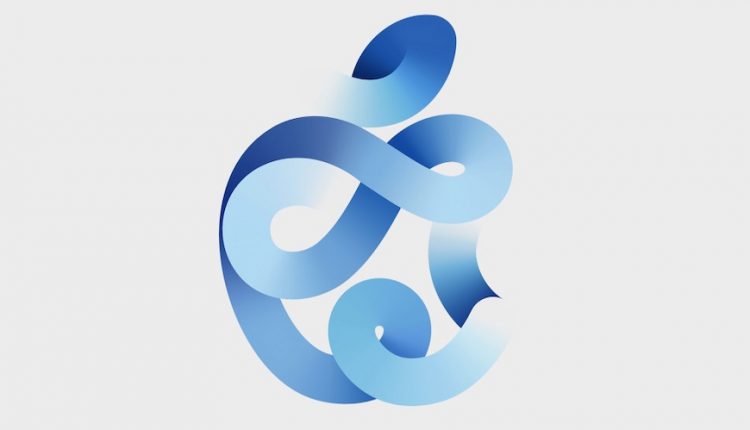 Apple announces September launch event – what we can expect to see

Apple has announced it will be streaming a virtual event next week from its Apple Park headquarters in Cupertino to unveil new products including a new iPhone and Apple Watch.

The event kicks off at 10am on September 15 US time – which will be 3am Wednesday September 16 Sydney time.

Due to the global pandemic, Apple has not invited media to attend the event but instead sent out initiations to to watch the event online at the Apple website.

We’re expecting a similar stream to the one Apple provided for the recent Worldwide Developers Conference with pre-shot segments played live for the global audience. 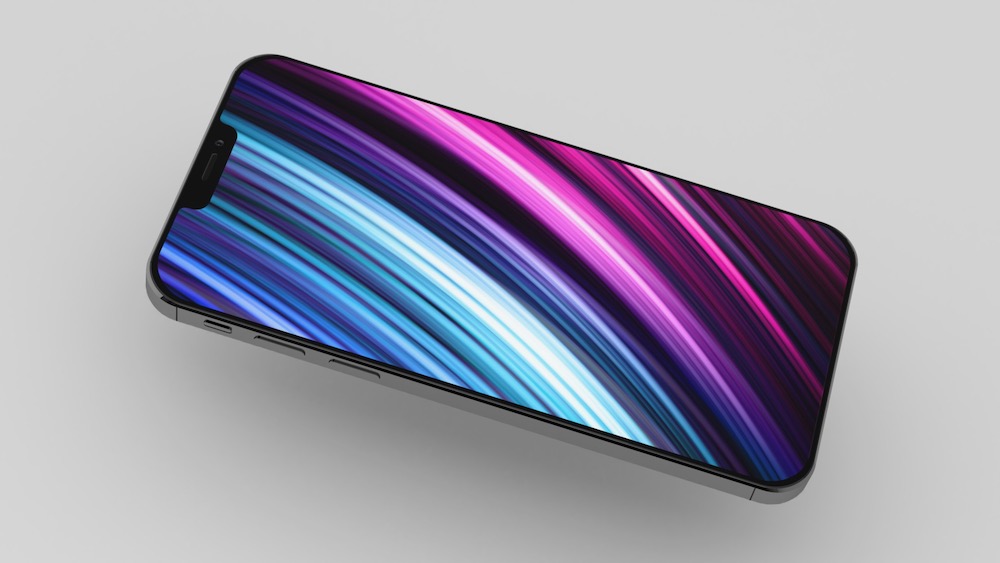 Usually Apple’s September event is all about iPhone and that could very well be the case but the fact the invitation says Time Flies suggests that Apple Watch Series 6 might be the focus along with perhaps a new iPad.

That would be a major change for Apple but some rumours are pointing to a separate event for the iPhone in October so it is closer to the actual release date which has been delayed due to the impact of COVID-19.

There has been no shortage of speculation about the upcoming iPhone models with the general consensus that they will be 5G compatible and boast the first major redesign for a number of years. 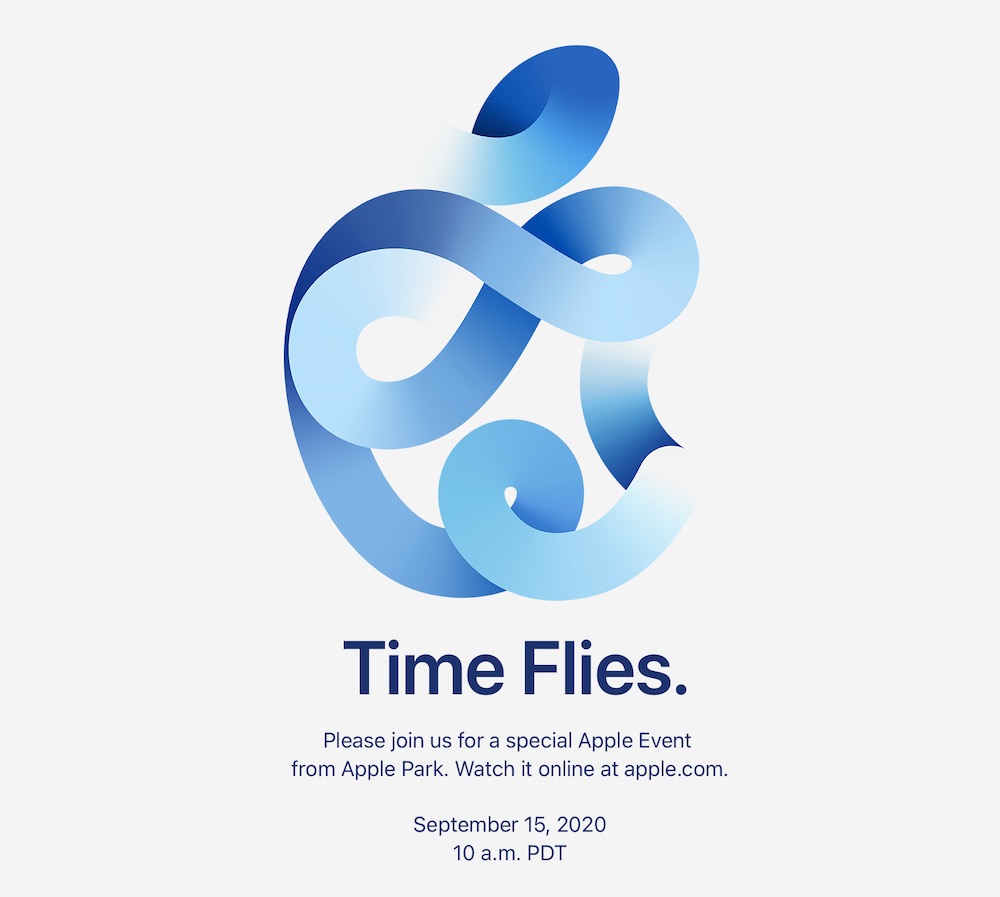 But there is a possibility we may have to wait until next month if Apple doesn’t include the iPhone in next week’s event.

The new iPhones are likely to be available in three screen sizes – 5.4-inch, 6.1-inch and 6.7-inch – and will have a new more angular design with flatter edges and a slightly smaller notch.

The displays will reportedly be 120Hz for a smoother and sharper look and the device will be powered by the latest A14 processor.

The new 5G iPhone camera will also probably include a LiDAR scanner – the same techn ology added to the most recent iPad Pro – to enable even deeper and more realistic Augmented Reality.

Apple’s new iPhone won’t go on sale until the end of October. 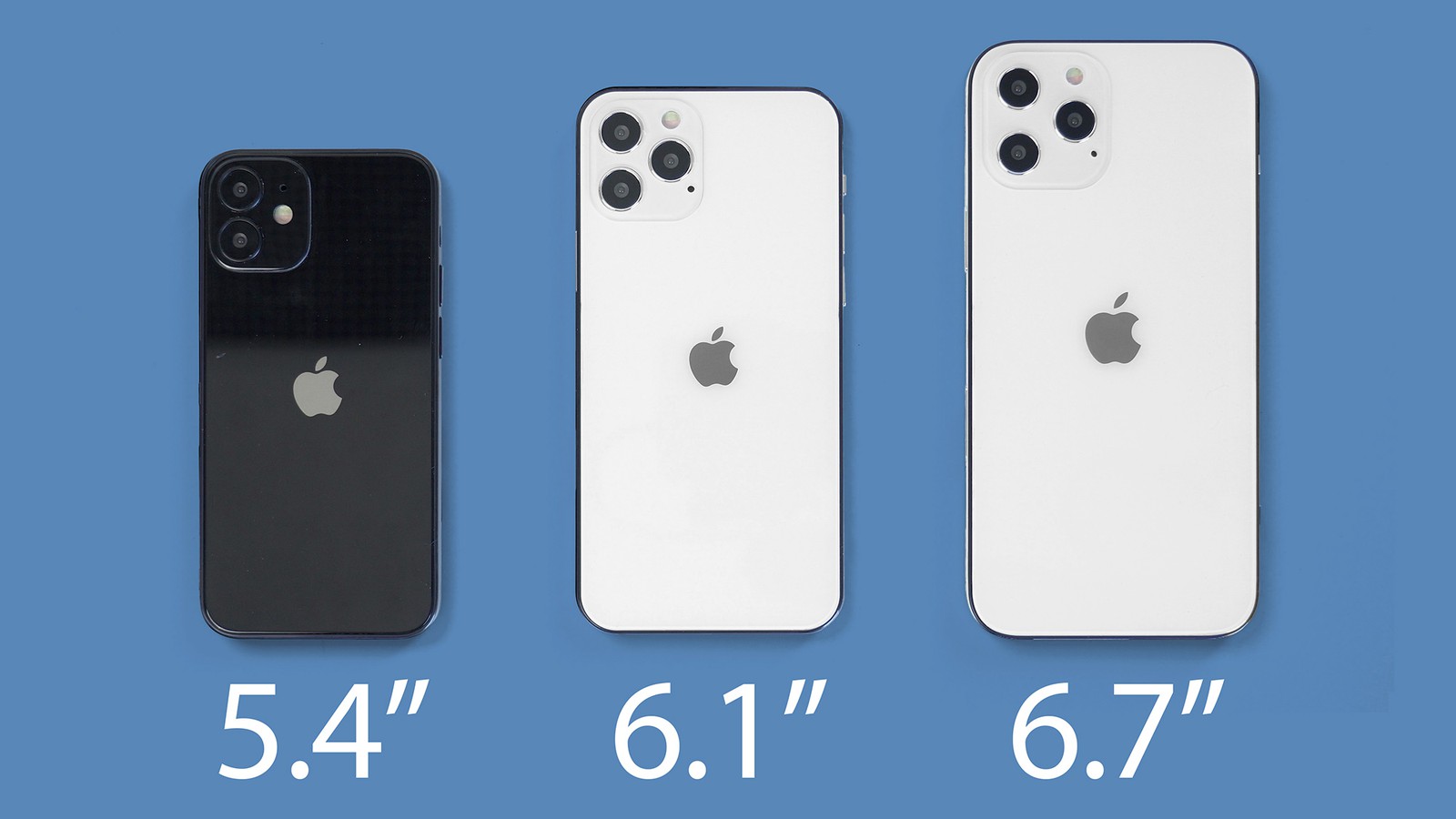 Apple Watch Series 6 is also expected to be announced at next week’s event and it will introduce new features including blood oxygen level detection and more health tracking capabilities.

Also expected to be unveiled at the Apple event is a new iPad.

Rumours about a new iPad Air with a full screen design and a larger 11-inch display have been doing the rounds for some time. 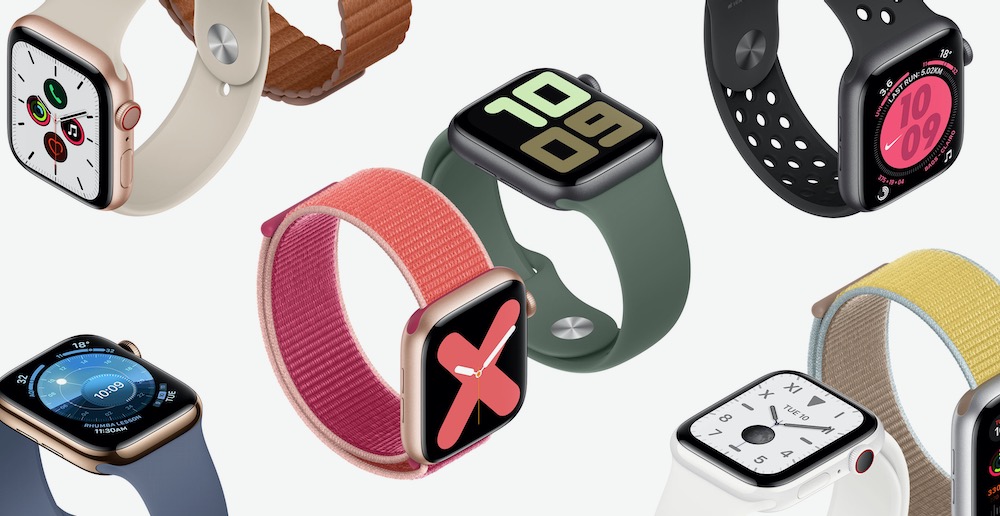 Apple might also take the opportunity to announce it very first Macs running Apple’s own silicone including a radically redesigned iMac.

We might even see an updated HomePod speaker and new AirPods.

Oppo launches its first smartwatch and a range of wireless earphones