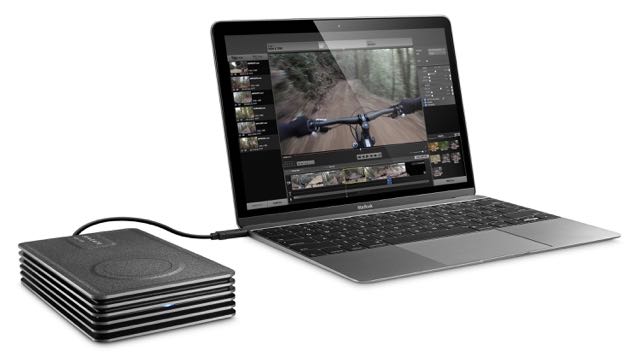 Who says you can’t add a little bit of style to an external hard drive? It certainly wasn’t Seagate. The company has just unveiled a sleek line-up of portable and desktop hard drives.

The new consumer products include devices from Seagate and LaCie (which is owned by Seagate) that have been created in collaboration with acclaimed industrial designers like Neil Poulton and the Porsche Design Group.

The Seagate hard drives include the BackUp Plus Ultra Slim portable drive and the Innov8 desktop drive.

It also has a textured surface that looks like the pattern on a golf ball and is available in gold and platinum. 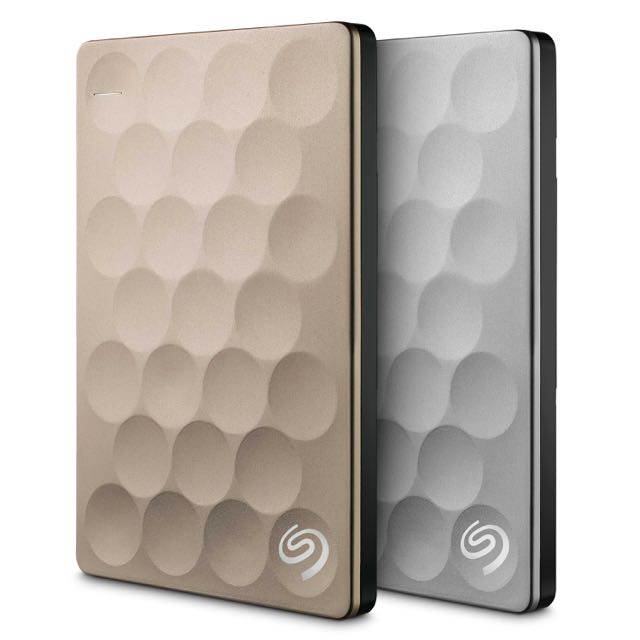 The Seagate BackUp Plus Ultra Slim portable drive is PC and Mac compatible and has USB 3.0 connectivity.

It also comes with 200GB of free OneDrive cloud storage for two years and photo and video sharing on the Lyve platform. 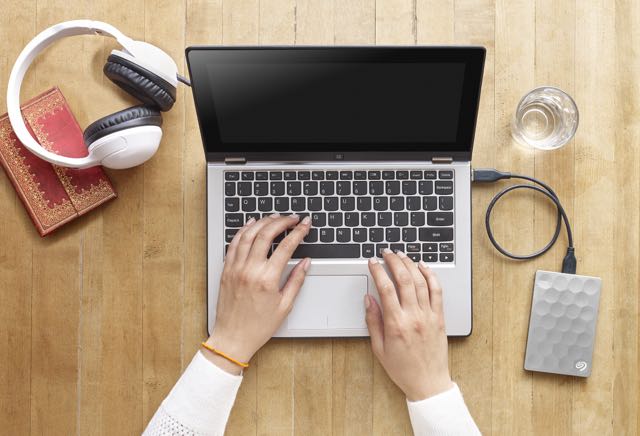 Available with 8TB of storage, the Seagate Innov8’s look was conceived by Huge Design LLC and its ribbed shape was inspired by the six internal hard drive platters.

It is also the world’s first USB-powered desktop storage device and has the proprietary Ignition Boost technology which includes a self-charging battery to spin up the drives. 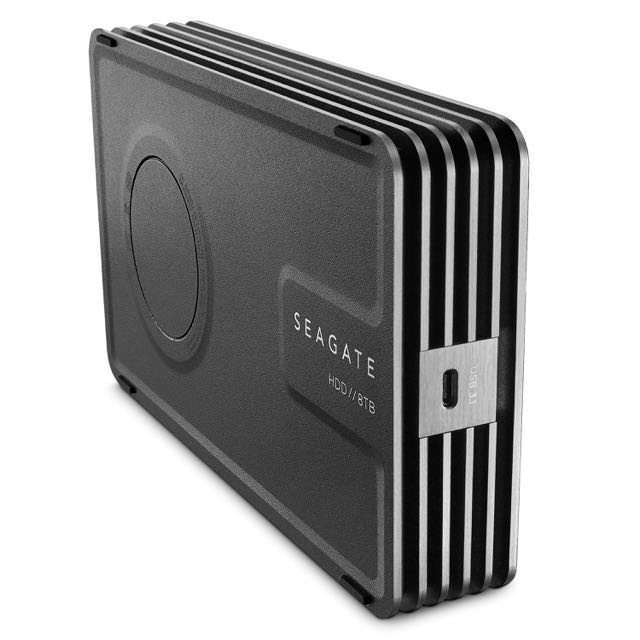 Once the disks are spinning, the device draws its power through its USB 3.1 and USB-C reversible connector.

The 8TB Seagate Innov8 desktop drive is expected to be priced at around $550 when it is released in the next quarter.

These LaCie drives have been built with a solid aluminium case by Porsche Design and will work for Mac users right out of the box.

This is the third generation of the LaCie Porsche Design drives and features a new USB-C connector. 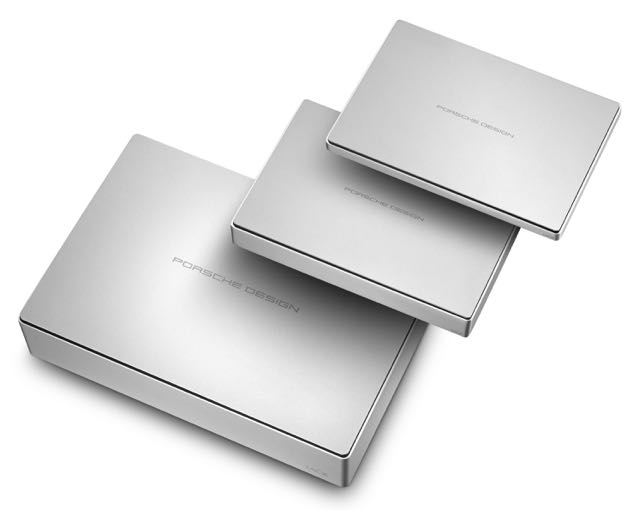 The LaCie Porsche Design desktop model can even charge a USB-C compatible laptop, like the Macbook, when it is connected to the drive.

And the desktop version will be available next quarter in 4TB, 5TB and 8TB capacities. Pricing has yet to be determined.

Now if it’s a unique design you’re after – and money is no object – then the LaCie Chromé is the desktop drive for you.

Designed by Neil Poulton, the device has two 500GB SSD (solid state drives) on board for a total of 1TB of superfast storage. 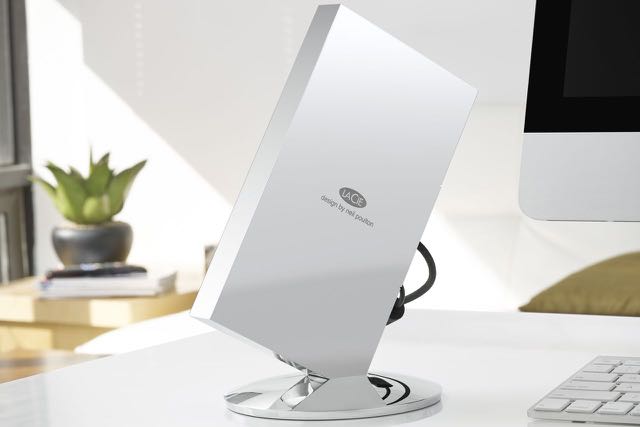 Hewn from a single piece of aluminium, the Chromé has a concept design and has the rectangular drive sitting at an angle on a magnetic base.

But apart from looking stunning, the Chromé is also impressive under the hood as well with USB 3.1 and USB-C connectivity and transfer speeds of up to 940MB/s. 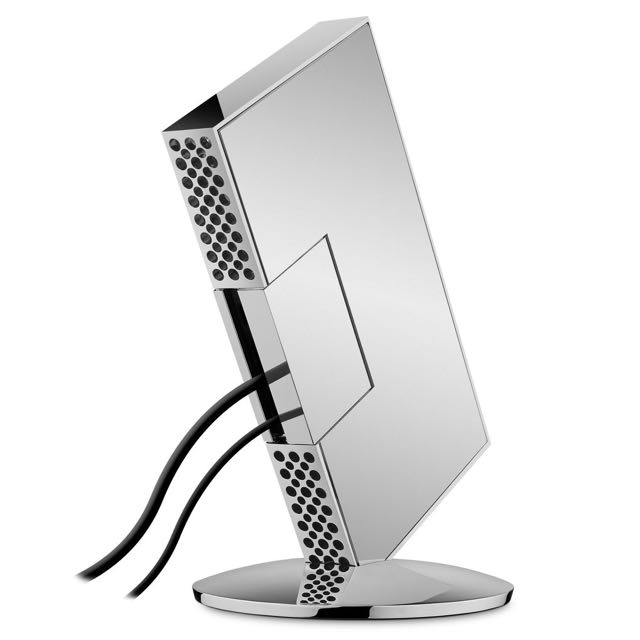