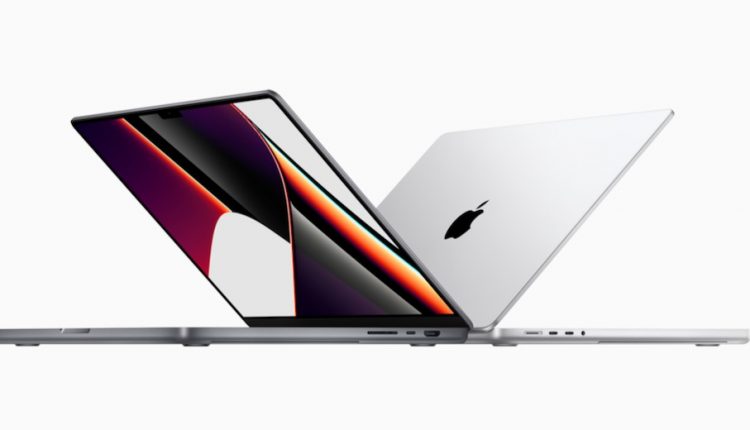 Apple has unveiled a major update of its MacBook Pro line-up which is powered by its new M1 Pro and M1 Max silicon to achieve breakthrough performance and even greater power efficiency.

And while the major improvements occur under the hood, the new MacBook Pros have also had a significant re-design.

Available in 14-inch and 16-inch models, these new M1 Pro and M1 Max MacBook Pros will be available on October 26. 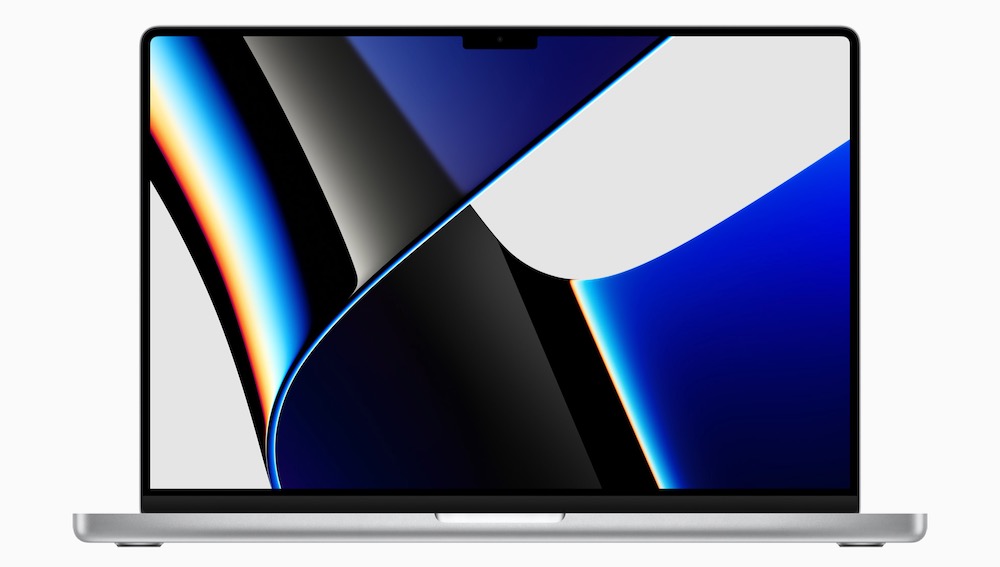 “The all-new MacBook Pro adds a breathtaking XDR display, more ports like MagSafe 3, an advanced 1080p camera and a sensational six-speaker sound system, all in a stunning new design.

“The new MacBook Pro simply has no equal and is by far the best pro notebook we’ve ever built.”

The new MacBook Pros now feature a Liquid Retina XDR display which includes a notch, similar to that seen on the iPhone, so it can accommodate a 1080p FaceTime HD camera while still maximising screen real estate.

But unlike the iPhone, the MacBook Pro does not offer Face ID.

The new MacBook Pros are secured with Touch ID through a sensor on the top right corner of the keyboard.

Apple has also introduced ProMotion technology to the Mac for the first time with the screen offering an adaptive refresh rate up to 120Hz that can be automatically adjusted to match the onscreen content and preserve battery life.

The major improvement in speed and performance comes down to Apple’s new M1 Pro and M1 Max chips.

The system on a chip (SoC) architecture offers fast unified memory (formerly known as RAM) as well as industry-leading performance per watt which leads to remarkable power efficiency and longer battery life.

M1 Pro packs 33.7 billion transistors – that’s twice the amount in M1 – and has up to 200GB/s of memory bandwidth with support for up to 32GB of unified memory.

it now supports a 10-core CPU which includes eight high performance core and two high efficiency cores to make it 70 per cent faster than M1. 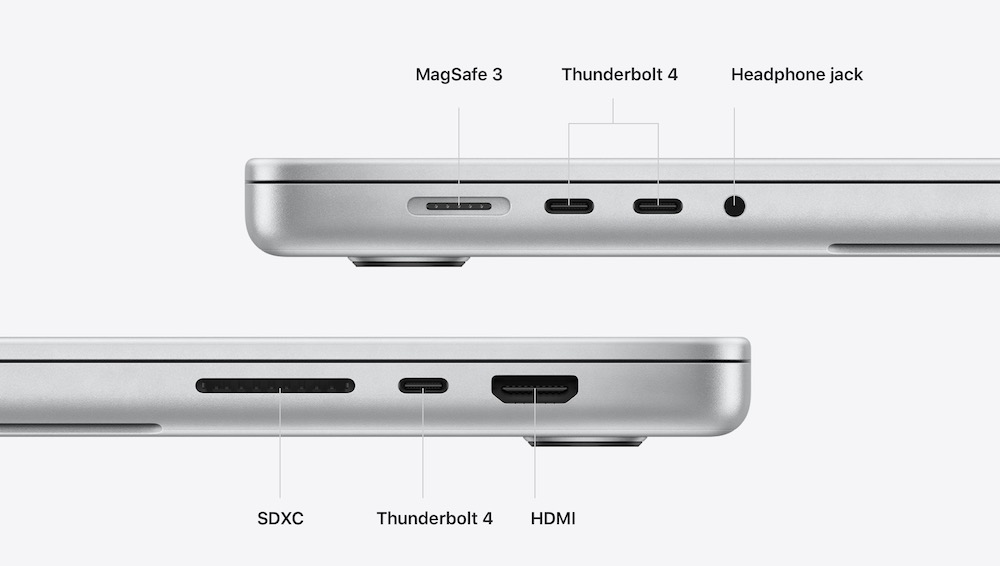 The M1 Max takes that even further with the same powerful 10-core CPU as the M1 Pro but with the addition of a massive 32-core GPU for up to four times faster graphic performance than M1. 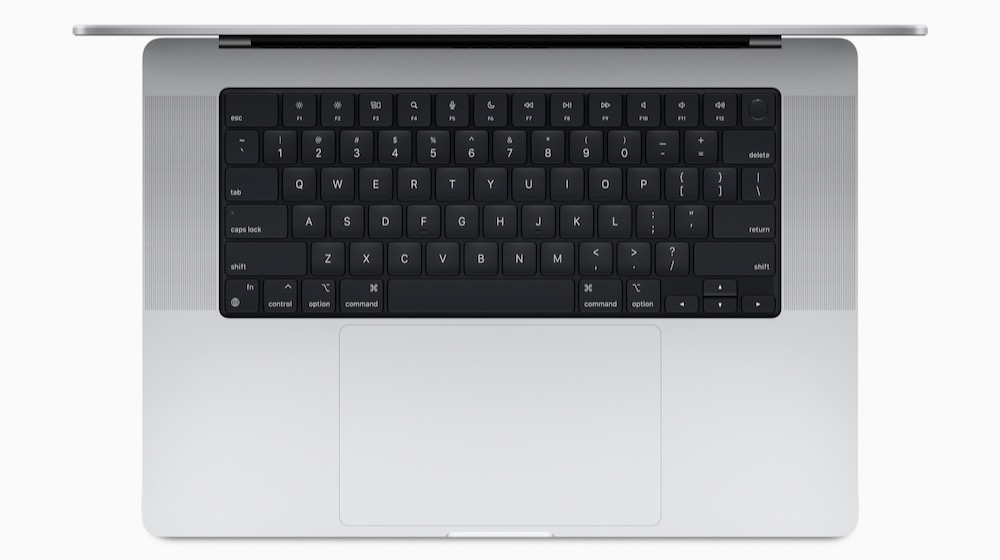 M1 Max doubles the memory interface compared with the M1 Pro for up to 400GB/s or nearly six times the memory bandwidth of M1.

M1 Max can also be configured with up to 64GB of fast unified memory.

The result is a breakthrough in performance for creative professionals who want to take their workflow to the next level. 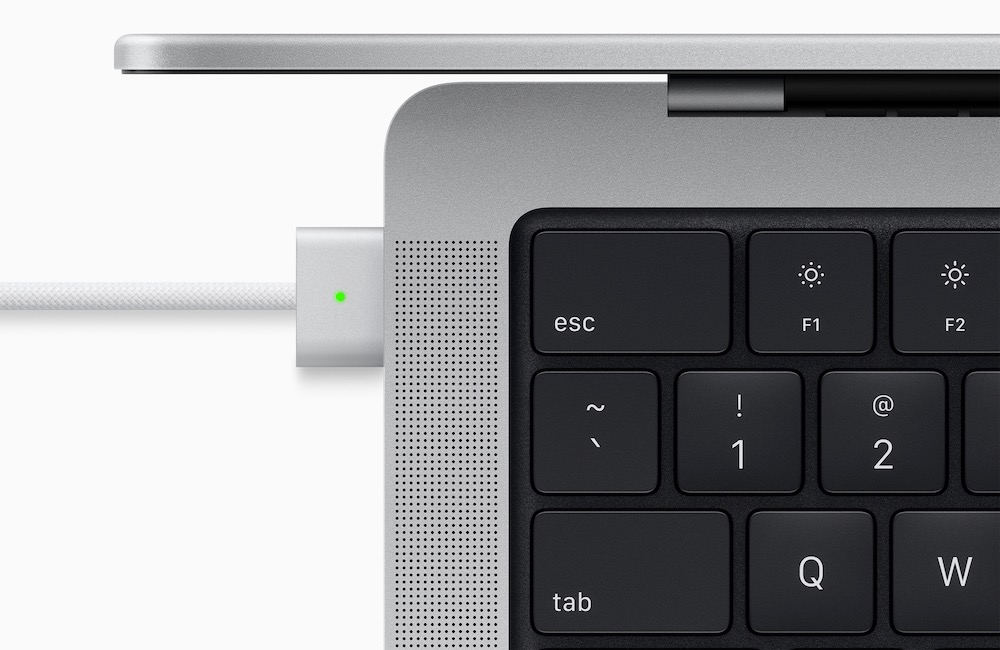 On the connectivity side, both new MacBook Pro models include three Thunderbolt 4 ports, an SD card slot, a HDMI port and a headphone jack.

MagSafe has also made its comeback to MacBook Pro with MagSafe 3 which has an updated design and supports more power into the system than ever before. Users can also charge the new MacBook pros via the Thunderbolt 4 ports.

And fast charging has come to the Mac for the first time charging up to 50 per cent in just 30 minutes. 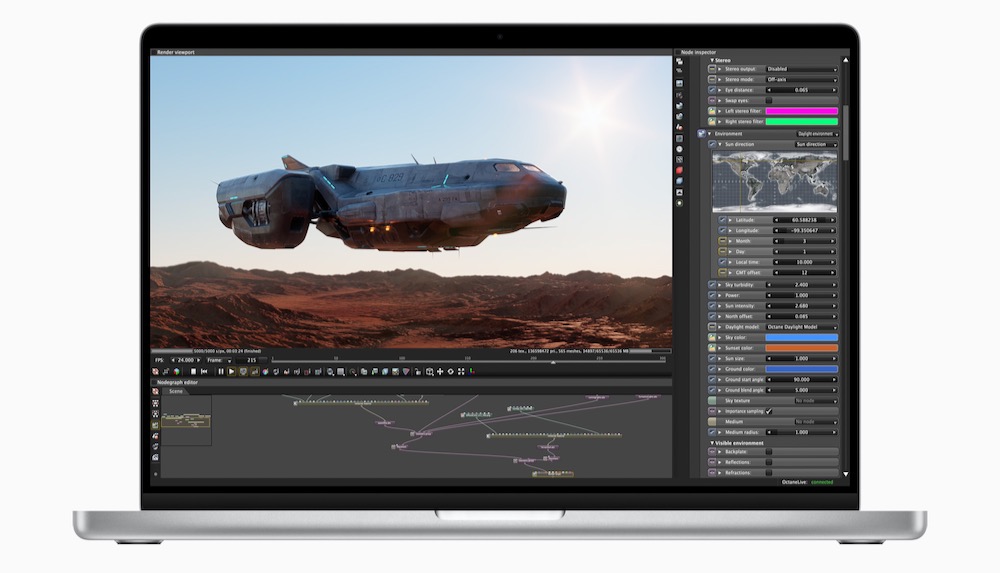 Apple has replaced the Touch Bar with a full height function row of physical keys to bring back the familiar tactile feel that professional users love.

The new MacBook Pros feature a six-speaker audio system which includes two tweeters and four force-cancelling sub woofers which combined to offer a clearer soundstage and 80 per cent more bass. 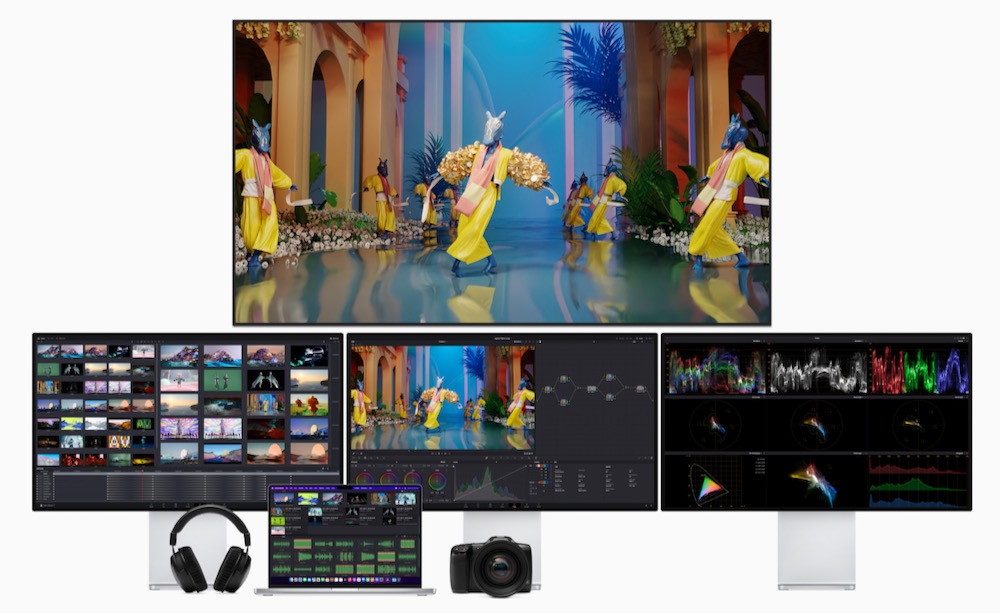 The sound system also supports spatial audio to offer a three-dimensional listening experience whether you’re listening to music or watching a movie in Dolby Atmos.

Existing Mac users can upgrade to macOS Monterey from Monday, October 25.
The new MacBook Pro with M1 Pro and M1 Max are available to order today and will go on sale on Tuesday October 26.