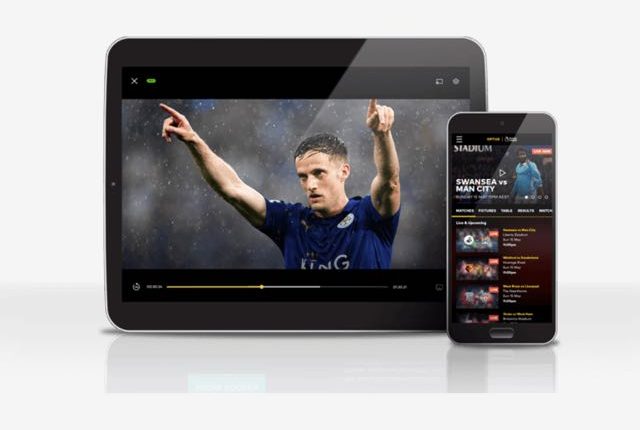 Optus is blaming a satellite disruption for the bumpy start to its first live transmission of English Premier League that had fans seeing red and taking to Twitter to express their disappointment.

The issues interrupted the Sunday night matches Manchester United v  Bournemouth and Arsenal v Liverpool with viewers on the Optus Sports App reporting the live stream was cutting out, pixelating the screen and suffering delays of up to 60 seconds which can hardly be called “live”.

The hashtag #OptusOut was trending on Twitter at one point.

Fans were in shock when Optus outbid Foxtel for the rights to the EPL with fans requiring an Optus mobile or broadband account to access the coverage. 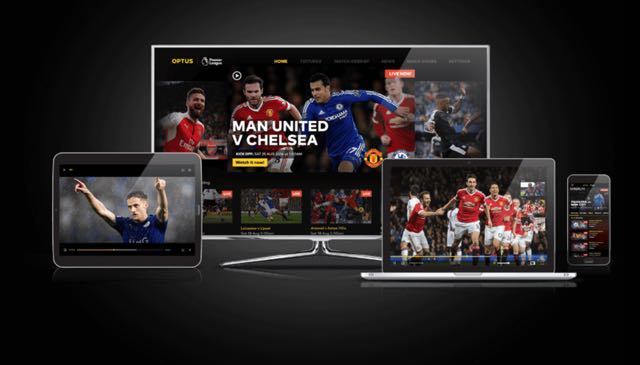 Now with the new season underway, Optus has fallen at the first hurdle and the die-hard fans are outraged.

The problem occurred with users tuning in to the match on their mobiles, computers and tablets through the Optus Sport App.

But an Optus spokeswomen said the issues were not their fault.

This is going to be a long three years…. @Foxtel #OptusEPL #OptusOut

“Optus can confirm that there was a 30-second transmission disruption during the broadcast of last night’s Premier League match between Bournemouth vs Manchester United,” the spokeswoman said. “We have been advised by the Premier League that the disruption was caused by their satellite distribution supplier.

So the people of Mongolia can watch the #EPL in HD, 60 frames a second, no buffering. Whilst we have an unpredictable stream #OptusOut — Daniel Carr (@danieljcarrr) August 14, 2016

“The issue was not related to an Optus mobile or fixed broadband network outage, or the Optus Sport App.

“As soon as Optus became aware of the issue, we switched to an alternative feed.

“We apologise to our customers for any inconvenience caused and appreciate their patience while the satellite feed was restored.”

But that leaves the issues of the delay between the terrestrial transmission and the live stream which Optus says can vary depending on the device, browser interface or network.

Optus fails to live up to basic expectations. Give the rights back to @Foxtel. Streaming is poor #OptusOut #OptusNo pic.twitter.com/ICMPCNZ32z

“The technology used to deliver ‘over-the-top’ content via broadband and mobile networks is slightly slower than traditional terrestrial and satellite broadcasting,” the Optus spokeswoman said.

“This is consistent with the viewing experience on other web-based or App content services currently operating in Australia.

“While we have not received a large number of calls about lags to the streaming service, we recognise that individual experiences can vary, particularly over devices, browser interfaces, and networks.”

Viewers watching Optus Sport through Fetch TV had no such issues and they even took to the Whirlpool forum (sometimes called Whingepool because it’s usually where people go to complain) to express their delight at the quality of the coverage. 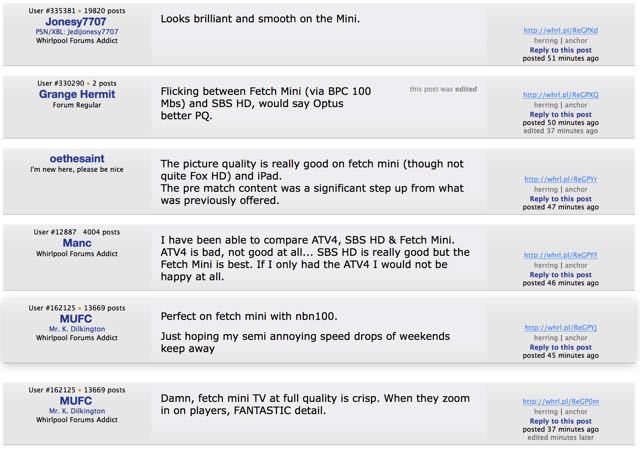 Power Jump 7.5 battery can charge all your mobile devices and jump start your car