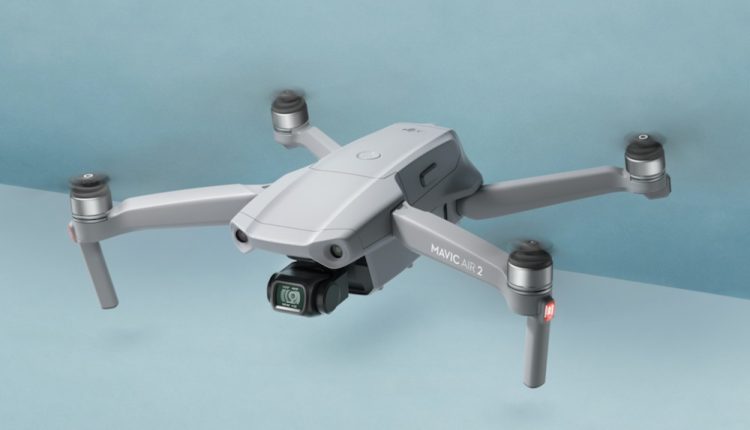 Leading drone manufacturer DJI has just unveiled its latest model – the Mavic Air 2 – which has an improved camera, longer flight time and an even greater range.

The Mavic Air 2 is a foldable drone and has an updated design to make it look more like the popular Mavic Pro and Mavic 2.

It has advanced programmed flight modes as well as a photography mode called Hyperlight for lowlight and scene recognition – like sunsets, blue skies, grass, snow and trees – to optimise the image. 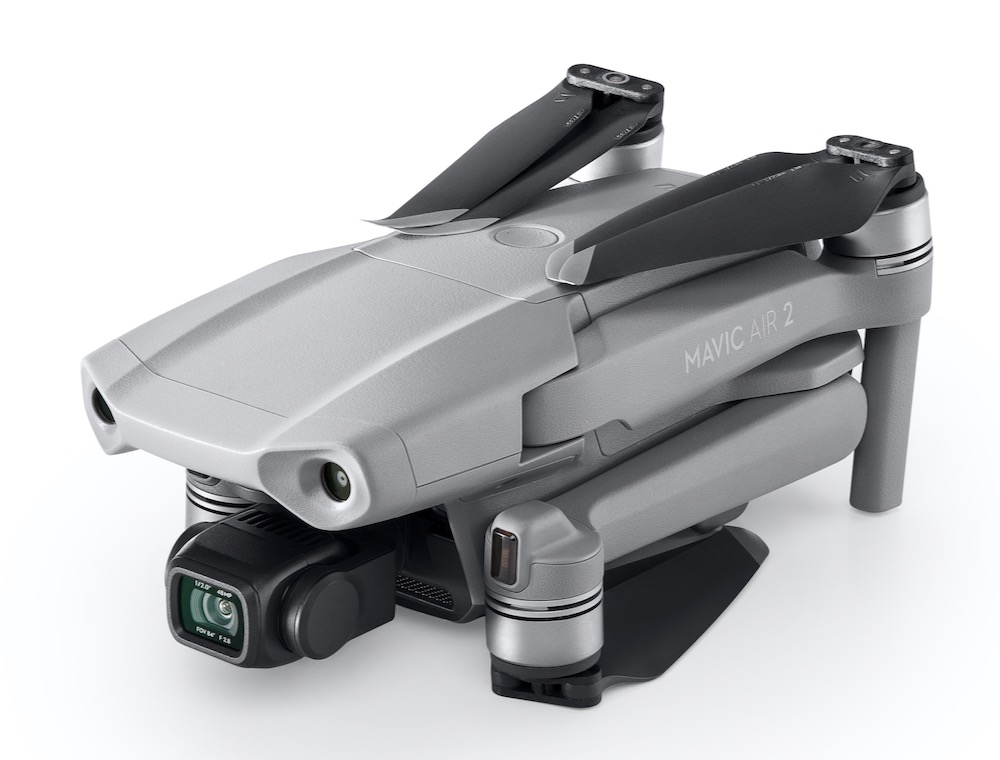 The DJI Mavic Air 2 will include a ½ inch image sensor which is capable of capturing 48-megapixel stills and 4K video at up to 60 frames per second.

Also included is HDR (high dynamic range) to improve colour and contrast in your pictures, videos and panorama shots.

The drone’s camera is supported by a three-axis gimbal to keep your footage stable during flight. 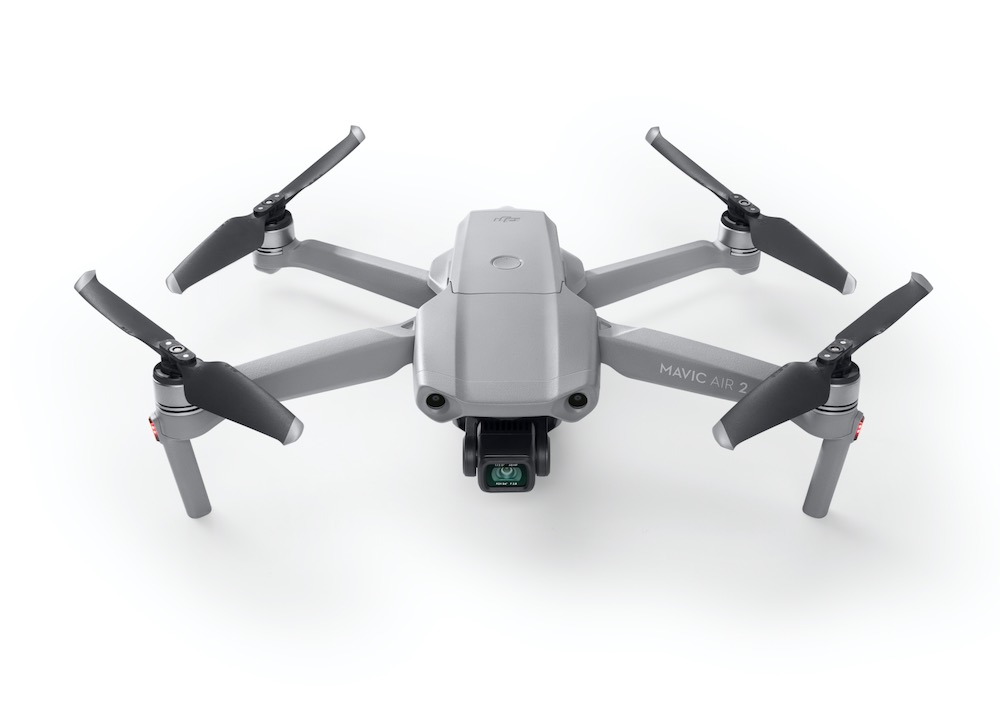 “Mavic Air 2 is another milestone for DJI, demonstrating that our smartest consumer drone does not have to be the largest,” said DJI President Roger Luo.

“While the Mavic Air 2 bears all the hallmarks of the Mavic drone family, we had to completely rethink its design and development process.

“Our goal was to create a drone that offered the best overall experience possible to even the most novice pilot. 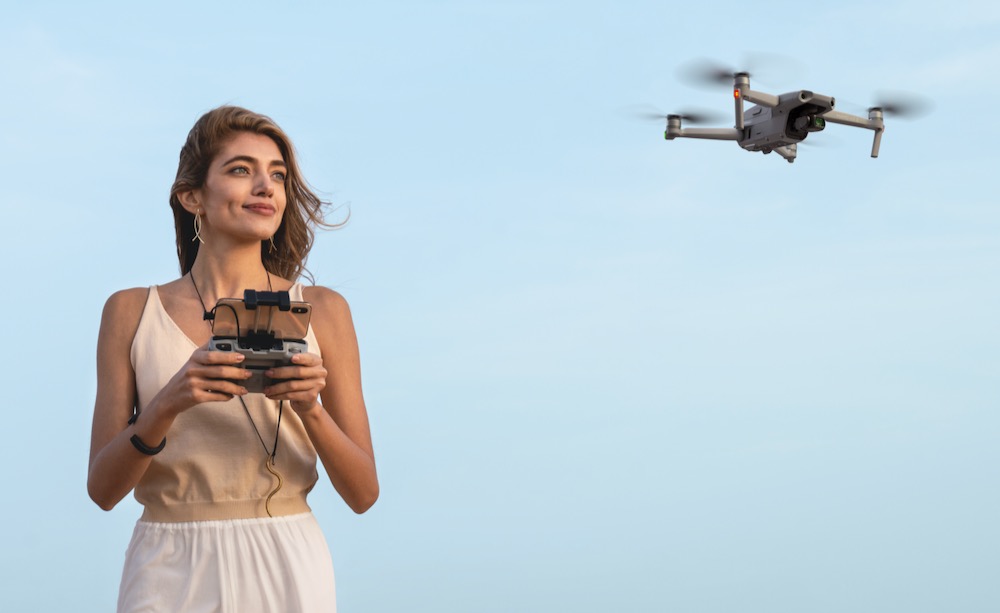 “We hope our drones can help boost creativity and become a fun yet educational experience that can be enjoyed, even at this unprecedented moment in history.”

Mavic Air 2 only weighs 570g and folds down to a much smaller size when your flight is over.

It has obstacle sensors on the front and rear of the drone to make a lot safer for newcomers.

The Advanced Pilot Assistance System (APAS) 3.0 brings a level of autonomy to the drone and helps the craft create a safer path away from obstacles automatically.

Sensors and lighting on the base will also help with automated take offs and landings.

The DJI Mavic Air 2 also comes with a geofencing feature to prevent it from flying into high risk areas like busy airports.

When it comes to flight, the Mavic Air 2 has new motors and electronic speed controllers along with improved battery technology for even longer flight time. 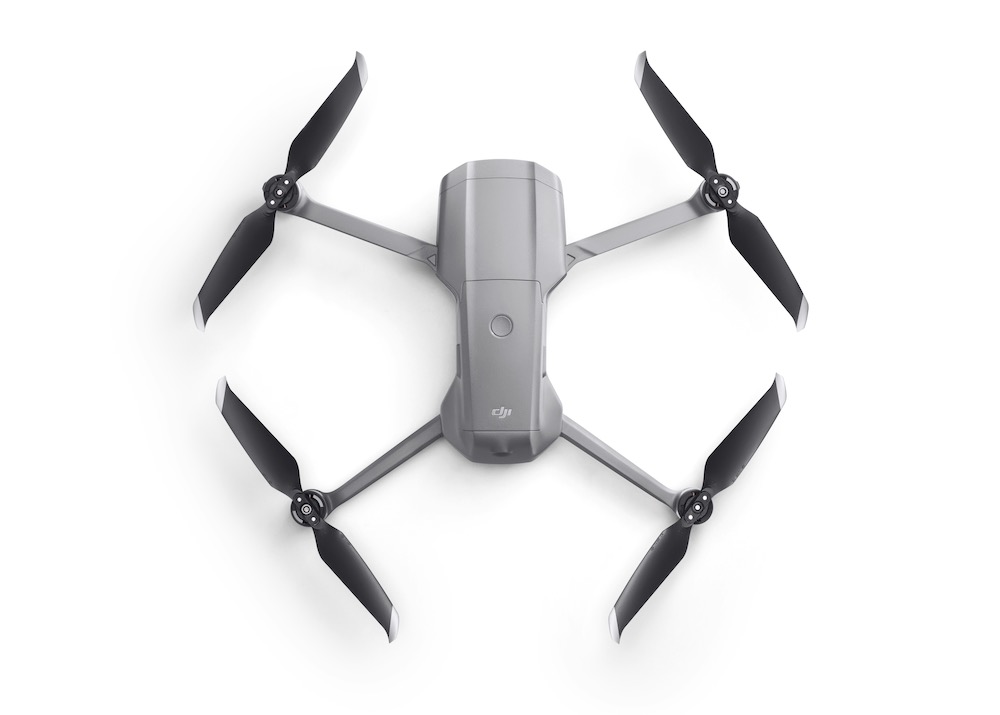 Pilots will get up to 34 minutes of flight time and the drone has up to 10km range.

The drone will come with a redesigned controller with a clip to attach a smartphone to see the live feed before capturing images and videos.

The DJI Fly app has been updated to include new tutorials to help beginners get into the air sooner. 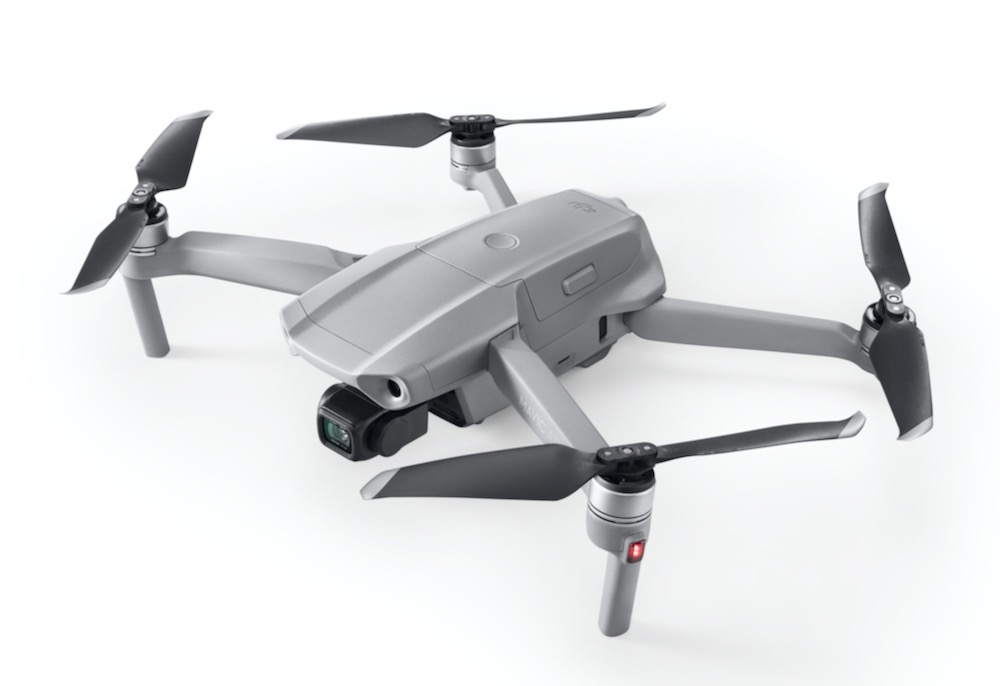 The app can also be used for editing and sharing the captured footage.

The DJI Mavic Air 2 is available to pre-order now ahead of its May 15 release date.

It will come in two versions – the standard package, which includes the Mavic Air 2, one battery, one remote controller and all the cables, will be priced at $1,499 – and the Fly More Combo which includes a shoulder bag, ND filter, charging hub and two extra batteries for $1,899.