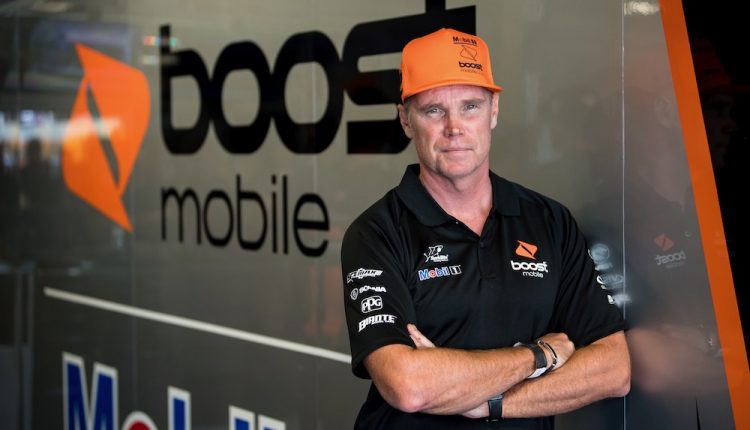 Boost founder Peter Adderton says 5G is not going to deliver the revolution people are hoping for with 4G able to more than meet our connectivity needs.

Speaking at an online event to celebrate the 20th Anniversary of the Boost Mobile brand, Adderton says the only thing 5G is doing now is giving smartphone vendors an excuse to charge even more for their latest devices.

“If people are thinking 5G is going to revolutionize their experience on a device like a smartphone, other than charging you more for the phone, I think they’re going to be disappointed,” Adderton said.

“I think we’ve got a long way to go before 5G actually has an impact and I think if it’s going to have an impact it’s probably going to be more of a fixed line replacement, than it is to improve your experience.”

“You know, the things that they claim that are great about 5G is latency,” he says.

“Well I don’t know how many people have complained that their videos don’t start fast enough on 4G.”

The telcos have jumped the gun on 5G and the way I has been marketed according to the Boost Mobile founder.

“I think that’s going to be a real challenge. Like I understand why many carriers push 5G, because they really don’t have anything else to push,” Adderton said.

“I think it’s something they think is exciting and it’s a marketing differentiation, but then again they’ve jumped the gun on marketing it.

“I think they’ve jumped the gun on their ability to demonstrate to the consumer why it’s going to matter.”

Adderton’s youth focused Boost Mobile has gone from strength to strength since it was founded in 2000.

In early 2020, the merger between Sprint and T-Mobile was approved, with the Boost Mobile brand then being acquired by DISH networks, which paid a reported $US1.4B.

It became the fastest growing MVNO (mobile virtual network operator) in Australia by organic customer acquisition, and it is now supporting more Australians than any other time in its 20-year history.

“We have been real with our consumers for 20 years now, which matters more than anything to us,” Adderton said.

“We wake up every day and fight for our consumers, and even after 20 years our passion and knowledge continues to resonate with Aussies who want a fair deal, a trusted brand and access to the biggest and best network.

“We aren’t afraid to take risks, which has been part of our DNA right from the start. We were the first mainstream brand to embrace action sports and hip hop music, by incorporating some of the world’s biggest athletes and musicians as ambassadors at a time when they were persona-non-grata to big business.

“But it worked for us and put us on a path of differentiation and success.”