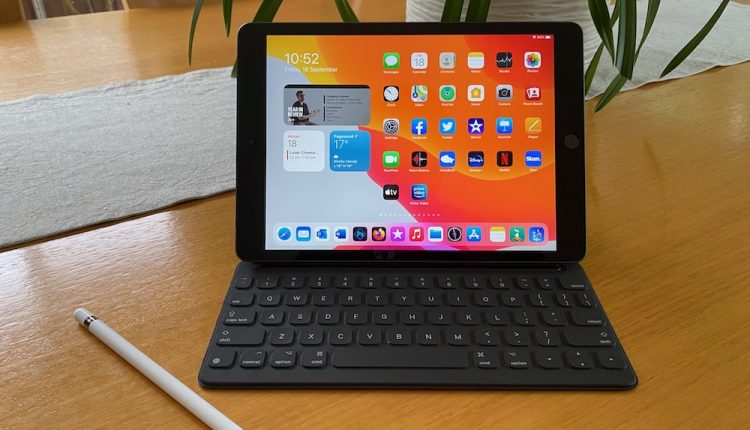 The iPad has had the most interesting journey since it was launched more than 10 years ago and now stands as one of the most successful consumer electronics products of all time. The latest eight generation iPad continues that tradition.

It puts more power than ever in entry level user’s hands and is actually cheaper than last year’s model so that’s a big result.

In fact, a friend asked me if the seventh generation iPad would be discounted now that the eight gen had been released. 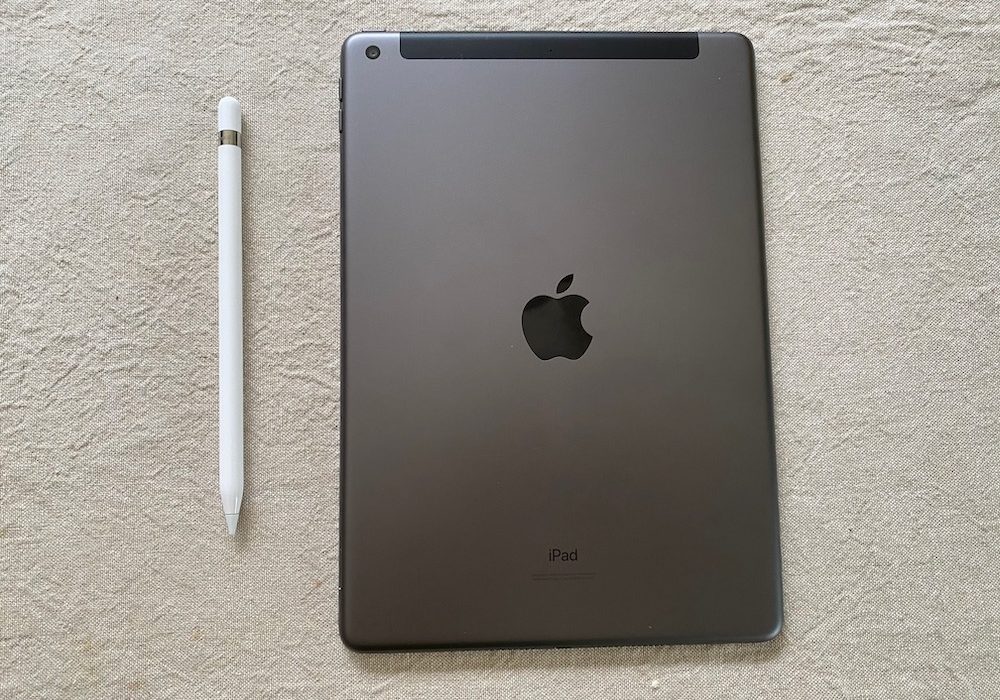 When I told her the new model was cheaper than last year’s she immediately made up her mind to go buy one.

I did explain to her though that outwardly you can’t tell the difference.

The design for iPad eighth gen is exactly the same as last year’s model so if you are still holding the seventh gen, you should hang on to it – no need to upgrade. 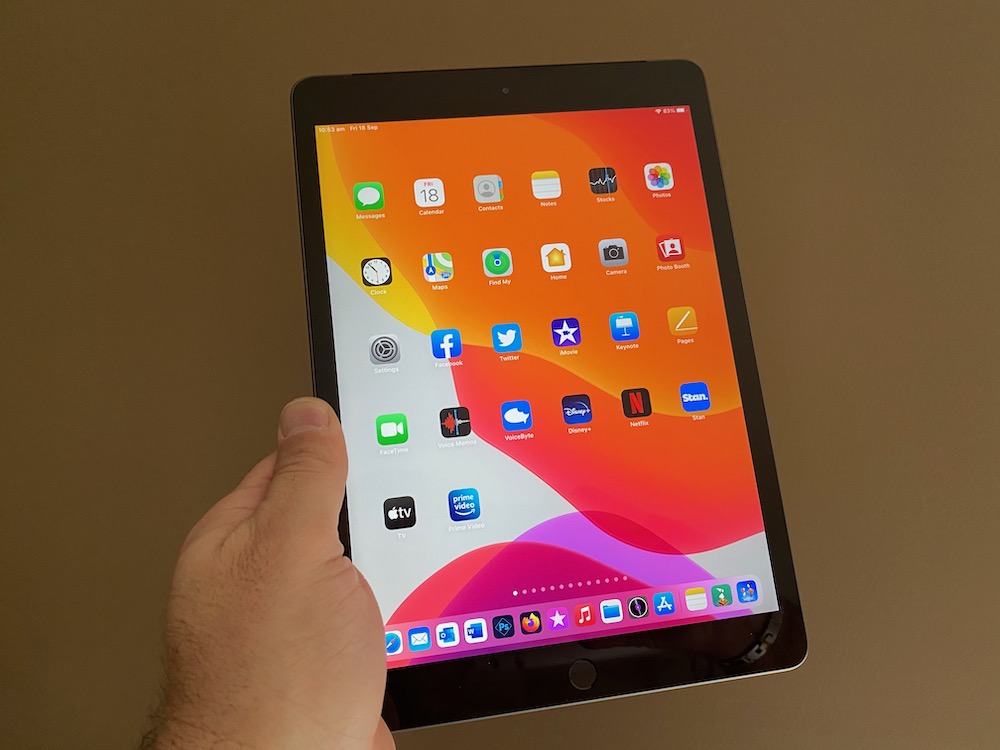 But for my friend whose iPad was four and half years old, there’s the larger 10.2-inch Retina display which was introduced with last year’s model.

The latest iPad also retains the three pin connector also introduced last year which allows for a smart keyboard to be attached.

These were features my friend had never seen before so the upgrade was becoming even more enticing. 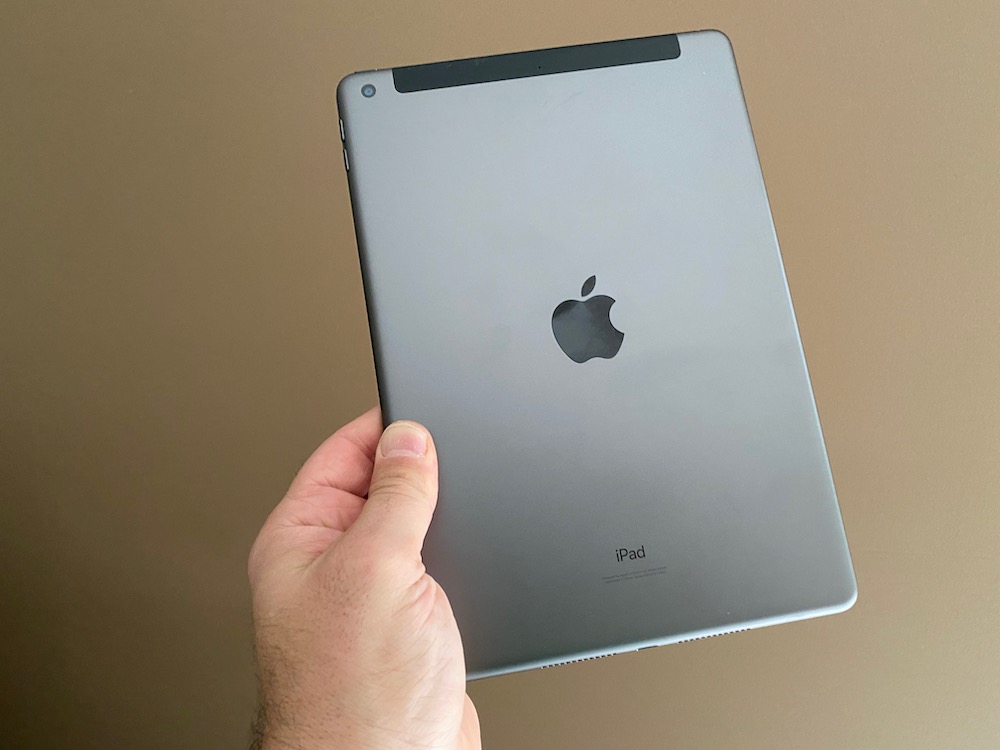 Compared to her older iPad, the Retina display also makes a big difference with everything looking sharper and crisper on the screen.

Being able to connect a Smart Keyboard that you don’t need to charge was of particular interest to my friend because she would always forget to charge the third party Bluetooth keyboard she bought for her old iPad.

I also told her the new iPad also had the same A12 Bionic chip that was introduced with the iPhone two years ago.

This, I explained, means it would be a lot faster than her four and half year old iPad. 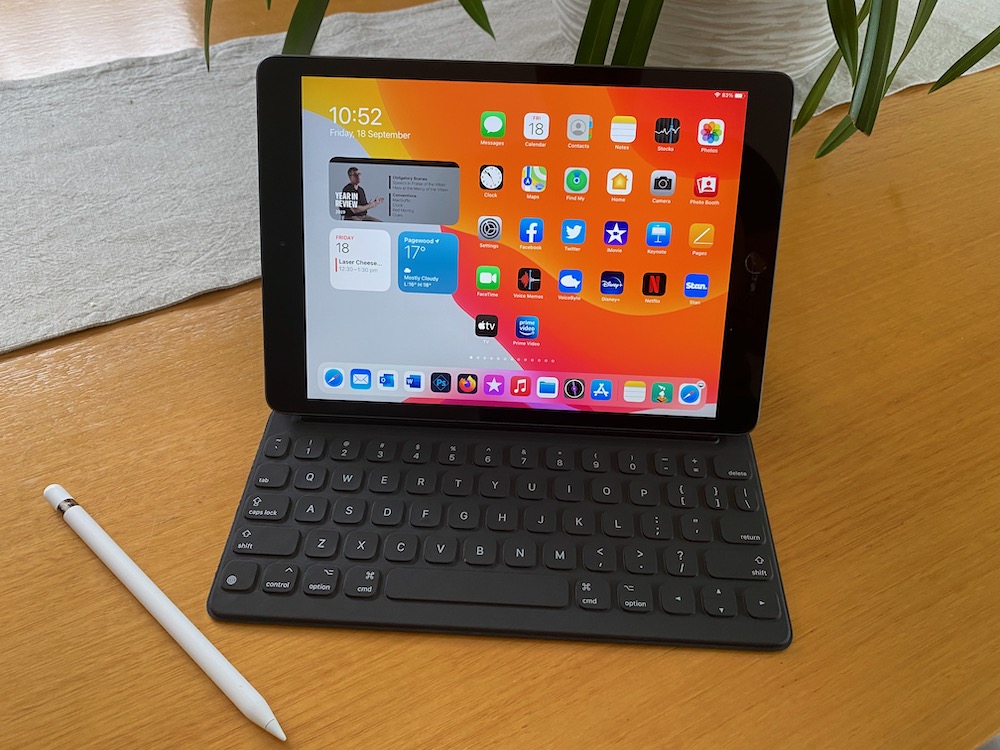 “You won’t know yourself,” I told her. “Apps will open faster, switching between apps is faster and the apps themselves will be a lot faster and smoother.”

In fact the A12 Bionic chip is an impressive 40 per cent faster than last year’s model with two times faster graphics performance.

For the first time on the entry level iPad there’s a Neural Engine onboard which gives it machine learning capabilities.

“How’s that going to help me,” she asked.

I explained it can make enhanced photo editing a lot easier and also power Augmented Reality apps like the ones used to position virtual furniture in a room so you can see what it looks like before buying it.

I know my friend doesn’t mind playing games on her iPad so I explained the new A12 processor would make those games a lot slicker and faster if she decided to venture away from her block puzzles and sudoku and wanted to play something a little more involved like The Room or Monument – or Call of Duty.

The new iPad would easily handle that and provide an enjoyable experience. 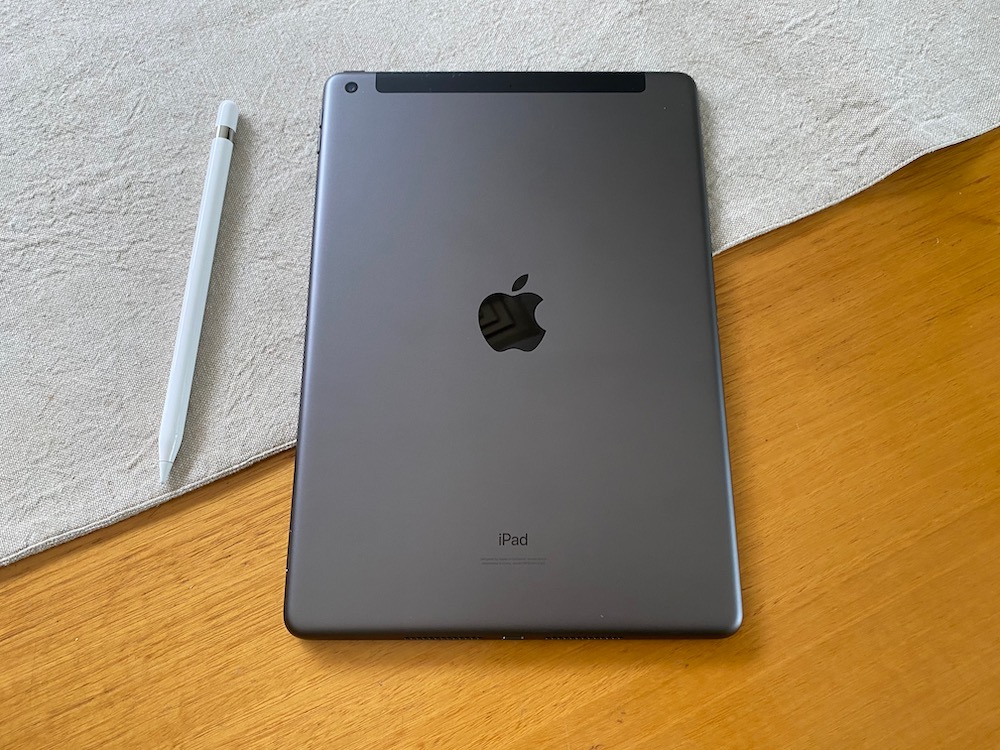 And you can also write on the screen, I told her.

The Apple Pencil can give you an all-new way of interacting with the iPad so you can write, draw and paint on the screen.

And now with iPadOS 14, which is available to all users with a recent iPad, you can fill out forms, mark up documents and even draw on photos.

With the new iPadOS 14 feature Scribble, I explained to her that anywhere where you would normally need to type text, you can now write it down.

If you do a straight comparison between the new iPad and last year’s iPad there’s isn’t a huge difference apart from the processor upgrade and the new iPadOS 14 which comes pre-loaded.

But for my friend who last went shopping for an iPad five years ago, the eighth generation iPad will make a world of difference.