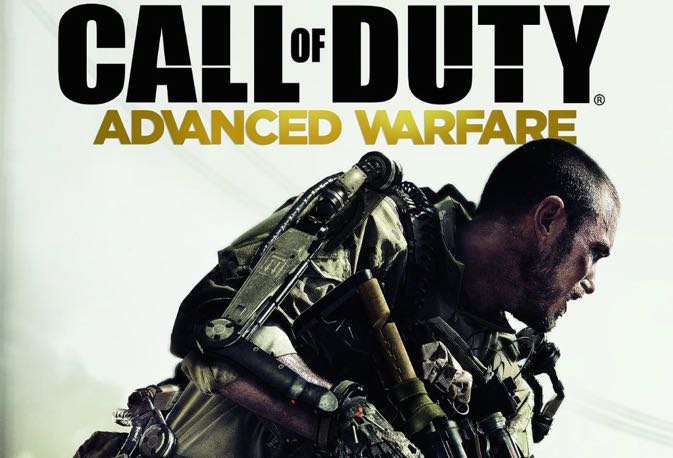 Hands-on with the Call of Duty: Advanced Warfare multiplayer

Call of Duty: Advanced Warfare promises to take the franchise to the next level and Tech Guide had a chance to go hands on with the multiplayer mode.

Due for release on November 4, Call of Duty: Advanced Warfare stars two-time Oscar winner Kevin Spacey in the lead role.

The fast-paced action game combines a compelling story with astonishing game play that takes advantage of the high processing power of the latest powerful consoles.

Tech Guide had a chance to sample the popular multiplayer part of the game which has incredible new features that take the action to the next level.

Call of Duty: Advanced Warfare is set in the year 2054 after the world has been devastated by a global terrorist attack.

With governments in tatters, the world turns to private military corporations to restore order with Atlas Corporation – headed by Jonathan Irons (played by Kevin Spacey) – becoming the dominant force.

In the game players wear an exoskeleton that provides extraordinary new powers like boost jumping and dodging to add a whole new dimension to the game.

Sledgehammer Games, the creators of Call of Duty: Advanced Warfare, has carefully crafted the hugely popular multiplayer portion of the game to allow players to load themselves out with their own combination of weapons, perks and added abilities.

There are lot of options at a player’s disposal and it will take a little time to adjust to all of the weapons, perks and abilities at your disposal.

It has the signature look and feel of a Call of Duty multiplayer with crisp graphics, accuracy and solid weapon feel when firing and aiming.

Apart from the ability to boost jump onto a two-storey structure from the ground and dodge sideways to get you out of harms way, there are other perks that can change the game.

These include the ability to hover, becoming invisible and creating a shield – but they only last as long as your battery allows so you have to make the most of it.

The maps are a mix of various sizes with lots of tight corners for close combat and wide open spaces for longer range assaults.

The boost jumping really stood out in the multiplayer as a useful and tactical feature whether you’re rising to meet an opponent or dropping on them with all guns blazing.

There are also wrist-mounted launchers that fire a range of grenades including the popular semtex, stun and flash grenades, EMP and smoke to cripple your opponents.

Being set in the future allows the game to include some amazing technology including directed energy weaponry that require a power supply rather than ammunition.

Players also earn bonus supply drops which can include things like weapon attachments and character gear.

The map settings vary from seaside abandoned factories, prisons and military facilities in the shadow of the Golden Gate Bridge in San Francisco.

And the maps also have live events during the game including erupting volcanoes and a tsunami so players have to rethink their strategy and keep an eye on these elements as well as on the enemy.

Players also have plenty of customisation options with the means to refine their look, uniform, markings, helmets and masks to create a truly unique look to your character.

The Virtual Lobby will allow players to inspect the look and loadout of the others in the game so you can exactly what you’re up against.

There’s also a virtual range to get the feel of different weapons before or even in-between games to sharpen up their skills.

The Call of Duty: Advanced Warfare multiplayer has been reinvented and invigorated and has certainly made it more fun, entertaining and challenging than ever before.

Call of Duty: Advanced Warfare is released on November 4.