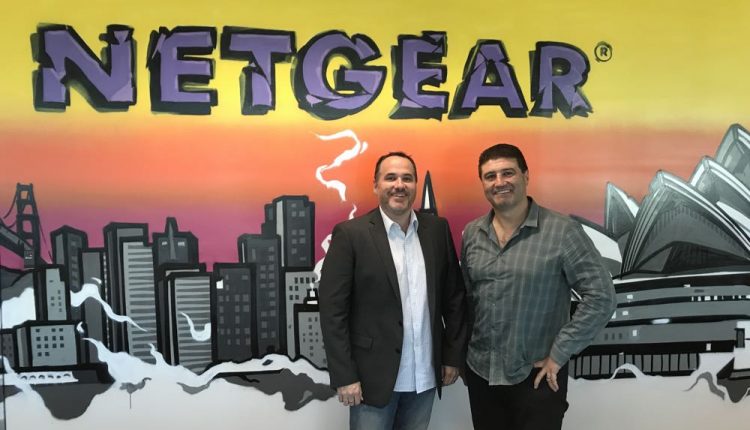 The Two Blokes Talking Tech, Stephen Fenech and Trevor Long, are celebrating the 300th episode of the hit podcast that brings you the hottest tech news in a fun yet informative way every week.

The blokes take a look back at where it all began more than six years ago and the biggest topics and products we’ve discussed.

The episode was recorded at the Netgear office – a company which has been a sponsor of the show since the third episode back in 2011.

The Ultimate Lighting McQueen is unveiled, Microsoft launches a new Surface Pro, the radio app is updated to better use in the car and Samsung reveals its MU Series of 4K smart TVs.