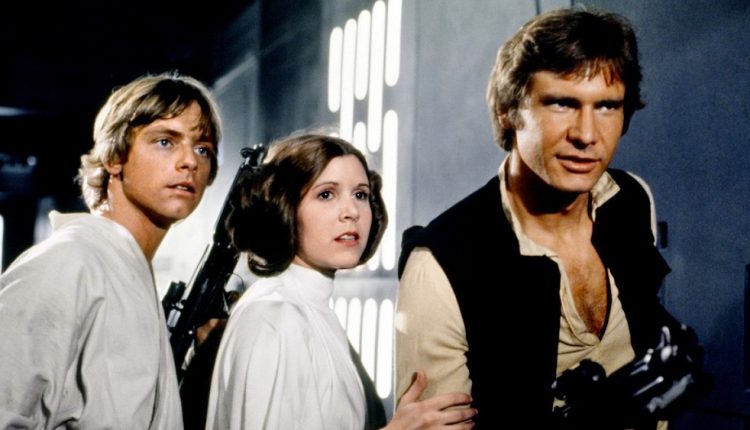 The Disney+ streaming service launches in Australia next week and Star Wars fans are in for a treat with news the original trilogy and prequel trilogy will be available to view in glorious 4K.

The service kicked off in the US yesterday and viewers were pleasantly surprised to find the Star Wars films, including 1977 original – Episode IV – A New Hope – were in the Ultra HD 4K section.

Not only are the movies presented in 4K Ultra HD, they also have Dolby Vision HDR (high dynamic range) and Dolby Atmos sound as well.

The movies are the latest Special Edition versions of the films which were launched on Blu-ray back in 2011 so those changes that many fans find so annoying and offensive are still there – but at least they’ll look good.

We’ve been waiting for 4K versions of the Star Wars films for a while.

The only 4K Star Wars you can watch on 4K disc is Episode VIII The Last Jedi and Solo: A Star Wars Story.

We were hoping the 4K six-film set would have been released in 2017 to mark the 40th Anniversary of the original release – 40 years in 4K – it was all there – just take my money right now. But nothing happened.

Finally we get to see the films fans have adored for more than 40 years in the best possible resolution on Disney+ when it launches in Australia next week.

There are reports that a 9-film Star Wars mega-set will be released in 4K in mid-2020 once Episode IX The Rise of Skywalker is released on 4K after it completes its theatrical run.

Disney+ kicks off in Australia on November 19 and will be priced at $8.99 a month.

Technics is back in the groove with new turntables, speakers and headphones