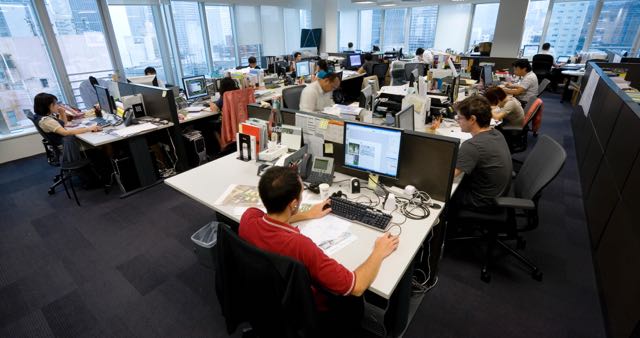 Did you know that sitting down for long periods puts you at greater risk of heart disease, type 2 diabetes and some forms of cancer? A new app has been created to make Australians “chair aware”.

The Rise and Recharge app has been developed by Baker IDI Heart and Diabetes Institute with the support of the Vodafone Foundation and is designed to remind users to spend less time sitting and to move around regularly.

Scientific research has shown that long periods of sitting can increase the risk of developing chronic illnesses like heart disease, type 2 diabetes and even cancer.

Perhaps the most shocking part of the research shows that even someone who exercises regularly, sitting down for long periods at a time puts them at the same level of risk as someone who doesn’t regularly exercise.

The Rise and Recharge app encourages users to be “chair aware” and take a walking break every 30 minutes with eight breaks earning you a star.

It can also send you notifications and you can set reminders at times that suit you. The app even displays the number of minutes remaining before you should take a break. 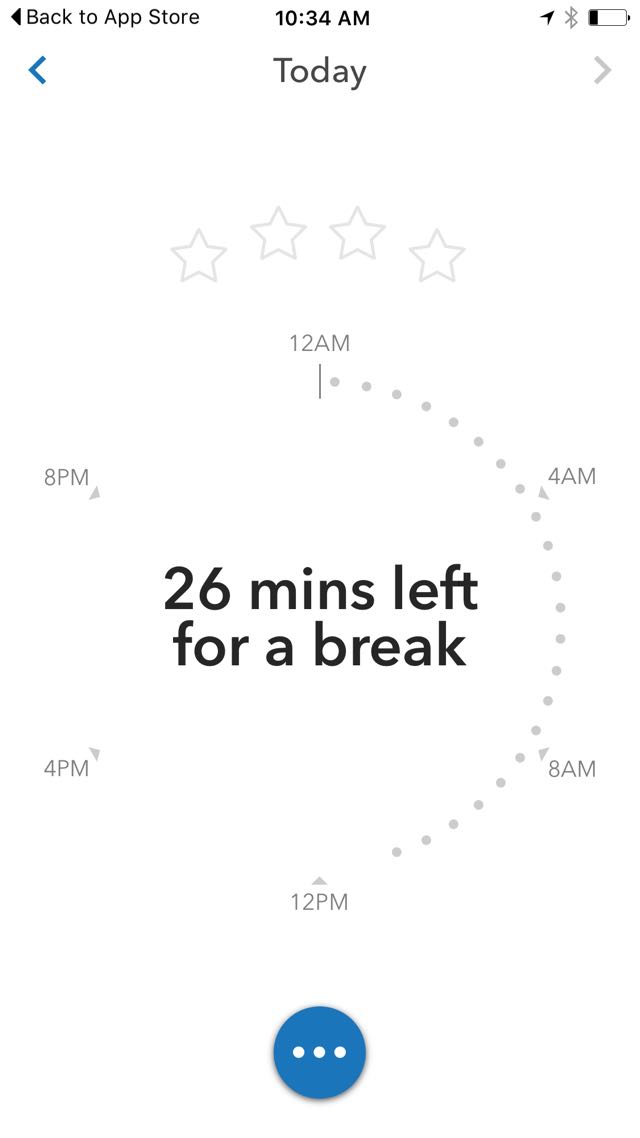 Awareness around the dangers of sitting for too long is growing.

The rise in the use of stand-up desks indicates people are getting the message.

Anyone who owns an Apple Watch are also given constants reminder to stand up 12 times a day.

The Rise and Recharge App is available now and is free to download for iOS and Android.