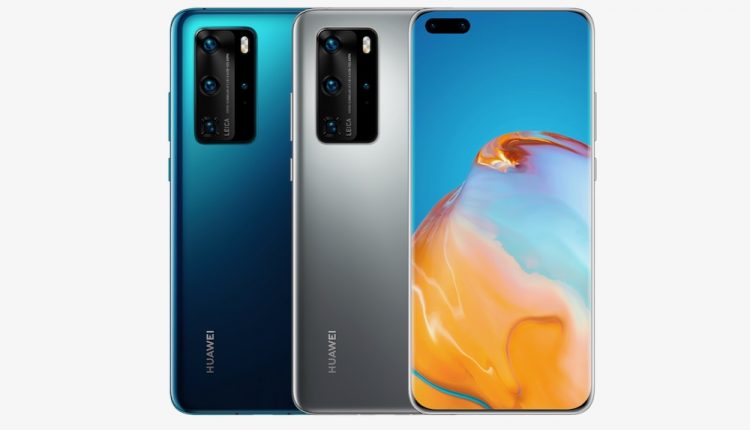 Huawei has unveiled its new flagship smartphones – the P40 and the P40 Pro – which includes innovative new camera systems to lift your photography and video standards.

But Huawei still faces a challenge in the market as their devices won’t include the Google Play Store and other Google services and need some work to get them on the device.

Huawei will offer a complimentary service to help customers set up the device.

But it’s the camera that will get your attention with a large 1/1.28-inch sensor with enhanced low-light performance and up to 10x optical zoom.

On the design side, the Huawei P40 and P40 Pro has curved edges on all four sides. Huawei describes it as looking like water that’s just about to overflow the rim of a filled cup.

The P40 has 5x and 10x optical zoom and up to 50x digital zoom while the P40 Pro is capable of up to 100x zoom with its 100x SuperZoom Array that utilises a new periscope lens.

The P40 and P40 Pro also have 32-megapixel front camera while the P40 Pro has an additional front-facing depth camera.

A handy new feature is Best Moment which can choose the best frames from a video while other features can remove unwanted subjects in your photo and also remove glare and reflection.

The Huawei P40 and P40 Pro are powered by the Kirin 990 5G processor and includes the EMUI 10.1 operating system.

While the device doesn’t include the Google Play Store, there is the Huawei App Gallery – a growing market place that’s already used by more than 540 million people across more than 170 countries.

Huawei has also launched the new Watch GT 2e which has a 1.39-inch AMOLED display which includes 100 workout modes and improved health tracking technology. Pricing and availability is yet to be announced.