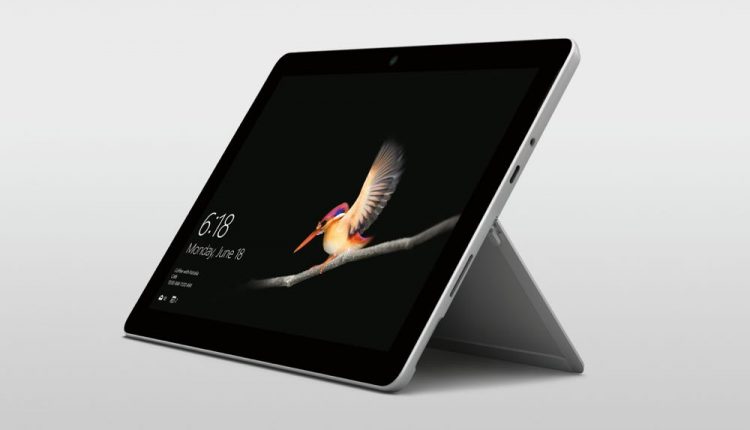 Microsoft has just unveiled the latest addition to the Surface family – the Surface Go. It is the smallest and most affordable tablet device in the range and is positioned to take on Apple’s popular iPad Pro.

Surface Go has a 10-inch touchscreen, a fanless design and is just 8.3mm thick and weighing in at 520g.

Surface Go, which will be priced at $599, is powered by the 7thGeneration Intel Pentium Gold 4415Y processor and offers nine hours of use on a single charge.

The Windows device is designed as a go-anywhere device whether it’s for work, play or study. 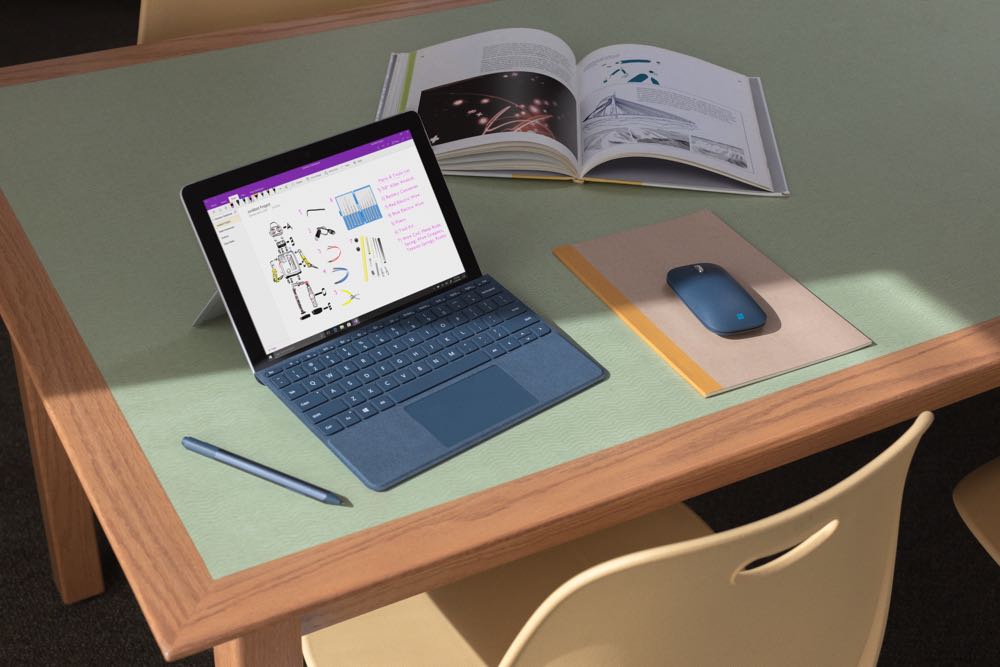 The Surface Go is also aligned to go compete against Apple’s iPad Pro in the high-performance consumer tablet space.

The device has a high-resolution PixelSense display which supports the Surface pen with 4096 levels of pressure sensitivity so it can handle accurate note taking, drawing and computer-aided design.

In portrait mode the Surface Go can render a page to the scale of most textbooks and in landscape simulate side-by-side pages of a paperback.

Its credentials as a productivity tool are also enhanced by the fact it can run Office apps – Word, Excel and PowerPoint.

It is equally at home as an entertainment device so users can play games and watch movies on the move as well. 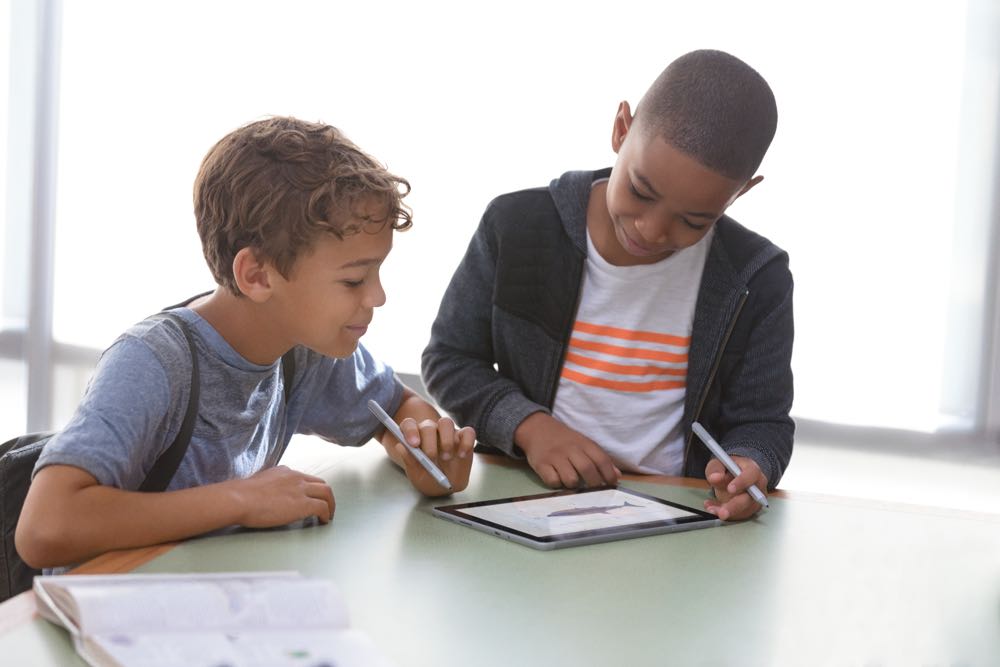 There is a built-in kickstand so Surface Go can rest at a comfortable angle whether you’re typing or watching.

On the connectivity side, users will find a USB-C port and a microSD card reader.

There will also be a range of accessories for the Surface Go including a Go Signature Type Cover with trackpad, a Surface mouse and the Surface pen.

The Surface Go with Wi-Fi will be available for pre-order from tomorrow with an expected release date of August 28. 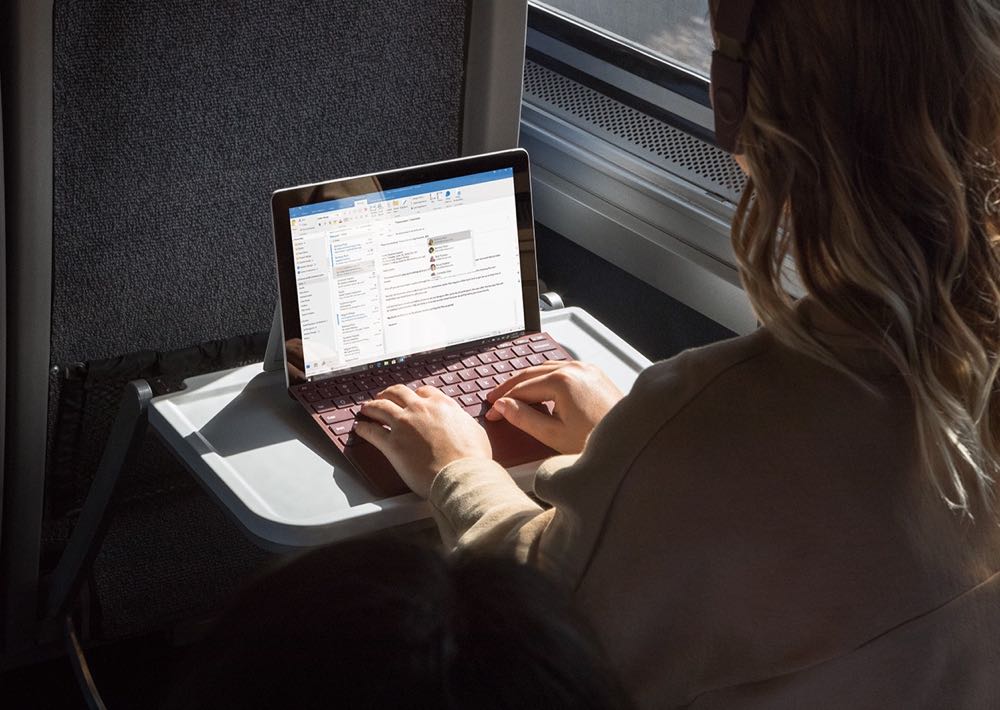 A Surface Go model with 4G LTE onboard will be released later this year.

Stay tuned to Tech Guide for a complete review of the Surface Go in the coming weeks.