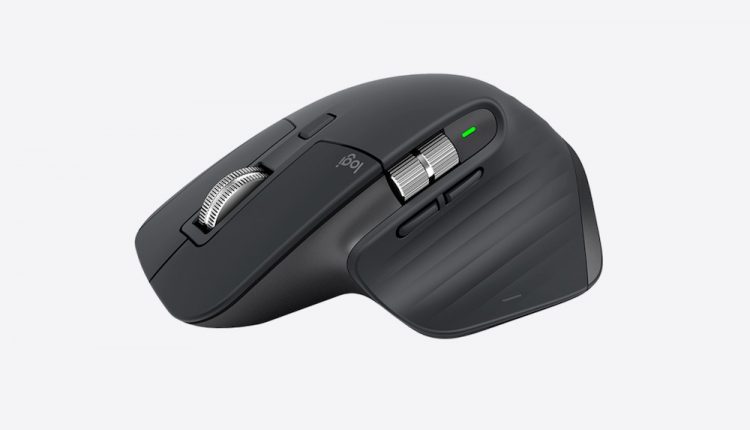 Logitech’s new MX Master 3 mouse lives up to its name and offers even more precision and controls that make it the ideal choice for high-end users like creatives, editors and coders.

The MX Master 3, which works across Mac, Windows and Linux systems, is a huge improvement over the previous model and is also slightly smaller and sleeker.

The scroll wheels and buttons have a solid and precise feel to them and you can feel that every time your fingers touch them. 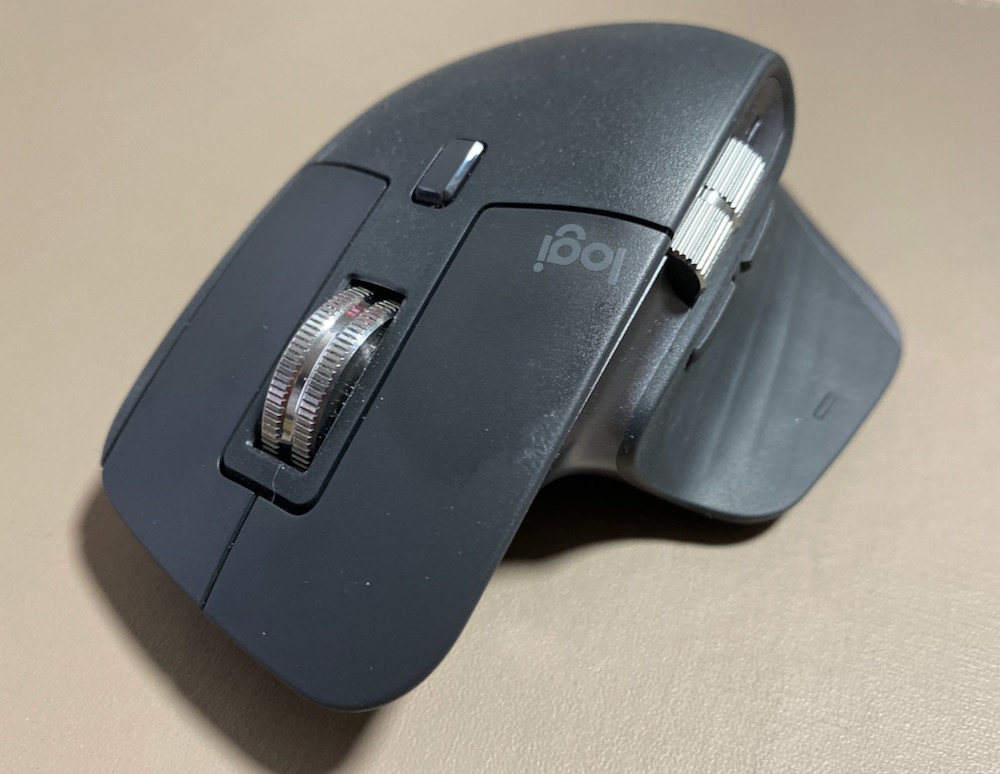 When the gesture button is held down and the mouse moved forward, back, left or right can (when paired with a Mac) launch mission control, switch between desktops, and expose all the apps being used.

Each of these buttons and wheels are adjustable to perform certain actions through the Logitech Options software.

Another feature is Flow which makes it possible to switch between two different computer screens to make it even easier cut, copy and paste text, images and files between them. So between two computers you can have one mouse. 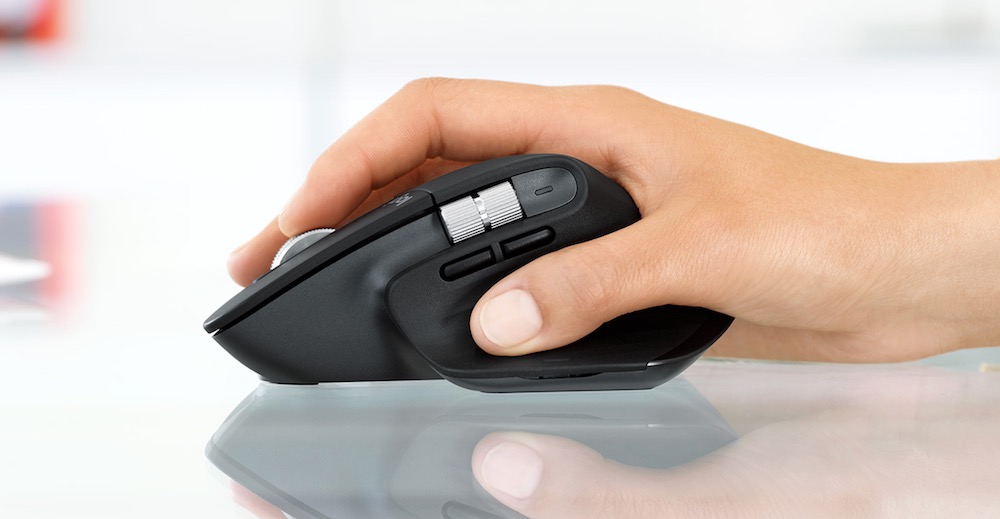 Engineered in Switzerland, the MX Master delivers precision across the board whether its scrolling or moving across the screen.

What helps with that exactness are the electromagnets under the hood.

They make it possible for the MagWheel Scroll Wheel, made of machined steel, to scroll in silence and to get through thousands of lines in seconds.

Under your finger, you’ll have the ultimate tactile feel and just the right amount of weight to start and stop exactly where you want. And you won’t hear a thing. 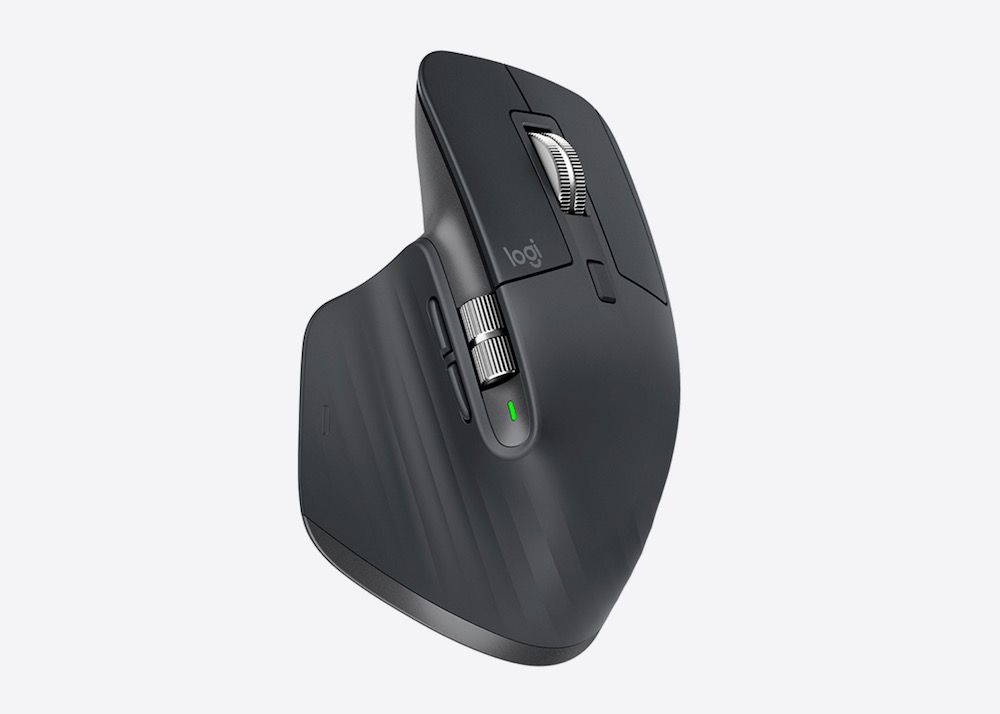 MX Master 3 is actually 90 per cent faster than its predecessor and 87 per cent more precise.

The mouse includes Logotech’s MX Darkfield 4,000 DPI high precision sensor that can track on all surfaces.

The device has a carefully sculpted shape that’s contoured for your hand to rest on it comfortably. 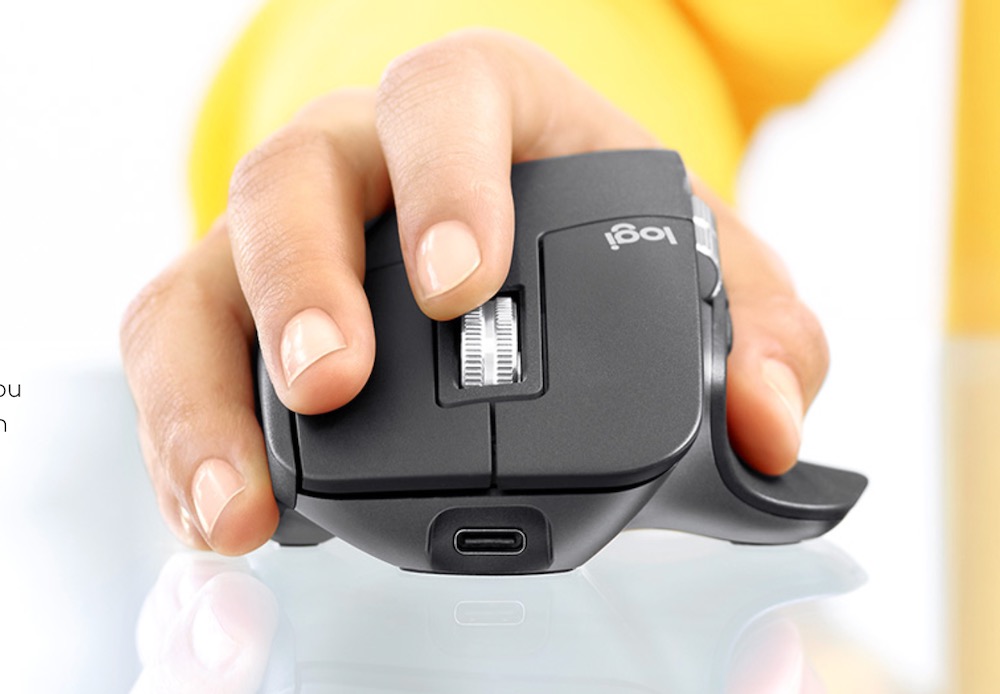 The silhouette is precisely crafted for the shape of the user’s palm and also at an angle to support the rest of your hand and wrist. 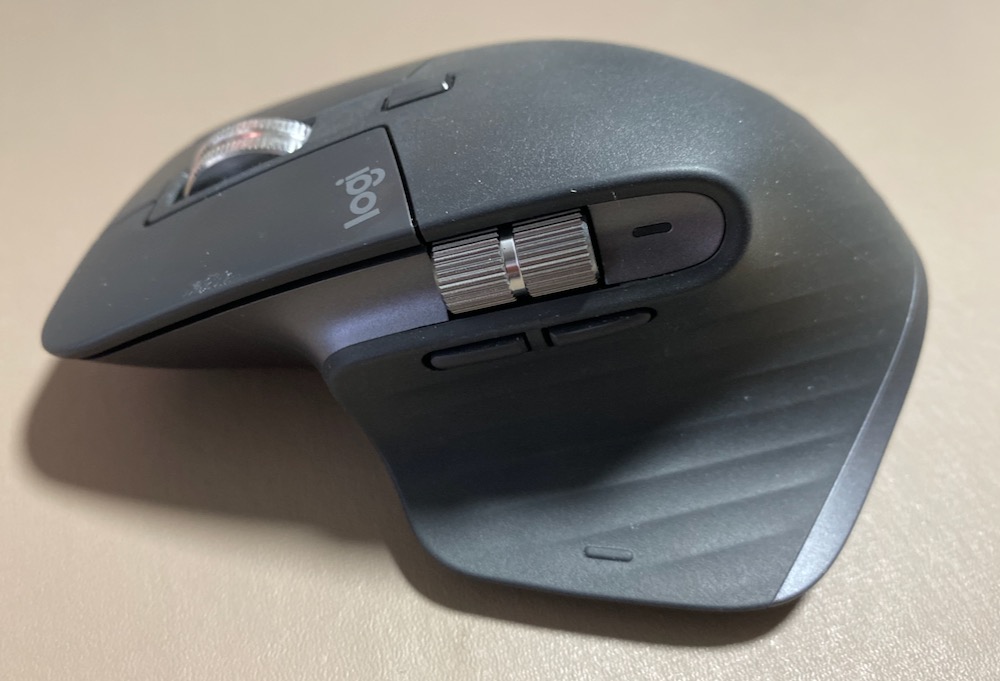 In the Safari, Chrome and Edge browsers the MX Master 3 makes it possible to navigate between tabs with the side scroll wheel and move back and forward between pages with the side left and right buttons. 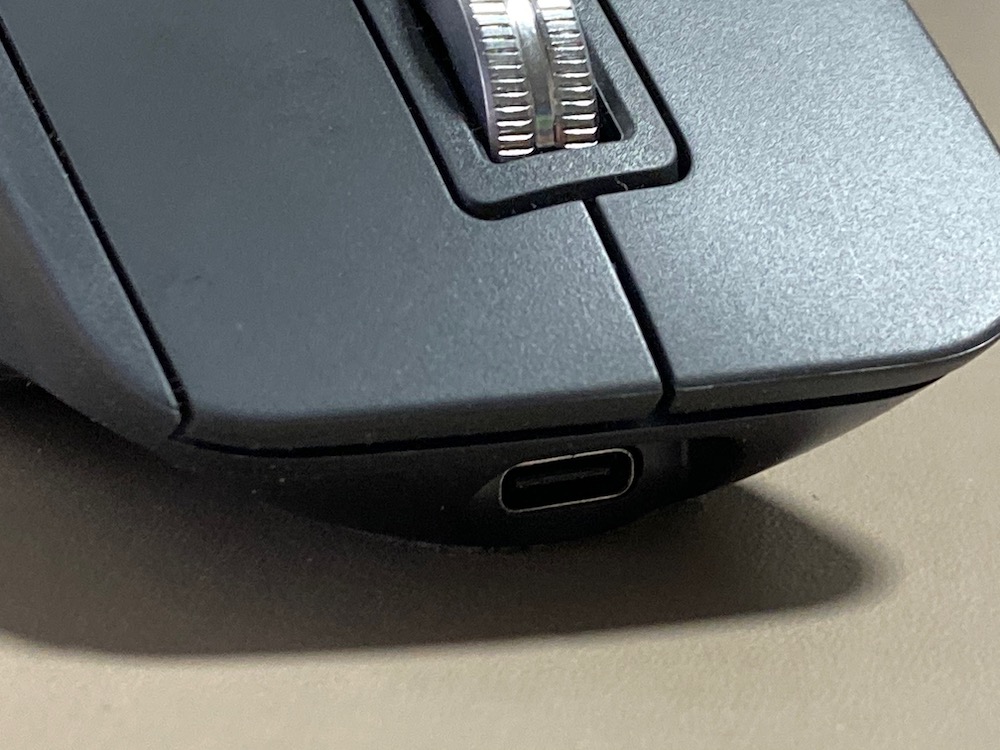 And it all runs on the smell of an oily rag with up to 70 days of use on a single charge through the USB-C port – that’s more than two months.

And if you charge the mouse for a minute – you can get three hours of use out of it. A three minute charge will give users enough power to work all day. 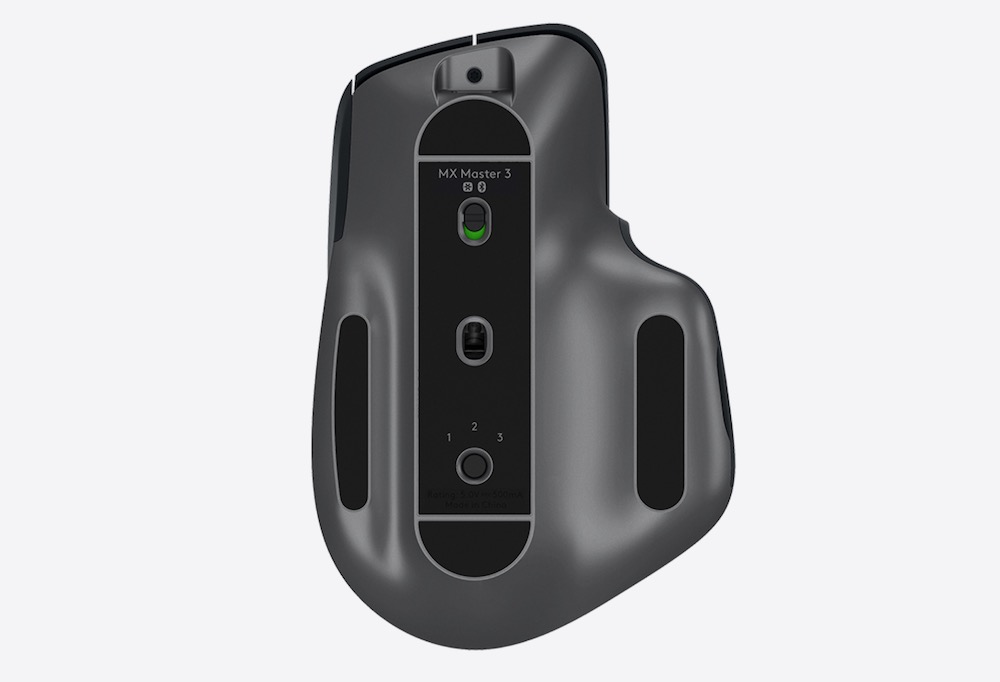