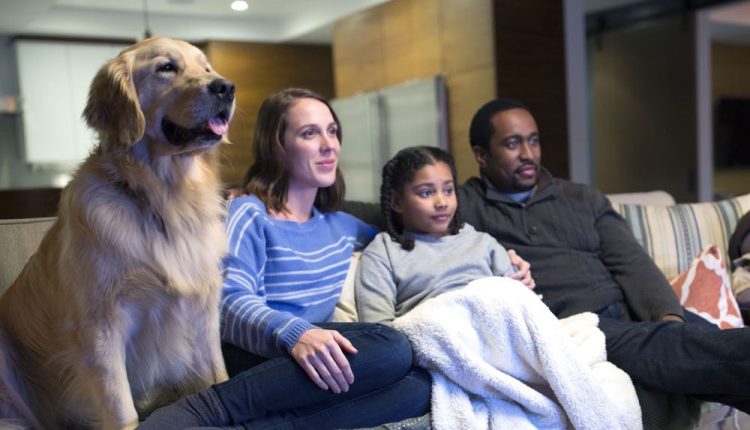 Netflix and woof? Why Australians love to binge watch with their pets

How much do you love your pet? If you’ve got a cat or dog, they’re part of the family and have also become our viewing partners when we’re bingeing the latest shows from Netflix.

On the eve of International Pet Today, Netflix has released some surprising details about our viewing habits – with our pets.
They are already great companions and like to be near us or snuggle right next to us on the couch when watching TV.

According to Netflix, 70 per cent of Australian members have watched a Netflix program with their pet.

More than half, that’s 59 per cent, find pets to be the best binge partners – well, they’re not going to talk, hog the remote, reveal any spoilers or judge your taste in TV shows.

Nearly half (47 per cent) said they found it relaxing to have their pet nearby while watching their favourite Netflix shows. 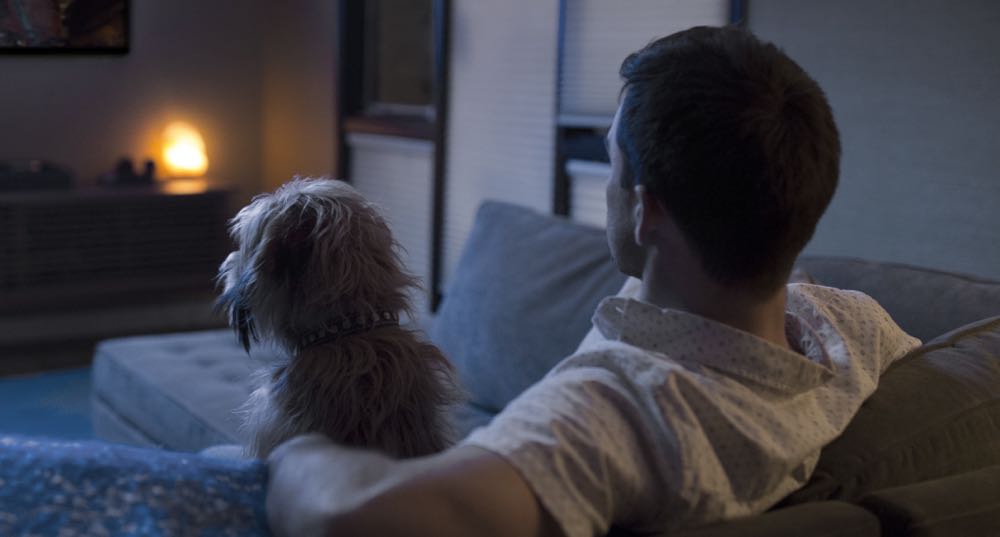 One in seven even go as far as bribing their pets with treats so they stay with them while watching TV. 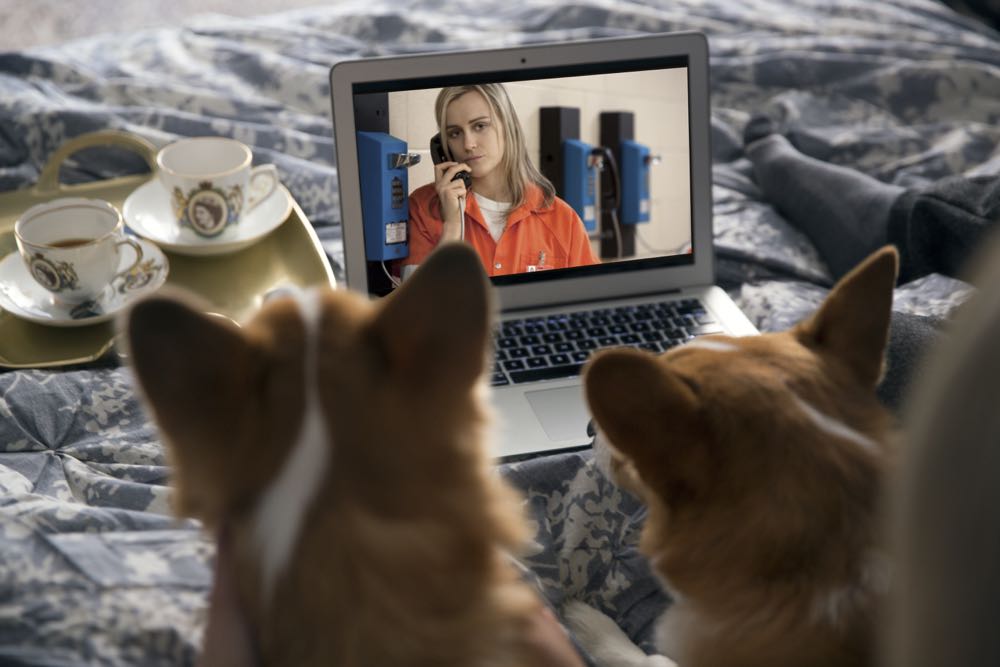 And 14 per cent have even turned off show because their pet didn’t like it. 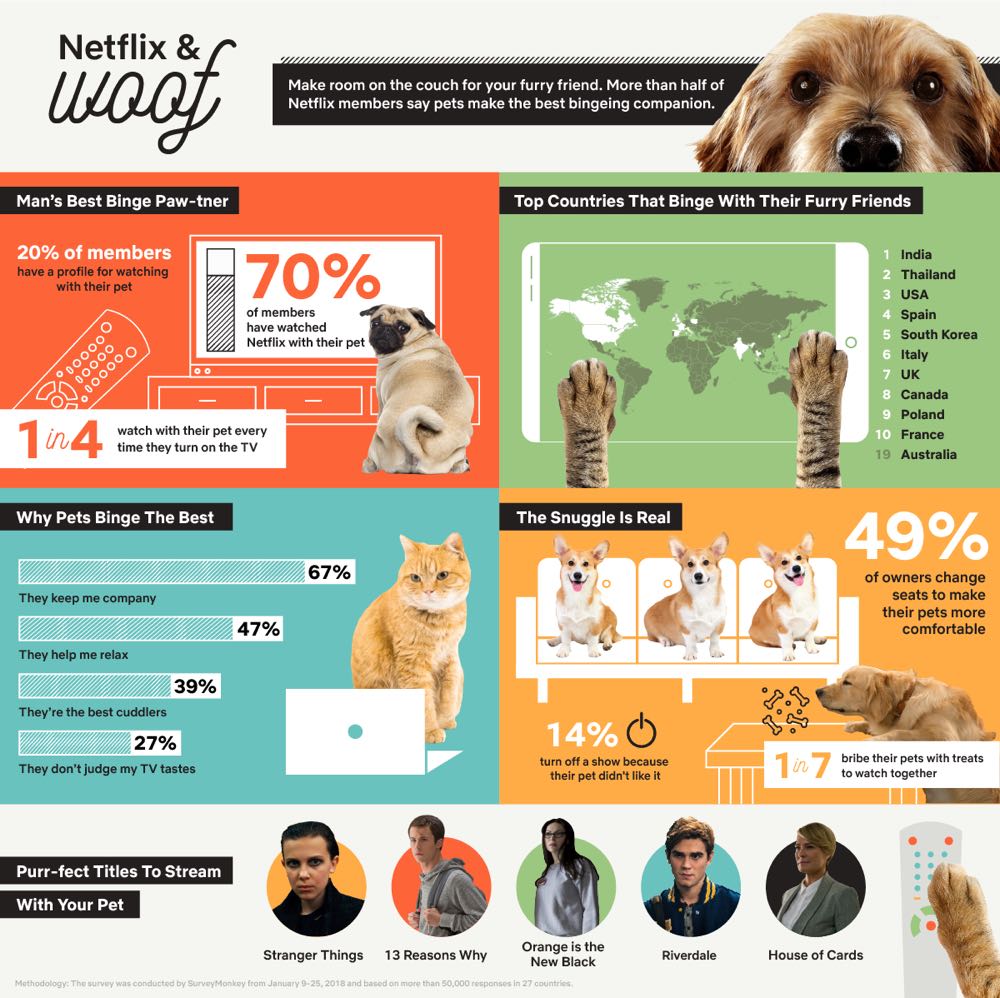