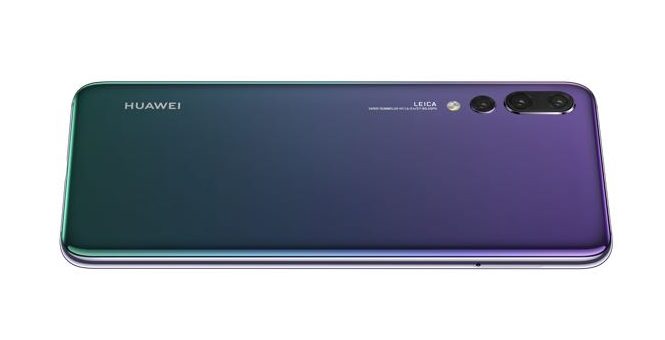 Huawei is enjoying unprecedented levels of anticipation for its latest smart phone – the P20 Pro smartphone – which has created quite a buzz since it was first unveiled in March.

The company has just announced its Australian pricing and launch date for the product.

The device, which was revealed to local media at a special hands-on session on Sydney Harbour this week, has an advanced three-lens camera system that was voted by DxOMark to be the best in the world for any smartphone.

The Huawei P20 Pro will go on sale in Australia on May 18 and will be priced at a competitive $1,099 through JB Hi-Fi, Harvey Norman and MobileCiti.

Design-wise, The P20 Pro has a sleek look with barely visible bezels and a thickness of just 7.4mm. 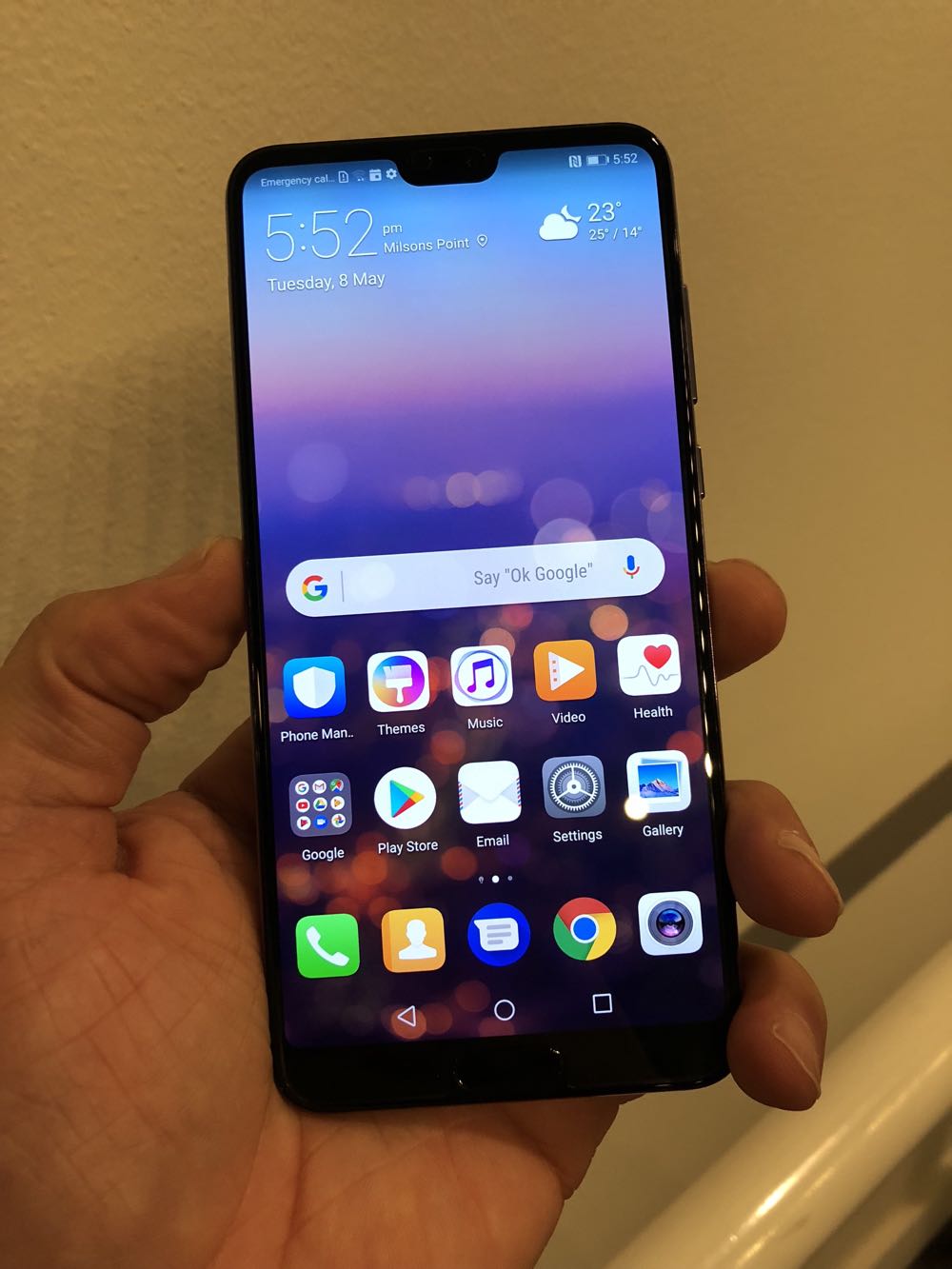 That camera system is made up of a 40-megapixel main RGB sensor, a 20-megapixel monochrome lens an 8-megapixel telephoto lens that combined to produce stunning images in all conditions.

On the battery side, the Huawei P20 Pro will have a 4,000mAh battery on board that provide two days of use between charges. 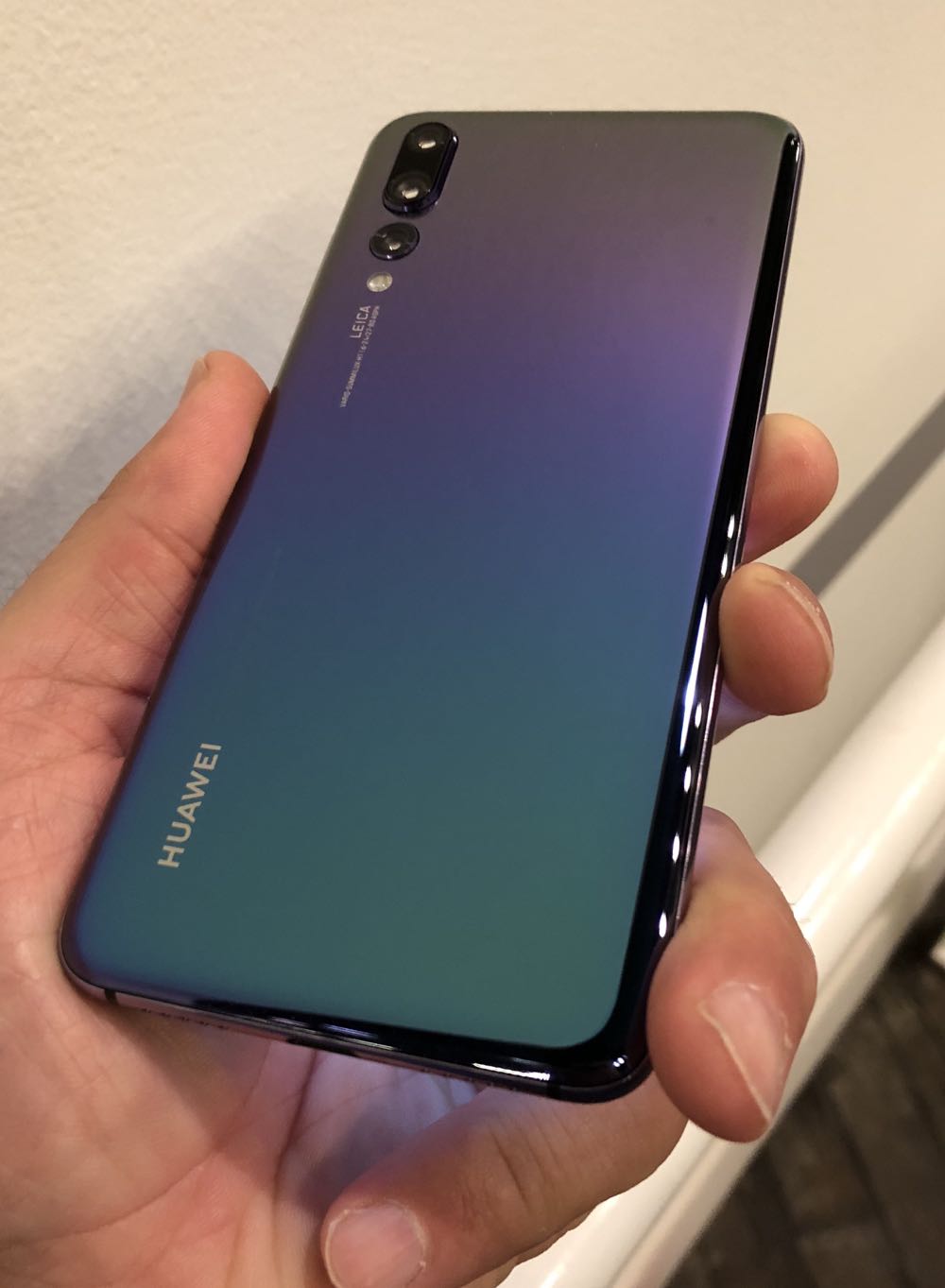 Another feature of the phone that’s caused huge interest is the light bending Twilight colour which can appear blue, pink or purple depending on how you hold it.

The device is also available in gloss black.

This popular Twilight colour and black will be available from JB Hi-Fi and MobileCiti while Harvey Norman will stock only the black model.

Stay tuned to Tech Guide for a complete review of the Huawei P20 Pro in the coming days.