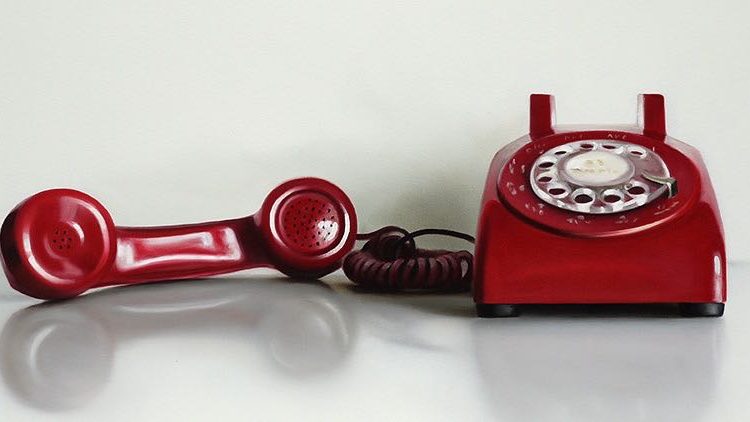 Hold the phone! Now Google can make your calls for you with artificial intelligence

Google has showcased new technology at its annual Google I/O conference in Mountain View including the new Google Duplex artificial intelligence that can make calls like making appointments and reservations on your behalf.

One of the dramatic demonstrations was Google Duplex which make those phone calls a real-life assistant would usually make.

During the keynote, Google Duplex was demonstrated with two phone calls – one to book a hair appointment and the other to make a reservation at a restaurant.

As far as the person on the other end of the line was concerned, they were talking to a real human being.

But in actual fact it was the artificial intelligence of Google Duplex on show.

And there were no robotic voices or other traits that would indicate they were talking to a person.

In the conversations, Google Duplex was listening and understanding the various nuances of the call and responding as well.

There was even the odd “um” and “okay” and other casual conversational words thrown in for good measure to disguise even further the fact they were talking to a machine.

While the main reaction was amazement, there were others who were a little creeped out by the technology’s ability to mimic a human being.

Google Lens provides a world of information from what your smartphone can see through the camera lens.

You can aim it at a landmark, for example, and see not only the name of that landmark but information about it as well. 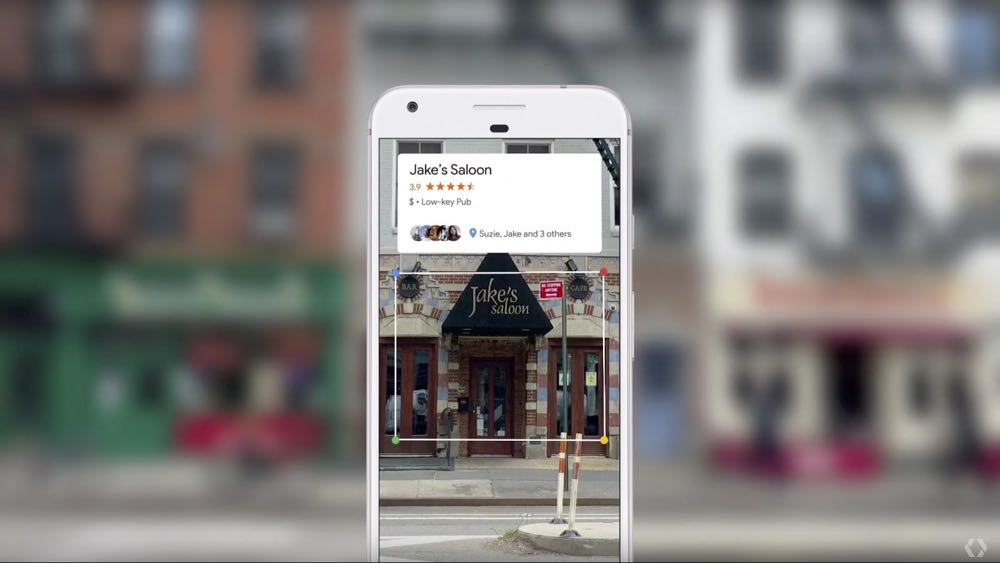 Users will even be able to aim it at a dog and see what breed it is.

Google Lens will also be able to look at text and bring that into fields inside an app like a Wi-Fi password, for example.

Smart Displays will incorporate the power of Google Assistant which would use the screen to offer visual options for your search or command. 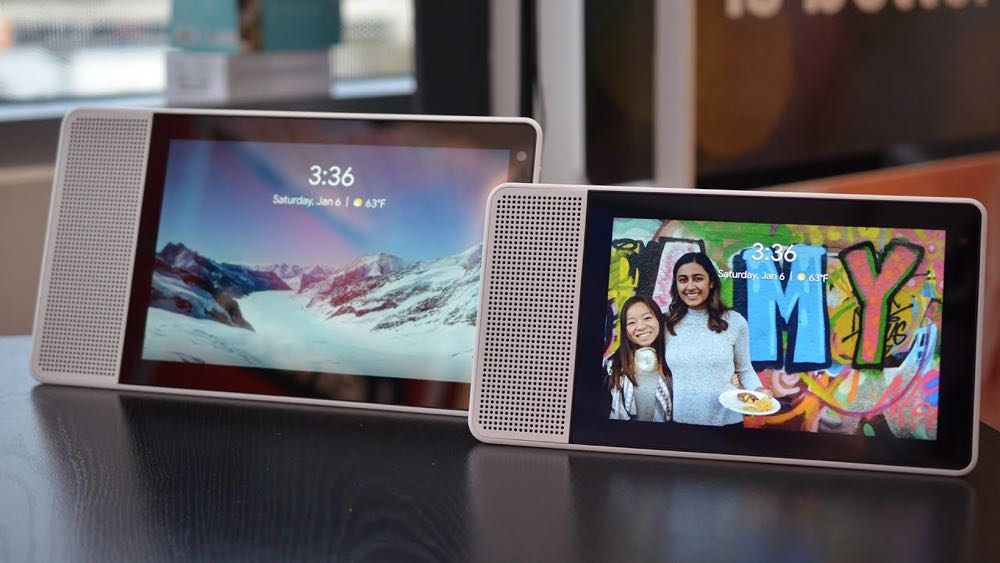 It will also be a handy way of watching certain YouTube clips just by asking for them.

With Smart Compose, Google can also help you write your emails in Gmail using machine learning.

In the demonstration, the user was able to see suggestions about what they might want to write next and how to finish off sentences. 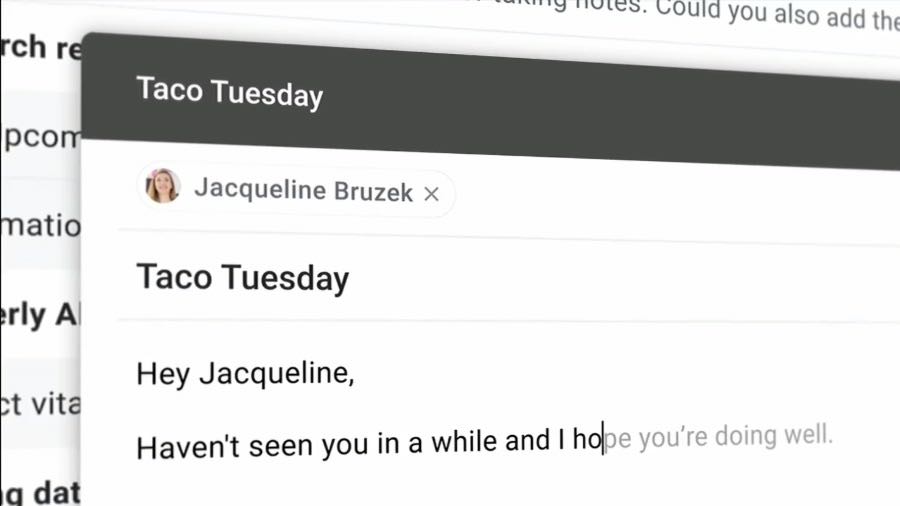 It can even suggest relevant pleasantries like “have a good night” or “enjoy your weekend” as well as cutting out repetitious words and phrases.