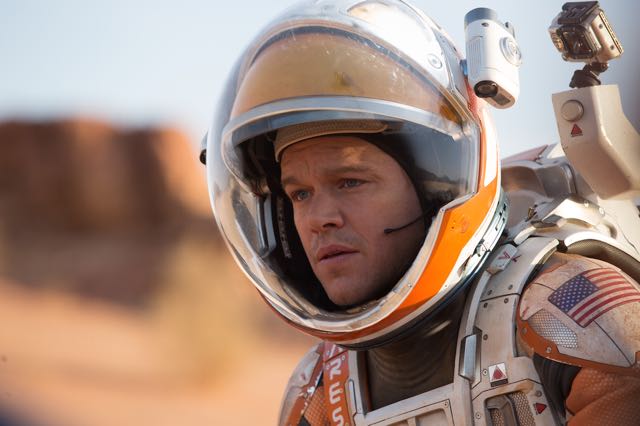 The Martian, starring Matt Damon, directed by Ridley Scott and nominated for six Academy Awards, is now available on Digital HD – more than two weeks ahead of the DVD and Blu-ray release.

Based on the bestselling novel by Andy Weir, The Martian tells the story of Mark Watney (Damon) who is injured, presumed dead and left behind on Mars as his crew mates rocket back to Earth.

Watney must use all of his skills and ingenuity to figure out a way to stay alive long enough for a rescue mission to reach him. 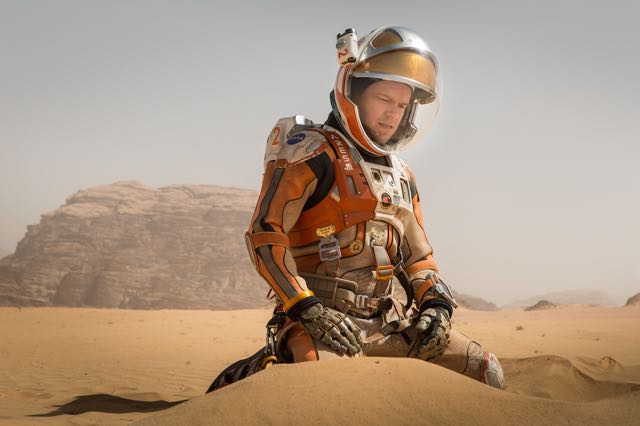 While Watney fights for survival on Mars, the scientists back at Nasa are trying to figure out a plan to get him back but it could take years.

Watney, the botanist on the expedition, has to solve one problem after another and fight against the inhospitable surface of Mars to stay alive. 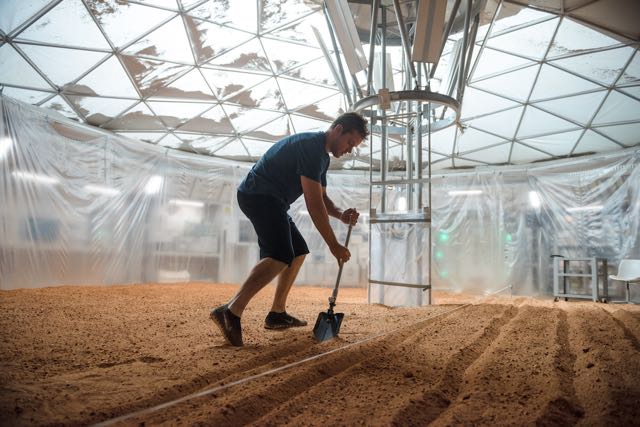 The Digital HD version available on iTunes and the Google Play Store of The Martian includes a range of special features including:

The Martian is a gripping story that shows one man’s fight for survival millions of miles from earth and all alone. 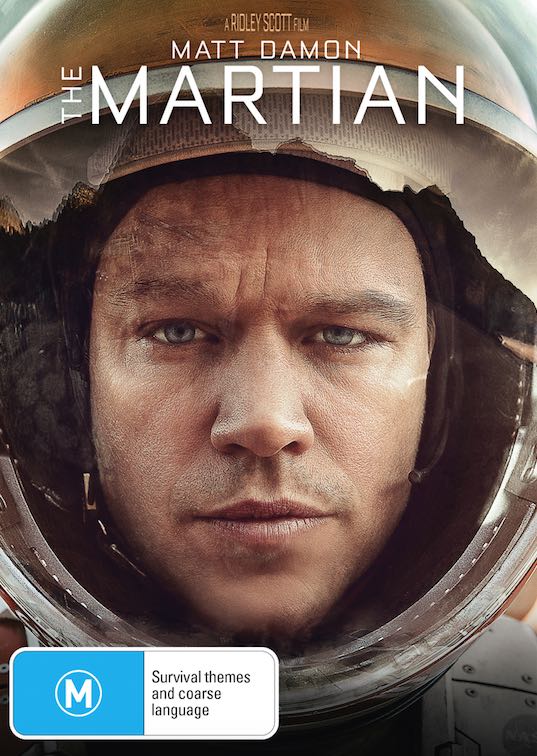 Matt Damon’s great performance is backed up by an excellent supporting cast that includes Jessica Chastain and Jeff Daniels with expert direction from the legendary Ridley Scott.

Get The Martian now on Digital HD right here.