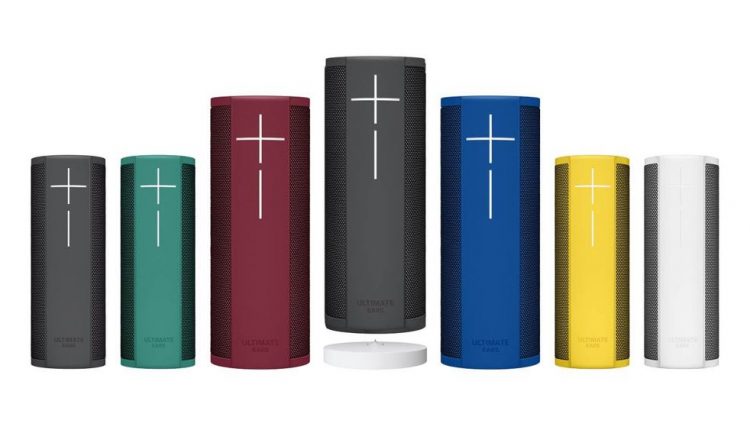 Ultimate Ears is back with brand-new wireless portable speakers that offer impressive 360-degree sound and this time out they also have Amazon Alexa built right in.

The Ultimate Ears Megablast and Blast have taken things up a notch from the previous generation of Megaboom and Boom products.

They have been reengineered with custom drivers and pack in more powerful mid-range output and even deeper bass.

And it’s all packed into a smaller and thinner shape but offering the same signature sound quality.

Blast and Megablast have inherited the rugged construction and go-anywhere capabilities thanks to the IP67 rating which makes them dustproof and waterproof. 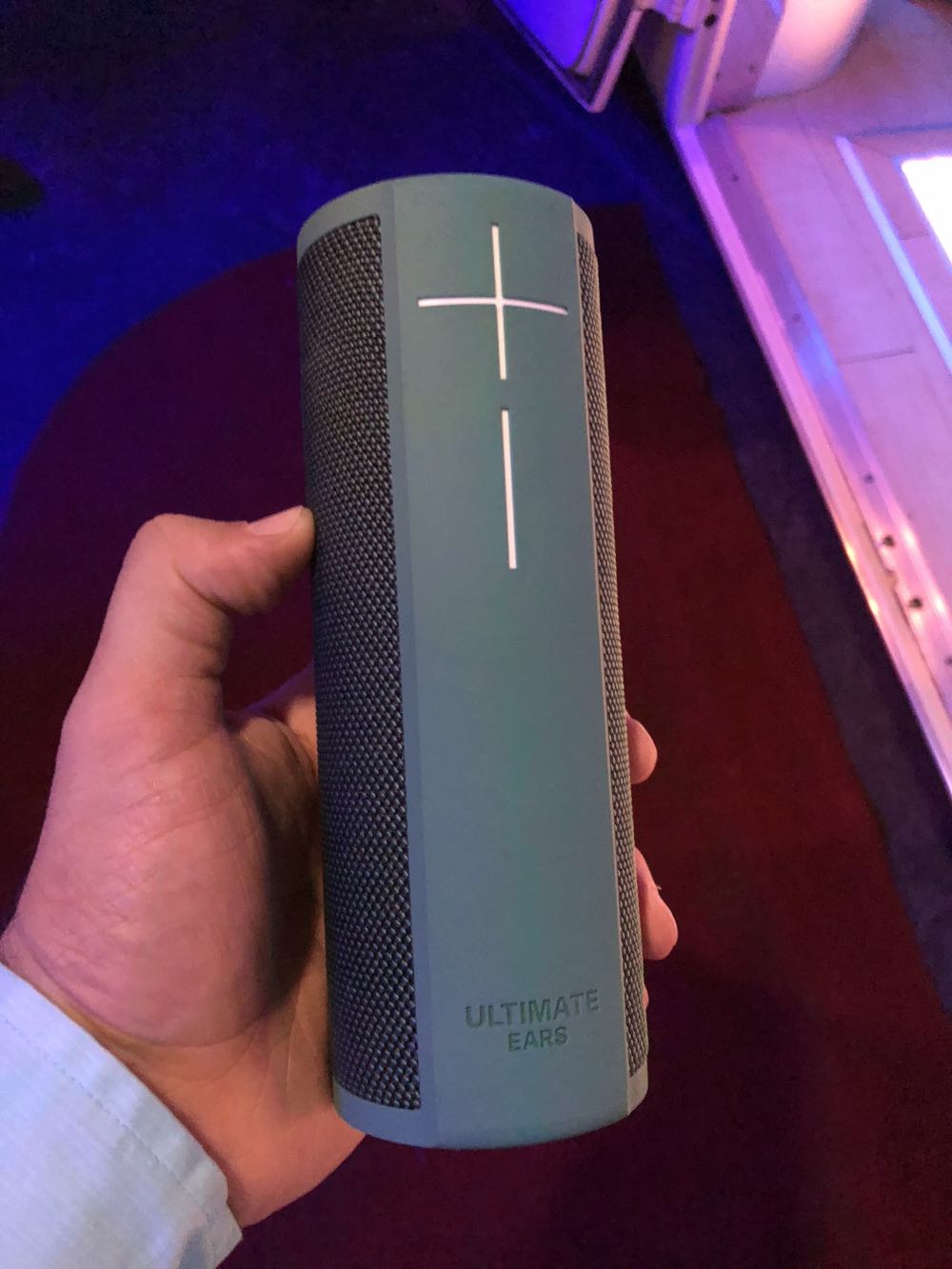 And they’re loud. With a maximum sound level of 93 decibels, the Ultimate Ears Megablast is actually 40 per cent louder than the Megaboom.

Blast is slightly smaller but just as feisty with remarkable sound quality for a product of its size.

For our review we were able to stream music wirelessly from our smart phone to the Ultimate Ears Blast and the quality was remarkable. 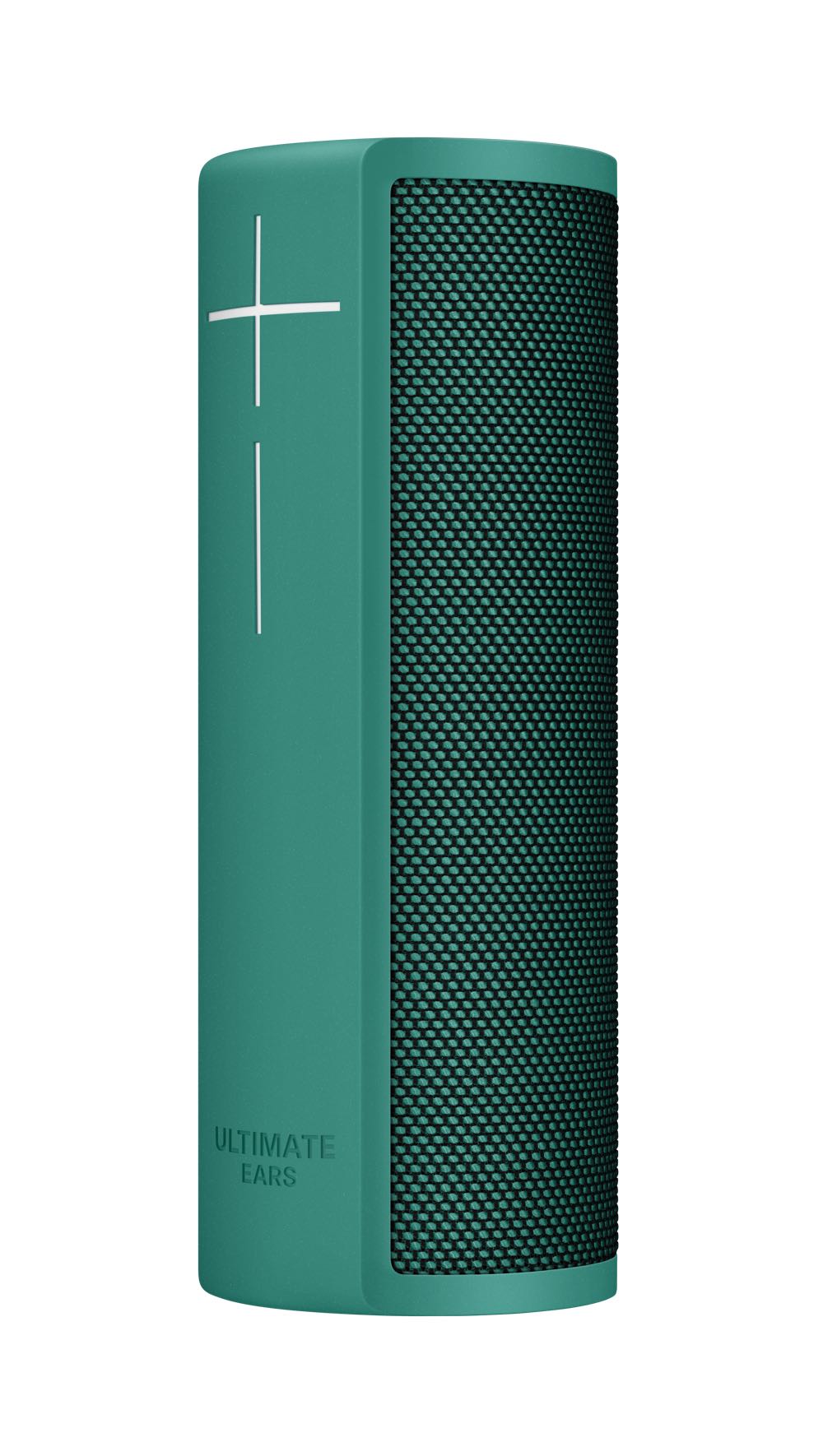 We were greeted with crisp detail and lovely bass – and that was a lot of sound coming from a relatively small product.

But now Megablast and Blast have Amazon Alexa built-in all to allow users to control the music with their voice when the device is connected to wi-fi.

You can ask for a particular song, turn up the volume, load up a playlist and even control any connected smart devices in your home.

You can even try one of the many skills available for Alexa which give users the ability to do anything from order a pizza to checking their bank balance. 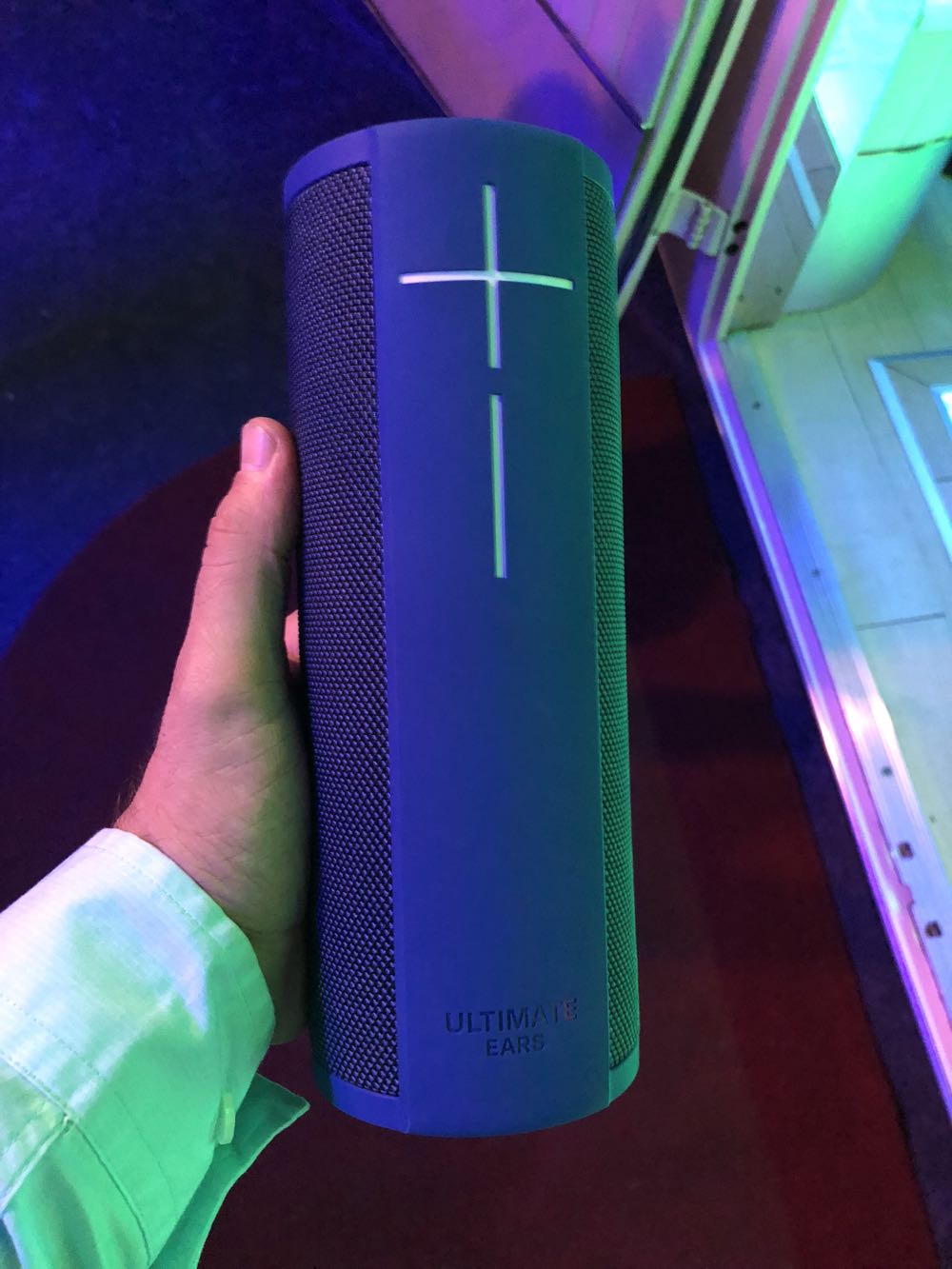 Customers can get even more enjoyment out of the Megablast and Blast speakers by downloading the Ultimate Ears app.

From the app users can take advantage of the built-in wi-fi, adjust the settings and also group numerous speakers for an even bigger sound.

With just two speakers you can set up stereo mode either through Bluetooth or wi-fi.

And for $49.95, users can also purchase Power Up – a dock which can keep the speaker continually charged.

The Ultimate Ears speakers have always stood out from the crowd with signature sound, durable quality and stunning colours and the new Megablast and Blast have not only continued the trend but made it even better.

CONS: Charge port hard to get to on the base

VERDICT: The Ultimate Ears speakers have always stood out from the crowd with signature sound, durable quality and stunning colours and the new Megablast and Blast have not only continued the trend but made it even better.