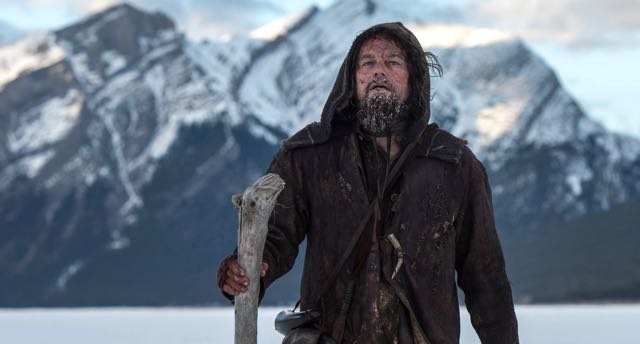 The Revenant, starring Leonardo DiCaprio, couldn’t have been a better choice as the debut 4K new release title by 20th Century Fox Home Entertainment – it is a visual feast that absolutely showcases the added resolution that 4K offers.

Available today on 4K Ultra HD Blu-ray along with the Blu-ray and DVD versions, The Revenant is set in the 1820s and tells the story of fur trapper Hugh Glass and his fight for survival and quest for vengeance after he is left for dead in the wilderness.

The film rightly won Oscars for director Alejandro Inarritu and cinematographer Emmanuel Lubezki along with DiCaprio for Best Actor.

The 4K version of the film looks incredible thanks to the brilliant cinematography and direction. 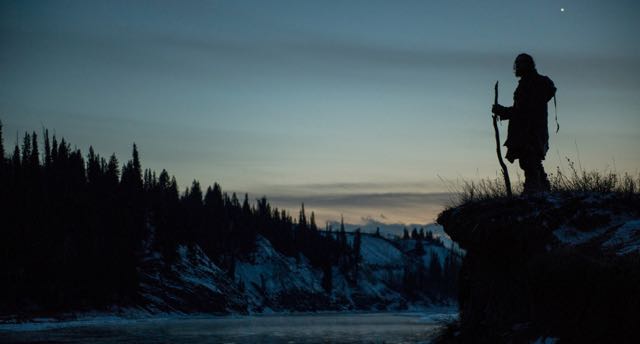 Director Inarritu chose to shoot the film using natural light and the settings among forests, alongside raging rivers and between mountain ranges is amazing eye candy that is absolutely showcased in 4K.

And even the close-ups of the characters expose every scar, grain of dirt and snow flake while every whisker in the character’s beards and the fur on their coats are so clear it’s like they are there in person. 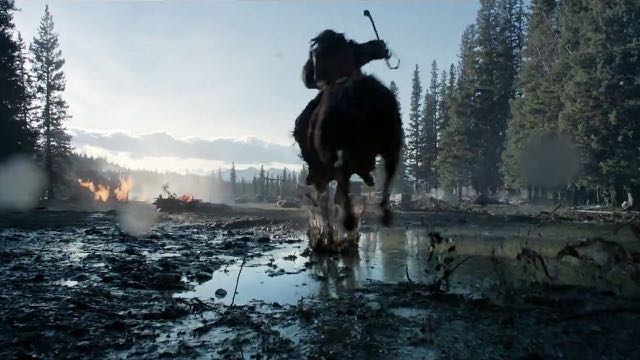 We watched The Revenant using the Samsung K8500 4K Ultra HD Blu-ray player through a Sony 4K projector on a 150-inch screen.

The film also has HDR (high dynamic range) which, when viewed on a HDR-enabled TV, adds even more detail and information in the brighter and darker sections of the picture.

But not only does the film look great – it’s also brilliantly acted with Leonardo DiCaprio snaring his first Academy Award for his stunning performance.

It all adds up to an excellent experience for the audience who will feel like they’ve been transported to the wilderness.

What also adds to the spectacle are the jaw-dropping battle scenes that are captured in a superb single shot without cuts.

The 4K Ultra HD version of The Revenant comes with the Blu-ray Disc version as well as a Digital HD copy. 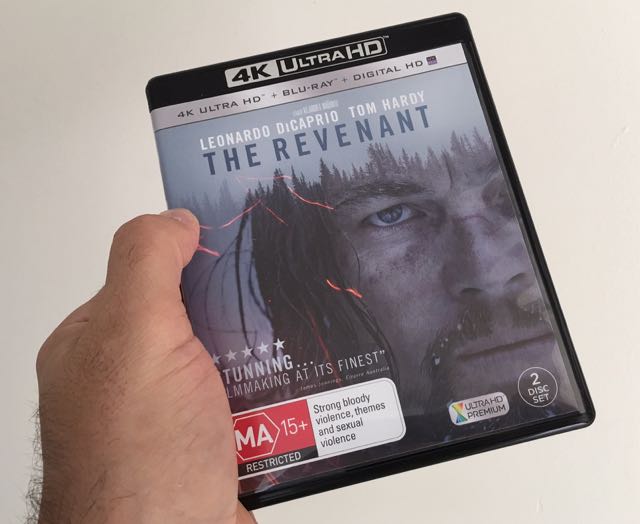 All of the special features including a 45-minute behind-the-scenes documentary are contained on the Blu-ray Disc which has the full high definition version of the movie.

If you’re ready to enjoy a film that truly showcases the added resolution of 4K, be sure it’s The Revenant.

The Revenant is available today on 4K Ultra HD, Blu-ray and DVD.

Arcam’s MusicBOOST is a case, battery and high-res audio player in one