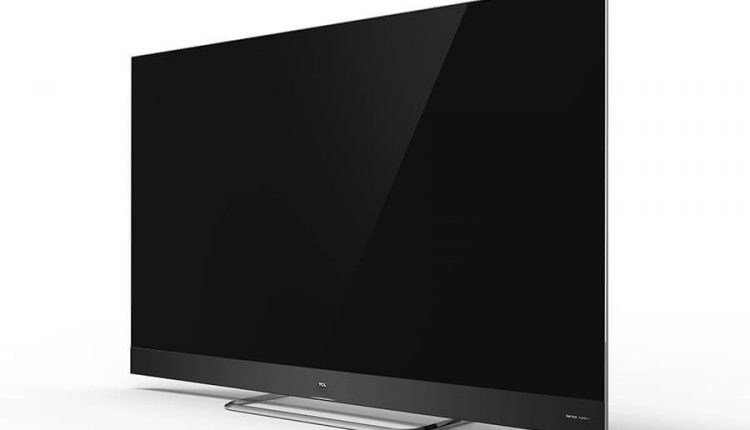 If there is one thing that TCL has demonstrated over the years is that it can deliver quality and value with its televisions and the new 2018 models are certainly no exception including the X4 QLED TV.

The TV has a virtually invisible bezel around the 4K QLED display so you’re getting a decent sized picture without having a massive TV in front of you.

And running below the screen are built in Harman Kardon speakers so the X4 can deliver impressive audio with its impressive picture quality,

The TCL TV uses quantum dot technology in its screen – similar to the tech Samsung uses in its QLED TVs.

They also work the same way to enhance picture quality. 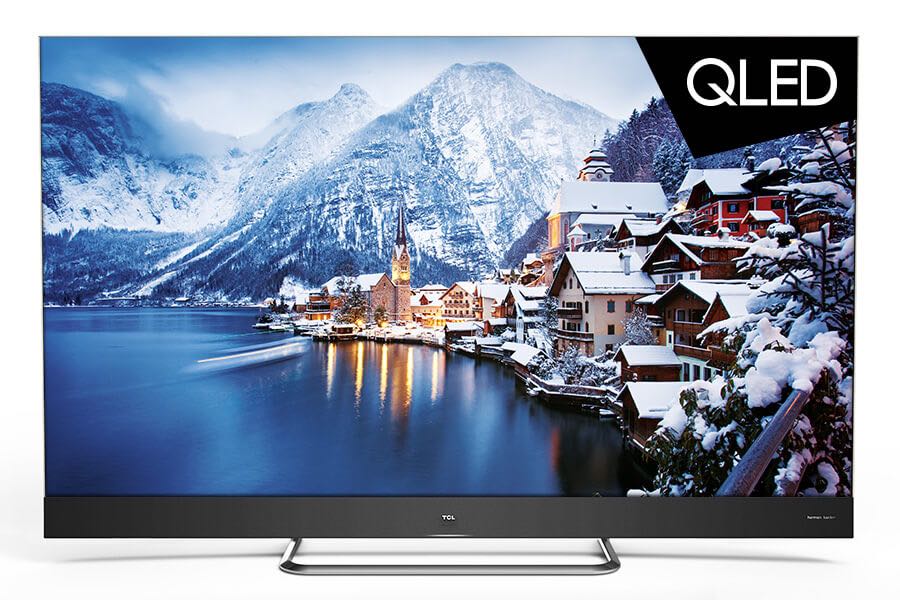 The X4 displays bold and warm colours that were impressive without being pumped up to cartoon proportions of brightness.

The QLED display also did a decent job showing off sharpness and clarity when we were watching close-ups in 4K movies.

The blacks, while not quite matching the depth of the blacks on a Samsung QLED TV or LG’s OLED TV, were still impressive and certainly held their own.

What helps boost the black levels is the X4’s local dimming which uses precision lighting control to increase the contrast ratio in real time in the lighter and darker areas of the screen. 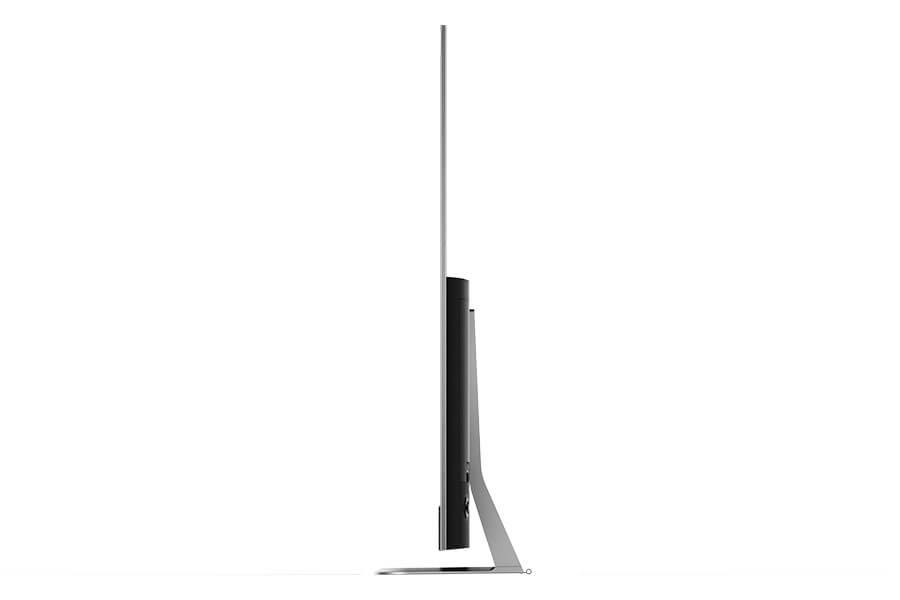 Also on board is HDR Premium which can accurately reproduce the brightest and darkest colours and all the detail in between.

Our viewing of Star Wars The Last Jedi showcased this in the darker scenes of the film which still revealed plenty of detail.

It also has a refresh rate of 200Hz so fast-paced action and sports were pretty smooth on the screen. We did detect some juddering but nothing that was too distracting.

One of the most important features for us was the fact the TV was running the Android operating system.

With Android OS onboard you get a few features we’re used to having on our mobile devices including Google Assistant which allows you to find information and access your content just by using your voice.

You simply press the microphone button on the remote and start talking. 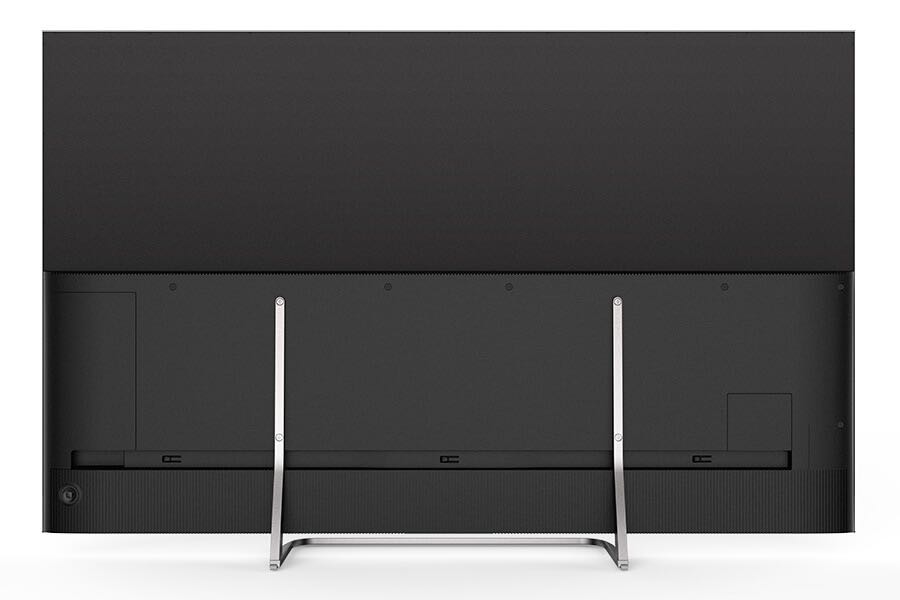 Users can also get easy access to a wider range of apps for the television version of the Google Play Store.

You can even play the same Android games you would usually play on your phone or tablet on the TCL X4 TV.

And being an Android TV there is also Chromecast built-in so you can cast your favourite apps form your mobile devices to the TV.

Audio wise, you’re also getting above average quality audio right there from the TV.

That’s one advantage of the TCL X4 is you won’t need to go out and buy a soundbar to get some decent sound.

To us this rounds out the quality and value you get with the TCL X4.

The TCL X4 television offers an impressive audio and visual experience in an attractive package and at an affordable price.

The TCL X4 television offers an impressive audio and visual experience in an attractive package and at an affordable price.