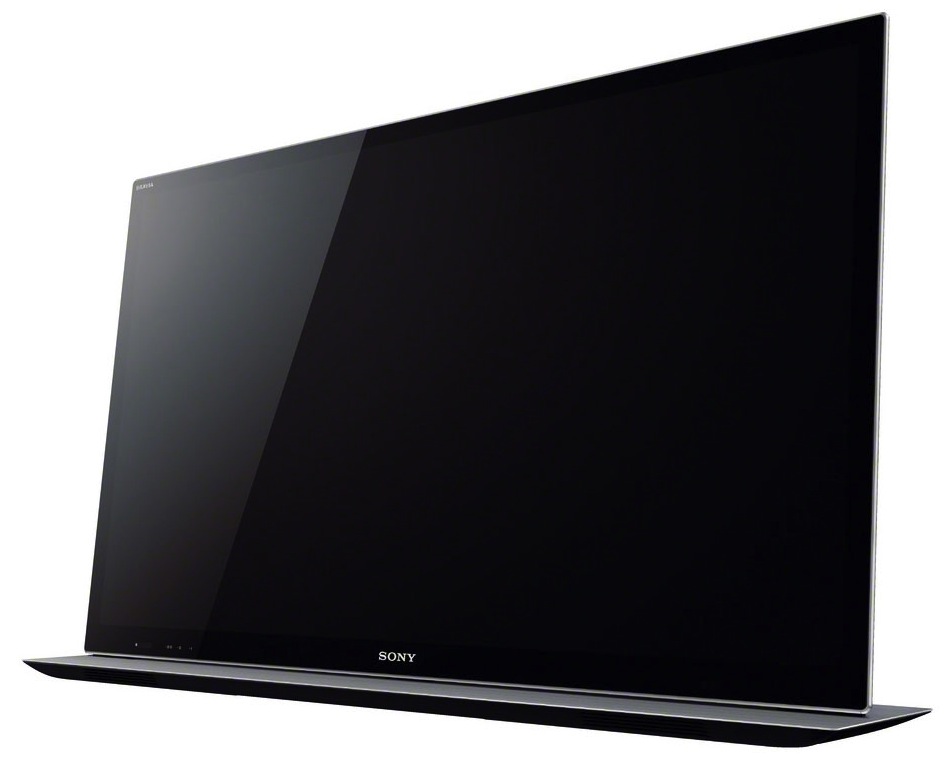 Sony’s HX850 smart TV continues the company’s tradition of producing high quality products which deliver what the customer wants – a stunning picture and a number of standout features.

This was the smart TV which Sony Australia managing director Carl Rose quite boldly declared to be the “television to beat” in the Australian market.

The Bravia HX850 55-inch we had for our review is brimming with Sony technology including X-Reality Pro Picture Engine, MotionFlow XR800, direct access to Sony Entertainment Network (SEN) content and a Corning Gorilla Glass-covered panel.

Sony didn’t alter the external design of the HX850 very much from the previous model. The company resisted the urge to pare the bezel back to pencil-thin proportions.

It has also stuck with the monolithic design which has been the Sony trademark for the last few years.

We would have liked Sony to have gone for a design revolution instead of an evolution. Maybe next year.

Customers have the choice of a regular table top stand or the larger base which adds a slight tilt to the panel to place it at the ideal viewing angle along with built-in speakers to enhance the audio output.

And you won’t find a camera or a microphone or other features like that. It’s minimalistic but still looks good.

So there is no waving around yours with gesture control and no talking to the HX850. It’s all done from the remote which makes it easy enough to navigate the simple menu structure.

Right from the remote there is a direct connection the Sony Entertainment Network where users will find music, movies and games.

There’s also a Sony MediaRemote app for the iPhone which adds a trackpad for easier web surfing and navigation along with a full replication of the actual remote on the device’s screen.

There are also plenty of apps to use on the HX850 including Facebook, Twitter, YouTube and catch-up TV services. This model also happens to be the only smart TV on the market that has Channel 10’s brand new catch-up services.

The HX850 is also Skype ready with the addition of a Skype camera which can be purchased separately.

It also has built-wi-fi connectivity to make it easier to hook it up to your home network.

The Corning Gorilla Glass is also quite impressive and is strong enough to withstand a decent strike.

So you can relax if your little one throws a matchbox car at the TV screen or loses the grip on their Wii remote and send it flying into the panel. They’re just going to bounce back hardly leaving a mark.

As promised the Sony HX850’s picture quality is one of the TV’s best features.

Sony’s recent line of smart TVs have always produced respectable black levels and it has continued that favourable trend with the HX850.

If you’re a fan of sports and action films involving a lot of fast movement the good news is the motion judder is virtually undetectable.

For our review we watched a lot of sport, including a few rugby league matches and the Motionflow XR 800 came into play nicely.

So much so that when a player made a run down the sideline and the camera quickly panned to keep up with him – all of the advertising hoardings behind him were still easy to read despite this motion.

Set up of the wireless or wired connection is quite simple and intuitive with a few simple steps.

Connectivity includes four HDMI inputs – two on the side and two on the bottom – two USB 2.0 ports and an Ethernet port to connect to the internet with a cable.

Another pleasant surprise was the quality of the audio from the HX850 with Dolby Digital Plus built right in.

When you buy a Sony TV you know exactly what to expect – a picture that’s true and with excellent quality.

While Sony has dispensed with the gimmicky gesture and voice control, the HX850 is another fine addition to the range.

Is it the TV to beat? In terms of picture quality – absolutely. In terms of design innovation – not so much.

But the HX850 is a value package that knows its strengths and excels in those areas.