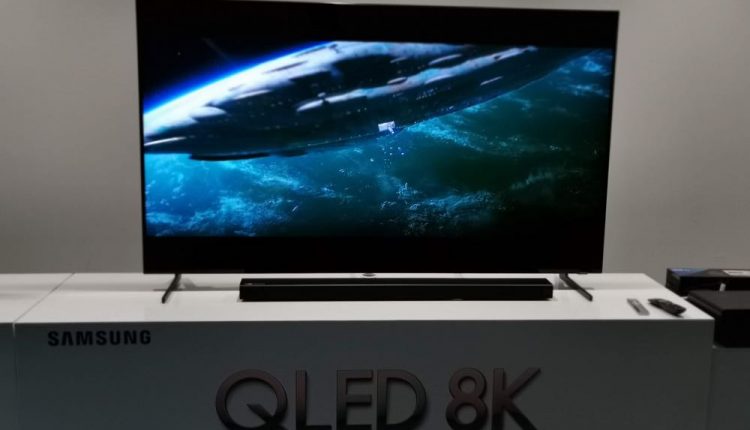 The Samsung Q900 8K TV is the best TV you can buy - but it's also the most expensive. If money is no object and the ultimate picture quality is your goal, then this is the TV for you.

Samsung has released the first 8K TVs in the Australian market which have four times the resolution of 4K TVs which customer are only now getting accustomed to. So is the Samsung 8K TV worth the investment?

That’s the question Tech Guide asked when we got to review the Samsung 75-inch Q900 8K QLED TV.

So why make an 8K TV to begin with?

Samsung has recognised the growing demand for larger televisions especially in the 65-inch and 75-inch range.

And while our appetite for bigger screens is increasing, the size of our living rooms are staying the same.

Buying a larger 4K TV and watching it in the same room as the previous TV, customers may notice pixels are visible from where they are sitting.

But with an 8K TV, this is definitely not the case.

In fact, even when we looked at the TV up close less than 20 cm away from the screen, we couldn’t see a single pixel.

So what you get is the sharpest image available on the market today.

Just like 4K has four times the resolution of full high definition, 8K offers a similar jump in sharpness which is four times that of 4K.

Now that’s all well and good but there is hardly any 8K content available right now. But that’s not to say there won’t be more.

Numerous Hollywood films are actually shot in 8K and brought down to 4K for cinematic release and for 4K UHD disc.

So it’s a good bet those films will be available to view in 8K at some point in the future.

Sony recently announced the specs of the upcoming PlayStation 5 which will also be 8K capable.

One of the biggest strengths of the Samsung 8K TV is its upscaling abilities which can take SD, FHD and 4K and not only bring it to near 8K resolution but also improve contrast and image quality at the same time.

The onboard Samsung Quantum Processor 8K goes to work restoring texture and detail and reducing noise.

It also uses machine learning with an intelligent algorithm to learn the difference between edges and lines as well as handle movement and remove potential blur.

The 8K intelligent upscaling uses dense contrast expression which results in objects and details on a black background gaining even more detail compared to the original source resolution.

We saw this for ourselves during our review.

We compared Foxtel Pay TV broadcasts in HD and 4K, DVD, Blu-ray and 4K UHD and how they looked on a Samsung 2018 4K TV up against the new Samsung 8K TV.

On Foxtel, what better program to use than Game of Thrones to see how it comes up in 8K.

GoT is a program that has many dark scenes and the 8K upscaling drew a lot more detail out of the shadows and also reduced a lot of noise from the picture as well.

But even in brighter scenes we noticed significant contrast change and a dramatic increase in detail.

While the 4K TV’s picture quality was excellent, it didn’t even compare to what we were seeing on the 8K television which was not only sharper but added so much more clarity and definition to the background.

Foxtel 4K also looks noticeably better on the Samsung 8K TV. We got right up close to the TV and noticed the added detail and smoothing.

Pixels were clearly visible on the 4K TV up close but on the 8K TV there were none to be seen even from just a few centimetres away from the screen.

Next up want to see how good DVD would look.

We chose our favourite film that has never been released on Blu-ray or 4K – James Cameron’s underrated underwater epic The Abyss.

In this film, there are a lot of shots underwater with many dark scenes as well.

And to make the task even harder, this is a DVD that has been heavily cropped so it only fills the centre of the screen.

It looked respectable on the 4K TV but the real results were on the 8K which did great work sharpening edges, reducing aliasing and noise and eliminating banding.

In the darker scenes it also added a lot more clarity to the actors’ faces and made them more clearly defined against the background.

Moving up to Blu-ray disc we had to try Star Wars Episode VII The Force Awakens and right from the opening credits we noticed the 8K TV offered superior black levels.

This was immediately noticeable watching the opening crawl.

The black levels on the 8K TV were so good it blended into the top and bottom black letterbox bands while on the 4K TV it looked a lot smokier and grey.

Another thing we discovered with the 8K TV was the great viewing angles.

From way off to the side, the Samsung 8K TV maintained its colour, black levels and sharpness. It was noticeably better than the Samsung 4K TV beside it.

Apart from the obvious added detail, the colours also had a lot more punch as well with the yellows, reds and greens particularly strong.

Now moving up to the 4K UHD disc, and naturally we chose Star Wars The Last Jedi, and the results were even better.

There was less work to do in the upscaling department although it still looked better than 4K but it was the colour palette that really saw the improvement.

It also nailed the darker scenes and remove noise yet brought out detail that we haven’t seen before.

Another thing we noticed was the pictures seem to have even more depth due to the increased resolution.

We could look a lot further into the scene to the point where it almost looked like it was in 3D.

There is no doubt the Samsung Q900 8K TV is the best on the market right now. 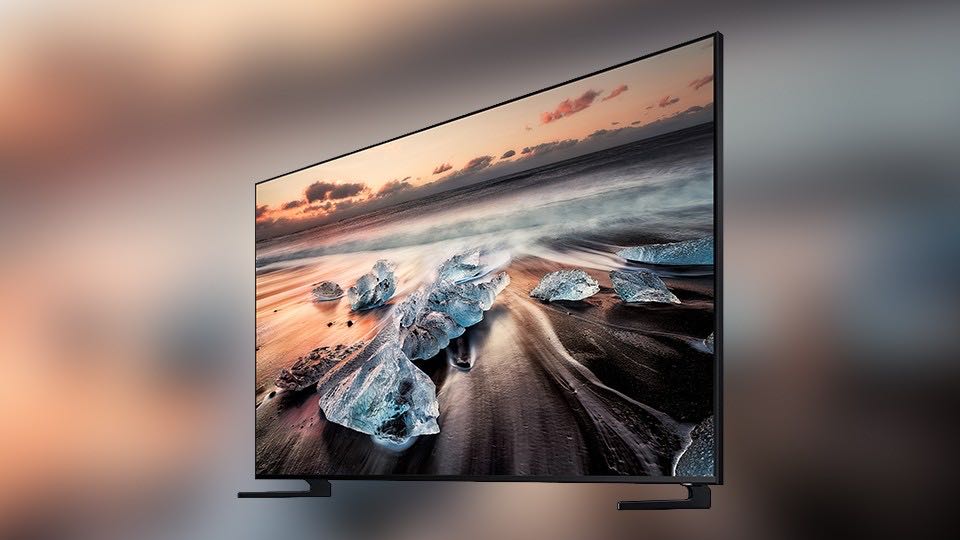 Not many could afford that.

What we see here is a TV that has the potential to future proof your investment for the next 10 years. 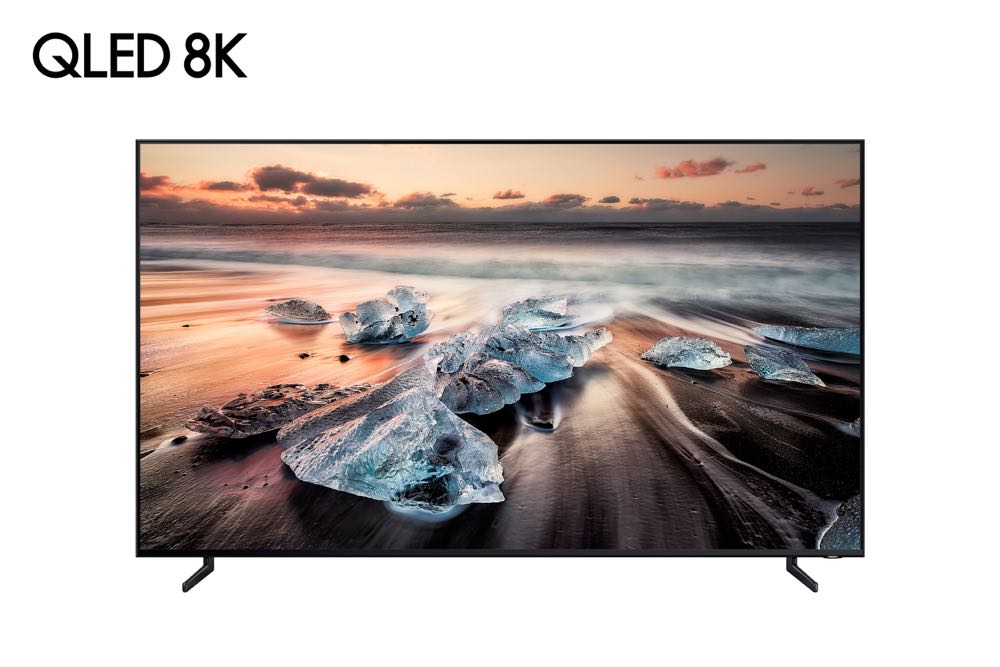 These TVs will get cheaper over time but the fact remains they are better, way better, than any current 4K TV money can buy.

Retailers will no doubt be offering customers significantly lower deals than the recommended retail prices listed above.

At the moment this is the Rolls-Royce of televisions – not everyone can afford one but those who can will enjoy a whole new level of quality and luxury.

The Samsung Q900 8K TV is the best TV you can buy – but it’s also the most expensive. If money is no object and the ultimate picture quality is your goal, then this is the TV for you.