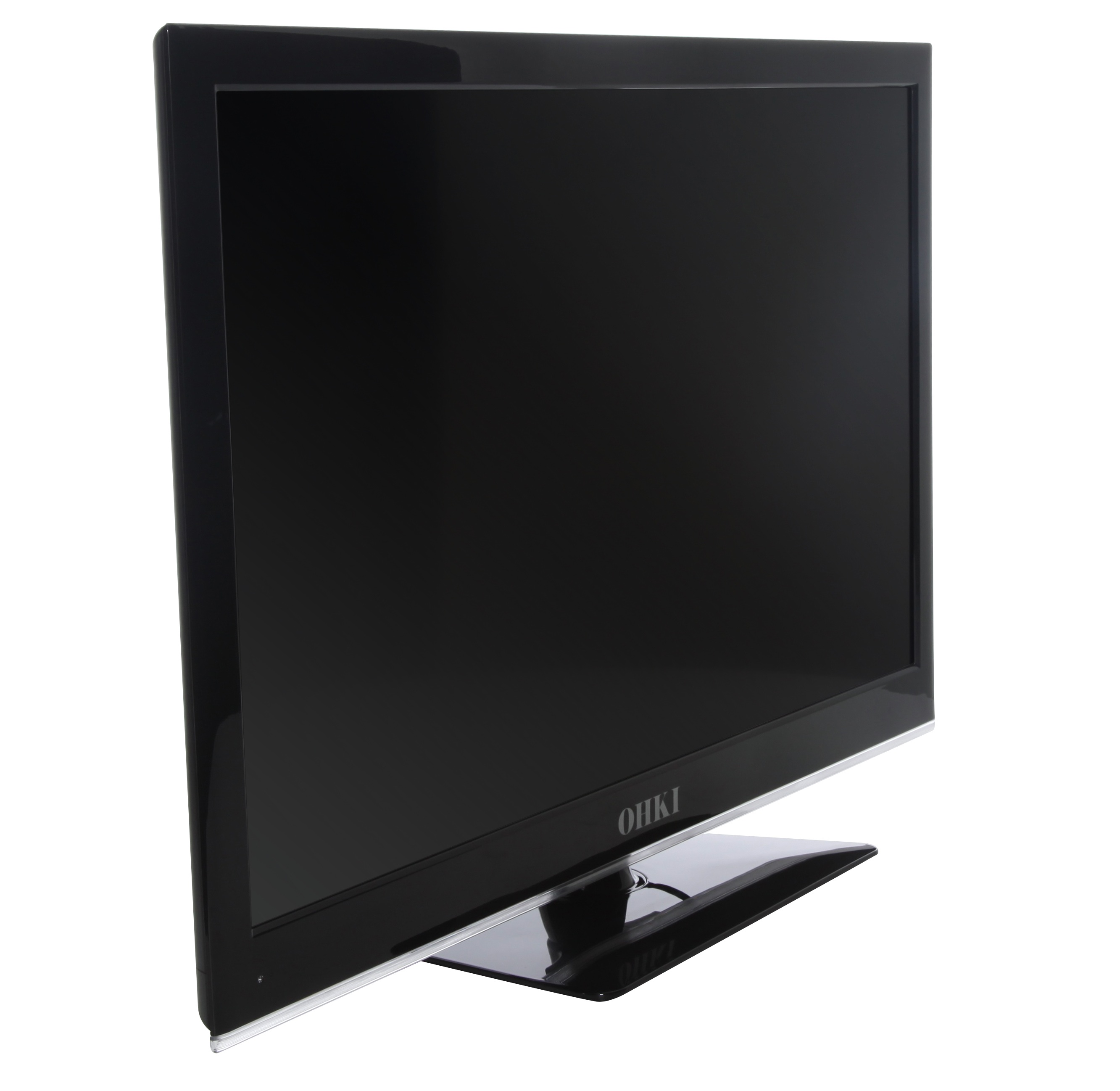 This product is offered by online seller OHKI which provides customers with cheaper prices thanks to its direct shipping which cuts out the cost of importers, agents and retailers.

The TV, which features a panel manufactured by LG, also has a built-in digital tuner and PVR function to pause, record and rewind live TV.

While the OHKI 42LED might feature an LG panel it obviously doesn’t include LG’s onboard image engine and colour process to deliver decent picture quality.

The picture quality on the OHKI was only fair at best.

OHKI 42LED’s resolution is listed at the full high definition level of 1920 x 1080 and this look OK as long as everyone kept still.

The second there was any movement, the picture displayed motion judder and ghosting like an old first generation LED TV.

So you can forget watching sport on this TV – the motion blur is quite pronounced and distracting.

We adjusted the picture settings as best we could and even opted for Dynamic mode but it changed little on the screen.

Contrast ratio, listed at just 1400: 1, was average with blacks still having a slight grey smoky tinge to them.

To utilise the PVR functionality users need to BYO the memory with either a USB stick or an external hard drive. This was confusing to set up as the user manual had only scant details about it so it was a case hit or miss until we got it right.

In terms of design the OHKI 42LED has the same familiar black bezel frame around the screen the brand printed in oversized letters across the bottom edge.

The panel is reasonably thin thanks to the edge LED lightning but not as wafer thin as other brand name LED models but more slender than many other LCD and plasmas on the market.

There are three HDMI inputs, two on the back and one on the side, along with a component connection.

The OHKI 42LED’s remote was also pretty temperamental and was often non-responsive when pressing commands or channels while pointing it directly yo the TV.

If you’re on a tight budget and looking to buy a decent sized second or third TV then the OHKI may be suitable.

But if you’re fussy about your picture quality and only have $799 to spend then you should look at a slighter smaller LCD TV by a larger manufacturer.

And with even larger flatscreen TVs by major manufacturers coming down in price many people may want to spend a little bit the extra for a known brand.

Two stars (out of five)

Get ready for a flood of iPad 2 cases