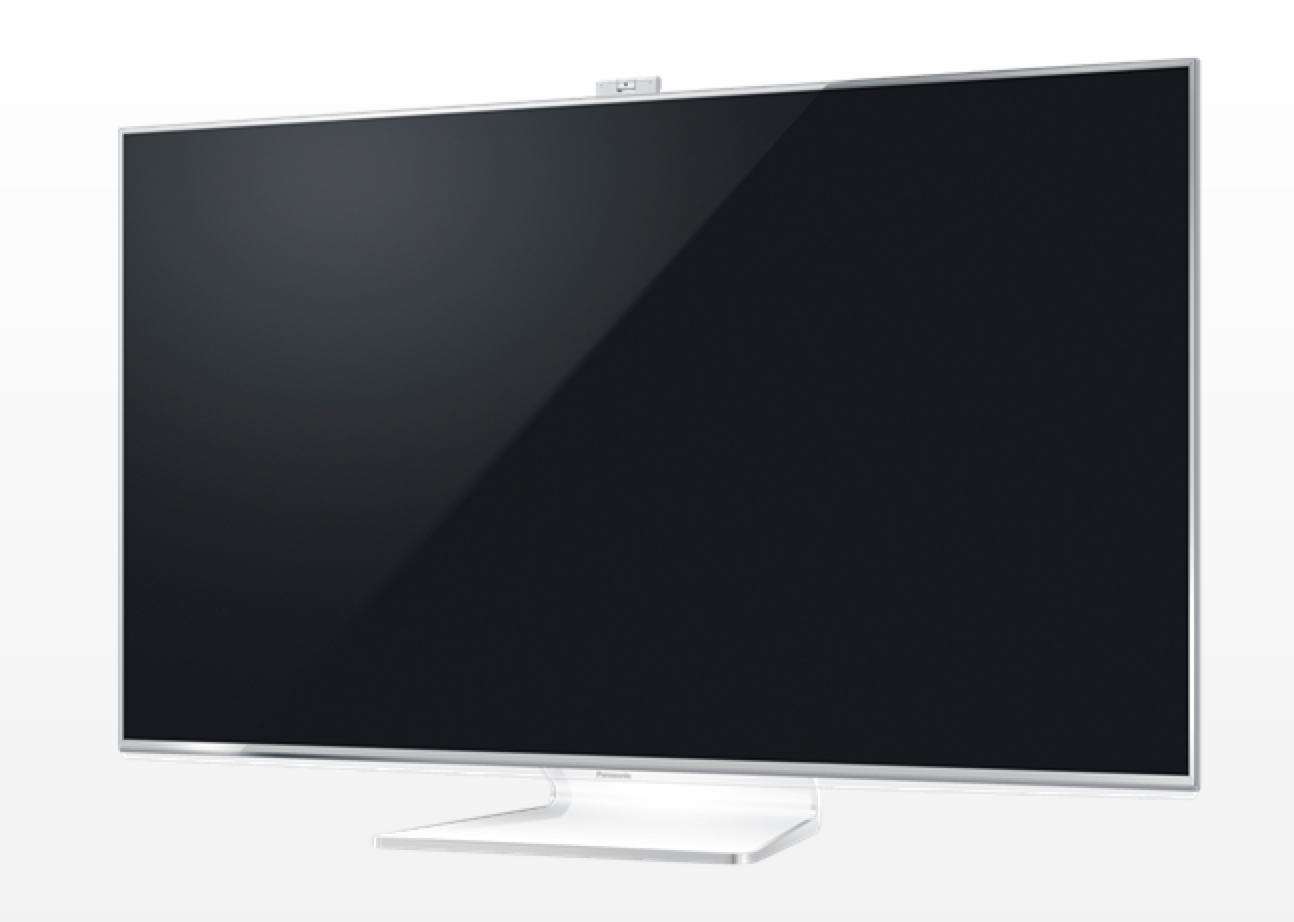 Panasonic has revealed its new 2013 range of televisions – 25 in total made up of six plasma models and 19 LED models – and all boasting the latest smart features.

The flagship VT60 Full HD 3D Neo Plasma ($5499) will be available in late June and offers a host of new and improved features.

These include networking and device connectivity such as Swipe and Share 2.0 and VIERA Connect.

The new range has an improved ease of use plus voice recognition and a camera that offers face recognition to detect a user and automatically switch to their profile for direct access to their favourite movie streaming services or IPTV channels such as ABC’s iView.

The Swipe and Share feature is an interesting one. It enables the TV to be linked with an iOS or Android smartphone or tablet to easily move content between devices.
The six plasma models range in size from 50 to 65-inch.

Of Panasonic’s 19 LED LCD models, 11 will feature Panasonic’s top of the line LED LCD Panel with IPS (In Plane Switching) to maintain picture quality with a wide viewing angle.

As with the plasma models, the LCD units feature a host of web-enabled features, though you if you’re shopping for a new Panasonic TV, be careful what you choose as not all features are standard across the entire range.

Availability of the new televisions will be staggered from April through to June.

Also shown off was the new range of Blu-ray products with a 3D Blu-ray Recorder and two 3D Blu-ray Disc Players with HDD recording.

The former, with the model designation DMP-BWT835GL, includes a 1TB HDD, Wi-Fi, SD image viewer, MKV playback on screen and, via DLNA, smartphone and tablet recording control, and 2D-3D conversion.