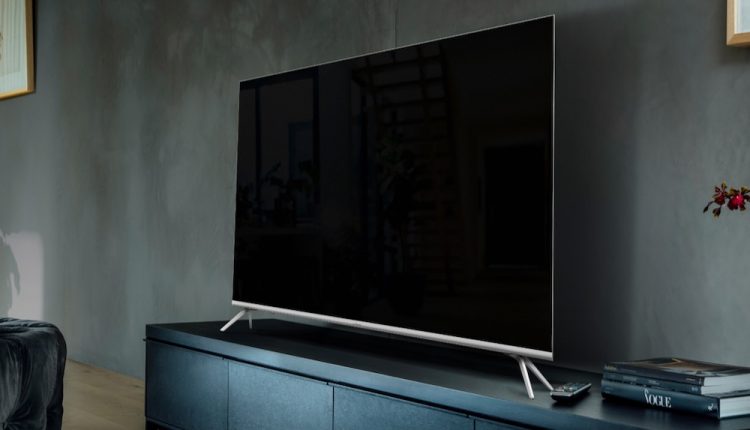 The Hisense 75R8 is an impressive television that provides a stunning home entertainment experience on a grand scale.

Tech Guide took a look at the Hisense 75R8 which has a sleek and minimal design that just fades into the background the second you turn it on.

Hisense has raised the bar for this model with the sheer number of new features and capabilities on board.

At a time when there is so much good 4K content to stream and view on disc, the Hisense 75R8 delivers the features to make it look better than ever.

The ultra-high definition picture quality has improved remarkably with the addition of Dolby Vision HDR.

The high dynamic range is evident when viewing 4K content to handle the brighter and darker parts of the picture that still retains a remarkable level of detail.

The Hisense 75R8 ULED TV utilises the company’s quantum dot technology in conjunction with a wider colour gamut and ultra-local dimming to bring the image to life. 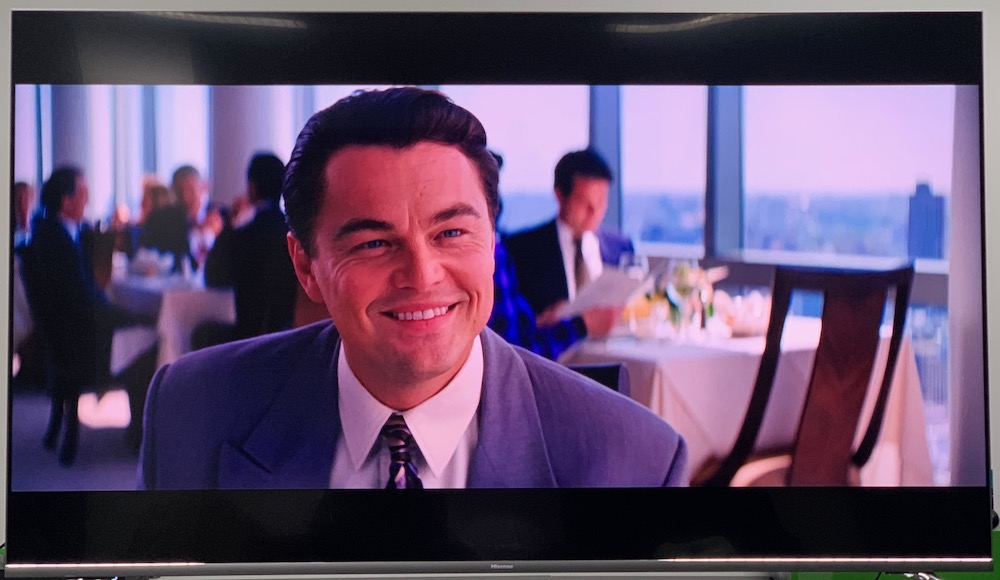 The ultra-local dimming takes advantage of more backlight zones which are controlled in real time to improve the contrast and brightness on areas of the television.

We streamed a number of 4K programs on Netflix and were impressed with the inky black levels right beside some punchy, yet natural colours.

This is due to a number of features including the televisions wider colour gamut and the quantum dot colour coming into play with the ability to display more than 1 billion colours with remarkable precision.

The result is a refreshingly crisp picture quality that is nothing short of stunning on the 75-inch screen.

4K movies on disc looked even better thanks to the higher bit rate coming from the physical media rather than relying on the strength of your Internet connection. 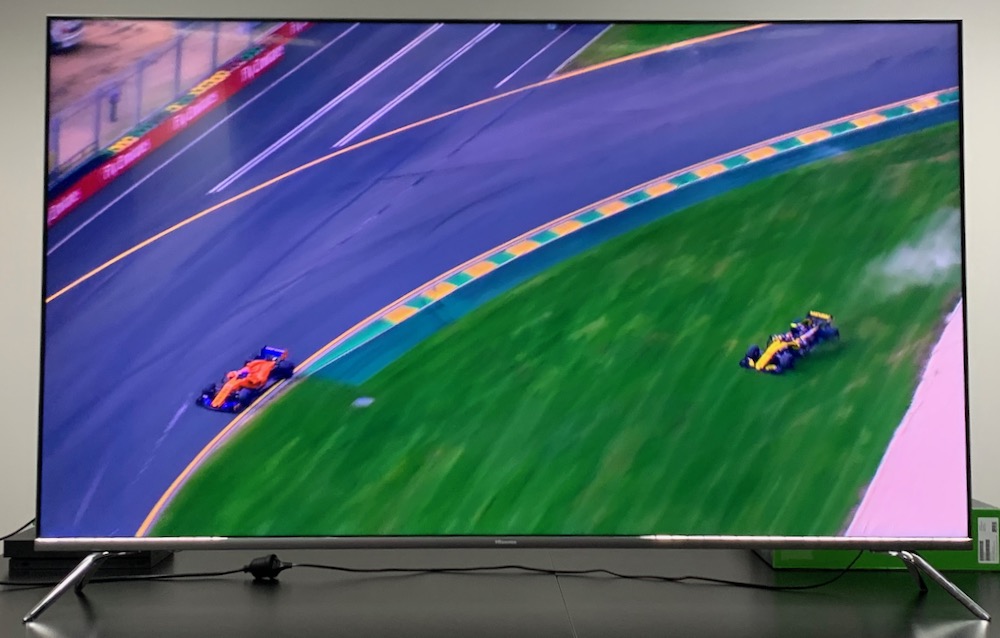 And if you’re a fan of action movies or if you watch a lot of sport, the Hisense 75R8 has also got your back thanks to the 200Hz smooth motion rate that really reduces any kind of motion judder from fast moving objects.

During our review it was hard to spot any such imperfection.

Viewing the TV at angle could have been better. You do lose some brightness and colour but it was still an improvement over last year’s model. 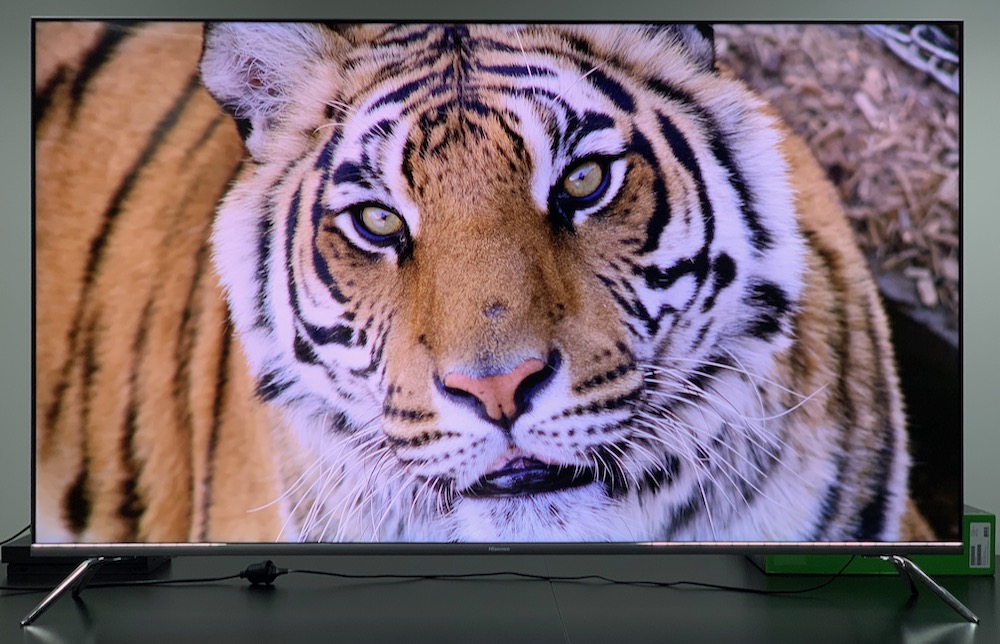 There’s also been some improvements on the audio side as well with the inclusion of Dolby Atmos.

When watching a movie with a Dolby Atmos soundtrack, you will hear the sound coming from all directions.

It’s pretty impressive when you consider the sound is coming from that thin panel in front of you.

And while the audio quality is good the Dolby Atmos effect is OK but can’t match what you get from a soundbar (Hisense now sell these too) and is not as good as the Dolby Atmos we’ve heard with some other TV brands. 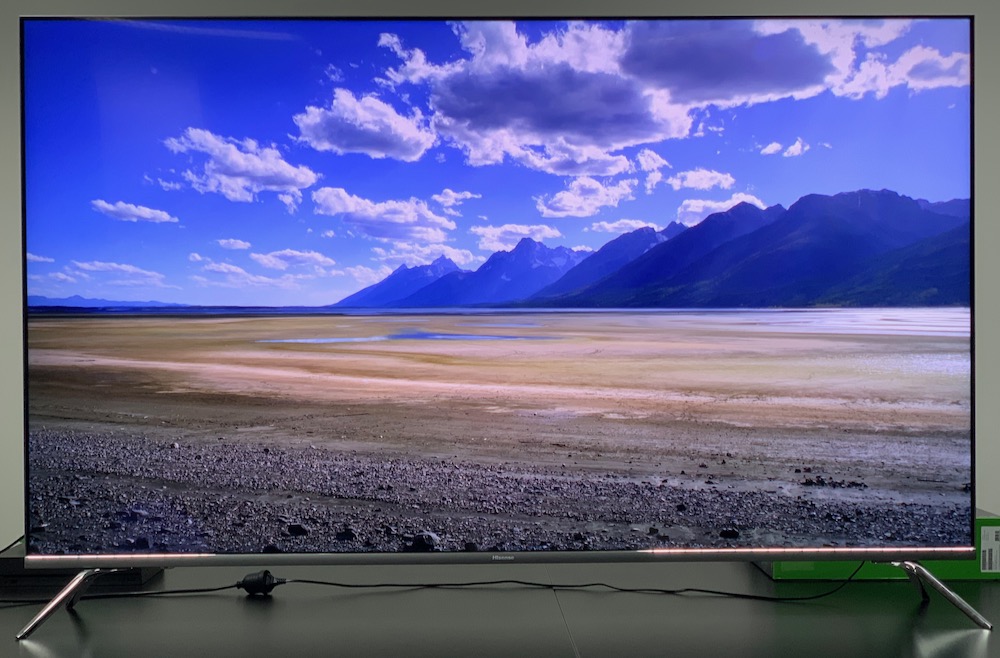 We also enjoyed the Sports Sound mode as well that made us feel like we were at the game.

The Hisense 75R8 has the VIDAA U 3.0 operating system and is really easy to navigate and puts all of your sources and services at your fingertips.

And it is also intelligent enough to provide a shortcut to the most recent show you were streaming on Netflix as well as the trending programs even without going into the app. 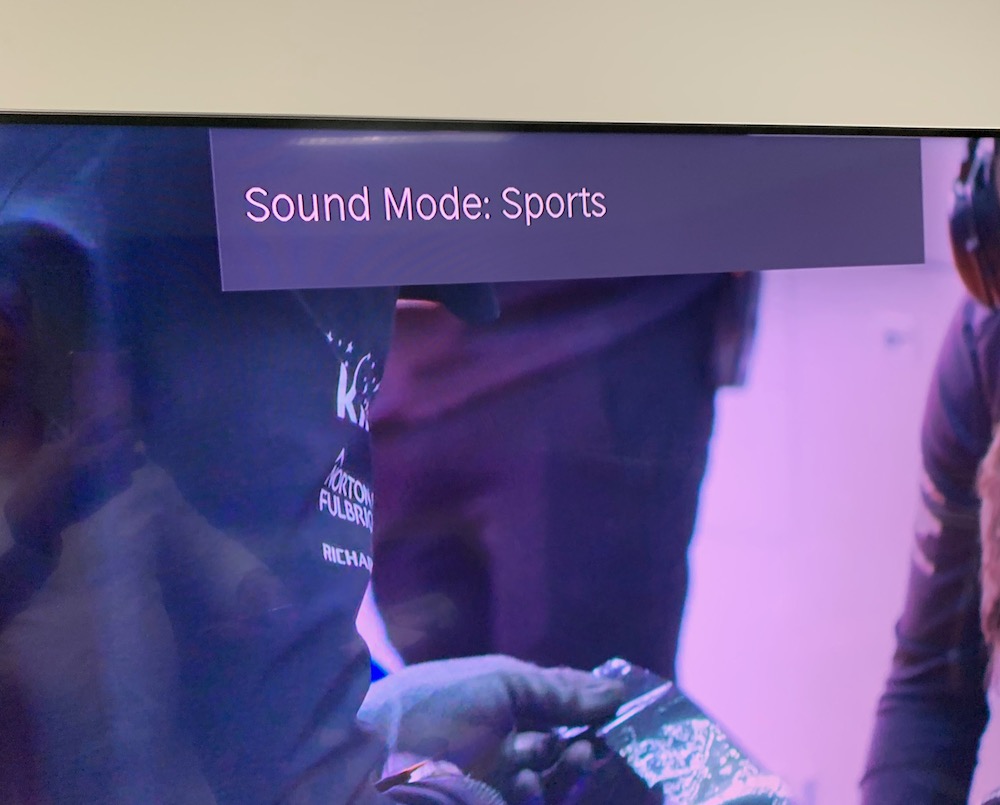 In the coming weeks a software upgrade will be available and allow users to access Amazon Alexa and command the television with their voice and without the need of an Echo device..

Users will be able to change channels and adjust the volume as well as turn the TV on and off with a voice command.

And if you can’t find the remote you can always use your smart phone and control the Hisense 75R8 through the RemoteNOW app which is free for iOS and Android. 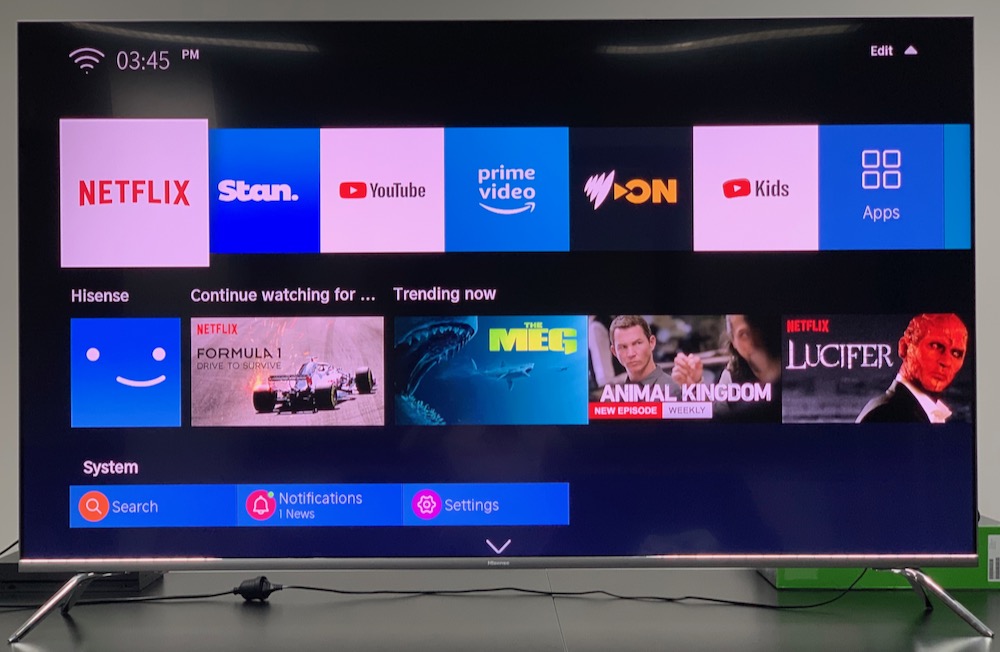 Another cool feature with the Hisense 75R8 that you take for granted on your other devices is Bluetooth which will allow users to connect a pair of headphones to enjoy their program without disturbing the household.

Priced at $3999, the Hisense 75R8 is pretty good value considering you’re getting a 75-inch TV with all the latest features.

The Hisense 75R8 is an impressive television that provides a stunning home entertainment experience on a grand scale.

Bag a bargain when Prime Day kicks off next week