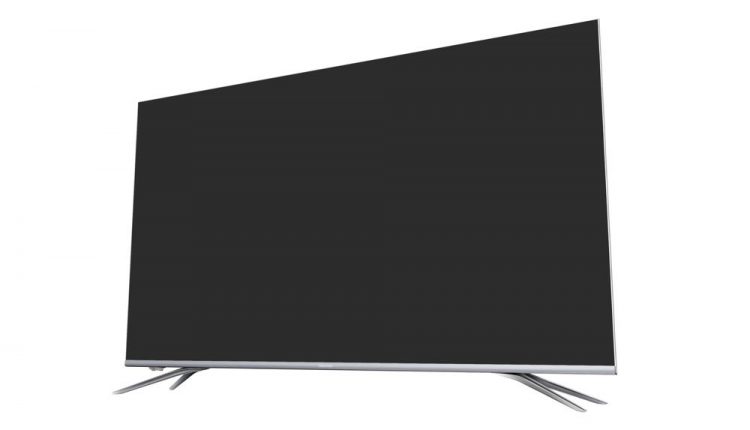 The Hisense Series 7 65-inch 4K ULED TV is an excellent TV that delivers an impressive line-up of features as well as amazing value.

Hisense has just released its range of 2019 TVs and one of the best value models in its line-up – the 65-inch Series 7 4K ULED television which offers an excellent picture and numerous smart features.

Tech Guide took a look at the TV which has an almost indistinguishable bezel around the top and sides of the screen.

The thickest part of the TV’s frame is along the bottom edge which anchors the panel above short stand legs.

Its minimal design means you have nothing else to focus on but the impressive picture.

Of course, Hisense has deployed its proprietary ULED technology which uses advanced backlight and colour management that’s run by sophisticated algorithms that result in a sharp and bright image. 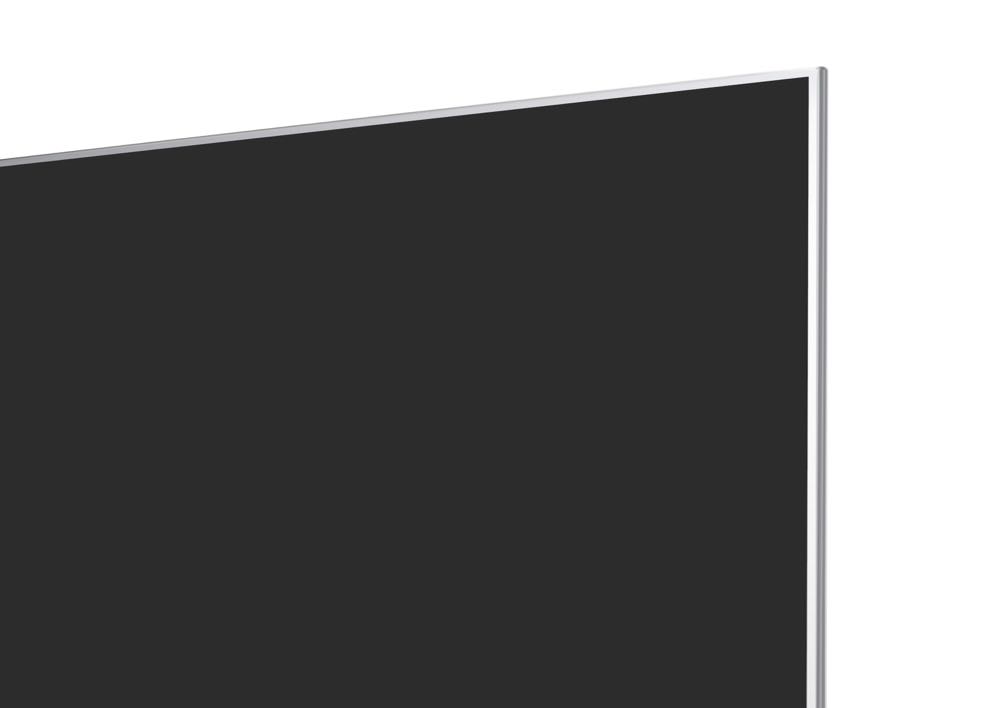 Also onboard is Dolby Vision HDR (high dynamic range) which does a great job retaining detail within the brighter and darker areas of the screen.

And it achieves this quality by doing a scene by scene optimisation in real time and making adjustments to the brightness, colour and contrast. 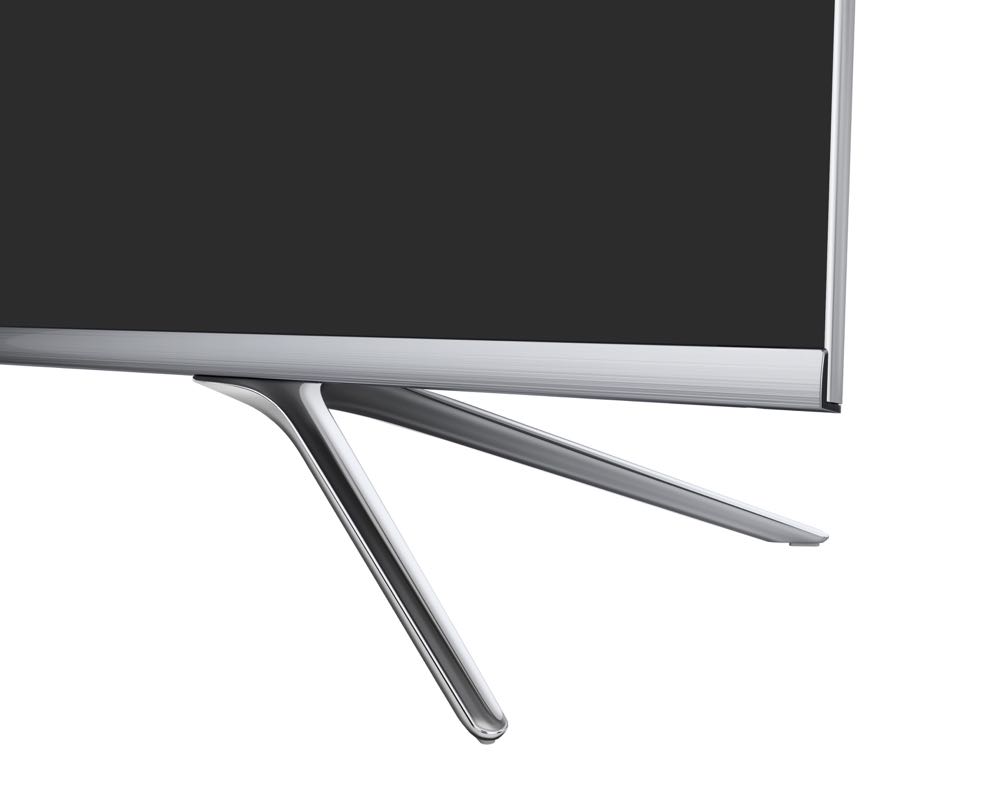 On top of that is Ultra Local Dimming, a Precision Brightness Control, Ultra Colour Enhancer and also a 4K Upscaler.

That all adds up to an amazing picture.

For our review we viewed some native 4K content, Blu-ray and 4K UHD discs and they all looked fantastic.

The Hisense Series 7 renders colour accurately while the Dolby Vision HDR also does a great job maintaining clarity even in the brightest and darkest parts of the screen. 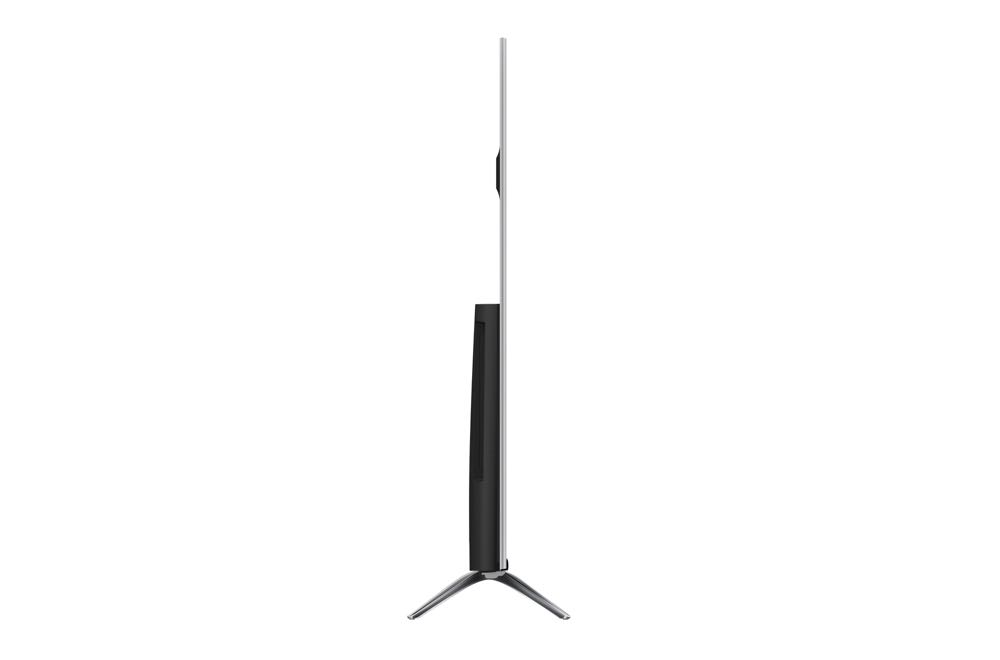 We viewed 4K content showing various animals in the wild and the amount of detail on the fur and features was remarkable.

Naturally we popped on Star Wars The Last Jedi and the opening crawl is a great way to test out the black levels – and the Hisense Series 7 looked pretty solid.

Contrast was also above average.

One of the only issues we had with the TV was the reflections on the screen which were more visible in dark scenes. 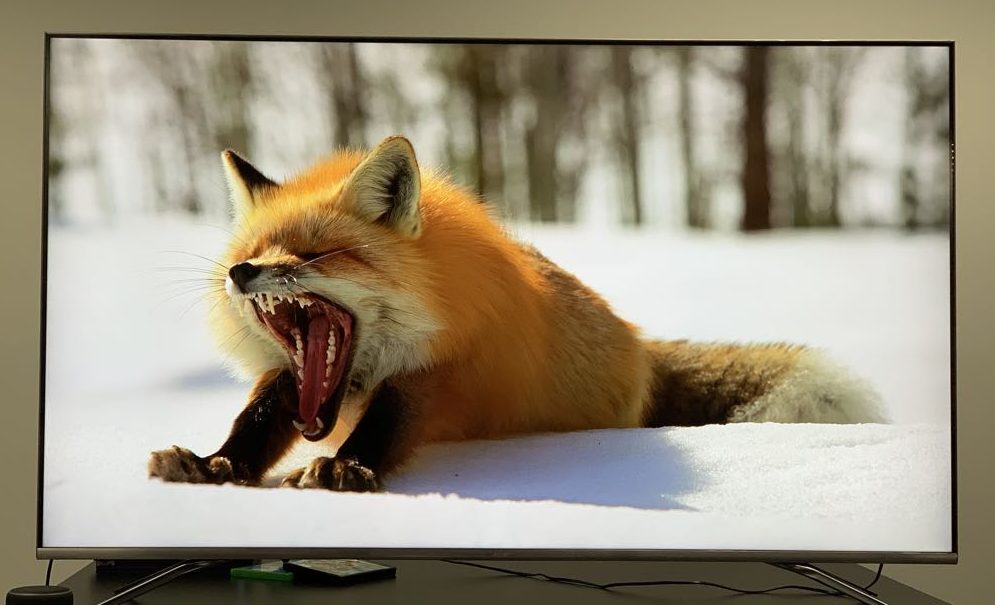 We did block out the outside light with curtains but there was still a reflection from the lights.

In the darker scenes we could even see our reflection sitting in front of the TV.

This wasn’t a deal breaker by any means but it’s something customers need to keep in mind especially if your viewing area at home is quite bright.

The Hisense TV also has 200Hz refresh rate – ideal for watching sport and other high movement content like action movies. 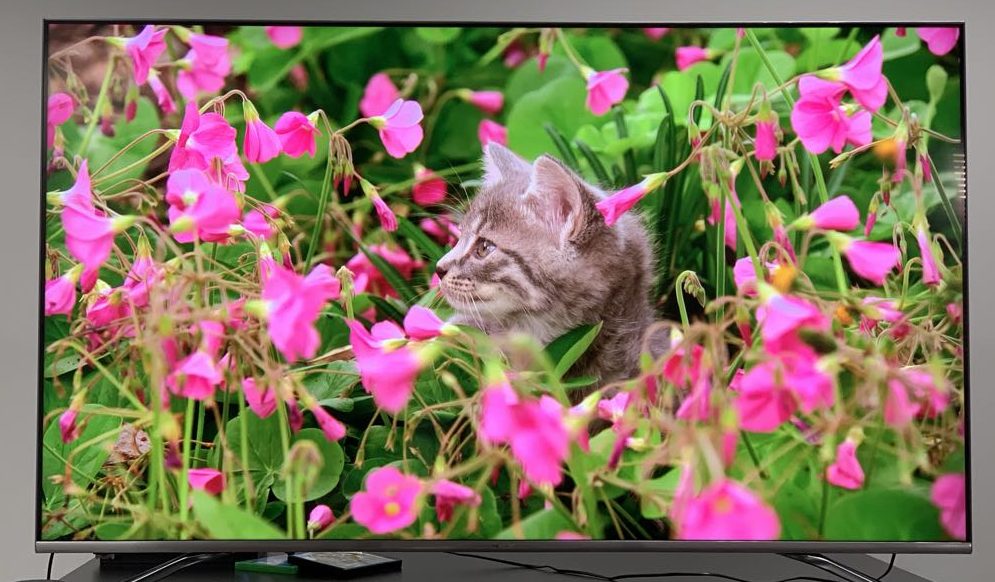 There was hardly any screen judder at all even when watching the fastest motion or a rugby league or AFL match.

Sound wise, the Hisense Series 7 also held its own with Dolby Atmos virtual surround sound which sounded like the audio was coming from different speakers dotted around the room.

Audio quality was above average but not the best we’ve heard from a TV.

We did also enjoy sport mode and game mode which also enhanced the sound quality based on what we were watching and playing. 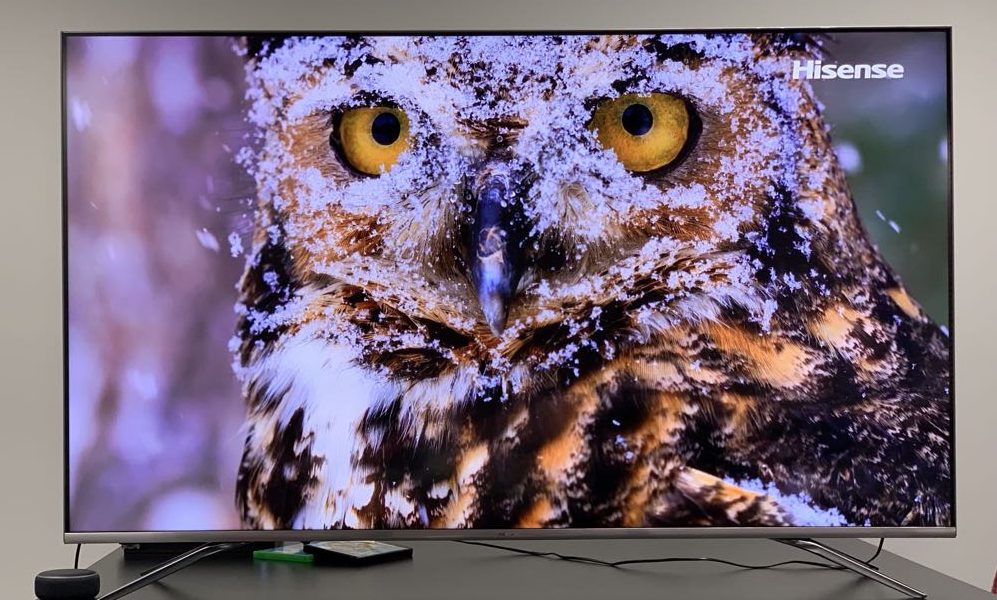 This is a great addition especially for a TV in this price range.

Another feature of the TV is Google Assistant and Alexa so users can choose their channels and adjust the volume.

It was really easy to set up and link the TV on the Alexa app.

We were able to ask Alexa, through a connected Echo Dot, to adjust the volume, switch sources and to turn the TV on and off.

Speaking of apps, the Hisense TV also offers the RemoteNow apps which allows users to control everything the physical remote can on their smartphone.

So there’s no need to tear the house apart if you’ve misplaced the remote.

Another impressive part of the TV is the VIDAA U 3.0 AI operating system which is really easy to navigate and provides easy access to Netflix and YouTube and a number of other popular apps along with all the menus and settings of the TV.

And for the first time the Hisense Series 7 TV will also have Bluetooth onboard so you can pair headphones or a speaker to the TV.

The Hisense Series 7 65-inch 4K ULED TV is an excellent TV that delivers an impressive line-up of features as well as amazing value.

DJI launches Osmo Action to capture your adventures in 4K