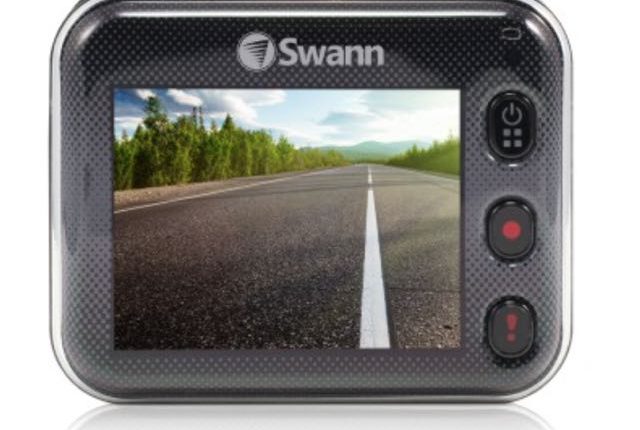 If you have a car accident it’s just your word against the other driver in determining who’s at fault. But using a dash cam like the Swann DriveEye Ultra Portable HD Video Recorder can change all of that.

Recording from dash cams are admissible in court and are also accepted by police for use in accident investigations.

The Swann device attaches to your windscreen like a portable GPS device. But unlike a GPS, it’s quite small – 6.3cm wide, 5cm long and 1.9cm thick – and won’t block your view of the road.

It can be positioned just below your rear-view mirror with the included suction mount. 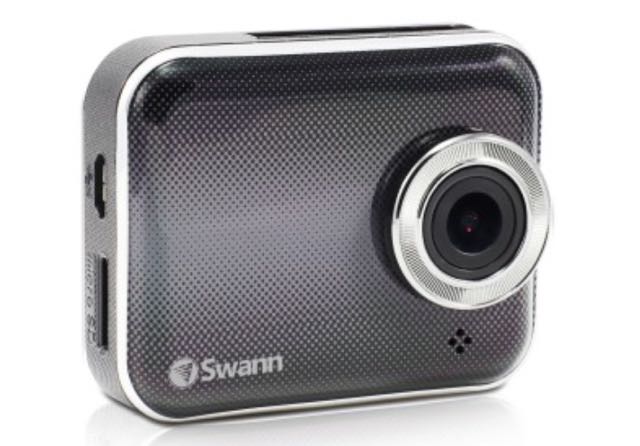 This higher resolution makes it easier to make out detail in your videos like number plates and street signs.

On the back is a 2-inch LCD screen so you can playback your recording or view still images. This screen can be turned off while you’re driving to avoid distraction but it can still be capturing what’s happening on the road ahead of you.

Footage is recorded to a microSD card at up to 64GB in capacity. Unfortunately, the card is not included despite the $229.95 price tag. 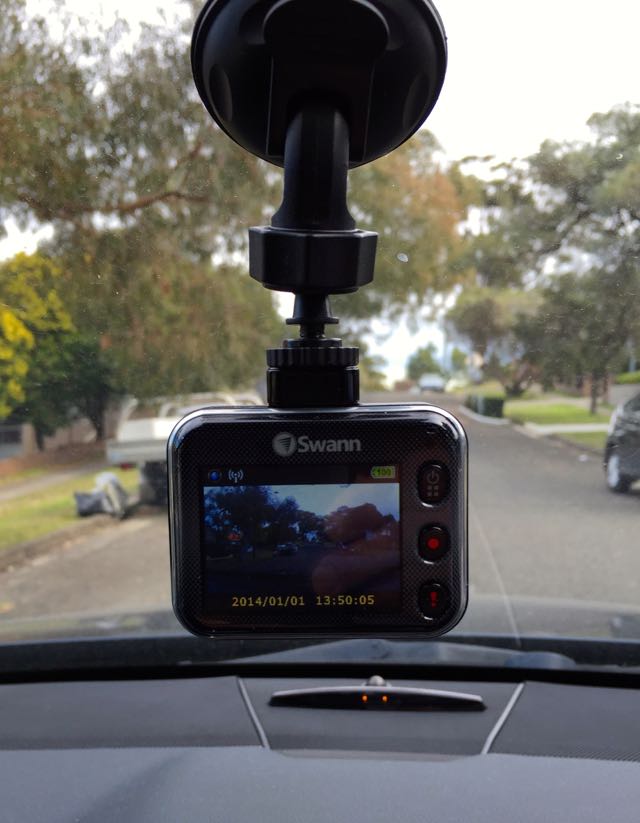 While you’re driving, the Swann DriveEye Ultra continuously records in three minute clips and saves these on the memory card.

It turns on automatically and starts recording video and audio when you start your car’s engine.

And if you run out of room on the card, it will record over the oldest files.

But also onboard is a gyro sensor that can detect the impact of an accident and activate an emergency event recording.

The device will then store the 30 seconds of video captured before the impact and record for another 30 seconds after.

Emergency recordings can also be activated manually with the record button on the top right side button on the LCD screen side of the device. 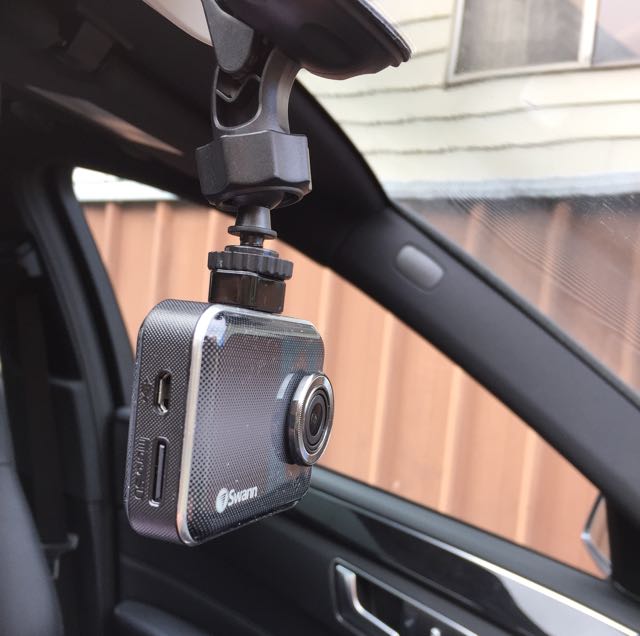 And emergency recordings are locked and cannot be overwritten by other videos. They actually have to be deleted manually.

Outside the car the Swann dash cam can also be used an as action cam with a special mode to record high resolution videos of any length.

It comes with a wrist strap and mount so it’s handy for recording whatever you’re doing.

But it’s not waterproof so you’ll have to stick to land-based activities.

Users can also link to the Swann device using the free DriveEye Ultra app on their iPhone or Android smartphone.

The DriveEye Ultra can create its own wi-fi connection to allow users to link their smartphone and see what the camera sees on their device.

The app also makes it possible to view your recordings and access the DriveEye Ultra’s settings.

Swann’s DriveEye Ultra has a built-in rechargeable battery which means you don’t need to have it connected to a power source in your car constantly like some other models.

One thing we would have changed is the positioning of the microUSB port. When you need to charge it in the car the cable protrudes out of the side and looks messy. 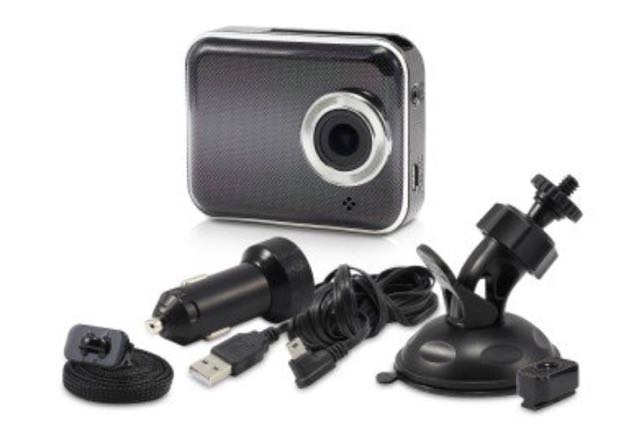 Having it on the bottom or even as part of the mount would have been much neater.

A touchscreen would also have been useful even on the 2-inch display but that would have added to the price, which we think is a bit high to begin with.

The Swann DriveEye Ultra is a handy way to protect yourself on the road from any fraudulent claims and also an easy way to capture whatever you’re doing in action cam mode.

It is a little pricey but it does deliver excellent video quality from a tiny unit.