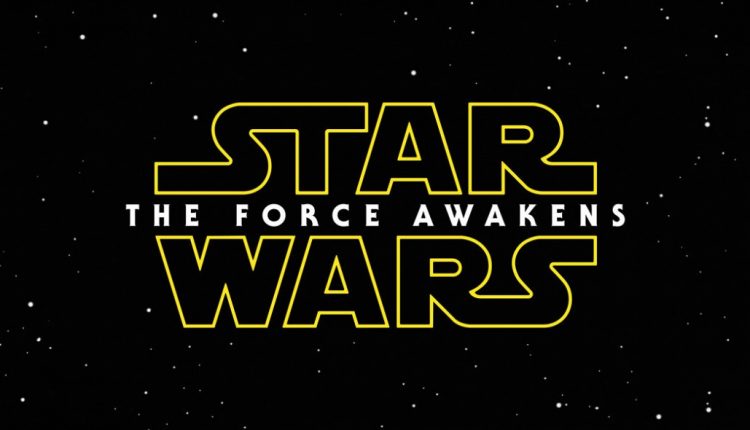 Brilliant. Amazing. Genius. These are the words I would use to describe Star Wars: The Force Awakens. The film has managed to not only live up to the incredible hype but easily exceed it.

And this is coming from me – a Star Wars fan since I was nine years old.

JJ Abrams has knocked this one into orbit. He has picked up the baton and breathed an exciting new life into into the behemoth that is the Star Wars franchise. It is in very good and very safe hands.

This is a spoiler free review so feel free to read on and hear my thoughts on the film.

Still with us? Great. 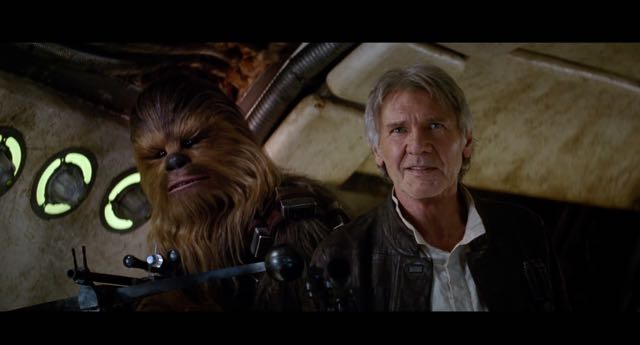 There are some plot points and information that will literally make you gasp and I would never dream of giving them away here – you have to see it for yourself.

Don’t walk – RUN – as fast as you can to buy a ticket and watch this movie.

The fact that a production of this size managed to keep the storyline and important plot points a secret is an achievement in itself.

The storyline is inspired and lays out the tracks for the new films to follow but also dips back into the beloved original trilogy and ties together some threads.

Don’t forget – it’s been 30 years since the legendary events of Return of the Jedi and a lot has gone on in that period. 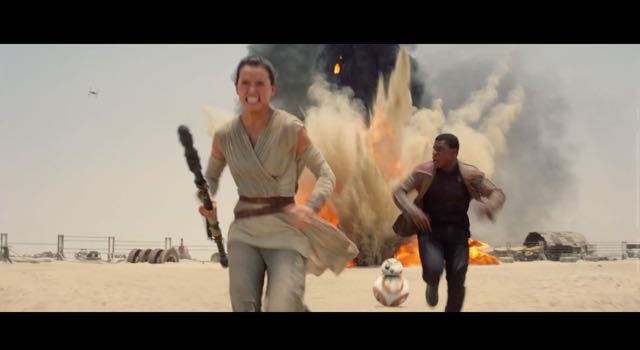 The First Order has now taken the place of the Empire and Rebellion has been replaced by the Resistance.

The new cast – especially Daisy Ridley who plays scavenger Rey and John Boyega as Finn – the stormtrooper who finds a conscience (you can work that from the trailer so technically not a spoiler!) – is incredible.

Adam Driver’s performance as the mysterious Kylo Ren wielding his cool cross-shaped lightsaber is also one of the best in the film and his back story will have you spellbound.

Their performances are light years from the wooden acting that marred the prequel Star Wars films. 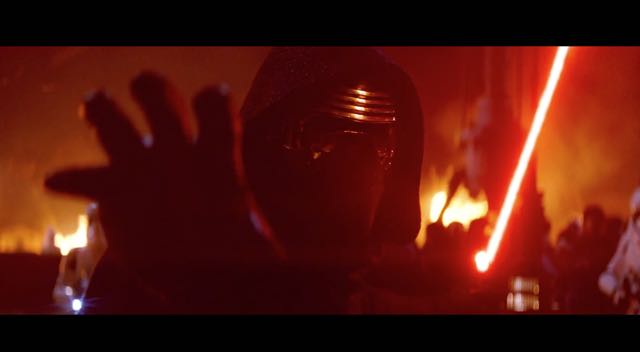 The chemistry is there in bucket loads and right away you’re cheering for them to succeed.

These new characters play brilliantly off and against the older cast members including Harrison Ford, Carrie Fisher and Mark Hamill who pick up their characters again as easily as putting on a jacket.

Throw in Chewbacca, C-3PO and R2D2 and the old gang is back together.

BB-8 – the loveable spherical droid – is also one of the film’s stars and he plays a vital part in the film as well. 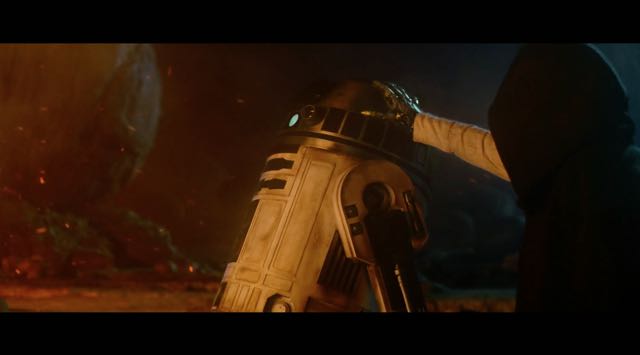 The special effects are jaw-dropping and the action sequences (especially if you’re watching in 3D) will feel like you’re aboard a wild rollercoaster.

JJ Abrams has peppered his Star Wars universe with countless creatures and memorable new characters like Andy Serkis and Lupita Nyong’o who lend their sensational performances through sophisticated motion capture.

There’s even a version of the famous Cantina sequence that we saw in the original 1977 Star Wars film – A New Hope. 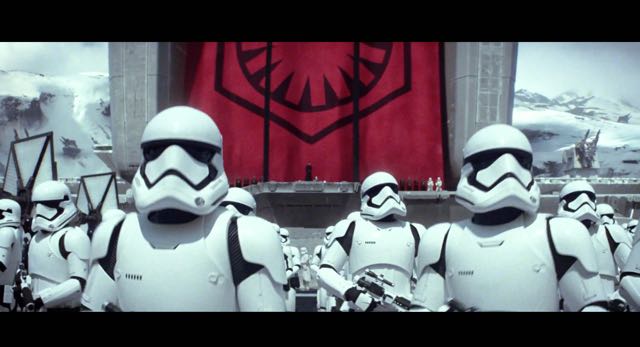 But despite all of the special effects and weapons and starships – it’s still the characters that drive the story and hold our attention right to the final frame.

And what a final frame that is!

Star Wars is back and it’s bigger and better than ever.

It ticks every box and then ticks the boxes of ones you didn’t even think of. 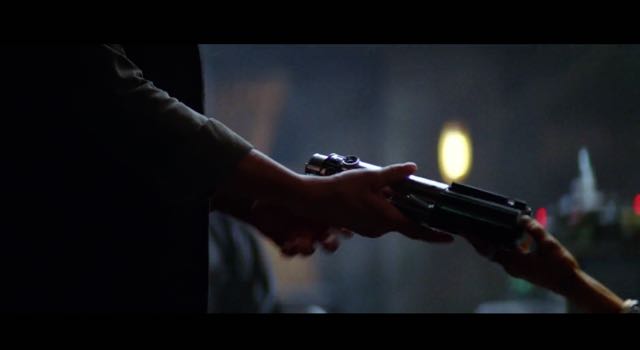 Episode VII The Force Awakens is easily one of the best Star Wars ever made.

Is it the best? I’ll leave that up to you to decide. I don’t want to spoil it for you.