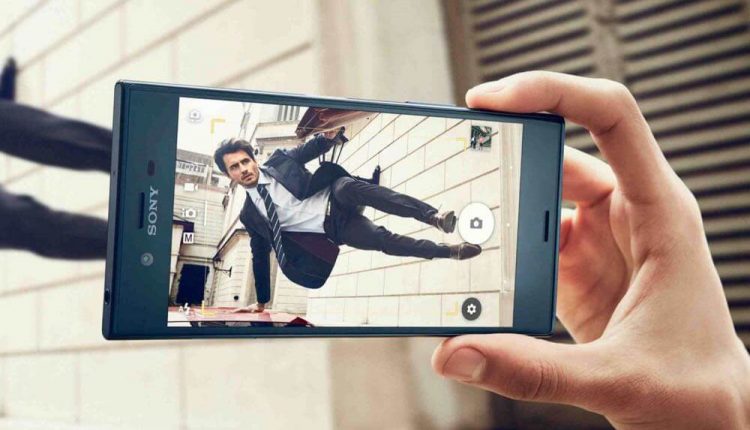 Sony Xperia XZ smartphone review – for those who appreciate quality

Sony’s latest smartphone – the Xperia XZ – offers a quality experience for users with a refreshed water resistant design, an advanced camera and a smart battery that can adapt to your charging habits.

Available from Telstra on a plans or outright from Sony for $999, the Xperia XZ is the company’s latest flagship device and continues the tradition of the company pouring its best technology into one product.

The result is a refined smartphone that Sony hopes will compete in the top grade against the likes of Google, Apple and Samsung.

Sony has stuck with the monolith design but this time put has rounded the edges a little more so that curve rests comfortably in your hand.

The device had good build quality with a 5.2-inch full high definition LCD screen that is slightly narrower than other smartphones so it can be gripped easier and operated with one hand. 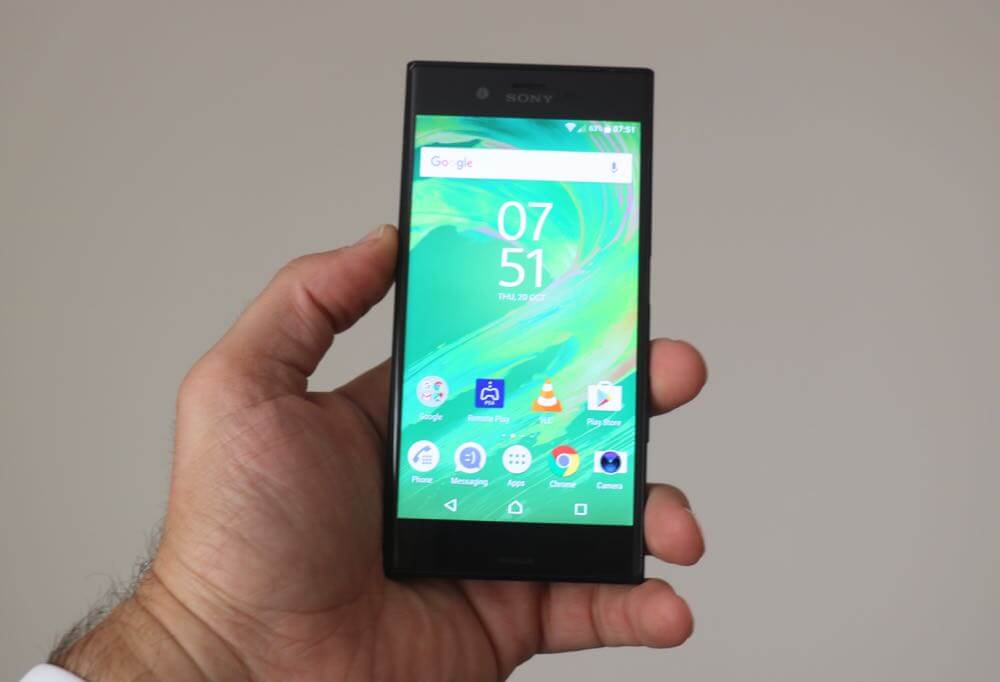 On the top edge is the headphone jack, the right has the on/off/sleep button which is also a fingerprint reader and the volume and camera shortcut/shutter button.

Down the left edge is a SIM card and microSD card slot and along the bottom edge is a USB-C port.

The rear panel has the lens for the onboard 23-megapixel camera, flash and sensors – but more about that later. 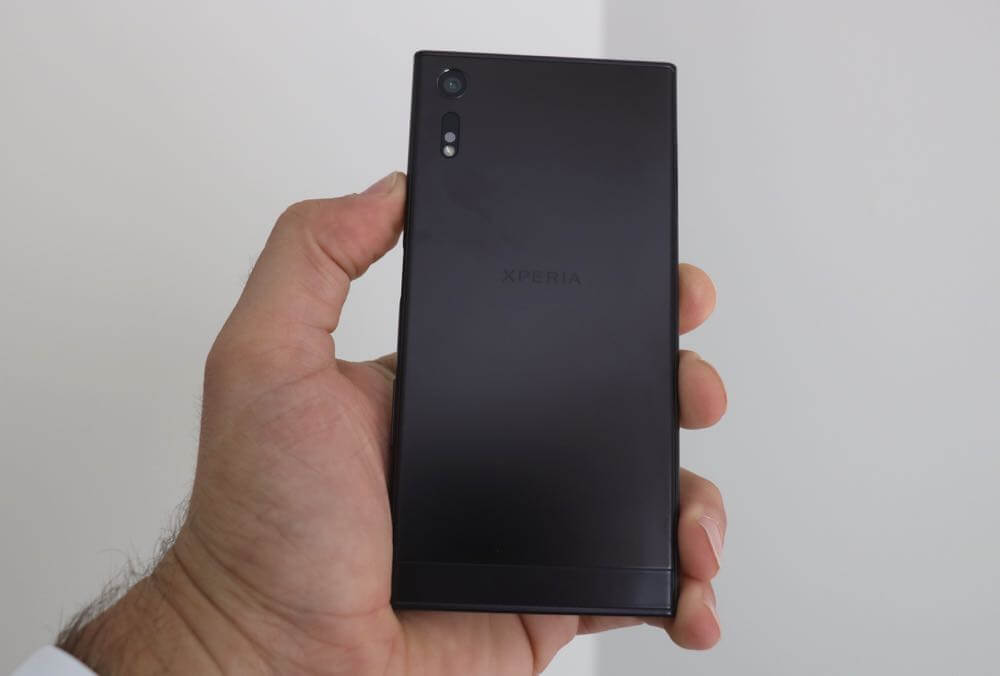 And, as we’ve seen with earlier Xperia smartphones, the XZ is dust and water resistant with an IP68 rating.

The Xperia XZ is available in two colours – Forest Blue and Mineral Black.

The Sony Xperia XZ has a Qualcomm Snapdragon 820 quad-core processor with 3GB RAM.

Performance-wise, the device works quite smartly and apps open instantly, as does the camera.

One disappointment is not having a quad-HD screen – a feature most competitors in this price range have included along with a faster processor and more RAM. 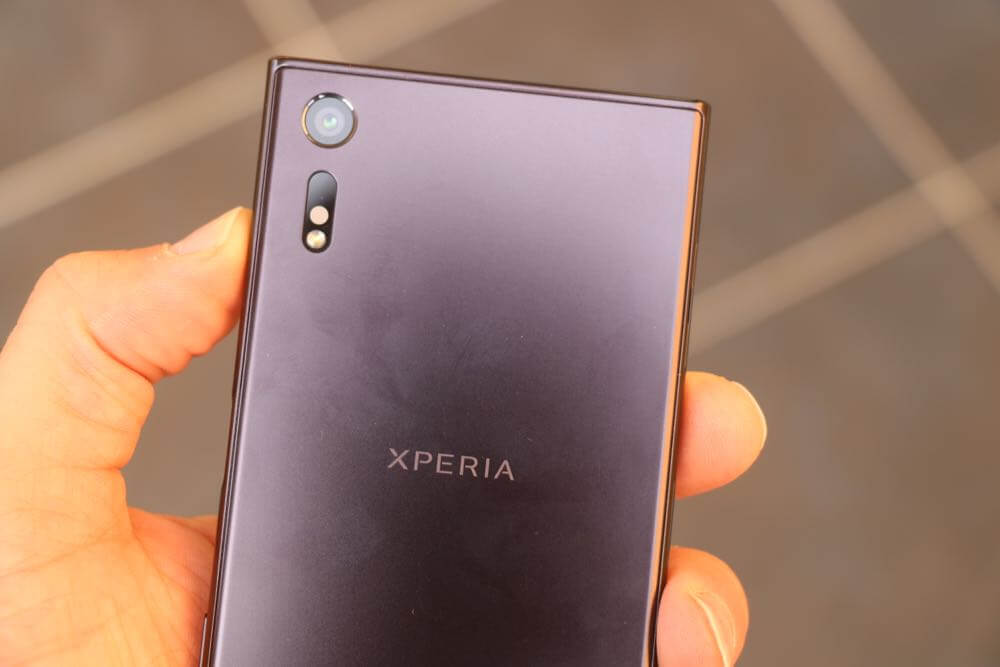 The display, which uses Sony’s Triluminos technology, still looks sharp and bright and you will appreciate the quality of your content on it.

The Xperia XZ is running Android 6.0.1 Marshmallow – which is one version behind rival devices like the Google Pixel which has Android 7.0.1 Nougat.

The side button also has a built-in fingerprint reader so it’s easy to unlock the device simply by picking it up because your finger or thumb usually lands in the right position. 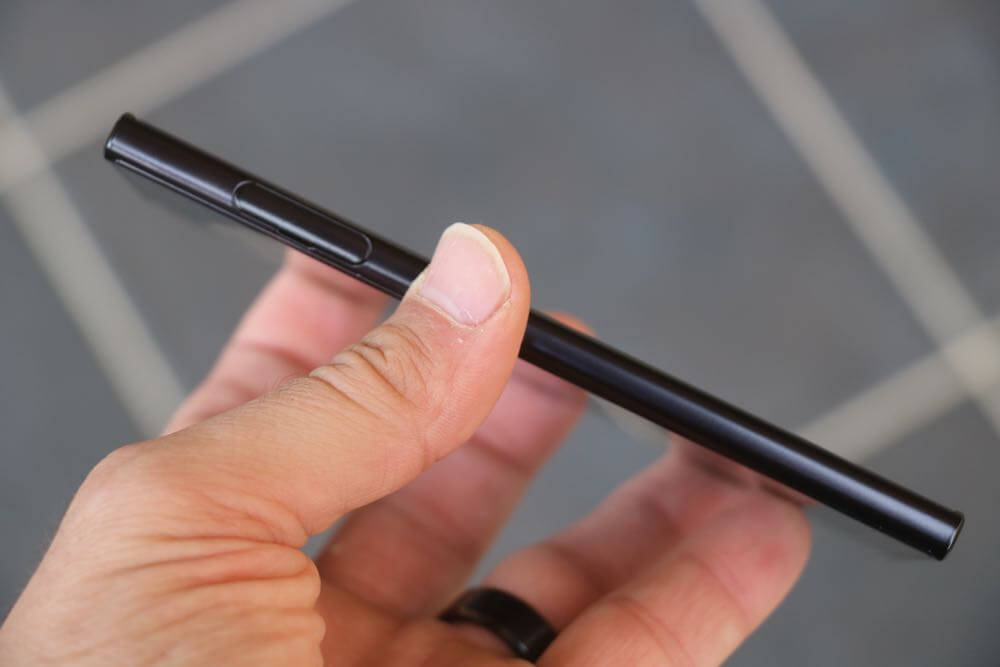 But it does have other redeeming features that other smartphones don’t have. One of those is the excellent camera.

The tentpole feature of the Xperia XZ is, without a doubt, the 23-megapixel camera. In fact, one wouldn’t be incorrect referring to the device as a camera that can makes calls and run apps. 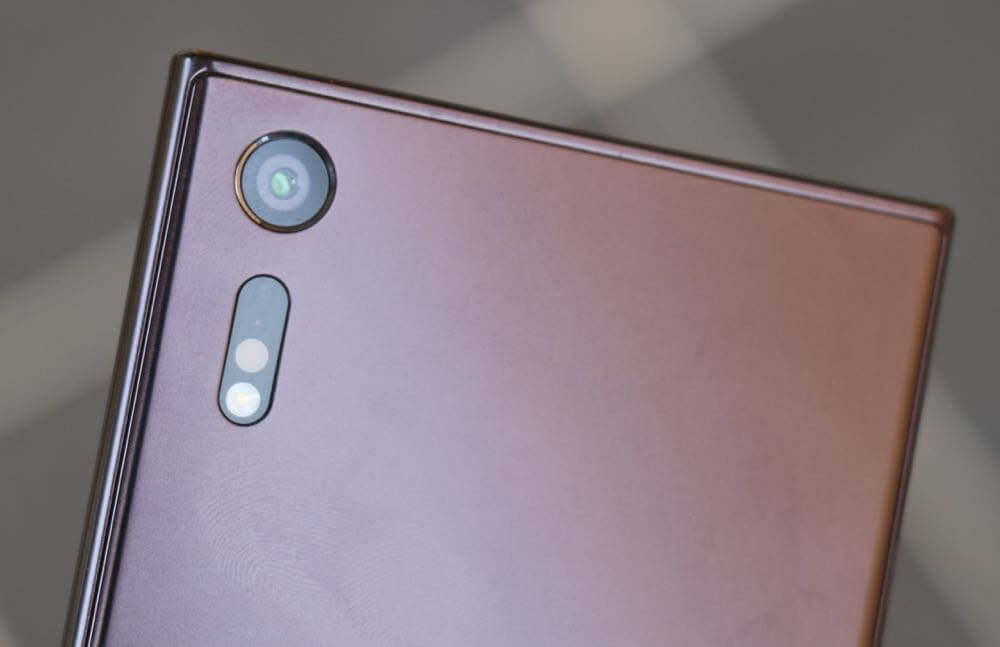 Sony has managed to improve the camera with triple sensing technology to make it even easier to capture sharp, blur-free images.

It focuses in an instant and it can also capture objects in motion as they move across the frame with a new feature called Predictive Hybrid Autofocus. 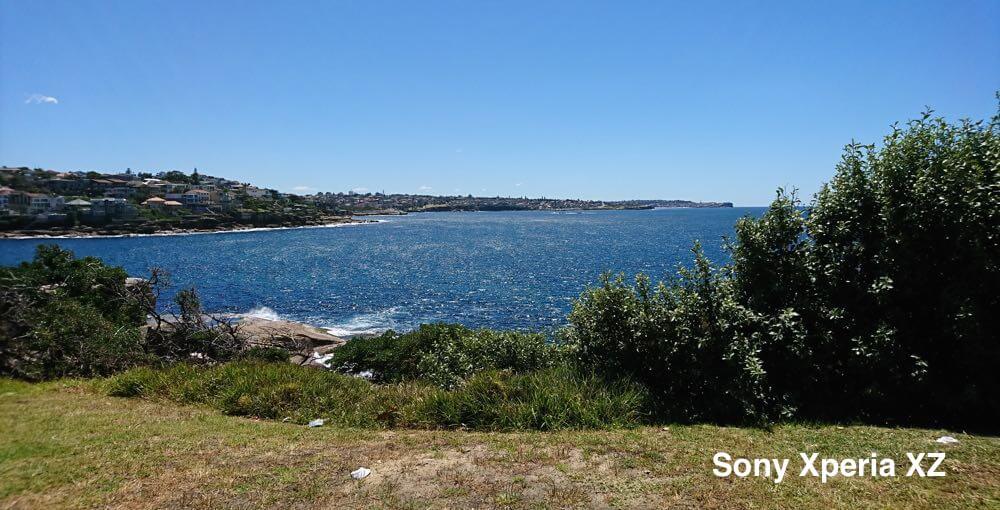 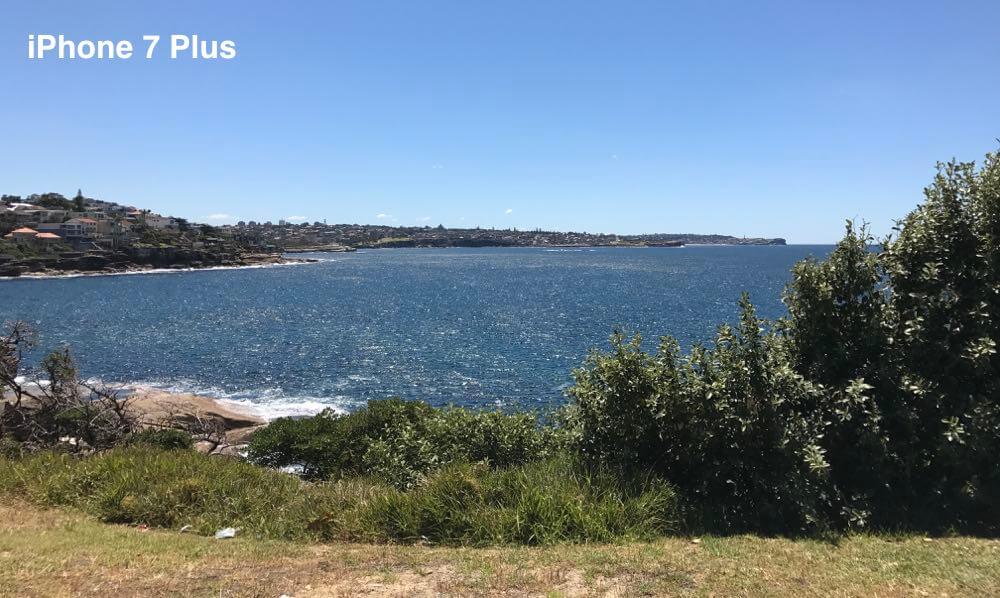 This means it can predict the direction the object is moving and adjust the focus so it stays sharp in the frame.

What will appeal to photographers and enthusiasts is the manual mode which lets users control exposure, shutter speed, white balance and even focus. 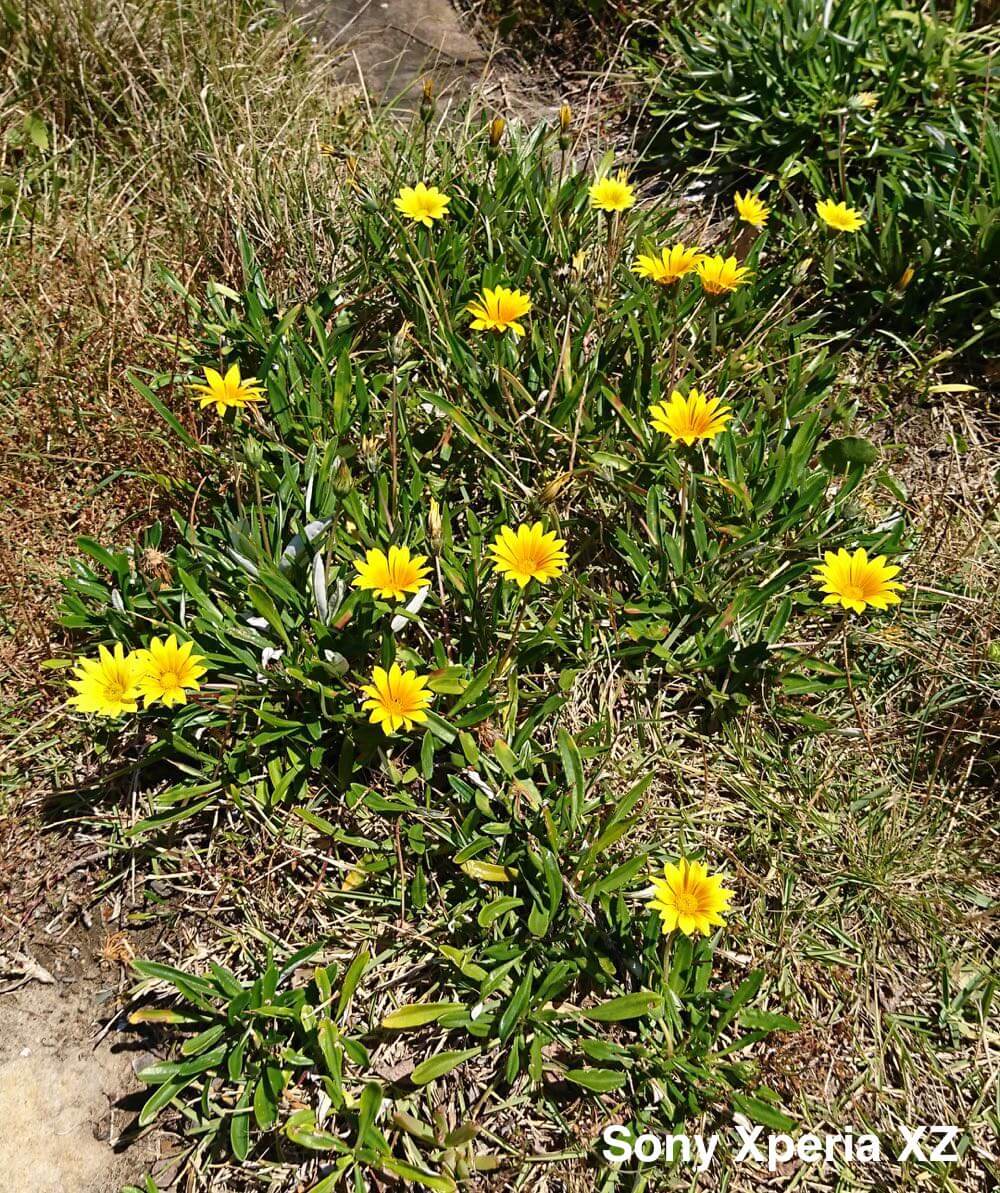 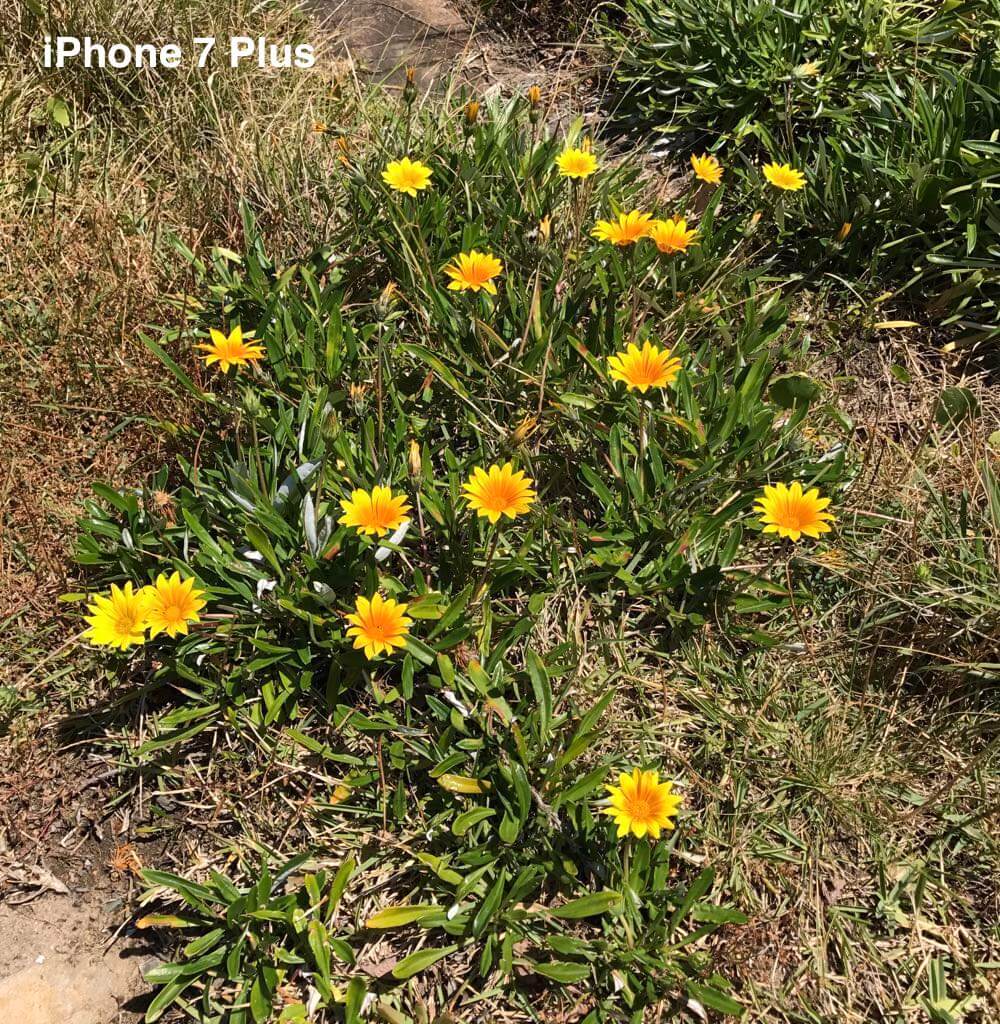 When you opt for manual control you can create some depth of field pictures with the foreground in focus and the background blurred and vice versa. 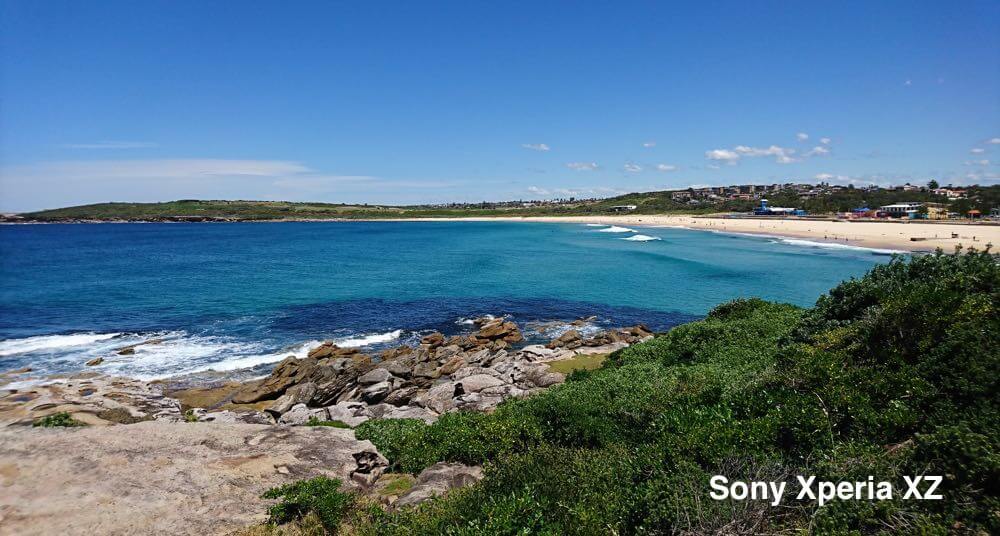 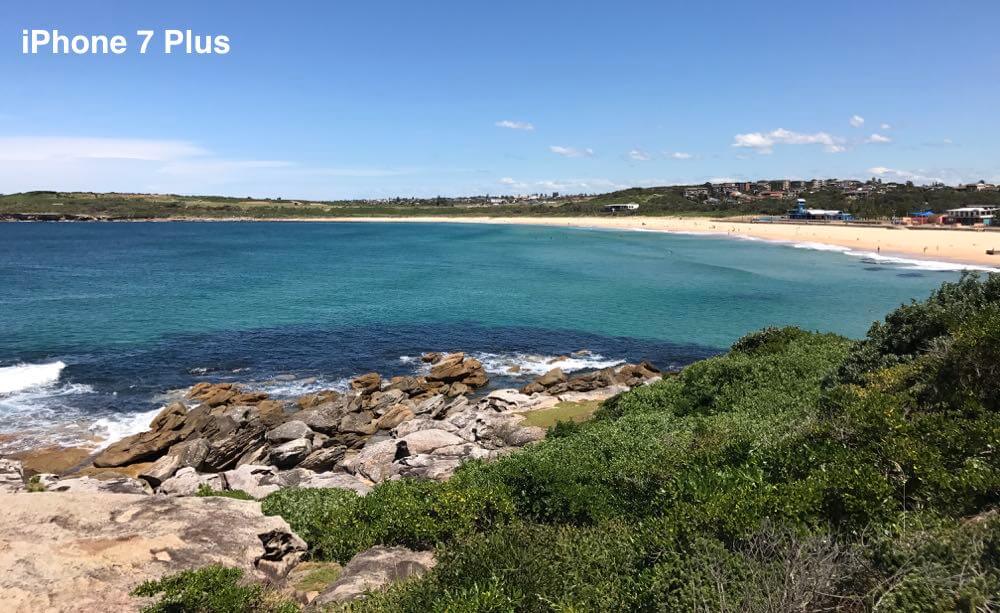 The images take with the Sony Xperia XZ are exceptional. Images taken in low light also managed to suck in extra light to make them brighter without sacrificing sharpness and detail.

On the video side, the device can capture 4K with advanced image stabilisation to capture sharp and smooth footage even when you’re moving. 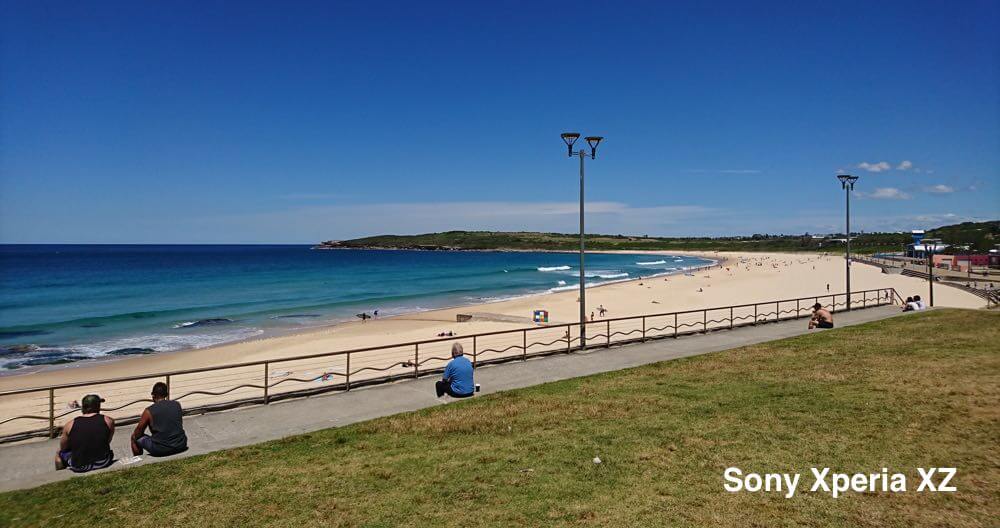 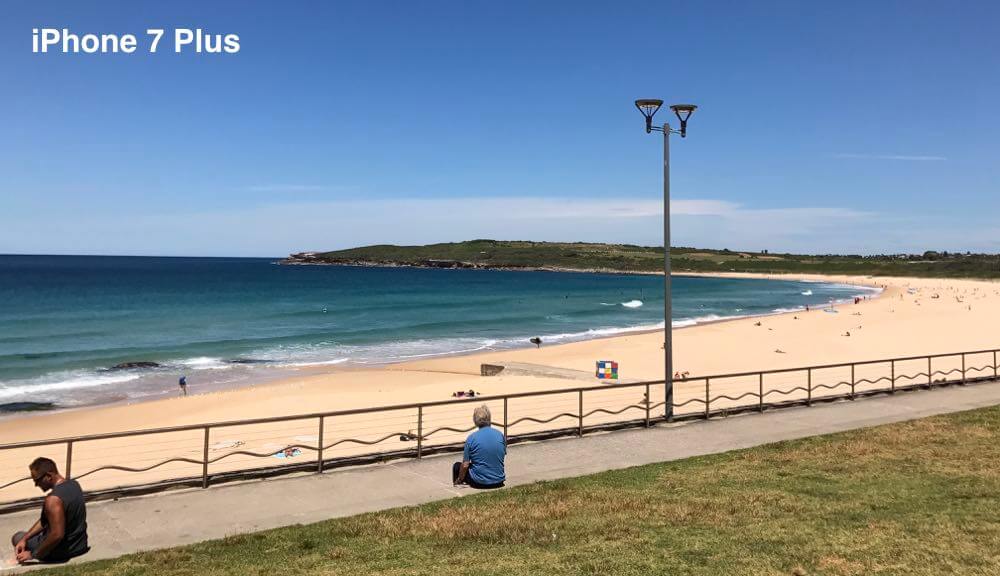 And selfie takers haven’t been left out with 13-megapixel front camera that’s also a knockout in lowlight situations.

Audiophiles will appreciate the Xperia XZ’s support for Hi-Res Audio so it can play back formats like FLAC, ALAC, LPCM and DSD.

And even compressed audio can be upscaled to sound closer to Hi-Res quality as well. 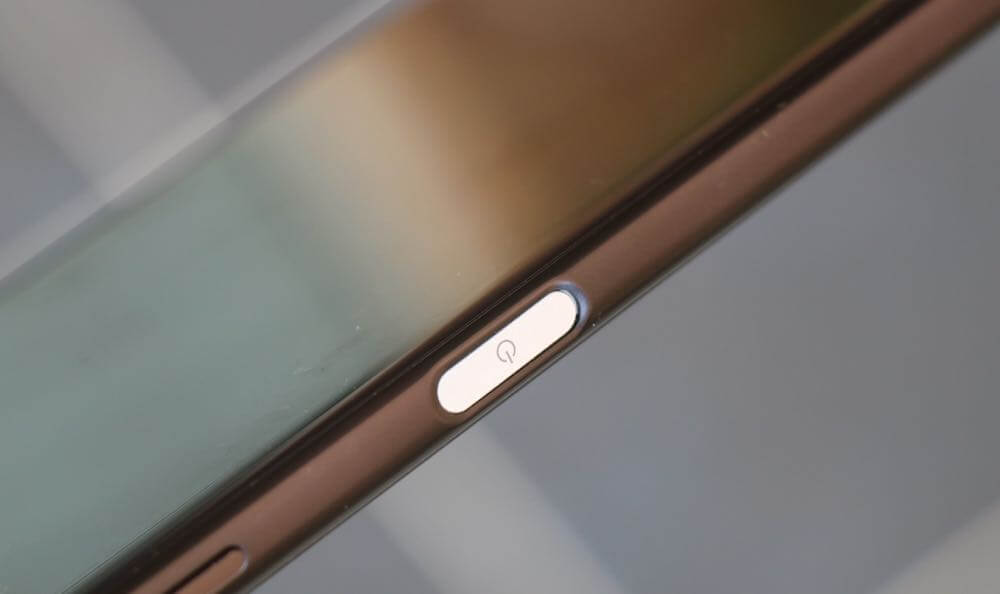 Naturally Sony wanted to take advantage of having the PlayStation 4 in the family and the Xperia XZ can be used to play games on the console remote through your wi-fi network with the PlayStation 4’s controller.

These are features a loyal Sony customer will appreciate.

The battery performance with the Sony Xperia XZ is another strength. It allowed us to easily go well into a second day on a single charge.

What the battery also has is Qnovo adaptive charging which gets used to when you plug your device in to charge and disconnect it again.

For example, if a user keeps the Xperia XZ connected to a charger all night, Qnovo will limit the recharge to 90 per cent until a few minutes before the average time the device is taken off the charge each morning.

Doing this increases the battery’s lifespan so it can last twice as long and lengthen the usable period of the handset as well.

It’s a shame there isn’t a quad HD careen on the Xperia XZ. Sony does make a good screen and seeing a sharper display on what is being promoted as its flagship smartphone would have made it an even more attractive proposition.

And yet Sony has decided to price the device at $999 and put it up against the iPhone 7, Google Pixel and Samsung Galaxy S7 and S7 Edge.

The Sony Xperia XZ is an impressive device that has one of the best cameras you’ll find on a smartphone. It will appeal to fans of the Sony brand and those who can appreciate quality in photography and audio.

PROS: Nice design, brilliant camera, Hi-Res audio, PS4 Remote Play, water resistant, expandable memory. CONS: No Quad HD screen, older version of Android, expensive. VERDICT: The Sony Xperia XZ is an impressive device that has one of the best cameras you’ll find on a smartphone. It will appeal to fans of the Sony brand and those who can appreciate quality in photography and audio.