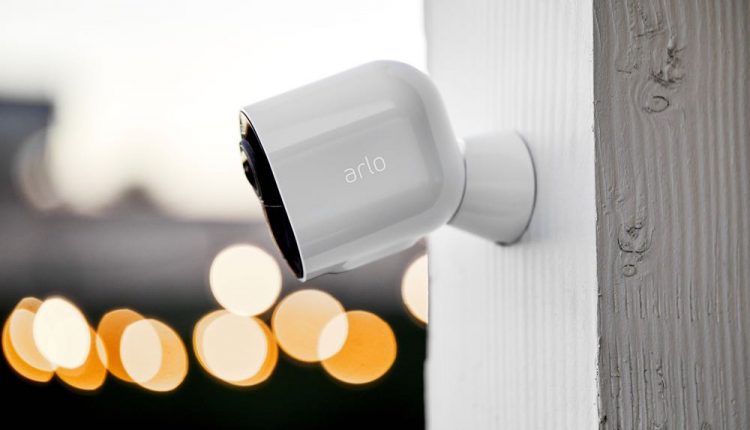 Choosing a security camera system for your home is a serious decision. You want high quality security but also the connectivity to give you peace of mind. That’s exactly what you get with new Arlo Ultra 4K Wire-Free Security System.

The cameras offer 4K ultra high definition HDR (high dynamic range) so you get the clearest possible video which is ideal if you need to identify people and car licence plates.

Also onboard is a 180-degree field of view – a lot wider than the previous generation of Arlo cameras – so can fit a lot more in the frame.

But it also de-warps the image at the same time so what you see through the app on your smartphone looks like a regular picture.

Also onboard is noise cancellation so there is clearer audio and clearer two-way conversations through the camera’s onboard microphones.

The Arlo Ultra weatherproof cameras, which can be used inside and outside, also have advanced night vision thanks to a built-in LED light which means you can colour at night instead of grainy black and white. 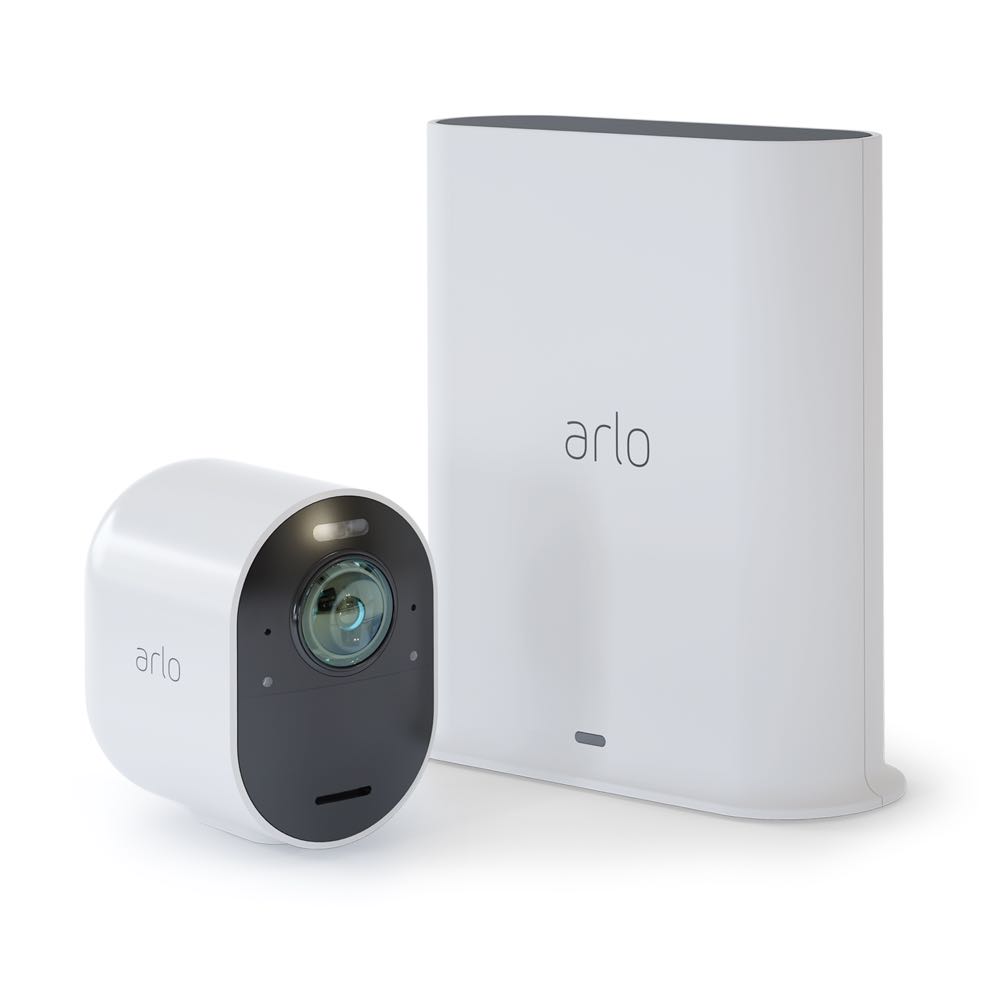 The Arlo Ultra system Tech Guide reviewed came with two cameras and a Smart Hub along with mounts and screws needed to install them.

Installation was fairly straightforward and explained step by step – the first of which was connecting the Smart Hub and waiting for the app to detect it.

When it did we gave it a name and then proceeded to connect the cameras. 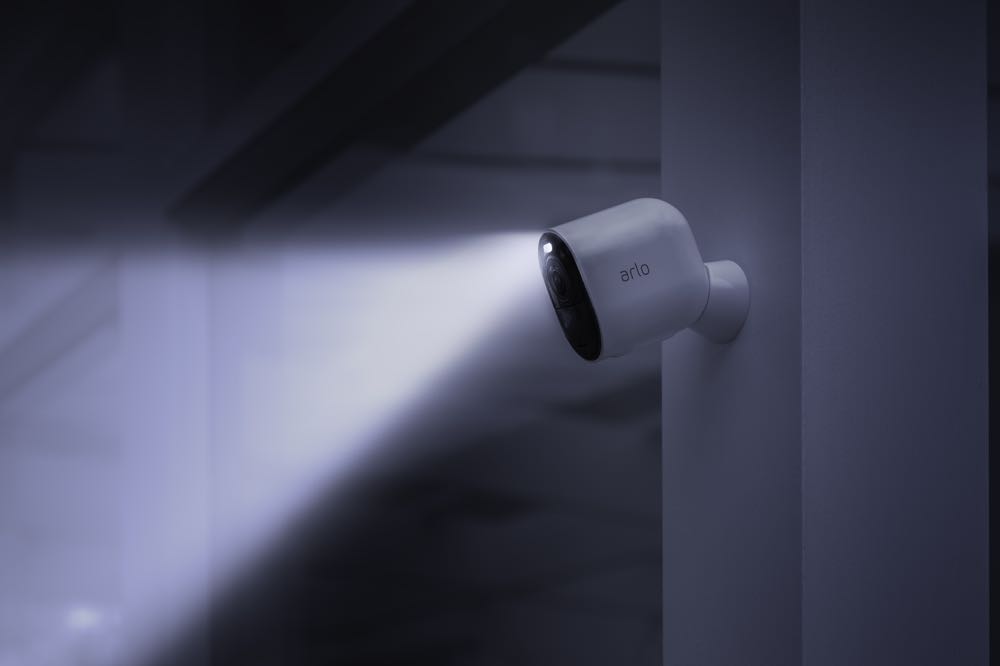 The app had to detect these as well and this took a little while because each time it went to check for firmware updates for the SmartHub took two or three minutes.

That’s the only complaint we had about the process but before too long we were all set up and ready to dive into the app to adjust the settings and take a look through the cameras.

Users can specify activity zones within each camera to narrow down your notifications for genuine movement. 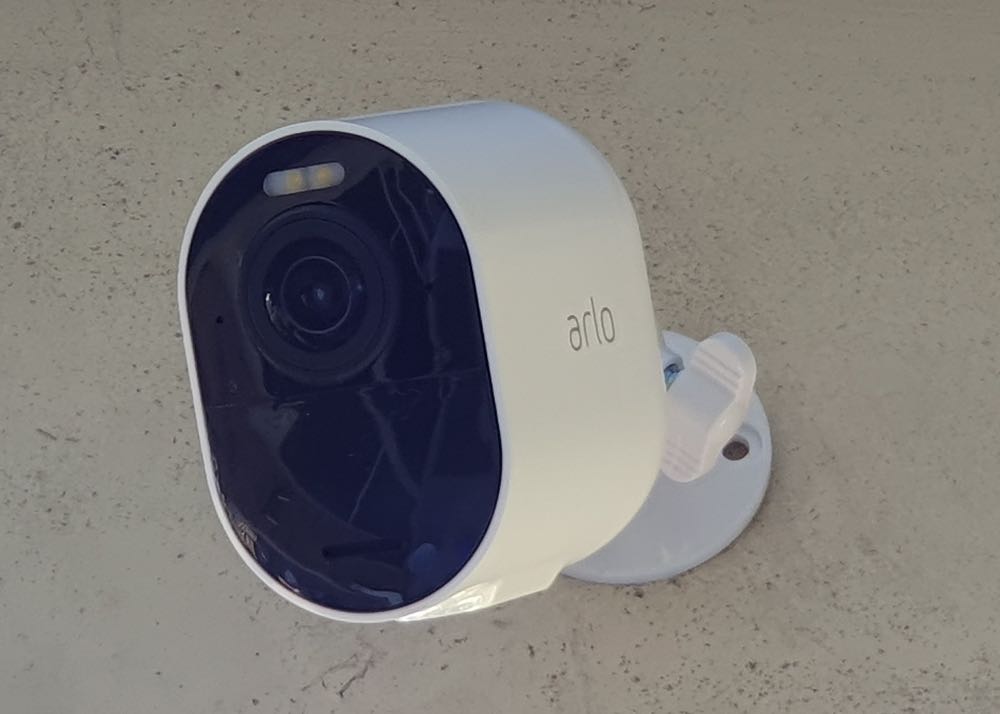 What we liked about the system was it could determine whether the movement was a person or a pet.

Even when looking back through our library of motion videos stored through the Arlo service, we were able to see at a glance whether the motion was a person, one of our dogs or just general motion like a tree swaying in the breeze.

This can save a lot of time when looking back on your footage. 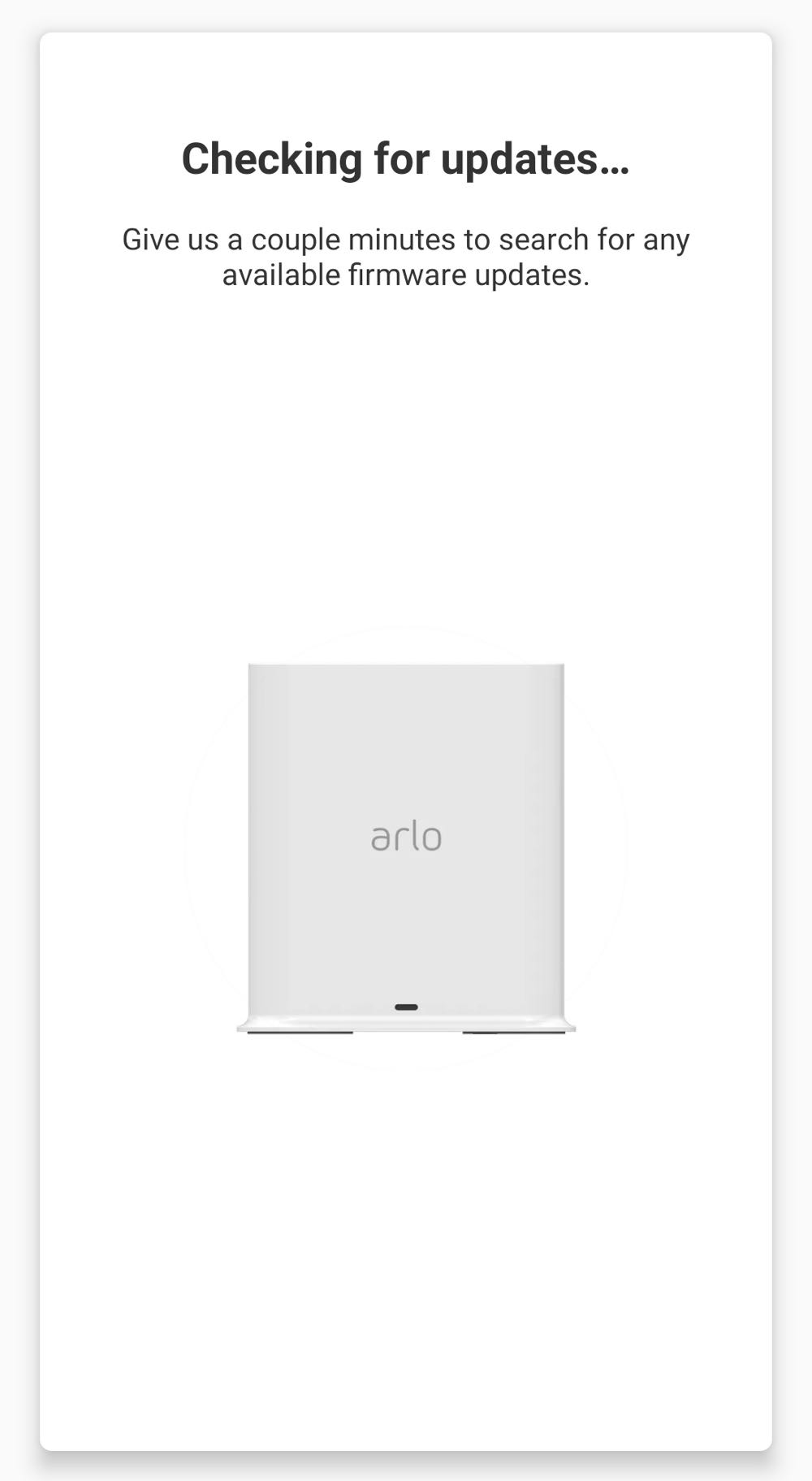 What we did, to prevent getting a notification every few seconds was disarm the system whenever we were home.

Motion was still being recorded whenever it was detected, we just went being notified about it while we were at home. 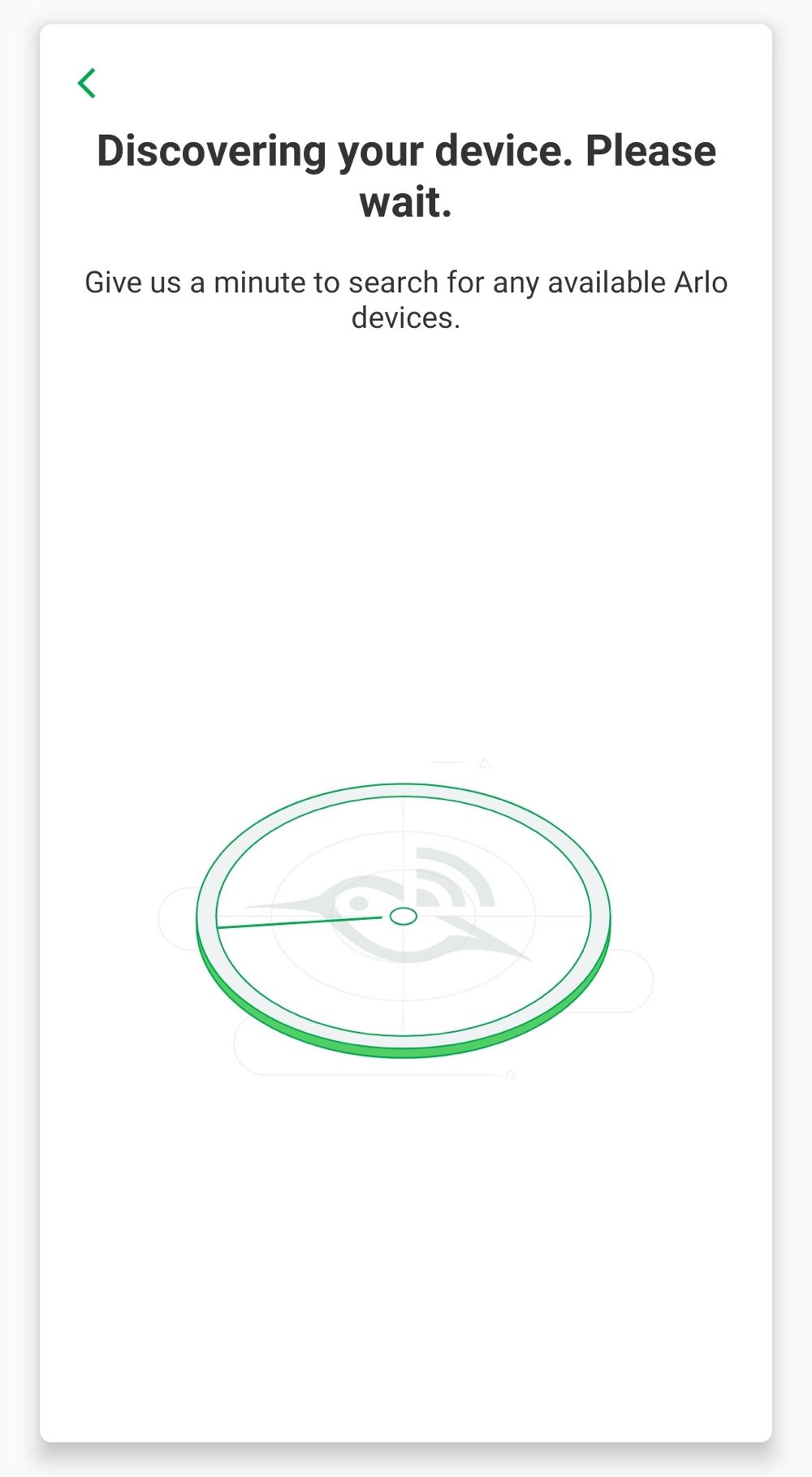 But then when we headed out we would switch the system to Armed Mode to start receiving those notifications again.

It’s also possible to schedule that mode change and even manage it by setting a geo-fence around your property which will then arm or disarm the system whenever you come home and when you leave again.

If you happen to own older Arlo cameras, they will also work with the new SmartHub and sit beside the other cameras within the app. 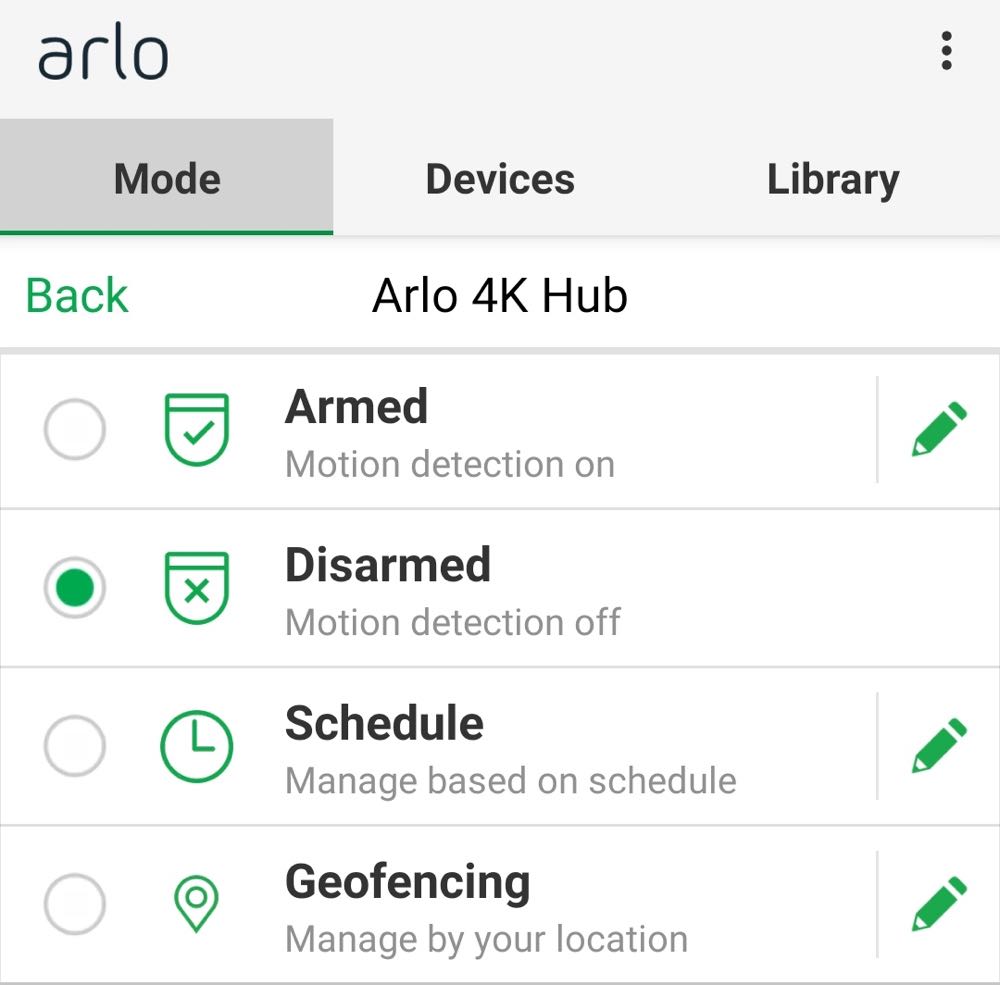 The quality of the new Arlo Ultra cameras is impressive. There is so much more detail to see and the HDR makes it easier to make out details in bright sunlight and are also in shadow.

Usually bright light washes out the image at all the details are lost but not so with these new Arlo Ultra 4K HDR cameras. 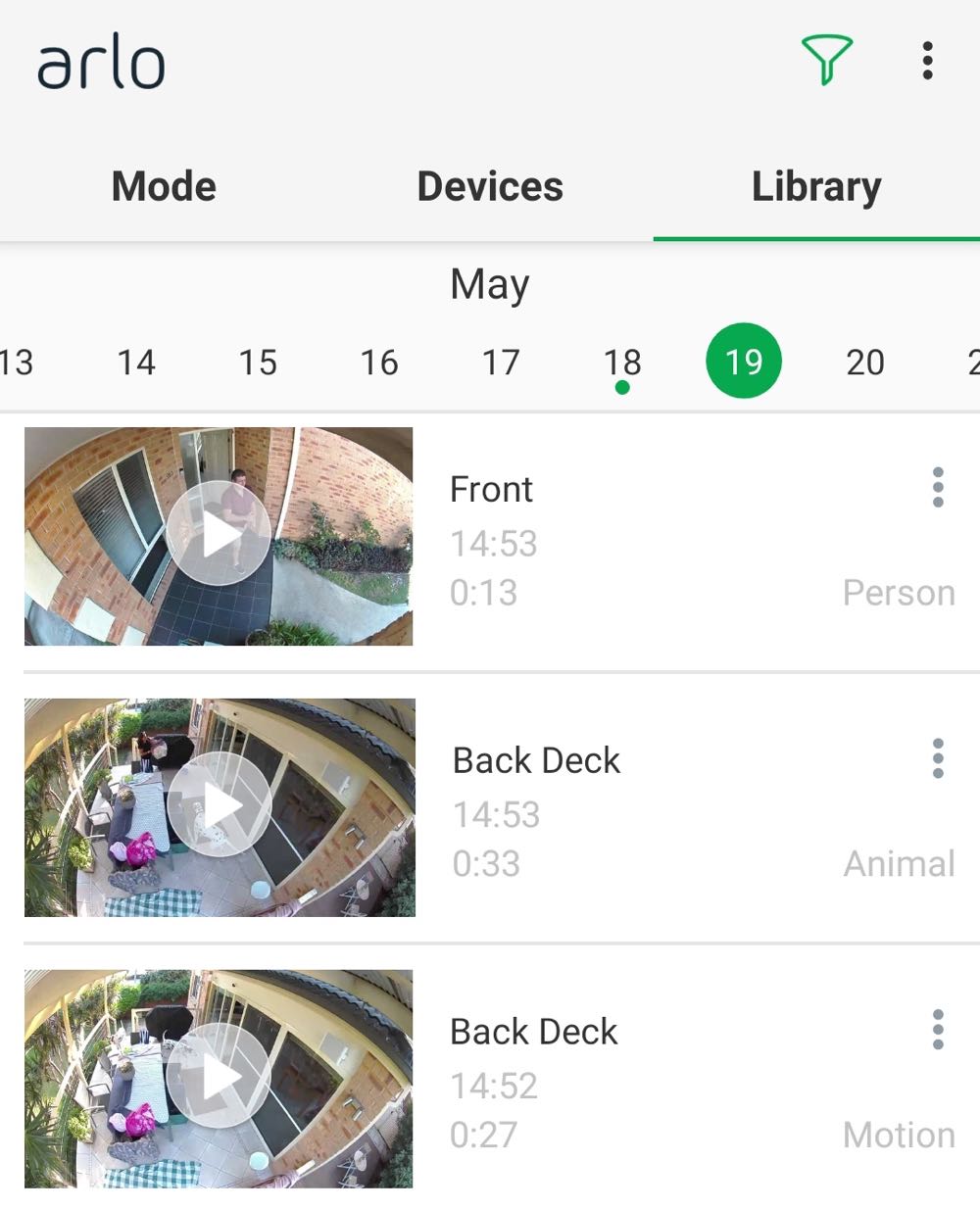 It’s the same thing for shadows which inferior cameras would have failed to make out any serious detail. These details could prove the difference between making out an intruder or a vehicle.

What was stunning was the amazing 180-degree field of view which looks like a regular image rather than looking through a fish-eye lens.

The camera has up to 12x zoom to see even more detail.

There’s also a siren onboard – except this time it’s built-in to the camera instead of the hub.

Now the noise is right there in front of the intruder you’re trying to startle instead of coming from inside the house.

The SmartHub has a microSD card slot as well so you can have all of your motion recordings stored locally to view on a computer or a mobile device.

The Arlo Ultra Wire-Free security system with two cameras and a SmartHub is available now and is priced at $1,049 – although we’ve seen them in stores under $1,000.