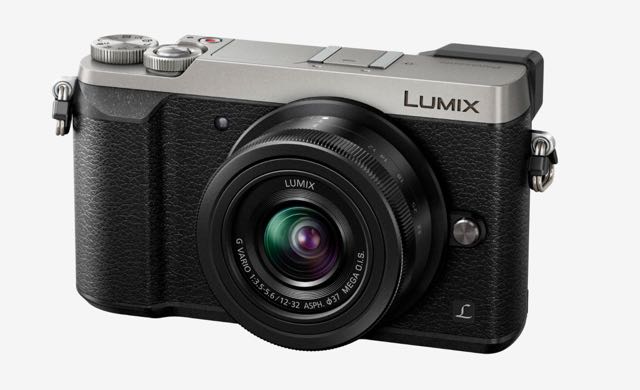 I’m not sure how Panasonic has managed to do this but there’s something unusually satisfying about the design of the GX85. Simple, clean lines and form make it a camera you should feel proud to own straight out of the box. I certainly fell for it straight away.

It’s the first body in the Lumix G series to feature 5-axis in-body stabilisation. The first you’ll be aware of this is before you even turn it on.

The floating sensor assembly wobbles inside the body, which feels really weird. I’m going to give Panasonic the benefit of the doubt that there’s a good reason the assembly doesn’t lock down when the body is powered down, yet I’d prefer it if it did just that. Wobbly internal bits are a bit weird.

That said, it’s easy to forgive the wobblies when you see the results. 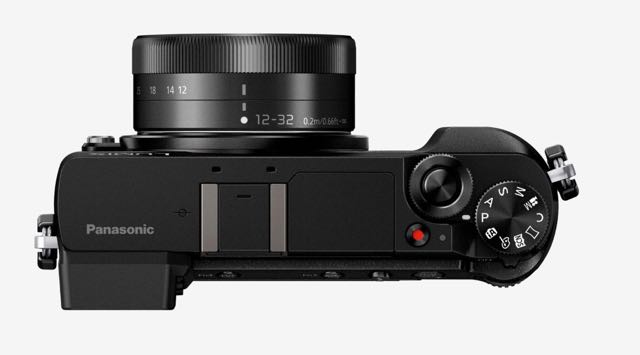 After first taking delivery of the loaner in its kit form with the f3.5-5.6, 12-32mm lens, Panasonic subsequently sent its new 100-400mm zoom, which got quite the workout, especially in testing the in-body stabilisation.

To be able to shoot at the 400mm end, handheld, in poor light, at 1/50, and still nab the shot is all the testament you need to this new feature. It works. Pretty damn well, too.

Of course, with wider lenses such as the 12-32mm, you should be able to capture at much lower speeds handheld than you normally would. I tried it down as low as 1/6sec at 12mm in macro mode before the stabilisation was overcome by my shaky hands. 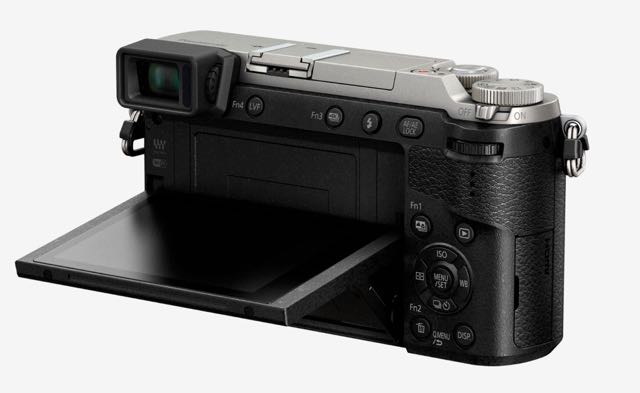 There can be no doubt that images off the GX85 have an extra crispness against earlier G models I’ve tried. It was instantly noticeable off the first set of shots. This is a welcome development.

Another feature boast on Panasonic’s part is the new shutter mechanism, which is driven electromagnetically instead of with a spring.

The most significant benefit is a reduction in body size. That the camera looks and feels so svelte from the moment you pull it from the box speaks to this benefit.

And how about the focus tricks Panasonic is pouring into its cameras?

There’s Post Focus, which I still don’t get, but apparently it’s handy for something.

Now there’s a focus bracketing feature, which makes micro-adjustments to focus in macro mode. I can hear those among you who know how to use focus-stacking in Photoshop getting excited about that (and, yeah, it works pretty neat).

I’m also very keen on the minimal control layout. The on/off switch is, at last, actually difficult to use, and so it should be.

Aside from that, the physical buttons are satisfyingly sparse: a shutter release, two thumbwheels, a video record button and a mode selector.

The front thumbwheel wraps around the shutter release, which is absolutely sensible, and the rear thumbwheel sits perfectly.

It feels very right to me and should feel the same for other users. That you can disable the video record button is also welcome, leading to no more accidental video grabs and missed stills.

Otherwise, the rest of the controls are accessible on the touchscreen. I find these a bit fidgety to use but that’s more a question of my large fingertip pads.

If you’re test-driving this camera, make sure you navigate that screen a bit to make sure using it doesn’t present you with frustrations.

Other features are 4K video, which with this camera’s stabilisation becomes an even more appealing feature, 4K Photo, lens interchangeability, tillable rear display, Wi-Fi connectivity that somehow seems to work better with each new Lumix model, and the usual slew of features that are by now de rigeur in this class of camera.

Most impressive, though, was the GX85’s high ISO performance. My fellow Australians will be very familiar with the impossibly dull weather through July, which is when I had the camera on loan.

In fact, so dark, dull, dingy and depressing was July that not one day with this camera was one with dependable sunshine.

The consequence of this was I did a lot of shooting at ISO 800 for shutter speeds above 1/125, because I like to use G-series cameras how I expect their buyers will, which will be without a tripod most of the time, probably slung over a shoulder or stowed in a tote bag as a travel camera.

I felt very comfortable shooting at ISO 800, even for subjects that require good detail retention. While shooting some Aussie Rules, I had to crank up to ISO 3200 (yes, during the day!) to work with the f6.3 100-400mm at action-stopping shutter speeds.

Now, you should know I hate image noise with a passion, so when I say you’ll get usable images at those ISOs, I hope you’ll trust me.

But just when you thought we were heading to a five-star review, I’m going to have to disappoint you.

The poor weather I endured during the camera’s loan period may have done Panasonic proud through emphasising the good ISO performance but, in grey, dull, flat light, the performance ceiling of its Contrast Detect AF system also was made perfectly clear.

To be honest, with the 100-400mm lens, the GX85 presented a pretty miserable experience trying to shoot action in poor light, and the drain on the battery led to a nearly-dead camera after three quarters of play.

You know, when a player is filling the field of view and running directly at the lens and the AF can’t lock on, I just feel the urge coming on for my DSLR kit in a big way.

That lens and this camera would be a sweet combo. The kit lens, once you unmount it and hold it your hand, feels cheap, plasticky and disposable. Pity to match a champagne body with what feels and, to some extent performs, like a beer lens.

That said, the camera performed so well in all other scenarios that I’d hate for anyone to think I’m discouraging them from considering it as their next camera.

With its compact form factor and extensive feature set, the Panasonic Lumix GX85 is a multi-purpose camera that will serve its owner well in almost all situations, especially when you want a discreet shooter for street or other candid work.