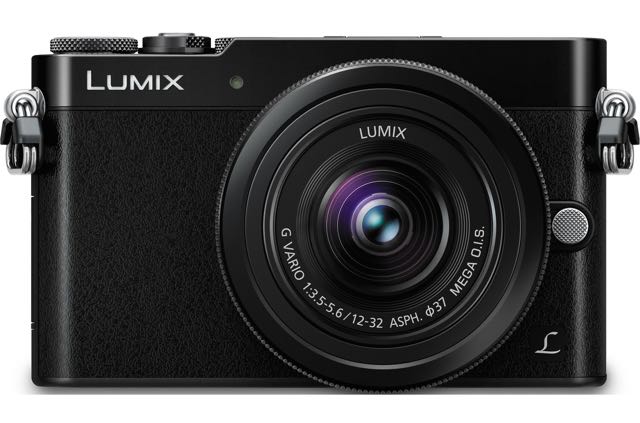 Let’s be clear. I’m not a small camera kind of guy. I’m the guy who sprints 200m up a steep hill laden with three DSLR bodies and long lenses to get a King of the Mountain finish line shot.

That’s a working day for me. So if you hand me a featherweight, palm-sized camera, don’t be too surprised when I respond like a rugby prop handed a lemon squeezer. Like, what do I do with this?

That’s not to say I’m unimpressed with Panasonic’s Lumix DMC-GM5. Indeed, I spent all of the first day I had it wandering through the menus to find the hidden gems.

I can adjust the tone curve on capture to bring high contrast scenes under control? Cool.

“Snap” movies of short duration, perfectly suited to social media sharing? Not my thing but, well, cool, I suppose, though you have to wonder why you wouldn’t just use a phone app to do the same thing.

Wi-fi networking? De rigeur in the little shooters these days but it’s there and it works. Cool, though NFC is absent.

Actually, most of the features are pretty much expected, though it bears mentioning there is no 4K video, which I don’t find surprising.

Engineering issues are at play with such a tiny camera and if it’s 4K you want Panasonic has other models in similar form factor like the LX-100 that offer 4K so its absence is no biggie, I reckon. 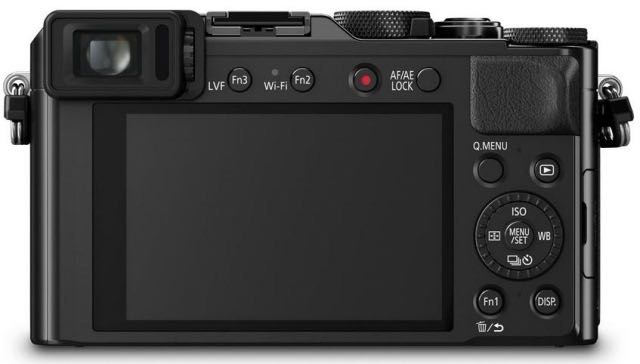 I will say that even after all these years, I can still be amazed at how many features camera makers can pack into a body. In this regard, the GM5 deserves a gold medal and on top of all the goodies you get for your money, it offers lens interchangeability as well.

Yup, this is a super compact camera that can be part of a Micro Four-Thirds system. Nice move, Panasonic. No doubt, this will encourage an upgrade path for GM5 buyers, which goes something like this: buy GM5 and kit lens; add one or two lenses; upgrade body. Rinse and repeat.

If this sounds cynical it’s not meant to be. Being able to integrate a super compact shooter into a system is a great idea.

Specs-wise, there’s plenty to be impressed with. Its 16-megapixel Live MOS sensor delivers surprisingly crisp images. A 1/16,000 top shutter speed is impressive, if you can find a use for it. The Intelligent Auto setting lives up to its name (as always, with a Lumix) and the AF is satisfyingly responsive, even in low light.

But apart from all of that, I struggled to like this camera at first. Until, that is, I stopped thinking like an old-school print media shooter always on the lookout for a feature spread and put myself in the shoes of the kind of person this camera is really going to suit to a tee.

This happened without much planning. After finishing an outing at Lobethal doing the Tour Down Under, I found myself with a couple of hours of glorious late afternoon light and time on my hands for a lazy drive home through the Adelaide Hills. So I packed away the big gear, plopped the GM5 on the front passenger seat and said to myself: “Self, be a tourist”.

It was then that the GM5’s charms presented themselves. Despite feeling a bit clumsy in my hands the GM5 was fairly quick and easy to shoot with. Drive, stop, grab a quick shot. Repeat. 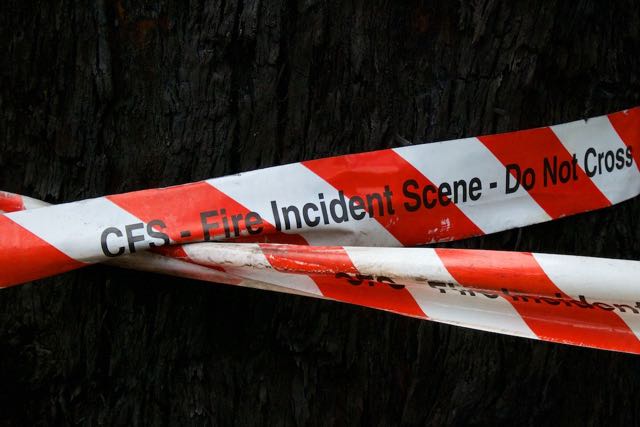 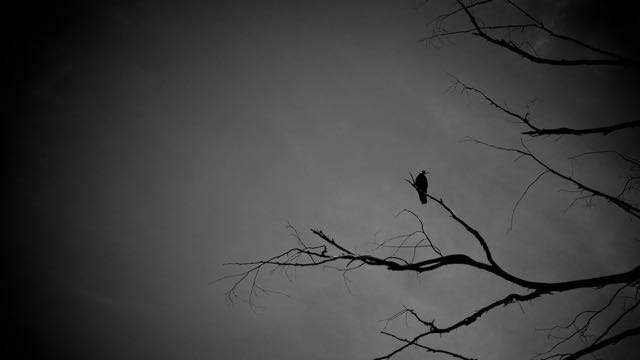 The final revelation of this camera’s appeal – that it’s a great shooter for the buyer who won’t need to go past web-based image sharing – didn’t come until I saw the results on my iPad mini.

With my set of tourist snaps processed on my computer, I shared the pics on Facebook, then opened the album on my iPad. The images looked brilliant.

Certainly better than expected, because if there’s one subject sure to reveal a sensor’s shortcoming it’s a wide scene with lots of intricate foliage detail. 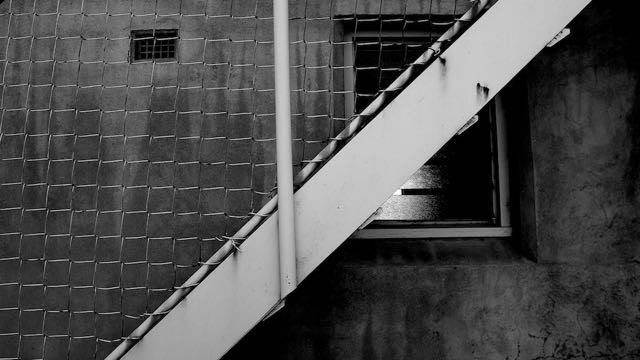 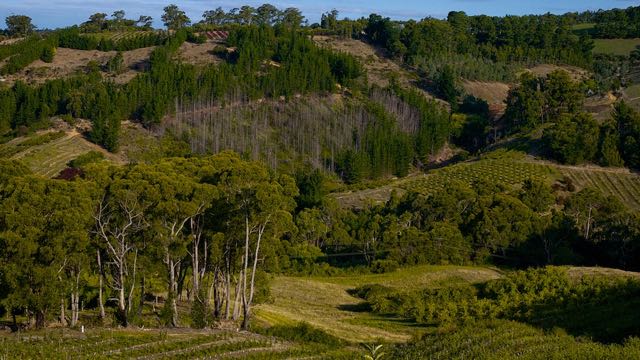 The sample images I’ve shared with this review were all shot as RAW files. I still don’t much like the JPEGs coming off Lumix cameras. They’re a bit too granular from compression. But that’s me. Less demanding shooters won’t care, I expect.

However, I point it out because in this instance, I’ve done a bit more than the basic processing on these images.

The first of these is the battery life. With the battery meter reading half full when I set out, I expected to get a couple of hours and maybe 150 shots off. Nope.

Try 80 pics and less than an hour. This is not a fault, mind you. It’s a limitation. This tiny camera has a tiny battery. You can expect only so much from it and, clearly, the battery meter shouldn’t be read in a linear fashion. It drains exponentially faster as the charge reduces.

After a deep charge, however, the battery held up for 80 minutes of video capture. Not too bad, really, but it’s a limitation you will want to bear in mind.

The other major shortcoming was the viewfinder. The image is tiny. Again, it’s a tiny camera, so we expect a tiny viewfinder, but it makes composition of a complex scene difficult, forcing you to switch to the rear display, which, while effective, exacerbates the battery consumption issue.

Also, the camera’s soft and hard controls are physically tiny. Chubby fingers will fumble with them. Oh, and it’s a bit disappointing you can’t swivel or tilt the rear display.

If you are a casual snapper who can keep that battery fully charged before every outing, add a star to the rating at the end of this story.

If you are a casual snapper who just wants to share images via the web and wants the tiniest shooter that can live in a tote bag or similar but can’t be satisfied with your smartphone camera, ignore the rating altogether and just grab one and give it a try.

It’ll be worth your time, I promise you. And a final tip: if it were me handing over money for one of these, I’d probably invest in a second battery while I was at the camera store.

Online retailer Kogan takes on the supermarkets with Kogan Pantry