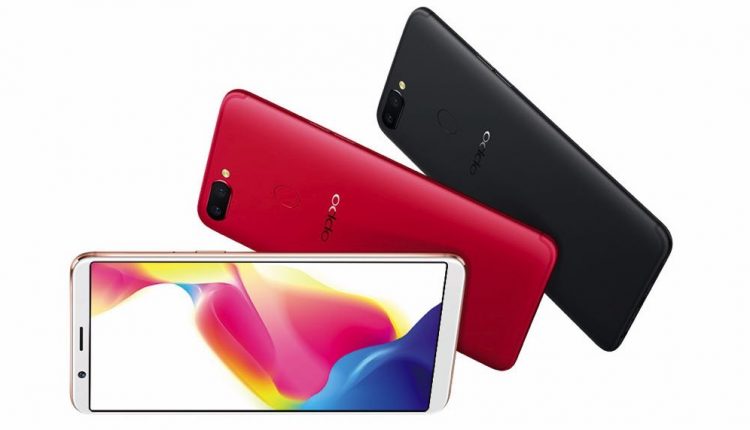 Oppo has played to its strengths once again with the release of its brand-new R11s smartphone with an even better camera, built-in intelligence and an improved and sleeker design.

This is a device for those who want something better than an entry level product but aren’t prepared to go to the top tier.

The R11s has a six-inch full high-definition display while the R11s Plus has a slightly larger 6.43 inch screen.

The Oppo R11s has a metal unibody design with sharper less rounded edges than its predecessor.

There is no physical home button which makes room for the 18:9 screen to take up nearly the entire front face of the device.

In fact, it takes up 85.8 per cent of the front face – that’s the highest ratio for any Oppo phone to date.

On the back is a dual-lens camera and flash with a fingerprint reader located conveniently at the centre of the rear panel and in easy reach to unlock the device. 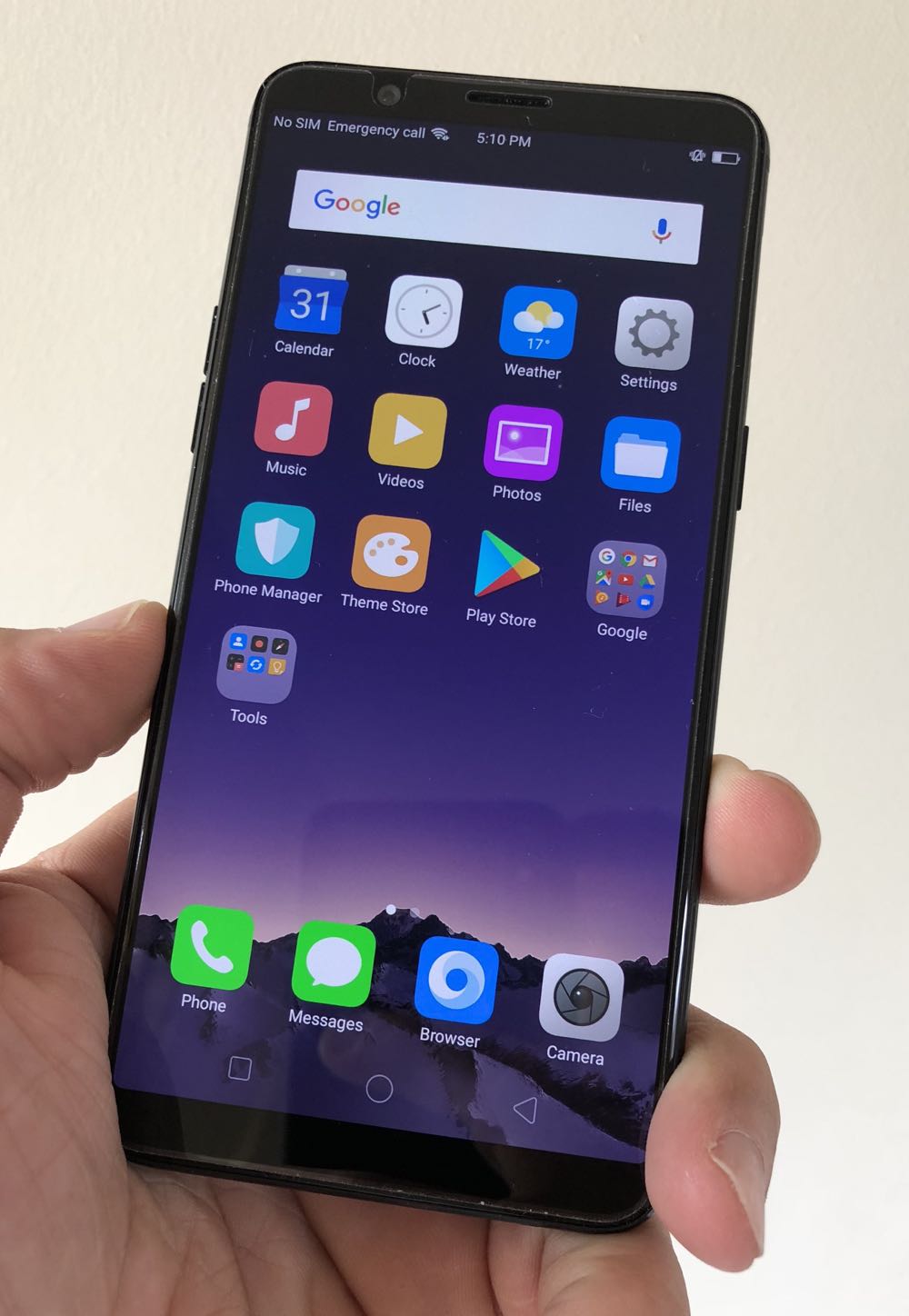 It is gently curved on the back and sits comfortably in your hand.

And one can’t help but notice it still has an uncanny resemblance to Apple’s iPhone. That similarity also extends to the look of the operating system. 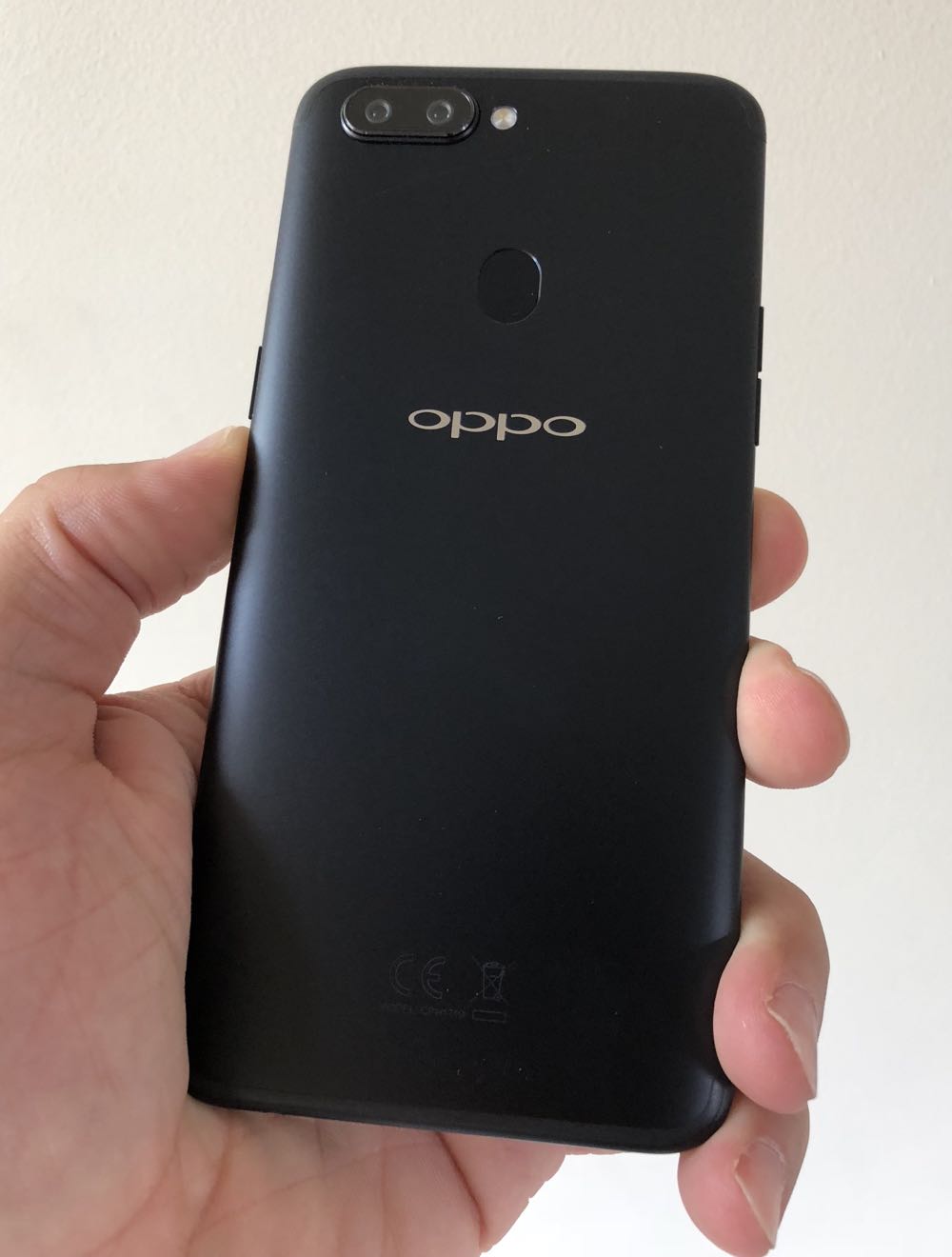 One area of the phone that hasn’t been updated is the microUSB port.

Most the Android smartphones were seeing have moved on and adopted the USB-C port. 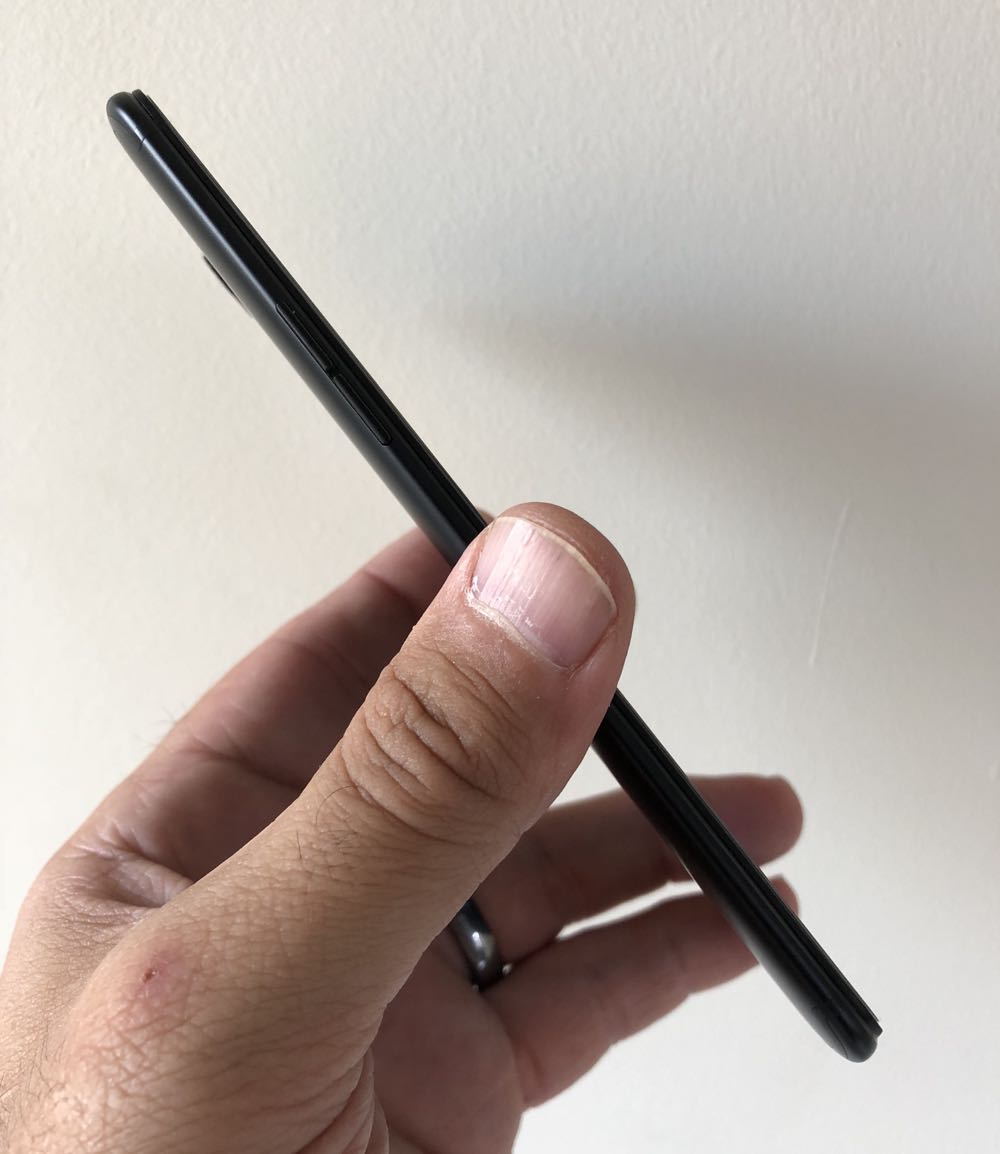 Included with the product is a screen protector which has already been precisely applied to the device to provide added protection.

The Oppo R11s is powered by the Qualcomm Snapdragon 660 processor which gives the device quite a snappy performance.

Under the hood it is running Android 7.1 beneath its own ColorOS V3.2 which is remarkably similar to the iPhone iOS right down to the app layout and camera interface.

Another new security feature is facial recognition technology which, like the iPhone X, uses your face to unlock the device instead of your fingerprint or a passcode.

Set up took just seconds and we could unlock the phone instantly just by looking at it.

Oppo claims facial recognition can unlock your device in 0.08 seconds and while we didn’t have the timing equipment to confirm this, we can say it was impressively fast.

All you need to do is pick up the phone and it’s unlocked.

It was just as fast, if not faster, than the iPhone X. 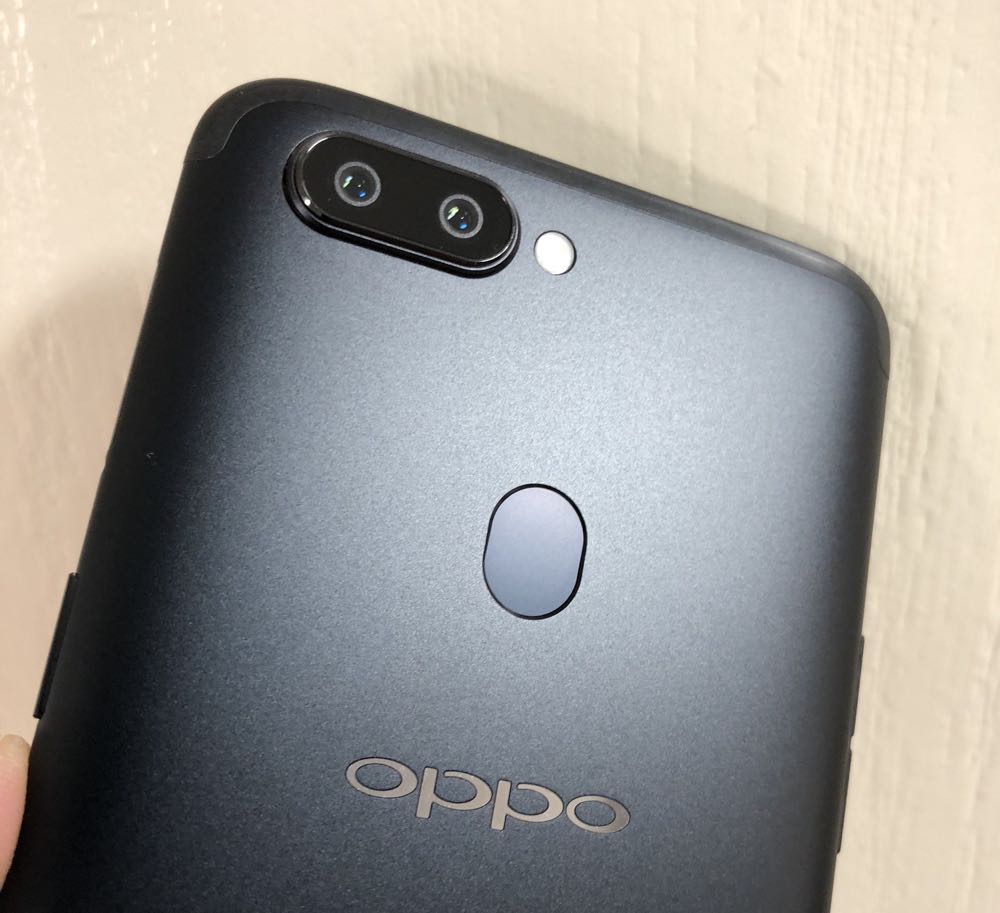 But one difference with the R11s is that you are taken directly to your home screen after unlocking it with your face.

The danger here is that simply looking at the time and putting the phone back in your pocket could result in butt dialling people or accidentally opening apps.

When the iPhone X unlocks it doesn’t take you directly to your home screen, you need to swipe upwards to get there.

But we were impressed with its accuracy. I tried to fool it with a photograph of myself and it was having none of it and kept displaying “Face ID failed”.

And then when I showed my actual face it unlocked instantly.

The camera on the Oppo R11s will most likely be one of the main factors to influence customers to buy this device.

It has a dual lens camera – one is 16-megapixel for the primary everyday shots and brightly lit scenarios while the other 20-megapixel camera does the heavy lifting for low light shots.

Both cameras provide an f1.7 aperture.

The front camera has also had a huge improvement with 20-megapixel resolution and the intelligence to identify more than 254 facial recognition points.

This technology also helps with unlocking the phone with your face.

Beauty Mode is able to use all of this added information to make subtle enhancements and really make your selfies look better than ever.

The shots we took looked spectacular.

Battery life is another huge plus for the R11s. The phone has a 3,120mAh (R11s)/3,205 (R11s Plus) battery that, when combined with the efficiency of the device, is easily enough to get you through the day and into the next morning.

There are some things missing from this device including water resistance, so you need to be careful not to accidentally wet it.

The other thing you won’t find is NFC (near field communication) which means making tap and go payments with the R11s is out of the question.

And there’s that microUSB port that we mentioned earlier. It makes the device look like it was made in 2014.

The Oppo R11s is quite a capable smartphone with an excellent camera and includes top tier features at a mid-tier price.

CONS: Not water resistant, no NFC, still has a microUSB port instead of USB-C

VERDICT: The Oppo R11s is quite a capable smartphone with an excellent camera and includes top tier features at a mid-tier price.

Looking for a Valentine’s Day gift? How about an AlcoSense personal breathalyser