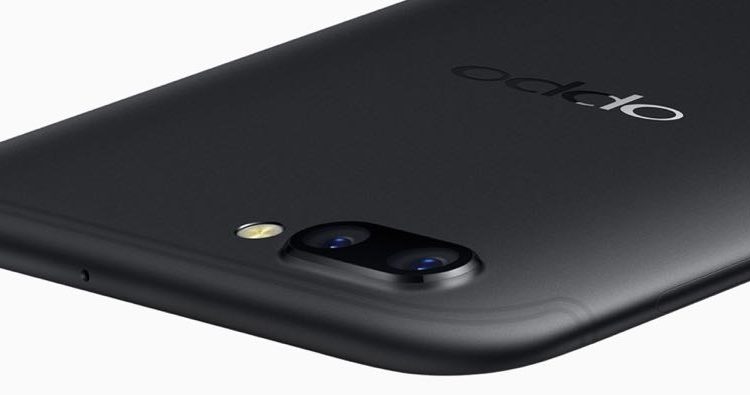 The mid-tier in the smartphone market is really hotting up and it’s all thanks to devices like the new Oppo R11 which is offering numerous top shelf features at a lower price.

Oppo’s R11 is a smart looking device with an excellent front and rear camera and fast charging which gives you two hours of extra use after just five minutes’ charge.

Priced at $649, the Oppo R11 is designed to attract a customer that doesn’t want to pay more than $1,000 for a smartphone but still wants a decent device that will offer them impressive features and performance.

It has a 5.5-inch full high definition screen and a 20-megapixel camera front and back.

You read that right – the Oppo R11 (which is called a Camera Phone in some other markets) has a front facing camera that has the same 20-megapixel resolution as the main rear camera.

The Oppo R11 looks a lot like the iPhone. When we were using the device for our review other people thought I was using an iPhone. 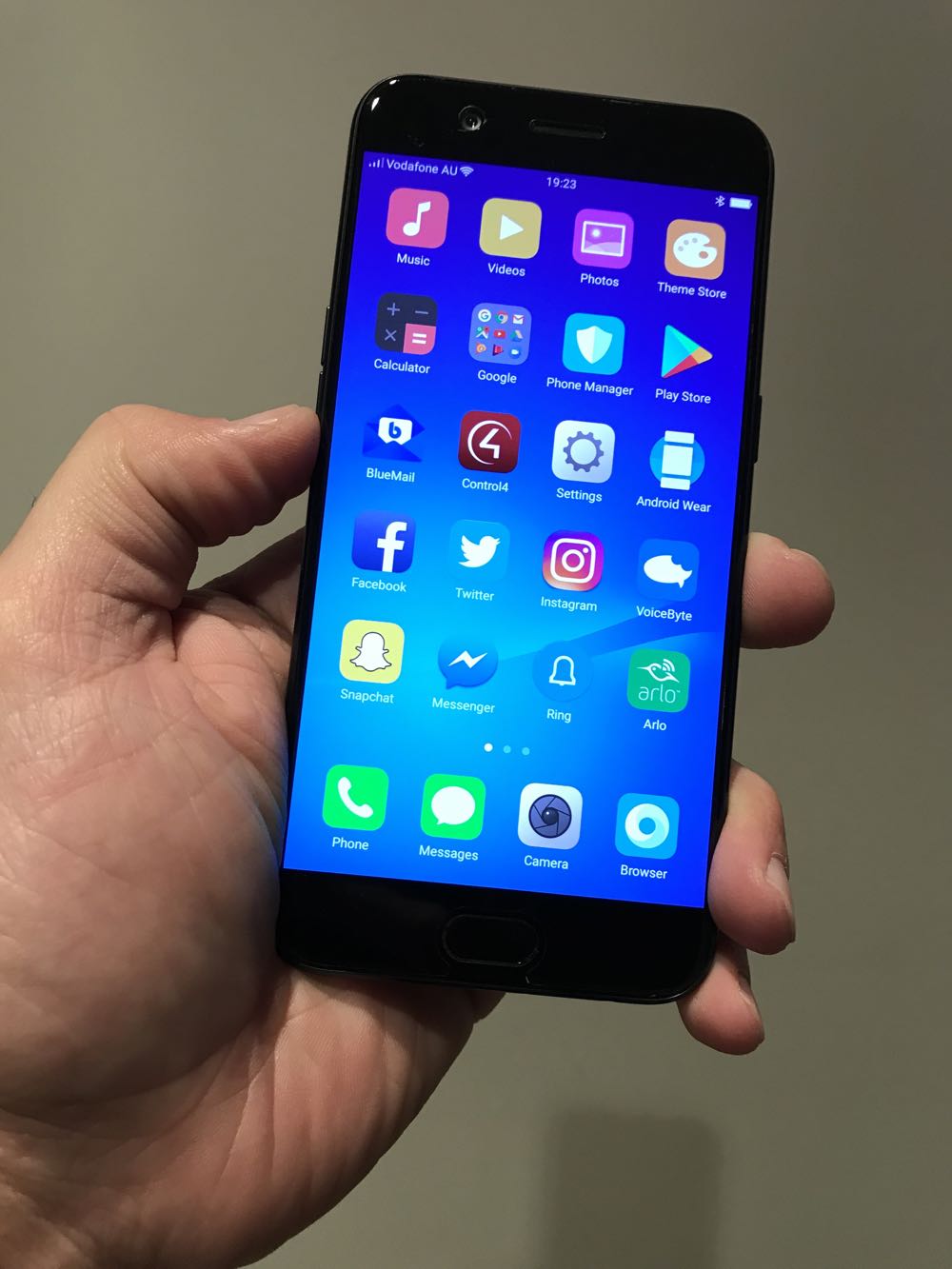 They could be forgiven for thinking it was the iPhone 7 Plus.  It has the same screen size and a similar shape.

The rear panel has a similar dual lens camera and flash layout. The Oppo R11 is just a couple of millimetres shorter. 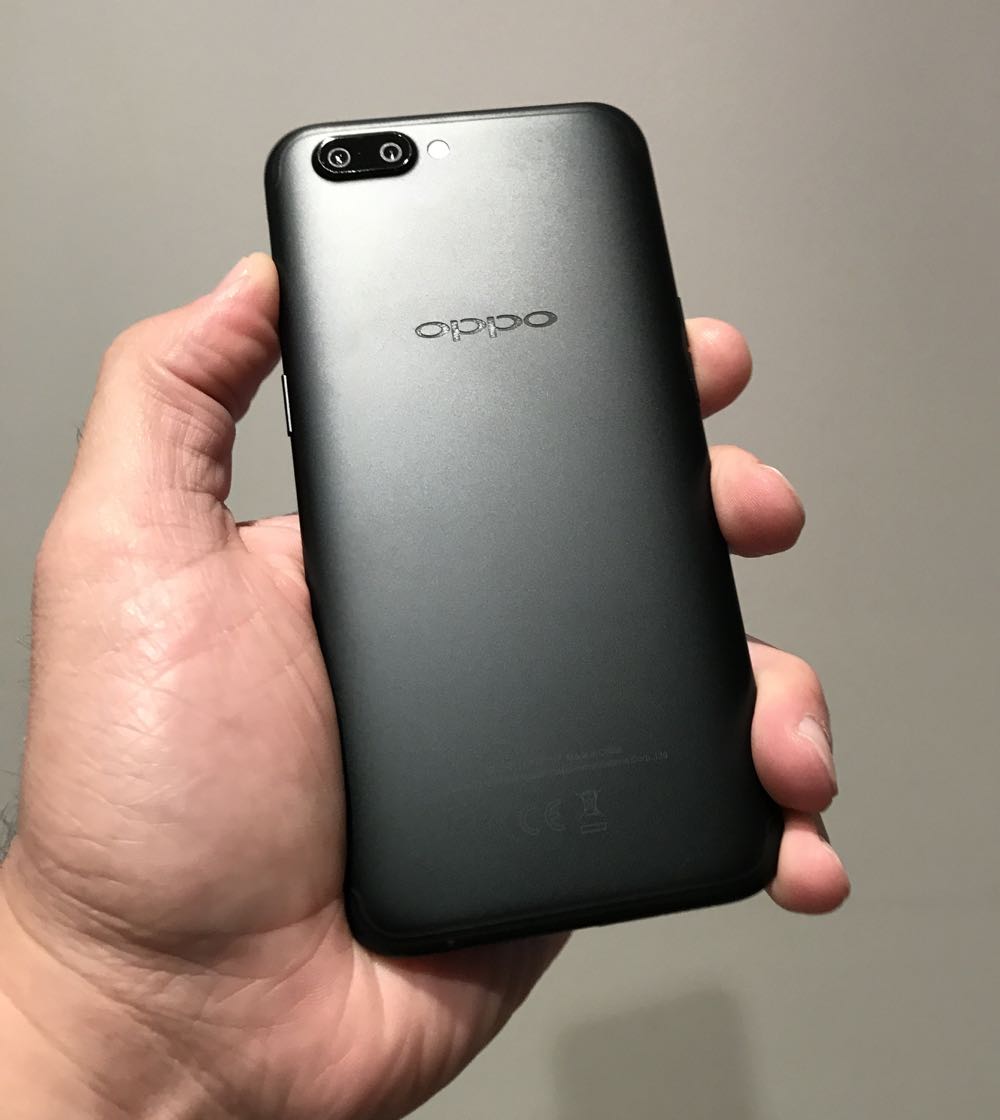 Oppo’s volume keys, the on/off/lock key and SIM card tray are also in similar positions to the iPhone 7 Plus.

The bezels on the left and right sides of the screen are just 1.66 mm wide so the screen almost blends into the edges.

The similarities with the iPhone don’t end with the design.

If you are switching from an iPhone, the Oppo R11 will make you feel right at home. It will be as if you’ve never left.

To access the settings, you can’t just sweep down from the top of the screen like a regular Android phone.

Like the iPhone, you need to enter the settings through an app.

The upside of this is that you can experience Android like never before.

The Oppo R11 is powered by a Qualcomm Snapdragon 660 processor with a generous 4GB RAM and 64GB internal storage.

As a result, the phone is really responsive and unlocks instantly using the fingerprint reader embedded in the home button.

There is also a microSD card slot to expand the memory by up to an additional 256GB.

Perhaps the Oppo R11’s biggest strength is the camera. And with a 20-megapixel resolution for both front and rear cameras it’s also a dream device for anyone who loves taking selfies.

Pictures taken with the device were exceptional with bright natural colours and amazing detail.

Focus is achieved almost instantly and there is virtually no shutter lag.

The dual lens (one lens is 20-megapixel and the other is 16-megapixel) system through the rear camera have an f1.7 aperture with 2x optical zoom so you can get instantly closer to your subject without losing quality.

Users can achieve some nice depth of field images thanks to those two lenses using Portrait mode – again a similar feature that is found on the iPhone 7 Plus.

For selfies with the Oppo R11, you’re not only getting that 20-megapixel resolution but also Beauty mode to make your pictures look even better.

A side-by-side comparison of a selfie taken with Beauty mode and one taken in normal mode shows a massive difference. 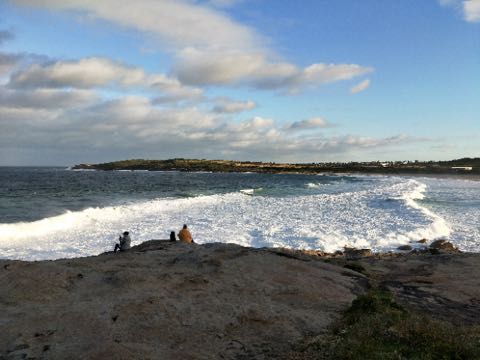 Beauty mode smooths out your skin and removes blemishes. It can even get rid of dark circles under your eyes.

Another feature to love with the Oppo R11 is the battery.

Not only will it easily last the whole day and into the next, you can also charge it really quickly as well thanks to the on-board VOOC flash charge technology using the included charger and cable.

We plugged the phone into the charger with 24 per cent battery remaining and it was fully charged to 100 per cent just over an hour later.

The Oppo R11 does not have NFC (near field communication) so you can forget making tap and go payments with this device and quickly pairing compatible Bluetooth devices.

It’s also not water resistant so keep it away from the pool, the toilet and your drinks at the bar.

The device is also using the older microUSB connector rather than the latest USB-C.

And the similarity to the iPhone may actually be a deterrent for some customers with many choosing an Android phone because they didn’t want an iPhone.

But, on the other hand, it may be just the right device for those who wanted an iPhone but couldn’t afford it. This is as close to an iPhone that you will get without an Apple logo on it.

The Oppo R11 is a handy smartphone that might look like an iPhone clone but it has a smooth user interface, an excellent camera front and back and a long-lasting battery that can be recharged fast.