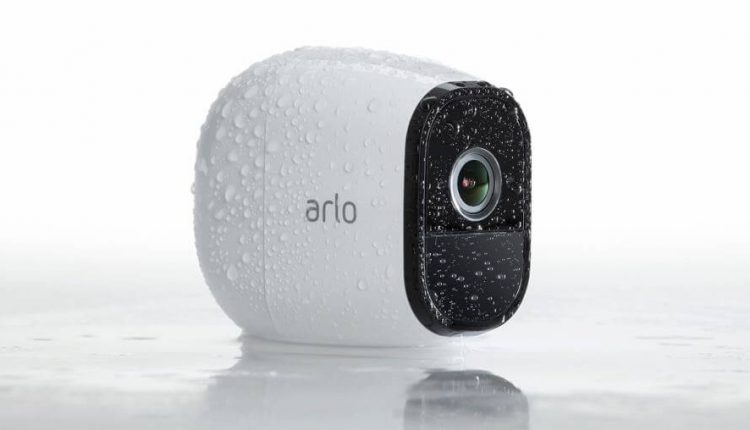 Netgear’s Arlo wire-free security camera was a game-changer when they were introduced last year and the latest version of the product has just been released and it is even better.

And it is still weather proof so it can be placed anywhere – inside or outside your home – and used day or night.

The camera has a slightly different design to the previous version and now have a microUSB port on the back so you can charge the battery while it’s still inside the camera.

Netgear will also release a battery charger separately so you could have a battery on charge and ready to replace the drained battery in the camera at any time.

The addition of a rechargeable battery is a great move as the previous device required four batteries priced at about $10 each to be replaced every four to six months. 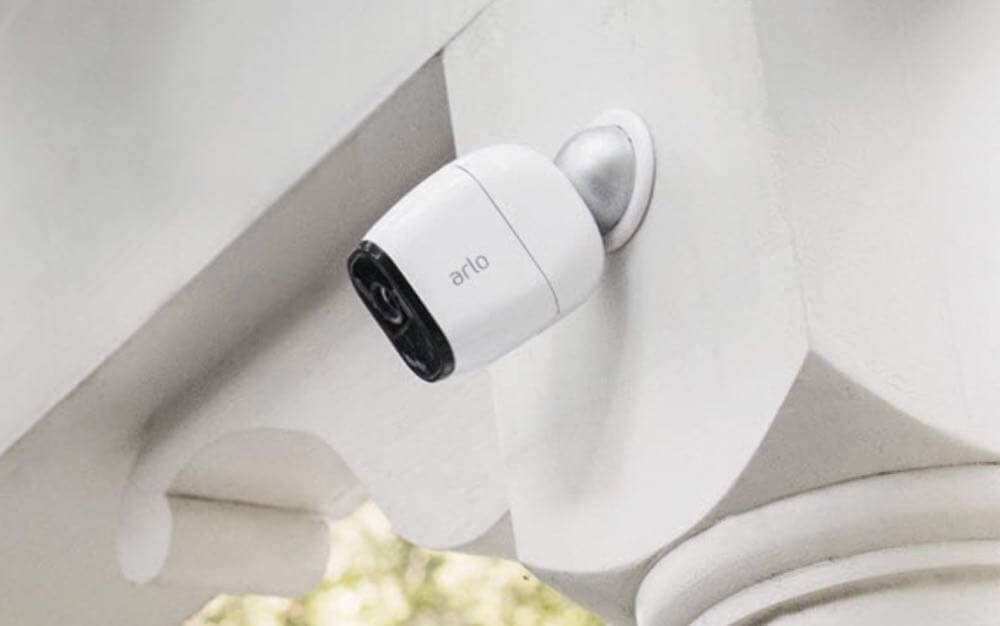 Like last year’s models, the Arlo Pro cameras are really easy to position with the included magnetic mounts.

Apart from sharp high definition video with a 130-degree fields of view, the Arlo Pro will also have two-way audio too so you can hear what’s going on and press to talk through the Arlo app to make yourself heard through the camera. 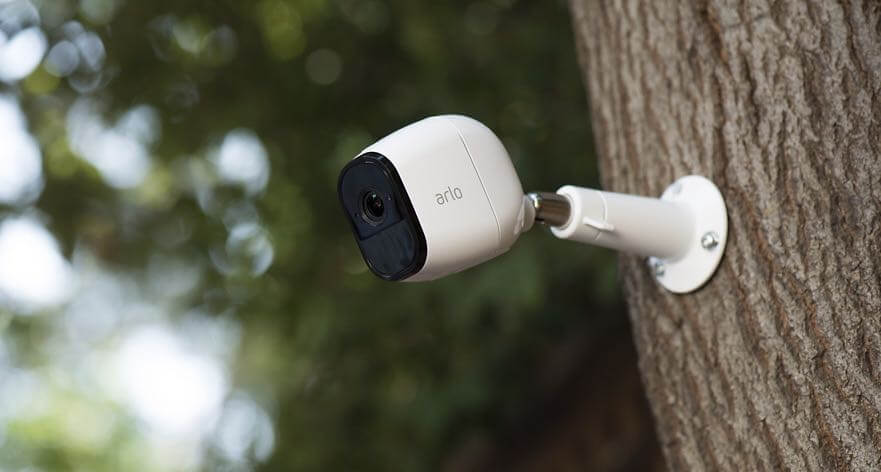 This feature is really handy but we found the volume of the audio from the camera when someone talks wasn’t always loud enough to hear clearly. But it was loud enough to get our dogs’ attention when we weren’t home.

Motion detection has also been improved with the Arlo Pro and it triggers faster to start recording the video so you get most of the movement instead of the tail end of it.

The Smart Motion Recognition feature can now also identify people, pets and cars and even swaying trees so it’s not going to flood with you with unnecessary alerts. 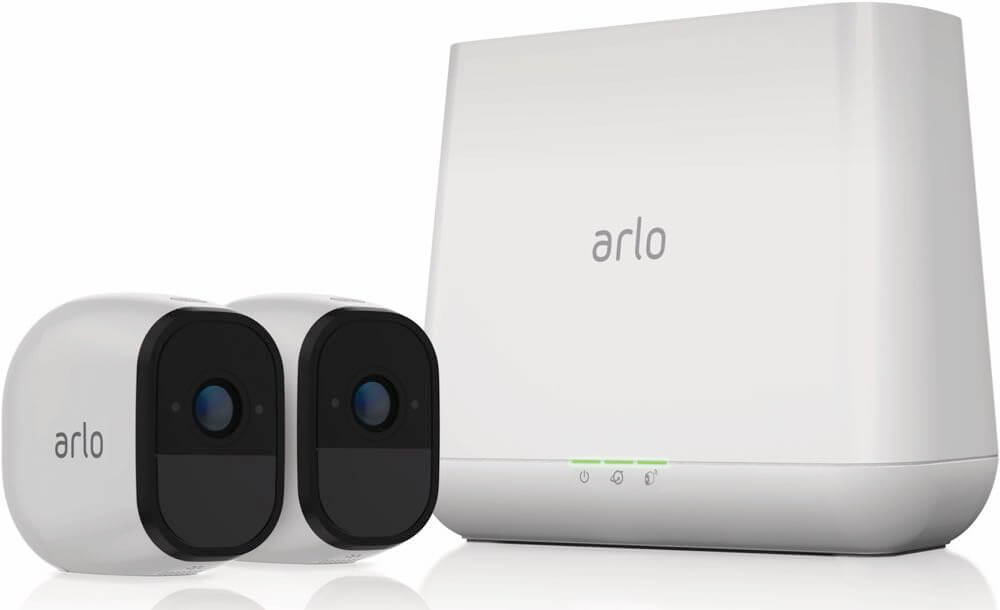 The camera can automatically record video when they detect sound and movement and give you free access to that video from the cloud for seven days.

The other new part of the Netgear Arlo Pro camera is the base-station which now incorporates a 100+ decibel siren.

Users can set the alarm to trip when your camera or cameras detect sound or motion. 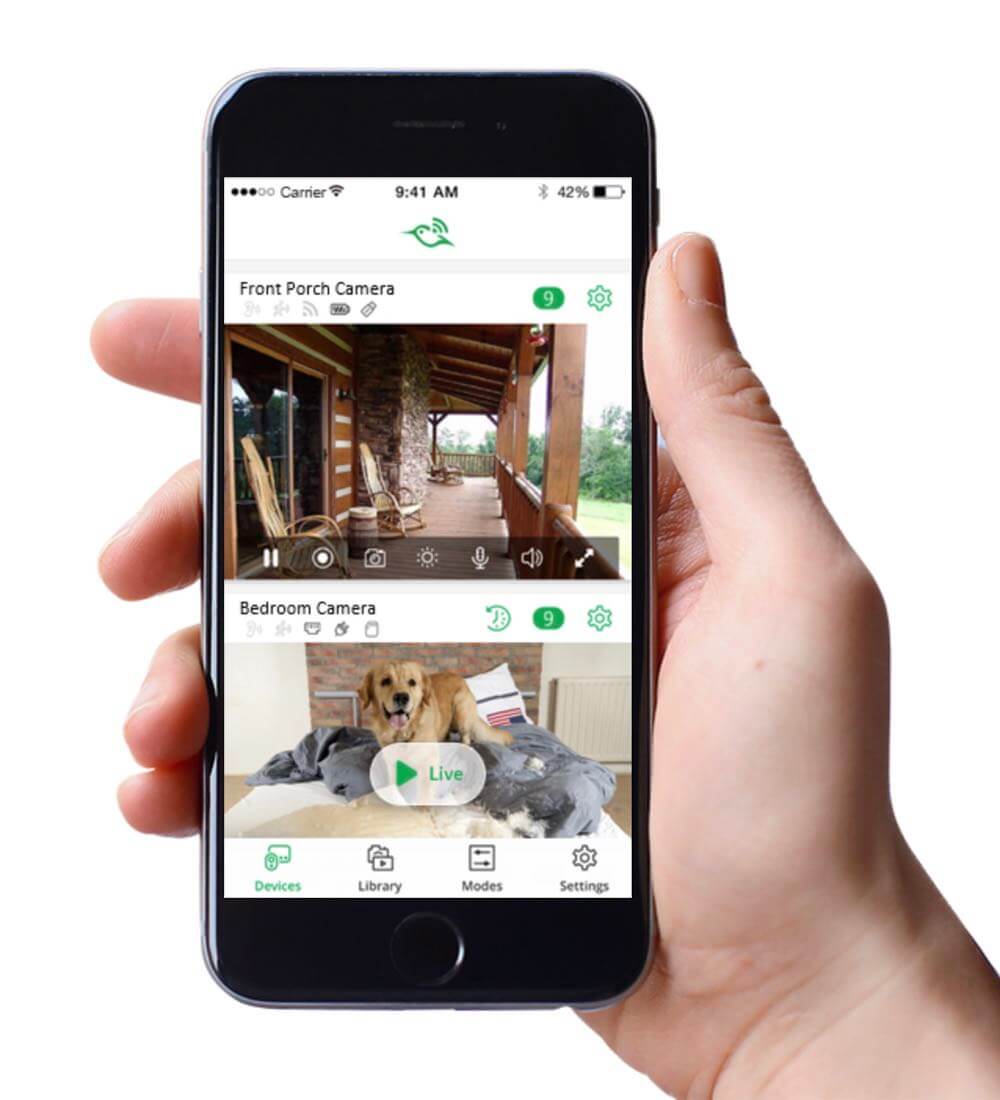 You can also trigger the alarm manually from anywhere through the app if you see something on the cameras like a burglar or an intruder or anything or anyone else you’d like to repel.

The Arlo app can be accessed on iPhone and Android devices now there’s also an Apple TV app so you can view your cameras on your TV.

If you’re after a simple security camera solution that’s really easy to set up, gives you the ability to monitor your home or office from anywhere and provides peace of mind, the Netgear Arlo Pro is the way to go.

PROS: Wire-free, easy to set up, loud alarm, improved motion detection, excellent companion app. CONS: Audio could be louder through the camera. VERDICT: If you’re after a simple security camera solution that’s really easy to set up, gives you the ability to monitor your home or office from anywhere and provides peace of mind, the Netgear Arlo Pro is the way to go.