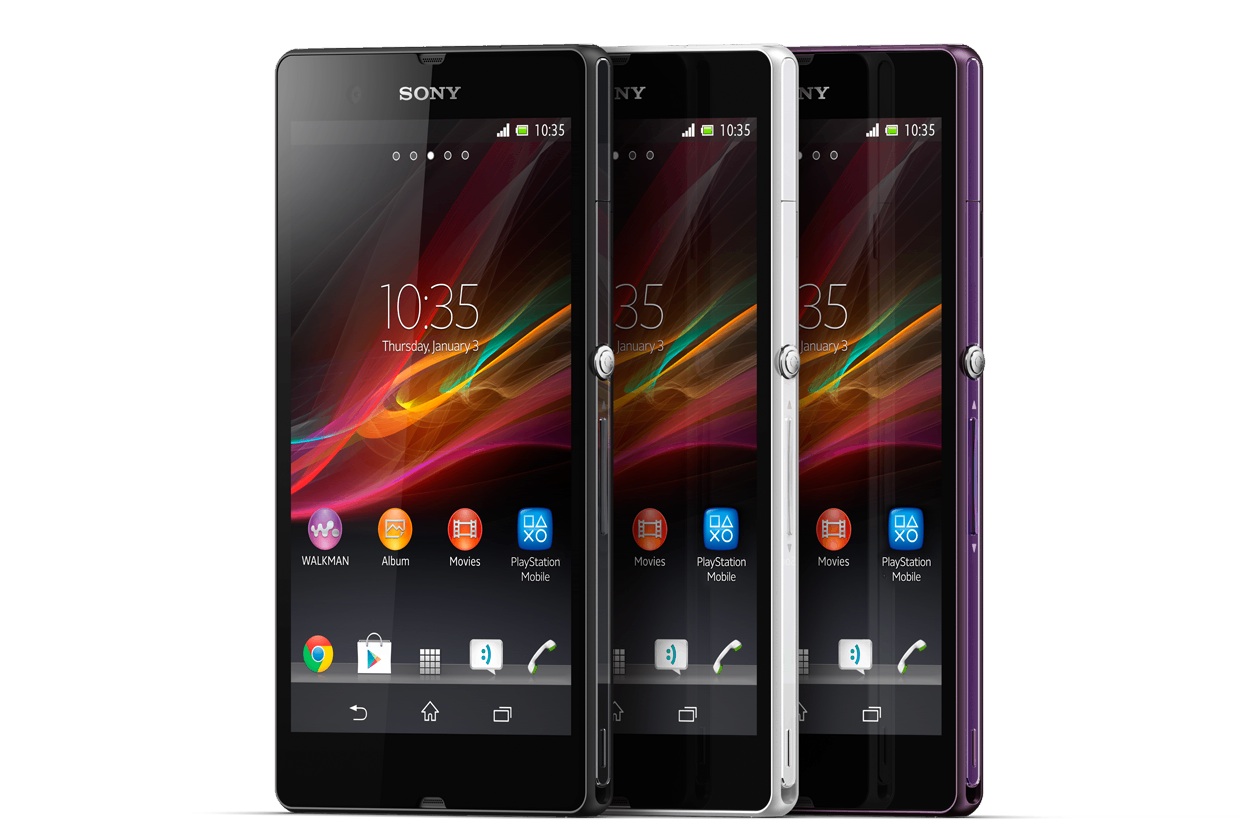 One of the standout products at the Consumer Electronics Show was the Sony Xperia Z smartphone and Tech Guide managed to get their hands on it in Las Vegas.

Not due for release until March, the Xperia Z is now one of Sony’s most anticipated smartphones since leaving Ericsson behind and going it alone as Sony Mobile a year ago.

The Xperia Z is running Android 4.1 and has a full high definition 5-inch screen, a quad-core processor along with an impressive 13 megapixel camera and 4G connectivity in Australia.

Also on board is NFC (near field communication) to allow one-touch interaction with other mobiles devices and Sony’s new range of products including smart TVs, speakers and headphones.

Tech Guide had a hands-on session with the device and found it to have the sleek build of the iPhone but with a screen size larger than most smartphones on the market today.

It just 7.9mm thick, the Xperia Z sat in our hand nicely and, despite having a 5-inch screen, it didn’t fell much larger than a regular smartphone.

And, like the iPhone, the Xperia Z has glass front and back with rounded corners and side contacts to allow for cradle charging.

For the first time the Sony Xperia Z is a product that has been created by the entire Sony organisation with the impressive Bravia Engine-powered display, the 13-megapixel camera, Walkman audio quality and PlayStation mobile gaming.

The screen is sharp and bright and offers stunning high definition quality in the palm of your hand. Apps, videos and pictures looked amazing on the screen.

Speaking of pictures, the Xperia Z’s 13-megapixel camera has all the features you’d expect to find in a standalone digital camera including the ability to shoot in low light conditions.

The Xperia Z is also the first mobile device to include HDR (high dynamic range) video recording so that even when shooting in front of a bright backlight your subjects can still be quite clearly seen.

One app aboard the Xperia Z is Socialife which can aggregate all of your social media news feeds in one portal.

SideView is another Android app that connects the device to the 2013 range of Sony Bravia smart TVs and turns the Xperia Z into a universal remote control with the ability t0 search for content across multiple platforms.

And to top it all off the Sony Xperia Z is also water and dust proof so it can handle spills a lot better then most other smartphones on the market.

The Sony Xperia Z will be available in March.