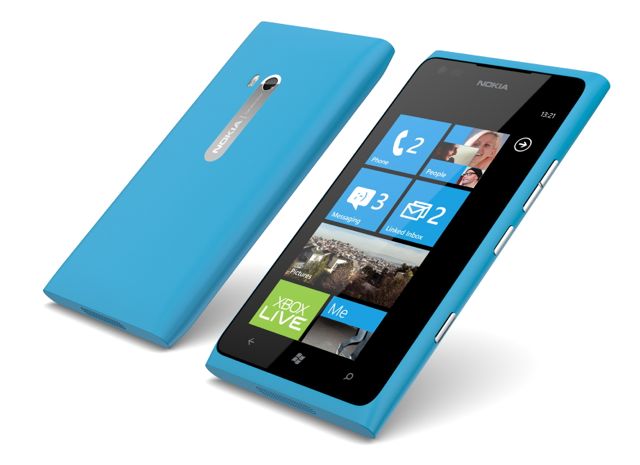 Nokia has introduced its next generation of Windows Phone smartphones – the new larger, faster Lumia 900 and the affordable Lumia 610.

Meanwhile the Nokia Lumia 610 offers plenty of value at an outright price of $329 through Boost Mobile, Vodafone and major retailers in June.

Tech Guide attended a hands-on session to do a quick review of the devices which extend the Nokia Wondows Phone line-up of products.

The Nokia Lumia 900 has a 4.3-inch AMOLED ClearBlack touchscreen and a one-piece polycarbonate body. One difference with the screen is that it doesn’t curve at the edges like the Lumia 800 but is flat edge to edge.

It will be available in four colours – white, cyan, magenta and black.

Under the hood is a 1.4Ghz processor along with an upsized battery for improved performance and multimedia playback.

Also included is HSDPA+ for faster connections on 3G networks. The Lumia 900 will not have 4G capabilities.

The Nokia features will also include Nokia Music, new mapping features like Nokia Transport for directions to public transport and Nokia City – an augmented reality app which turns the camera into a new way to find information about your surroundings.

Another welcome addition to the Lumia 900 will be the ability to use the device as a wi-fi hotspot.

For those looking for an affordable introduction to the smartphone should give the Nokia Lumia 610 strong consideration.

The device has a 3.7-inch screen with a 5 megapixel camera and will be available in four colours – white, cyan, magenta and black.