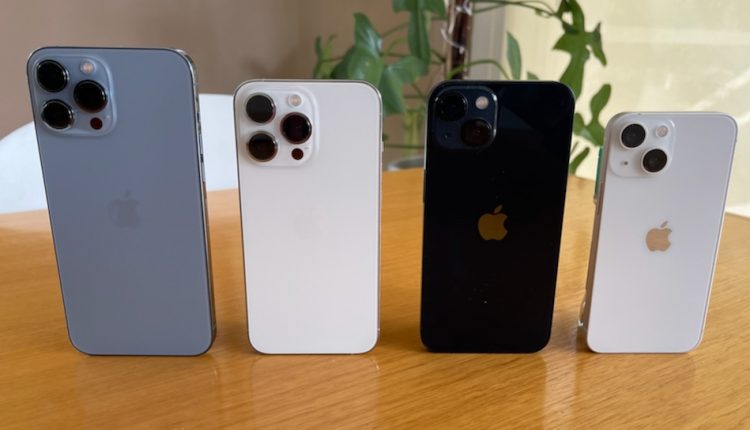 It was only 11 months ago when Apple released the iPhone 12 but here we are already with the iPhone 13 and there have been some impressive improvements and upgrades.

And like the iPhone 12, the iPhone 13 is also 5G compatible with networks now within reach of even more customers.

Sure, some might want to upgrade but it’s users with older iPhones who will be attracted to the iPhone 13.

These customers will notice lots of improvements and an incredible increase in performance and quality.

At first look the iPhone 13 is almost identical to the iPhone 12. It still has the same flat edges, flat screen and the same screen sizes.

But there are some subtle differences between the iPhone 12 released 11 months ago and this new iPhone 13.

Firstly, the iPhone 13 is slightly thicker – 0.3 of a millimetre to be precise. We believe this is to accommodate a slightly larger battery.

The camera bump is also a little bit bigger on the iPhone 13 and iPhone 13 Pro.

The other difference with iPhone 13 is a 20 per cent smaller notch (which houses the Face ID camera) than the one you’ll find on the iPhone 12.

The rest of the changes, and there are a few, all under the hood.

The iPhone 13 and iPhone 13 Pro all include ceramic shield to make the front display tougher than any other smartphone glass.

Apple now openly promote the toughness of the iPhone – we’ve seen the TV ads – which also includes IP68 water resistance to protect from any accidental spills.

One feature common across all the new iPhone 13 models is the new A15 Bionic processor.

This is Apple’s very own silicon which now has a 5-core GPU and a faster neural engine.

The new chip powers the device to achieve greater performance across the board but also enables many of the new features.

The other benefit is the power efficiency it creates – a nice blend of hardware and software that provides so many benefits for the user as well as improve battery performance.

The iPhone 13 and iPhone 13 Pro have a super retina XDR displays with improved brightness and power efficiency.

The iPhone 13 Pro now includes ProMotion – an adaptive refresh rate which can go from 10Hz to 120Hz depending on what you are viewing on the screen.

ProMotion can change the refresh rate to suit what is being viewed on the screen.

If you’re playing a game or watching a video, the iPhone will be bumped up to 120Hz to give it a smoother and clear a look thanks to that higher frame rate.

But if you’re just looking at static images or a website, it will adaptively drop down to 10 Hz which in turn preserves your battery life.

ProMotion is also evident when scrolling in apps and websites and when swiping between pages on the iPhone 13 Pro.

One of the biggest improvements can be found with the iPhone 13 and iPhone 13 Pro camera systems.

The cameras on every new iPhone 13 now include sensor shift OIS (optical image stabilisation) – a feature only found in the iPhone 12 Pro Max last year. 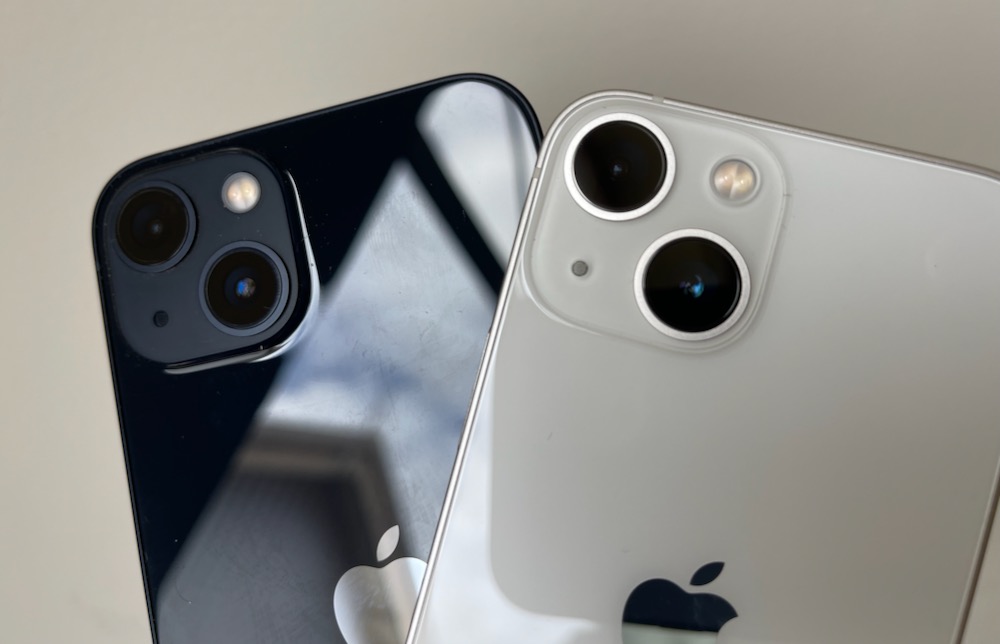 The iPhone 13 has a powerful dual camera system with the lenses now arranged diagonally instead of one on top of the other.

The iPhone 13’s dual lenses – wide and ultra-wide – can gather up to 47 per cent more light to give you brighter results especially with images taken in low light.

The iPhone 13 triple lens system is made up of an ultra-wide, wide and telephoto lens which also include a new autofocus sensor and even more efficient light gathering. 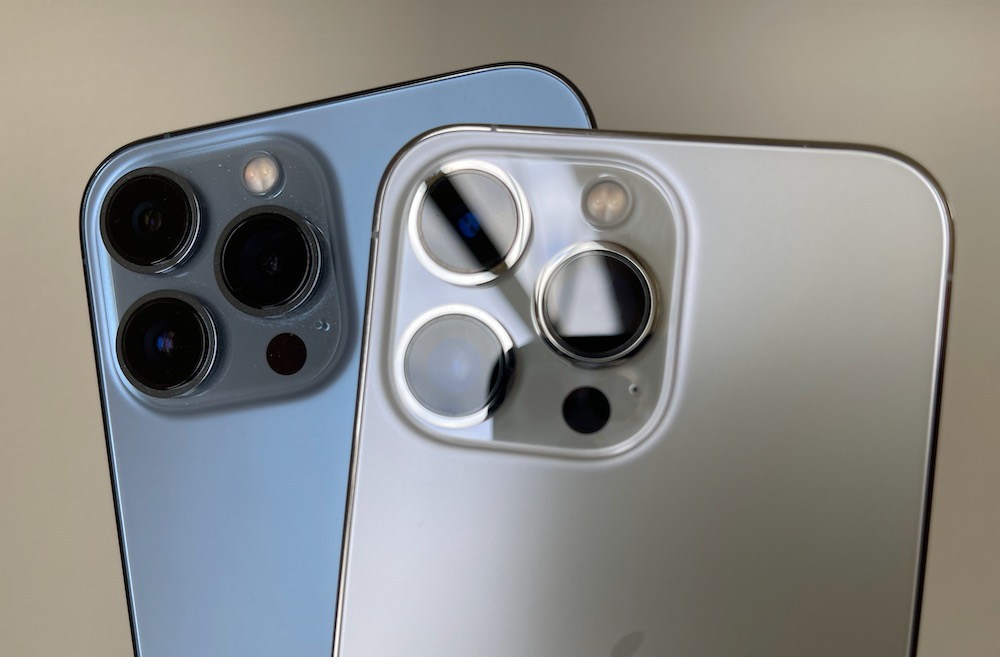 It all adds up to a significantly improved camera system.

For the first time, the iPhone is offering Photographic Styles.

Apple won’t call them filters but they do give your images a different look depending on your own style and taste. 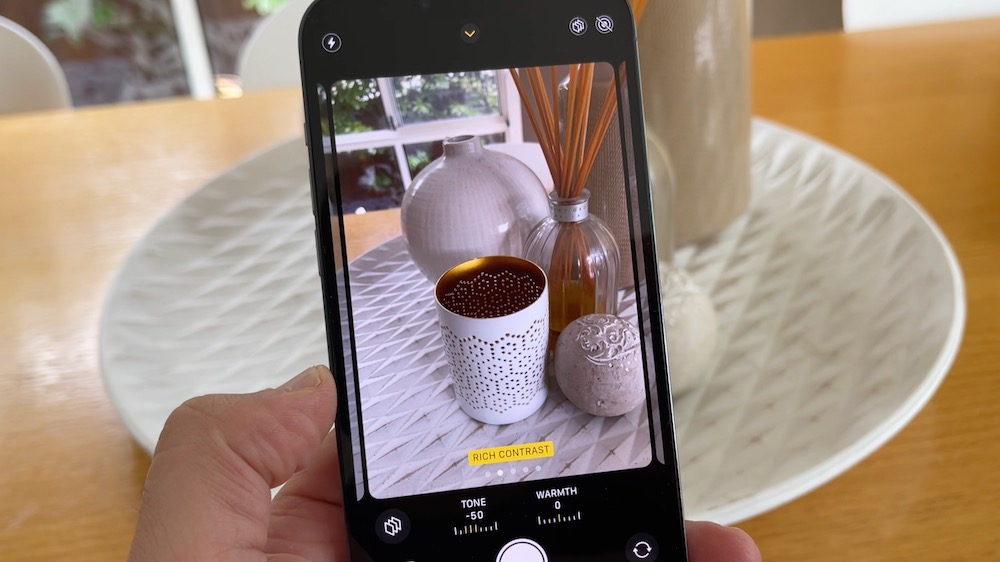 Photography is such a subjective thing and this new feature now gives users the option of changing contrast, adding a more vibrant look and even the choice of warm or cool images.

Even within these individual styles there are other minor adjustments that can be made to find the precise look that you want.

And once you’ve chosen this style it will remain as your default choice until you go in and choose a different style.

The result is an image that might not even need any further touch-ups using other apps.

This feature has already been seen on rival smartphones to give users even more photographic options for their images.

Apple’s new styles are a lot more subtle than those other brands because it still wants to try to recreate scenes as your own eyes see them rather than with garish and artificially pumped-up colours.

On the video side, one of the most impressive new features we’ve seen on a smartphone for some time would have to be the new Cinematic Mode.

It is basically portrait mode for video so you are able to create a bokeh effect if you’re the only person in the video just like a portrait photograph. 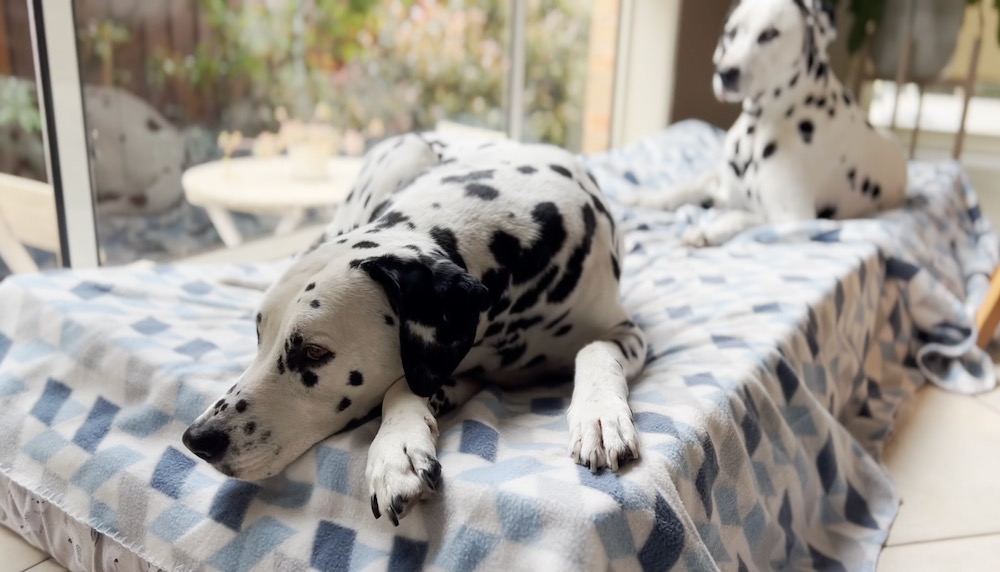 But Cinematic Mode is meant to do so much more.

With two or more people you can switch focus between them in the frame.

In the world of cinematography this is called rack focus and is something which requires serious skills to pull off.

But with the iPhone 13 it’s as simple as aiming at your subjects and either letting the phone switch focus depending on whether it can register people’s faces or switching focus manually.

The effect is remarkable and adds a whole new level of quality and professionalism to your videos.

It gives you videos are more immersive look and its’s also in Dolby Vision HDR.

The iPhone 13 Pro can also shoot ProRes video – a format widely used by video editors and professionals in the end-to-end pro workflow.

The iPhone 13 Pro camera also has macro mode which allows you to get up to two centimetres away from your subject to capture even the smallest details.

and there is no mode that you need to choose.

You just need to get right up to the object you want to shoot and the iPhone 13 Pro switches to its ultra-wide camera to capture those extreme close-ups for photos and videos.

Apple made a point of talking about the improved battery performance of the iPhone 13.

It’s the first time the company has done that for several years.

It’s due to the combination of the A15 Bionic processor and display providing higher power efficiency and the increased capacity of the battery.

The result is up to two and a half hours more power on the iPhone 13 Pro Max which has the biggest battery in the line-up. 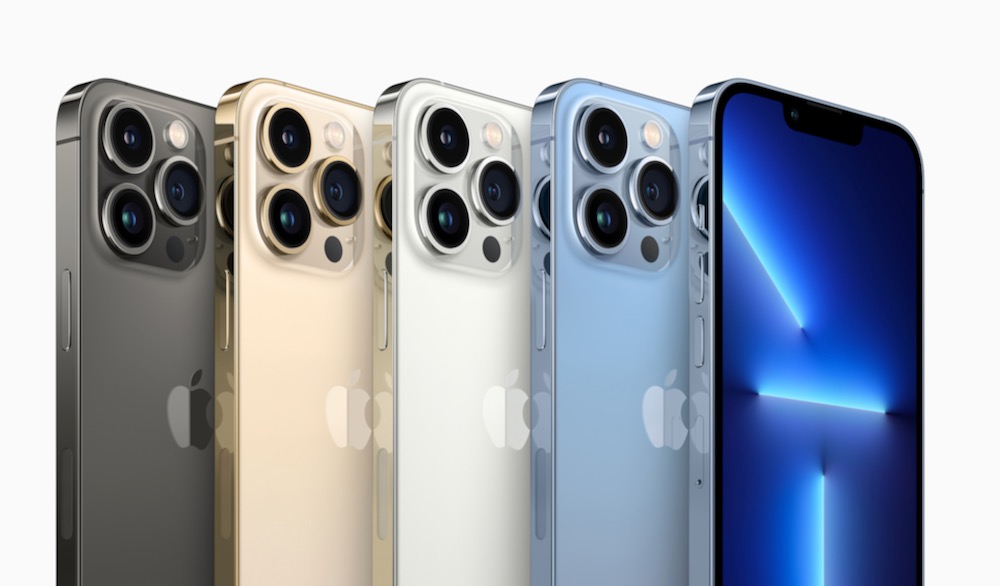 For our review we found the battery could easily sail through a day and into the next.

On the charging side, iPhone 13 also has MagSafe so your iPhone can be held in place and stay in view and also be charged at the same time.

While the phone doesn’t come with a charging brick there is a lightning to USB-C cable for wired charging.

WHICH iPHONE IS RIGHT FOR YOU

The iPhone 13 is quite a capable device with an excellent display, great camera and impressive battery life.

If you are more into your photography and want more options and a more premium look and design, then the iPhone 13 Pro is a better fit.

And if you want the largest possible display then the iPhone 13 Pro Max at 6.7-inches is your best option.

What Exactly Is LiFi?