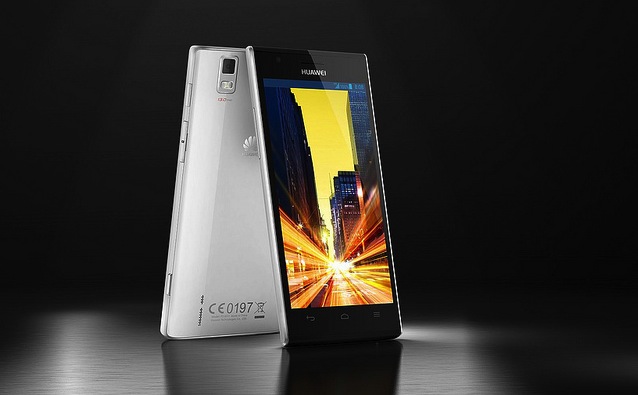 Huawei has revealed the world’s fastest 4G LTE smartphone at the Mobile World Congress tradeshow in Barcelona which is capable of download speeds of 150Mbps.

But the standout feature is LTE (long term evolution) Cat 4 which can achieve download speeds up to 150Mbps.

The Ascend P2 is running the Android 4.1 operating system along with Huawei’s own Emotion UI (user interface) and is powered by a 2420 mAh battery.

On the design front, Huawei was going for the infinity pool look with seamless panels and contours.

The Huawei Ascend P2 will be available globally in the second quarter of 2013.

Tapestry is a new social media platform designed for seniors