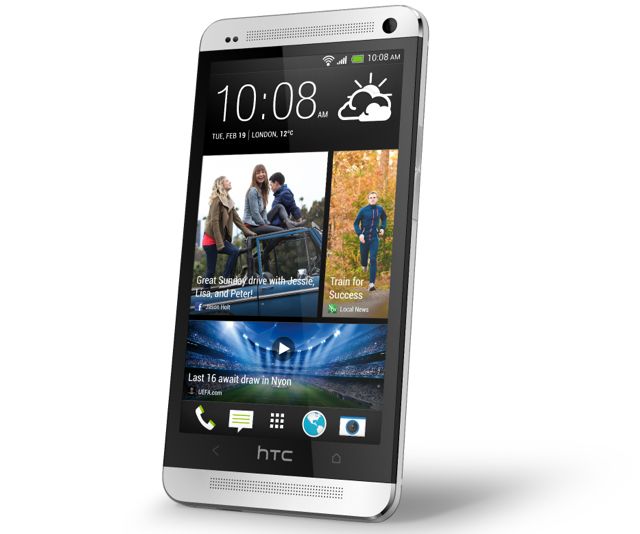 HTC has revealed its new HTC One smartphone which has raised the bar with a host of new features designed to enhance the mobile experience.

The HTC One introduces three main features – BlinkFeed, Zoe and BoomSound – which are part of the HTC Sense UI (user interface) that rests on top of the Android operating system.

The device is made of a zero-gap aluminium unibody with a 4.7-inch full high definition screen that has 468ppi (pixels per inch) and 4G connectivity.

BlinkFeed is a new feature that turns the homescreen into a live stream of information including news, entertainment, sports, lifestyle, photos and social updates.

Users can tailor the content for BlinkFeed to suit their tastes and interests with vast choices of local and global content from more than 1400 media sources.

Zoe is part of the HTC UltraPixel camera and allows users to shoot high-resolution pictures that are actually micro films.

Each photograph is actually a three-second snippet that can add movement to your gallery.

BoomSound includes, for the first time on a smartphone, front-facing stereo speakers along with a dedicated amplifier.

The result is a dazzling sound that is just as impressive as the high definition screen.

HTC’s BeatsAudio is also included in this latest device to ensure a rich and clean sound.

The HTC One will be available in Australia in March.