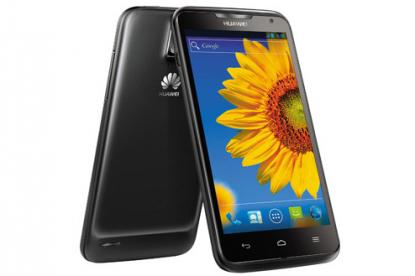 Huawei has launched its first 1.4Ghz quad core Android smartphone – the Ascend D1 – which is available for outright purchase exclusively through JB Hi-Fi.

The Ascend D1 has a 4.5-inch high definition screen with a resolution of 720 x 1280 plus an 8-megapixel camera which can also capture 1080p full HD videos.

But the most impressive part of the Huawei Ascend D1 can’t even be seen.

The company’s very own proprietary quad core processor that can not only deliver impressive speed and performance but also custom power management to extend battery life by up to 30 per cent.

Its impressive display has 330PPI (pixels per inch) plus 32-bit true colour graphics processor for crystal clear viewing of pictures, videos and websites.

On the audio side the Ascend D1 also features Dolby Digital 5.1 surround sound along with Huawei’s Audience earSmart voice technology for even clearer calls.

The device also has the Android 4.0 operating system plus Huawei’s very own software layer which provides an intuitive user experience.

Huawei’s Ascend D1 is available from today at JB Hi-Fi for $499.