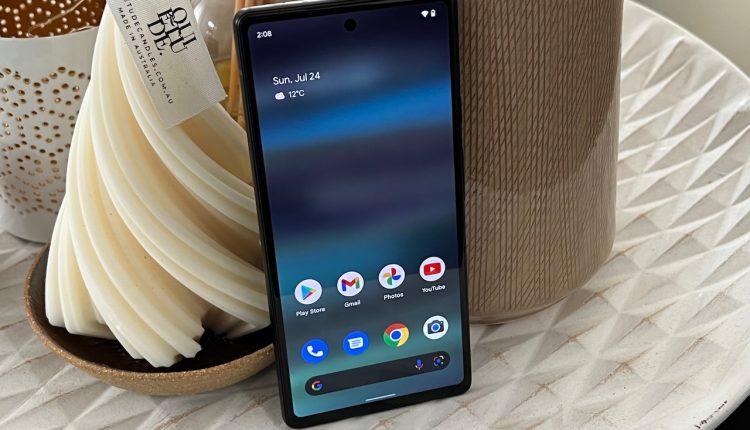 The Google Pixel 6a continues the tradition of the impressive Pixel series and offers the same Google Tensor chip and most of the features – but at a more affordable price.

It has all the characteristics and most of the features you know and love from the Pixel 6 and Pixel 6 Pro but it’s a bit smaller and a bit cheaper.

The Pixel 6a has a smaller 6.1-inch OLED display with a 60Hz refresh rate.

The Pixel 6 has Smooth Display up to 90Hz and Pixel 6 Pro has up to 120Hz refresh rate.

But what they do have in common is the design with the two-tone rear panel.

The Pixel 6a is also running the same Google Tensor processor – the first processor created by Google.

Performance-wise, the Pixel 6a is just as snappy as its big brothers and that comes through when opening and closing apps and playing the latest games. 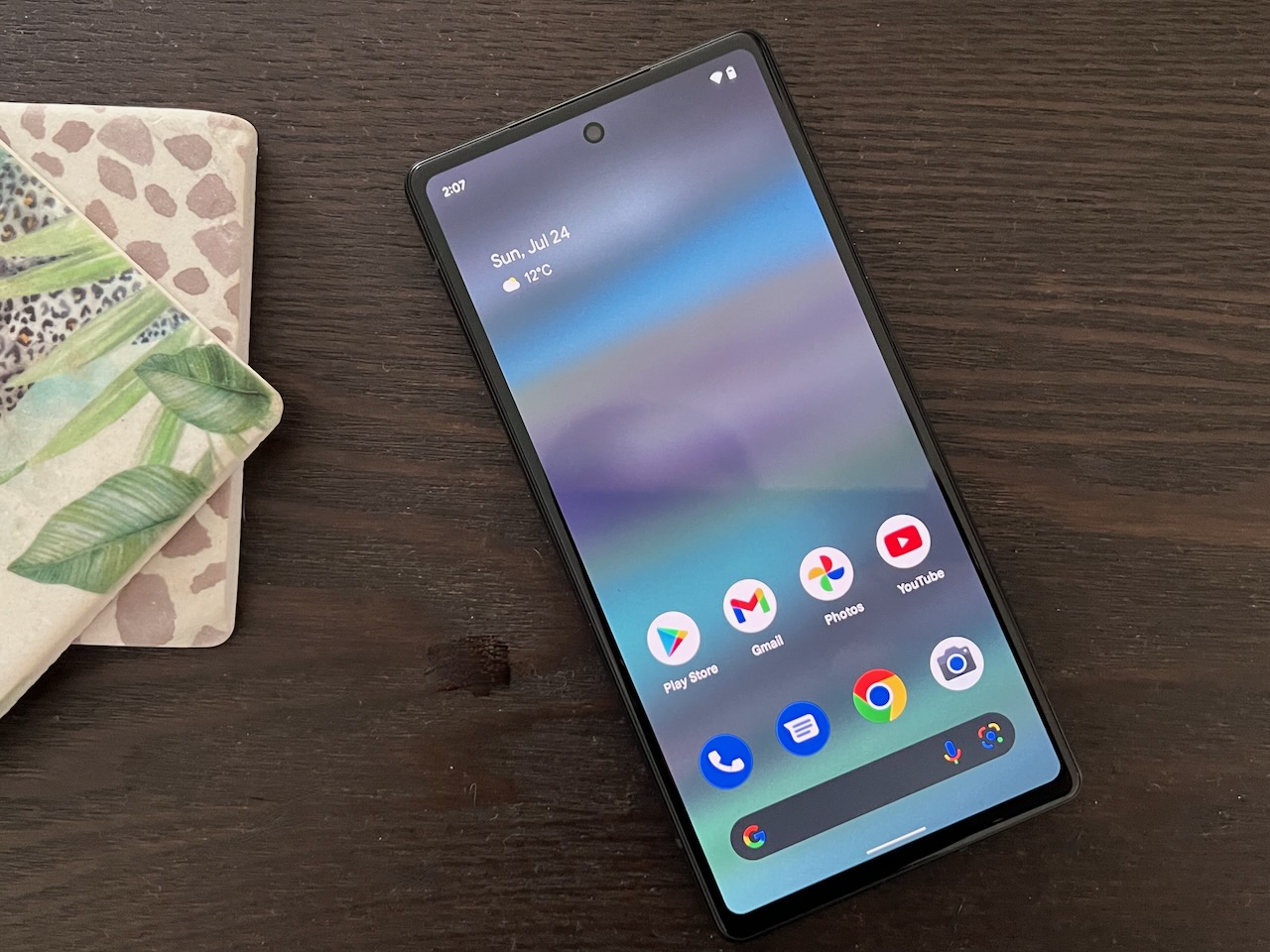 The device comes with 6GB RAM and 128GB of internal storage – and there is no memory card slot to expand your memory. The more expensive Pixels didn’t have one either.

And of course the Pixel 6a is running the latest version of Android that allows users to customise your home screen, lock screen and notifications.

Customers will also get up to five years of security updates. 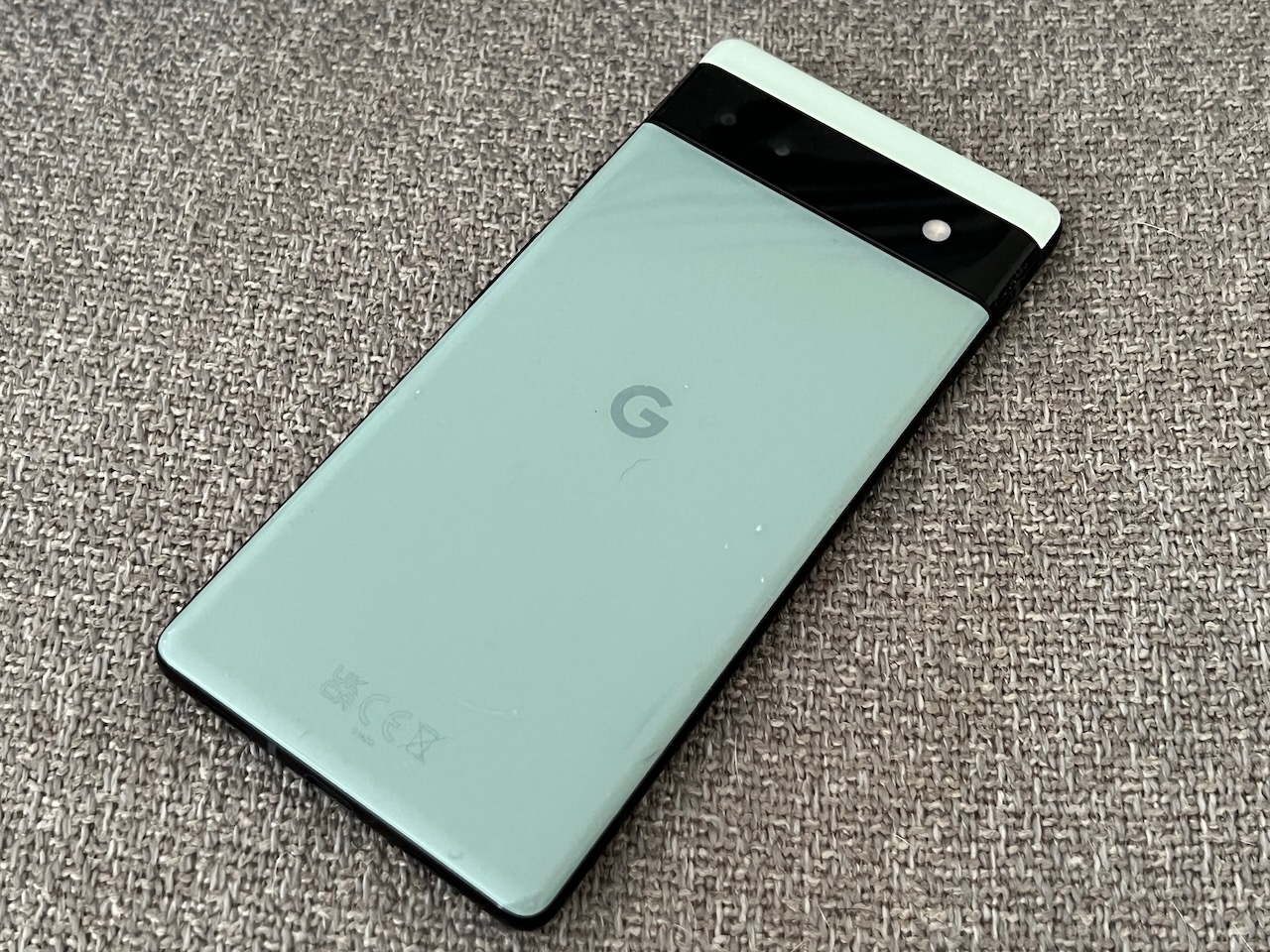 One of the most attractive things about the Pixel smartphones is the camera and the quality of images and videos it can produce.

The Pixel 6a is no exception. There are two cameras onboard – if you want a triple camera system and higher resolution, you’ll need to look at the Pixel 6 and Pixel 6 Pro.

But the Pixel 6a still holds its own through the 12.2-megapixel wide and 12-megapixel ultra-wide cameras. 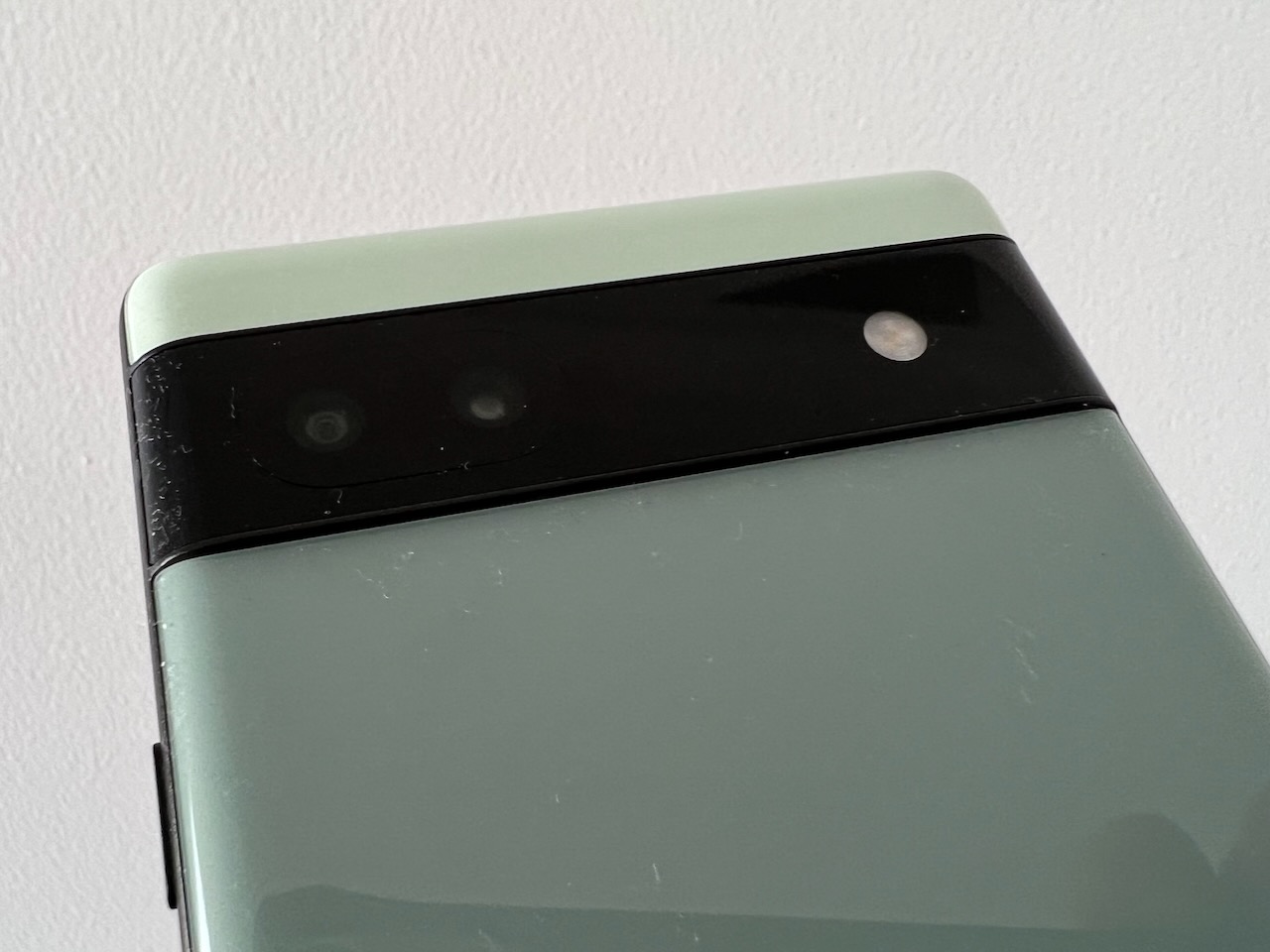 The shots we captured were sharp and clear and had strong yet natural colours.

On the video side, the Pixel 6a can also shoot 4K at up to 60 frames per second so it’s quite versatile.

And all the camera’s features are at your fingertips including Face Unblur, Magic Eraser to rid your background of unwanted people and objects and Night Sight so you can take clear images even in low light conditions.

On the security side, the Pixel 6a has an in-screen fingerprint reader which works pretty fast to unlock the device.

Yet for all the features it includes – there are few that are missing including 120Hz screen refresh rate that are seen on similarly priced smartphones including the Samsung A73 ($799) which has a 6.7-inch 120Hz AMOLED display and triple camera.

But the Pixel 6a has a faster processor than the A73 so it offers better performance.

The Google Pixel 6a also doesn’t include wireless charging and has no headphone jack.

Under the hood is a 4,410mAh battery which lasted a day and half when we were using the Google Pixel 6a as our daily driver. 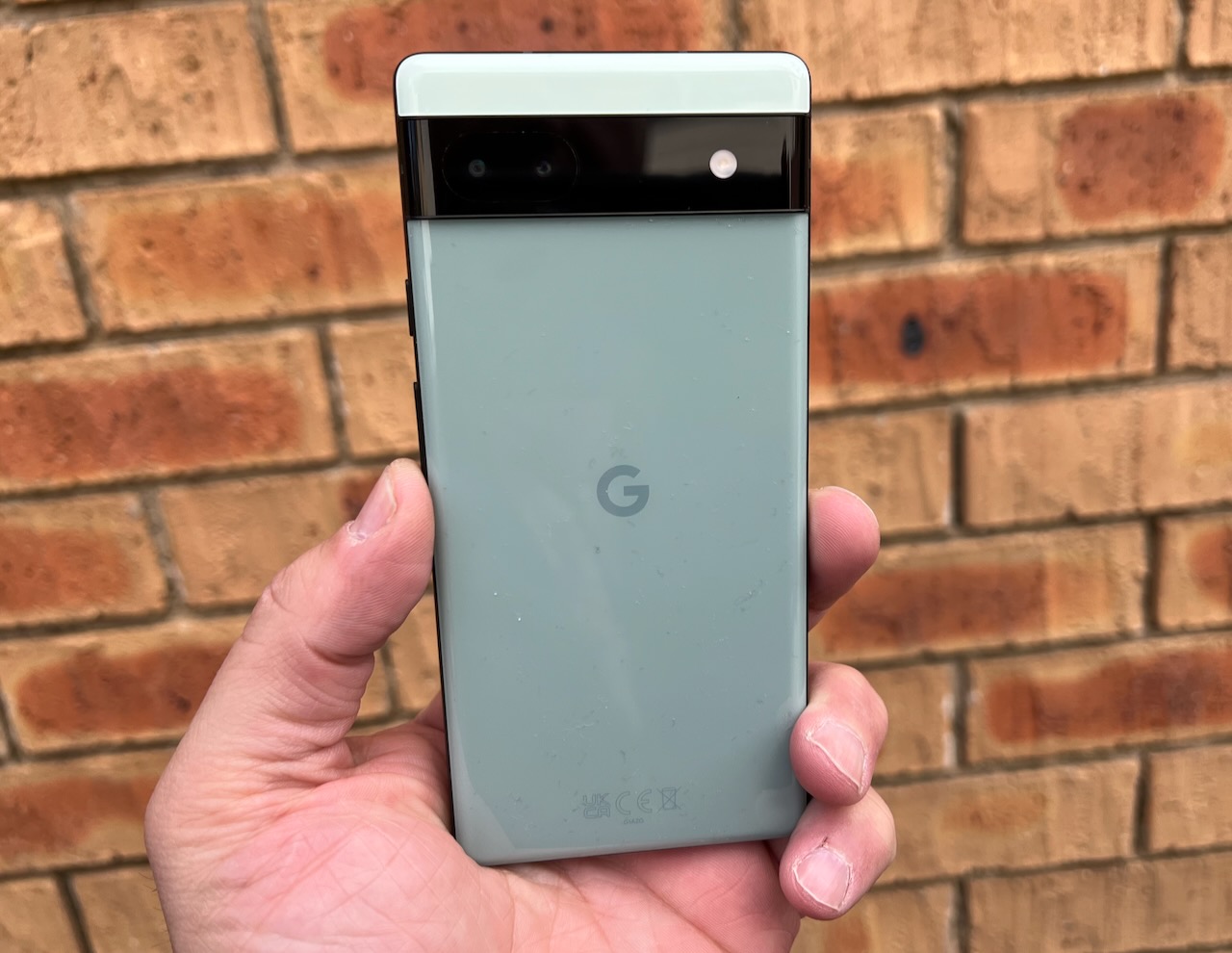 The Google Pixel 6a continues the tradition of the impressive Pixel series and offers the same Google Tensor chip and most of the features – but at a more affordable price.

Shared electric scooter trials to kick off in NSW this week