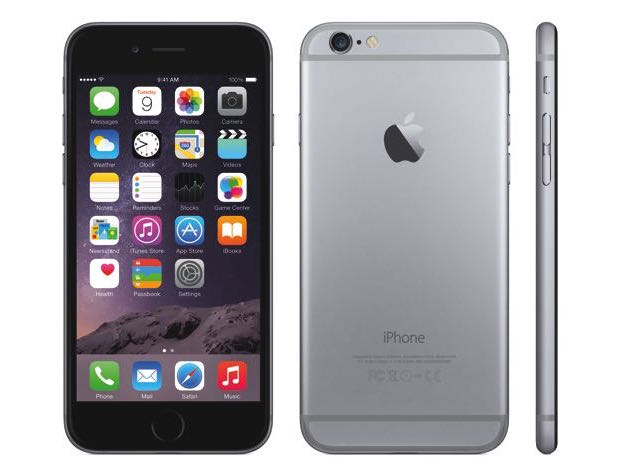 Apple has set a record before the iPhone 6 and iPhone 6 Plus have even been released with more than four million pre-orders sold in the first 24 hours.

The iPhone 6 and iPhone 6 Plus were available from September 12 for pre-order in the initial release countries that included Australia, US, Japan, Canada, France, Germany, Hong Kong, Puerto Rico, UK and Singapore ahead of the September 19 launch.

In Australia the iPhone will go on sale on Friday at 8am with Melbourne, Sydney Brisbane the first cities in the world where the new iPhones will go on sale.

“iPhone 6 and iPhone 6 Plus are better in every way, and we are thrilled customers love them as much as we do,” said Tim Cook, Apple’s CEO.

“Pre-orders for iPhone 6 and iPhone 6 Plus set a new record for Apple, and we can’t wait to get our best iPhones yet into the hands of customers starting this Friday.”

Most pre-order stock here in Australia either from Apple itself or from the telcos have been exhausted.

Most of the pre-orders will be delivered on Friday when they go on sale with some to land later in September.

A portion of pre-orders will also be pushed back to October, according to Apple.

But there will be plenty of stock available for walk-in customers from 8am on September 19.

There are already a number of eager customers camping outside the Apple Store in Sydney.

iPhone 6 and iPhone 6 Plus now available to preorder