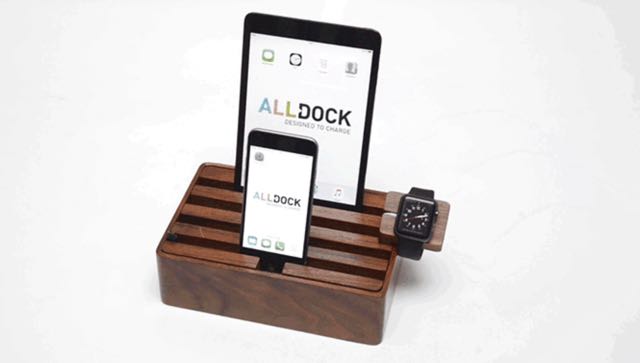 We love our mobile devices, smartwatches and activity trackers but when it comes to charging them it’s a mess of cables and a fight over the power point. That’s where the ALLDOCK multi-device dock and charge station comes in.

It is a solution that puts all of your cables and chargers in one tidy box with openings to neatly dock your devices.

ALLDOCK’s current model is already for sale on its website but the company has just kicked off a Kickstarter campaign for its 2015 model which can also charge the Apple Watch, fitness trackers, gaming controllers and cameras. 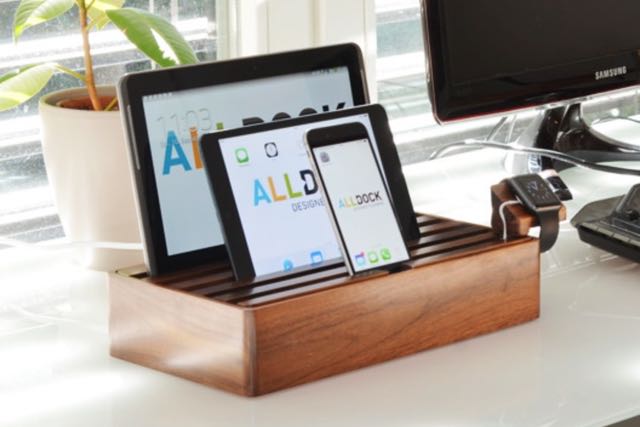 Inside the new ALLDOCK box is USB charger that feeds the cables to the slots. Each cable fits into a small mount that attaches securely with a magnet to the top rack.

And it’s a fast charger too. It can charge your phone to up to 80 per cent capacity in under and hour. 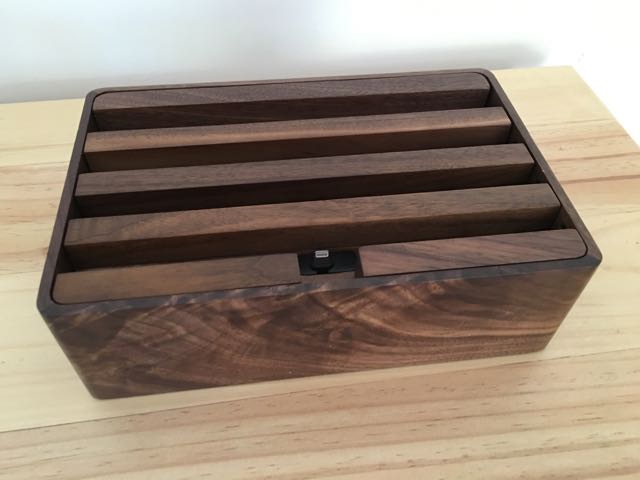 The medium sized ALLDOCK is being offered on Kickstarter and it can charge up to four devices as once.

It has a simple design and is made from premium materials originated from sustainable forests in China and New Zealand.

That’s evident the minute you get your hands on the product. You can see the quality of the wood and the precision of the manufacturing.

And you can even smell the real wood it is made with. 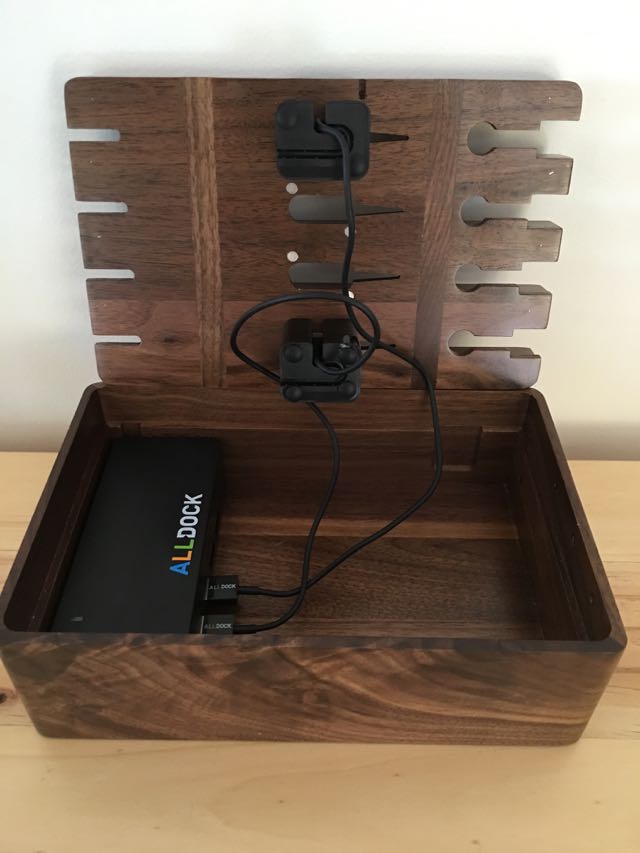 The 2015 model also includes a small Apple Watch mount that sits on the side of the box so the watch can be draped over it and hand down the side.

ALLDOCK is a German company and the Kickstarter campaign is being offered in Euros. 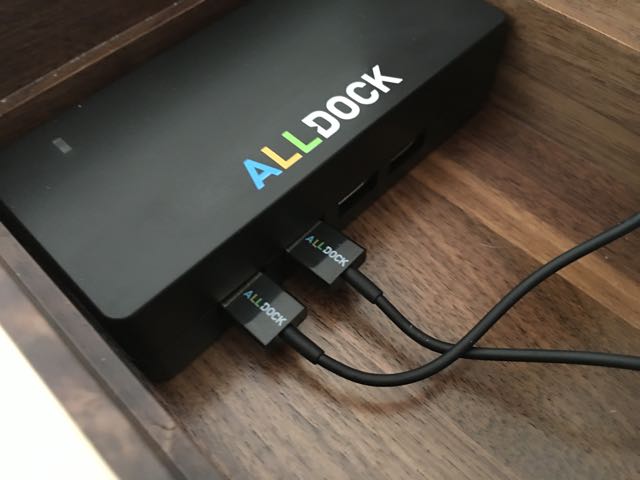 The project will unlock and go into production when the pledges hit 95,000 Euros.

Customers can pledge 119 Euros to secure a single bamboo or walnut ALLDOCK which is expected to ship in December. You can specify the Australian versions before they ship. 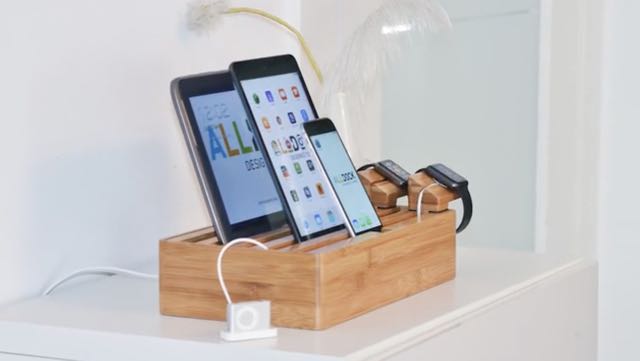 Customers will only be charged when ALLDOCK reaches its goal pledge amount.

You can take a look at the 2015 ALLDOCK Kickstarter campaign here.