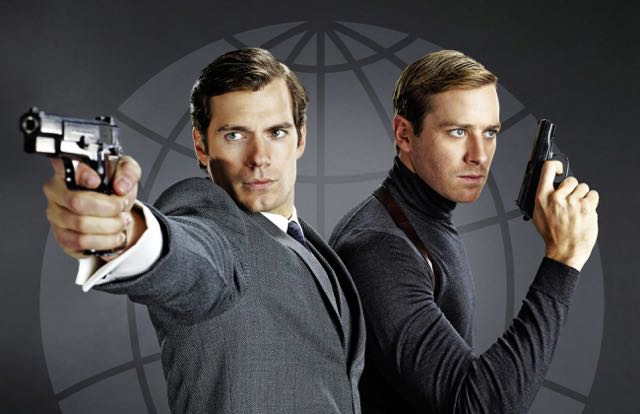 It combines the intrigue and exotic locations of James Bond and the fast-paced action of Mission: Impossible – it’s the reboot of the popular 60s TV series – Man from U.N.C.L.E.

Starring Henry Cavill (Man of Steel) and Armie Hammer (The Social Network) and directed by Guy Ritchie (Sherlock Holmes: Games of Shadows), the Man from U.N.C.L.E. is set in the 1960s at the height of the Cold War.

The film centres on CIA agent Solo and KGB agent Kuryakin who are forced to put aside their longstanding hostilities for a joint mission to stop a mysterious international criminal organisation.

This evil group is bent on destabilizing the fragile balance of power through the proliferation of nuclear weapons and technology. 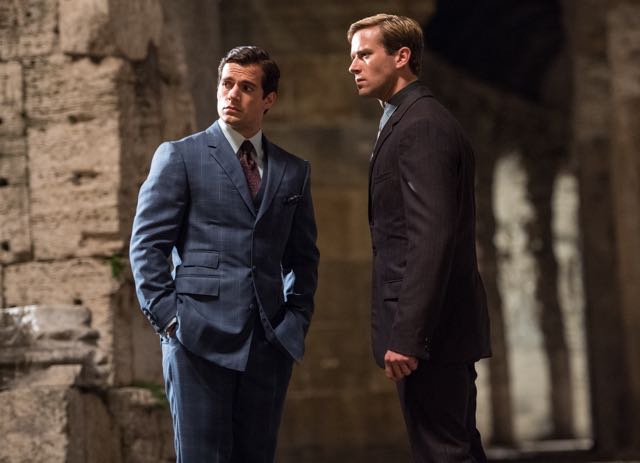 Solo and Kuyakin’s only hope of infiltrating the organisation lies with the daughter of a kidnapped German scientist as they race against time to find him and prevent a worldwide catastrophe.

And, by the way, U.N.C.L.E. stands for United Network Command for Law and Enforcement.

Part of the appeal of the Man from U.N.C.L.E. – apart from the characters, the action and the story – are the gadgets.

One of the trademarks of the 60s TV show were the gizmos and gadgets that our heroes used to help achieve their mission.

And it’s no different in the film with gadgets to disable power systems, unlocks doors and to zip line from a roof to a waiting truck. 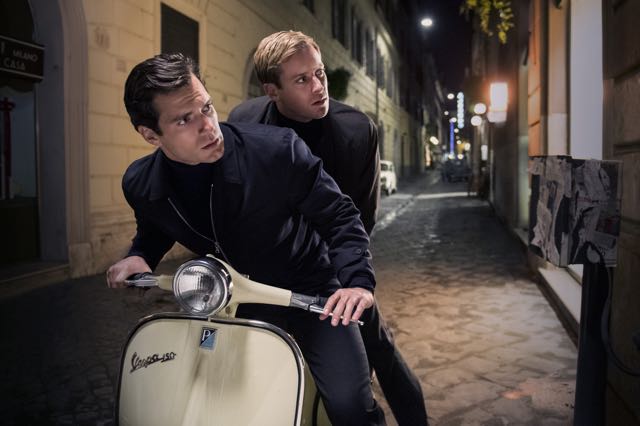 But what adds to the fascination is the fact that the gadgets are a 1960s version of a high tech device so the filmmakers are careful not to make them too shiny and modern but made of materials and technology that existed in that era.

It could be a gun disguised as a cigarette lighter, a pen communicator or a cigarette case recorder.

The films main stars – Henry Cavill and Armie Hammer – were faced with an interesting challenge when they took on their respective roles.

“I think the hardest thing for me was the accent.  When we started, Guy said, ‘Okay, I want something a bit like Clark Gable, but not Clark Gable.’  And I said, ‘Okay, cool.’  So I sat down with Andrew Jack, our dialect coach, and he ran me through some Clark Gable stuff.  We worked on it.  We kind of got it down, and then we started shooting,” Cavill said.

“We had to try and finesse it in different ways and eventually, a quarter way through the movie, we then just solidified it as more American.  It became an affected American accent, which was transatlantic and dated.  And that’s why Napoleon sounds the way he sounds now.

“If you go back and watch American films, especially from the ‘60s, ‘70s and ‘80s, every Russian is sort of like an arch character,” he said.

“Well, then, that’s not really how Russians speak. It’s sort of like the American interpretation. I really just wanted the accent to sound as universally Russian as possible.  I was just trying to incorporate whatever vowels and sounds I could pick up and hear from native Russian speakers.”

Director Guy Ritchie had a clear vision with Man from U.N.C.L.E. but he wanted to make his spy film different from a James Bond film.

“The reason we were interested in The Man from U.N.C.L.E. initially was because we felt that we occupied a space that no one else was occupying,” he said.

“It felt like what we saw as the golden era of the thriller spy genre, if you will.  But with retrospect, we could weed out the chaff and keep the weight in from our perspective.

“So it feels like it’s a revisionist diversion—what we like to say in a positive sense—of the amalgamation of the early genre.  We felt we had a unique voice in that, so it’s funny.

But Ritchie says he also had to be careful the film didn’t turn into a parody of a spy movie.

“You want to take it up to the line, but once you cross that line, it’s hard to recover from it,” he said.

“So, there was a non-stop conversation about how far you can push it before you lose the value of the stakes.  And before it turns into parody.”

The Man from U.N.C.L.E. will be available on Blu-ray Combo Pack and includes the film in high definition on Blu-ray disc, a DVD and a digital version of the movie in Digital HD with UltraViolet.

The Blu-ray disc version will feature a Dolby Atmos soundtrack remixed specifically for the home theater environment to place and move audio anywhere in the room, including overhead. 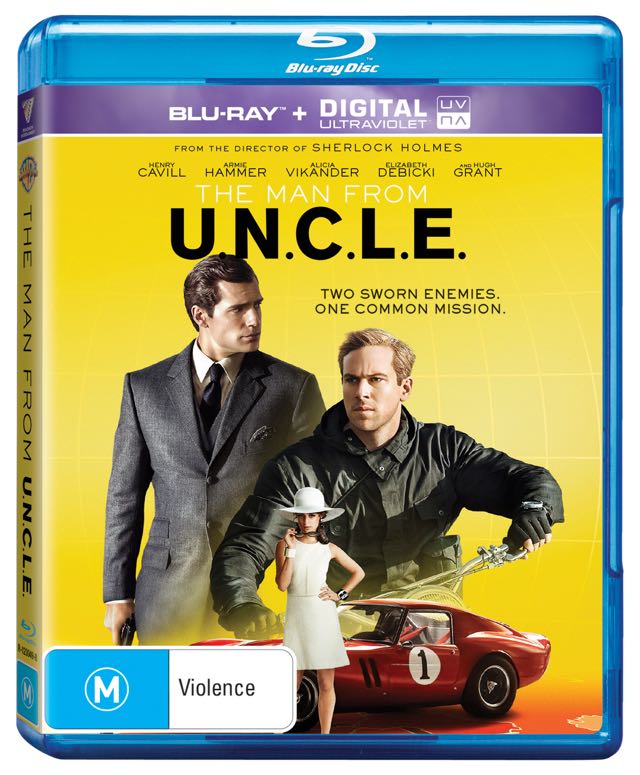 The extras on the Man from U.N.C.L.E. Blu-ray Disc include:

* A Higher Class Of Hero

* A Man of Extraordinary Talents

The extras on the Man from U.N.C.L.E. DVD include:

* A Higher Class Of Hero