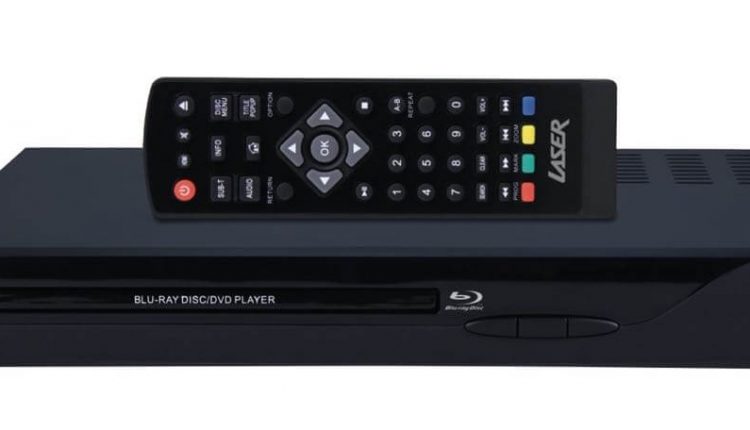 Laser’s new BD3000 Blu-ray Disc player is not only affordable but it can also play DVDs and Blu-ray Discs from any region in the world so there’s no limit to where you can buy your movies.

We just returned from the US with some Blu-ray Discs – which are all Region A – knowing that the Laser BD3000 would have our back and be able to play the movies.

There’s been a few times when we thought the movie we purchased overseas was OK for all regions and would work in our region-locked (and far more expensive) Blu-ray Disc player – but we got the dreaded “the disc won’t play in your region” message.

We were now the proud owner of the world’s most expensive drink coaster. 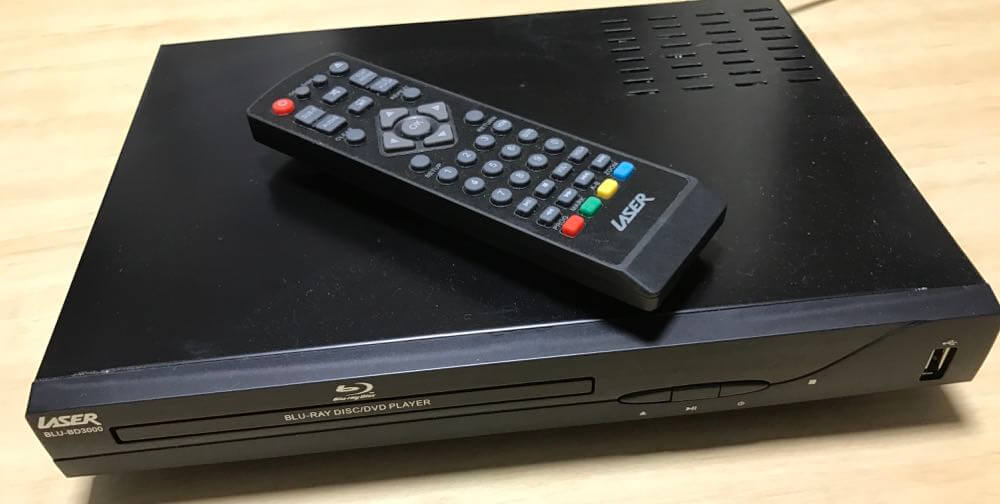 It’s quite a compact unit – just 26cm wide and about 20cm deep so it will easily fit into your entertainment unit.

And not only will it play full high definition Blu-ray Discs bit it can also upscale DVDs to full HD quality as well.

It doesn’t end there. There’s an Ethernet port on the back so you can connect it to your network with a cable – or wirelessly if you purchase a separate wi-fi dongle if don’t have your router close by – so you can access features like BD Live and also any firmware updates. 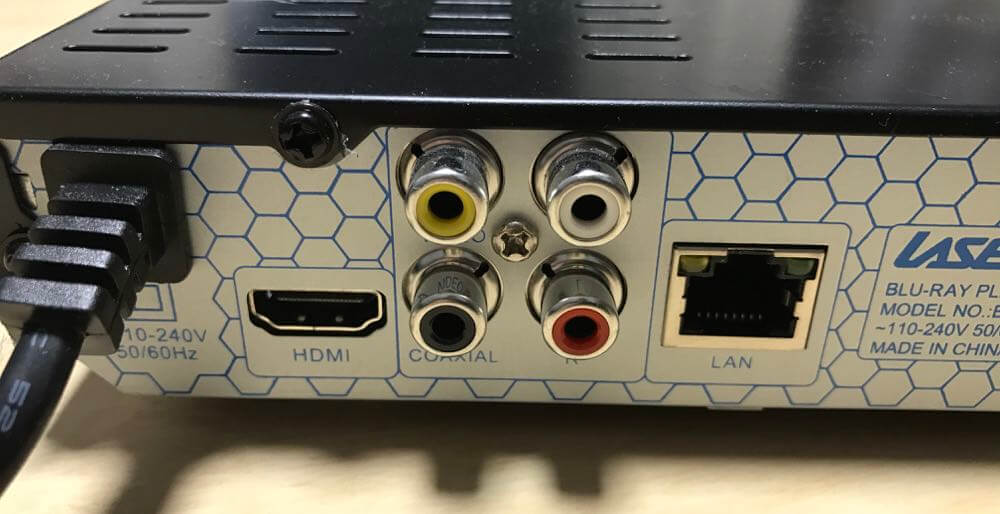 This also comes in handy for DLNA connectivity so you can access content already within your network off your computers and attached drives.

On the front of the unit is a USB slot which means you can also play files from a USB stick or an external hard drive.

Of course there’s also a HDMI connection so it will plug directly into the latest smart TVs, soundbars and AV receivers as well.

Users will also find the red, white and yellow RCA connection on the back if you’re connecting the BD3000 to an older TV. But this connection won’t be able to give you a high definition signal.

Now the Laser won’t give you the same depth of picture and audio settings that more expensive players offer but the quality isn’t far off those other players despite being hundreds of dollars cheaper. 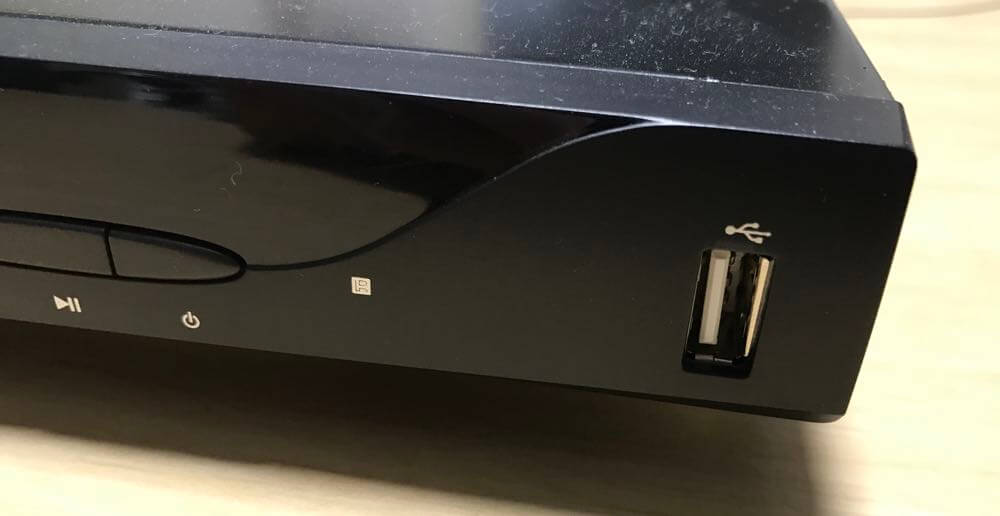 And plus those more expensive players won’t play multi-region discs.

The Laser’s remote control is also small but it’s not backlit so you’ll have to feel your way or turn it towards some light to find the key you’re looking for.

The main playback keys are located towards the bottom of the remote and can be easily operated without needing to look at it.

The Laser BD3000 Blu-ray Disc player is also backed by a three-year warranty and is available now at Big W, JB Hi-Fi, Harvey Norman and Bing Lee.  It is priced at $99.95.

The Laser BD3000 multi-region Blu-ray Disc player is not only one of most versatile players on the market – it’s also one of the most affordable as well. That’s an irresistible combination.

PROS: Affordable, can play multi region discs. CONS: Not many audio/video settings, no back light on remote: VERDICT: The Laser BD3000 multi-region Blu-ray Disc player is not only one of most versatile players on the market – it’s also one of the most affordable as well. That’s an irresistible combination.