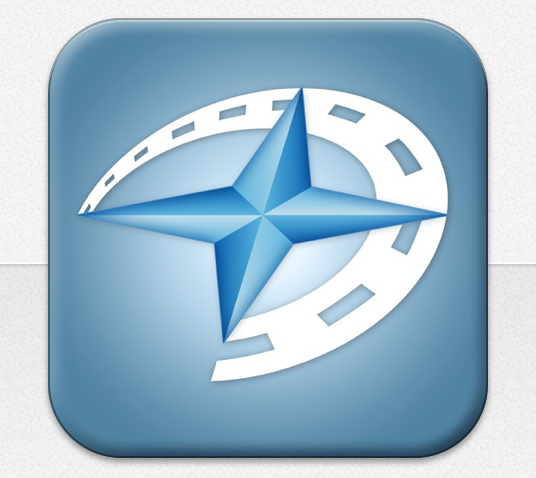 Drivers can be lead by iconic Australia’s sports commentators, including the hilarious Billy Birmingham aka The 12th Man, with the latest Whereis iPhone app.

Also helping drivers reach their destination in an entertaining way is Ray Warren – the voice of rugby league – and AFL caller Dennis Cometti.

They join other personalities including Jennifer Hawkins, Dame Edna and Nick “The Wog Boy” Giannopoulos in voicing turn-by-turn commands on the Whereis iPhone app.

“Ray, Dennis and Billy have entertained generations of Australian sports lovers over many years – their unmistakable voices and trademark catchphrases are synonymous with some of the defining moments and the greatest games in Australian sport,” said Carl Rigoni, Sensis executive general manager, product.

“We’ve combined Ray’s classic commentary, Dennis’ trademark wit and Billy’s hilarious ‘12th Man’ characters, to create a truly unique navigation experience when people use the Whereis app to direct them to where they need to be.”

The Whereis app for iPhone has been downloaded more than 500,000 times since it was first launched back in August 2011 with the first celebrity voices available from September 2012.

Users can easily change between voices on the app to keep you entertained while you drive.

The Whereis app has more than 1.4 million points of interest which include ATMs, petrol stations, car parks and shopping centres that can be located at the touch of a button.

The app, built by Sensis, is free to download with all six celebrity voices included at no extra charge.

The Whereis app is also free for Telstra customers to use with unmetered data used against your monthly allowance.