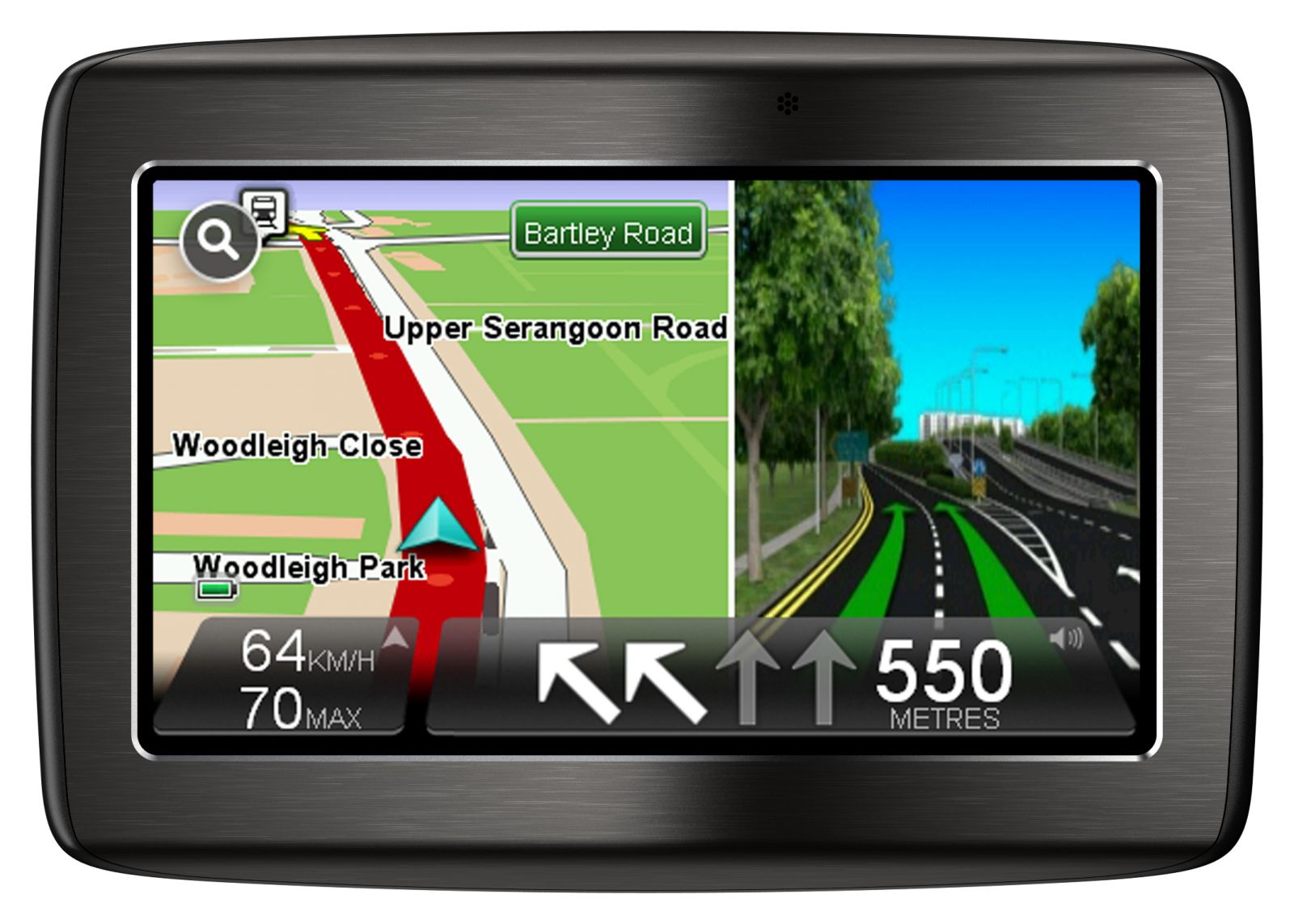 TomTom has launched new GPS in-car products which include a new Speak & Go feature that allows drivers to control their devices with their voice.

The TomTom Via 260 and Via 280 include Speak & Go so they can recognise more than 1000 commands so drivers can easily enter addresses and instructions just by speaking naturally.

This feature can also be used for making hands-free phone calls via Bluetooth and means you can keep both hands on the wheel instead of breaking the law by touching your mobile while you’re driving.

Driver distraction has been an issue with our attention to our GPS systems and mobiles in the car making us take our eyes off the road and, in some cases, causing accidents.

But the Via 260 and Via 280 means interacting with the device is even easier thanks to Speak & Go.

And on top of this new feature, there’s also the regular favourites including advanced lane guidance, spoken street names and IQ routes to find the best route at that time of the day.

The devices also have an integrated mount so it’s always there in one piece whenever you need it.

The TomTom Via 260 has a 4.3-inch screen while the Via 250 has a larger 5-inch screen and, apart from that difference, have identical functionalities.